There are pricey laptops, then there are truly expensive laptops that defy the very laws of physics and the bounds of the physical realm. If you’re particularly deep-pocketed (or have the funding of a major government agency that should have been spent addressing people’s healthcare needs as is your mandate) you might want to take a look at buying the 5 laptops we listed below: 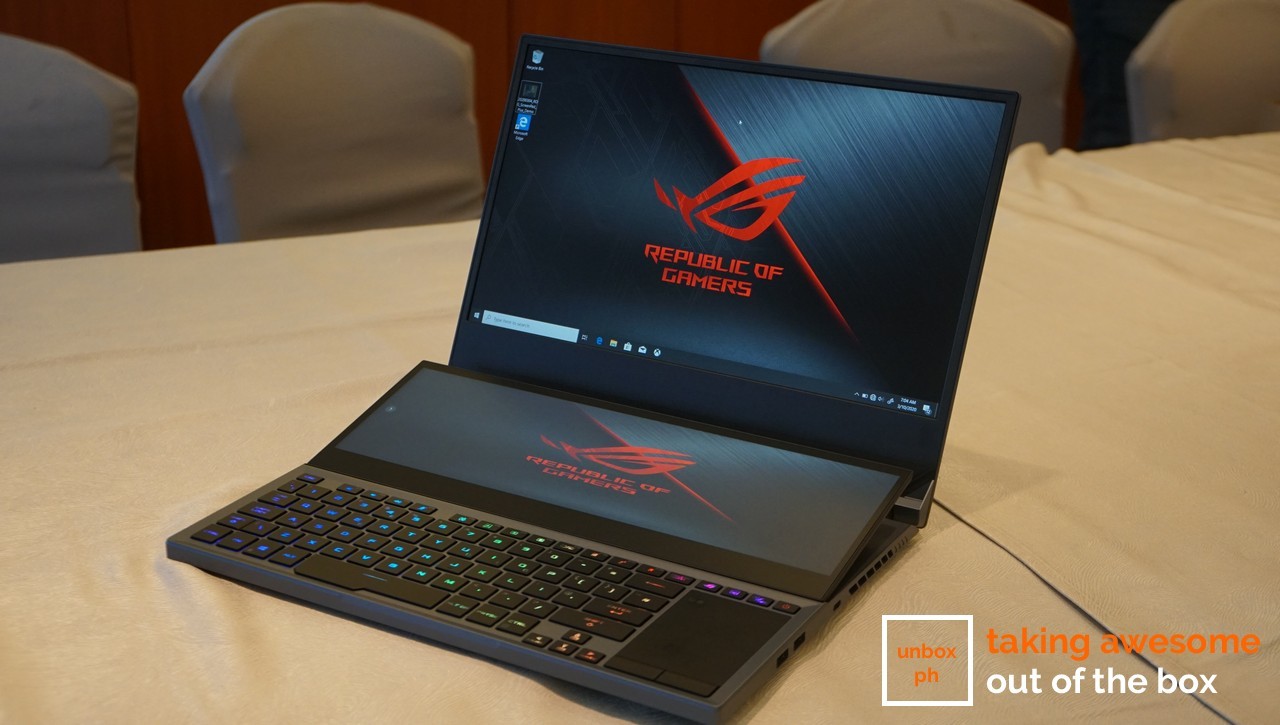 ASUS’ new Zephyrus Duo takes the dual-screen concept that the company pioneered with its ZenBook Duo to its logical gaming conclusion. This decked-out beast sports two displays along with a 300Hz refresh rate and 3ms response time.

The notebook also comes with a 10th generation Core i9 processor as well as NVIDIA’s GeForce RTX 2080 SUPER, up to 48GB of combined onboard memory using the DDR4-3200 RAM, and up to 2TB of SSD storage. 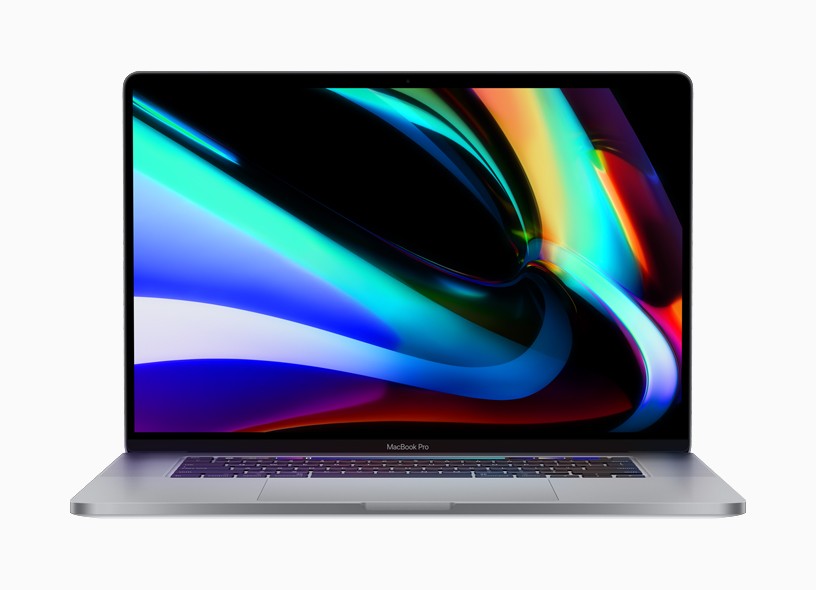 If you’re the sort that goes “eww, Windows” when you see us talk about a new laptop, don’t worry Mr. Moneybags, we got a laptop for you too. The current generation 16-inch MacBook Pro with a 9th generation Intel Core i9 processor with 64GB of RAM, 8TB of SSD storage, 16-inch retina display and touch bar/touch ID can be yours for just Php 399,999 if you buy it now. 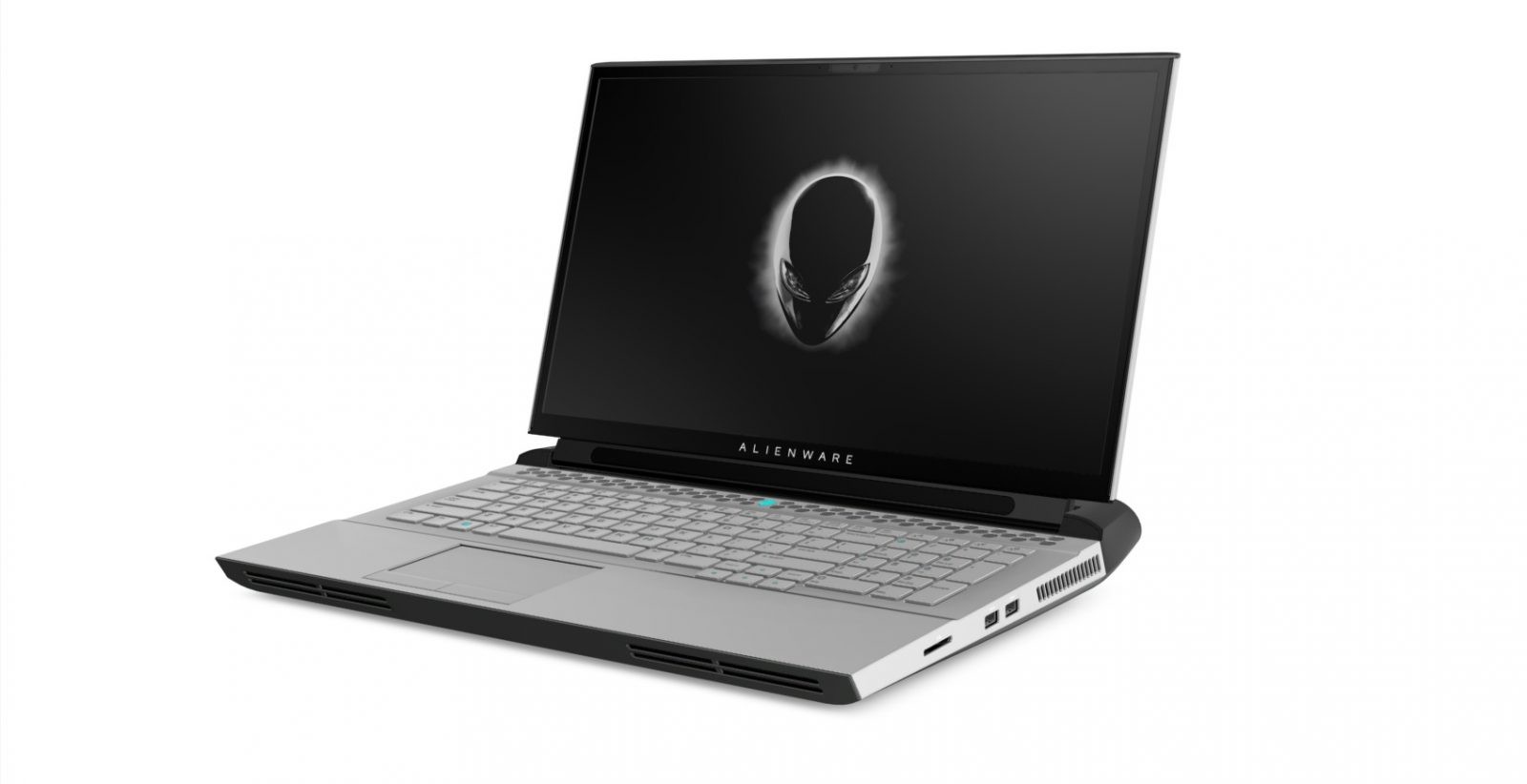 Alienware is one of the pioneering names in the gaming laptop realm, and it’s no surprise that they have a gaming laptop that’ll drain the bank accounts of most Filipino families. Area-51M R2 is equipped with the finest 10th generation Core i9 processor has 32GB of dual-channel DDR4 RAM (with a way to bump that up to 64GB) and has a 2TB RAID 0 SSD storage, and an NVIDIA GeForce RTX 2080 SUPER.

If you want a curved display on your laptop and don’t mind paying close to half a million for one (and being 2 generations behind tech-wise) then Acer’s insane, Predator 21X might just be for you.

The Predator 21x has two GTX 1080s in SLI mode, has a massive quad-HD 21-inch curved display along with more storage than you’ll know what do with, a full QWERTY mechanical keyboard as well as 32GB of RAM on board. 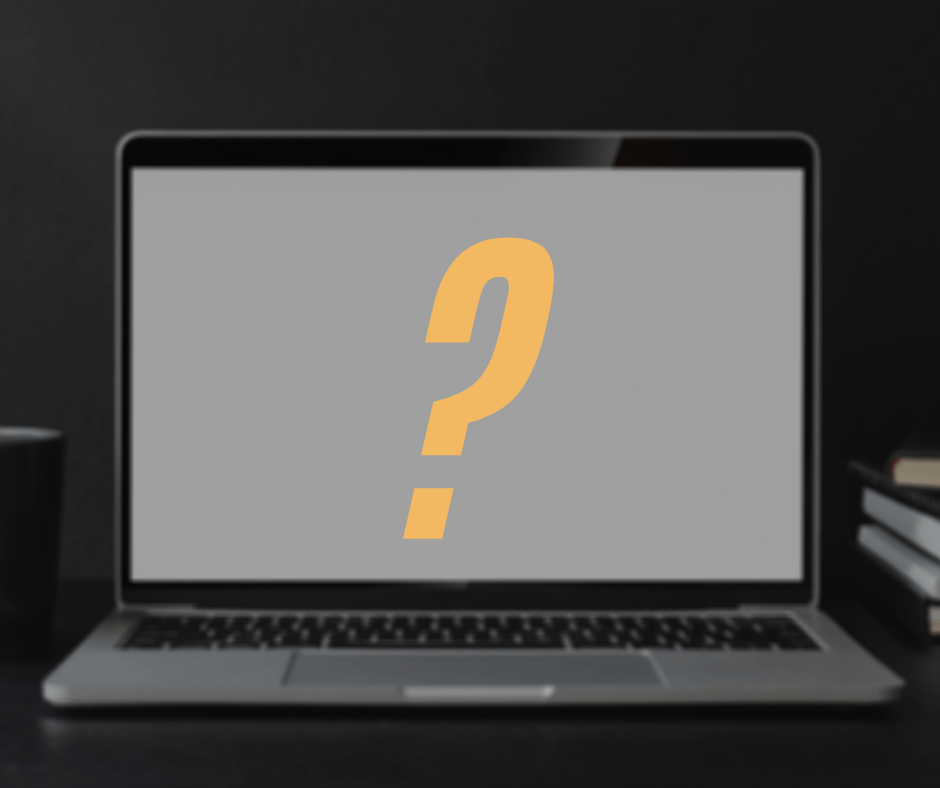 If today’s Senate investigation on PhilHealth’s IT purchases is to be believed, it seems like the government agency tasked with providing Filipinos with health insurance, which arguably is an incredibly important job during a literal plague, allegedly approved the purchase of a laptop “set” worth Php 115.32 million pesos. This is, by the way, in addition to a more affordable laptop “set” that had a price tag of Php 4 million pesos. There is no mention of how many units per “set” there were of these incredibly expensive, multi-million peso laptop(s).

We don’t know what specs that laptop is running, but we’re assuming its outer shell is made out of unobtanium, a shell so technologically advanced that it warps its surroundings and convinces bosses and higher-ups that its totally not inflated price is worth it.

With that price, we’re also assuming that the laptop that they approved for purchase has the computing power of all humankind in an advanced, tera-core processor, capable of justifying the laptop’s purchase price to decision-makers despite our government asking for loans left and right during a pandemic that has crippled our economy, left millions of our fellow Filipinos jobless and thousands more in the state of bankruptcy because of the high costs involved in COVID-19 critical care.

We also imagine that the notebook’s power supply has also broken the very laws of physics itself and uses a power source that’s more advanced than Tony Stark’s Arc reactor to supply the necessary juice to power all that reality-bending.

While we don’t know what brand and model Philhealth’s laptop is, we’re going to assume that its purchase was allegedly approved to further the government agency’s commitment to serving the Filipino people, especially during a pandemic, because anything short of that would be stealing and would technically fall under graft and corruption.

We hope that the investigation into the alleged anomalies reveals the truth and clears everything for everyone’s benefit.