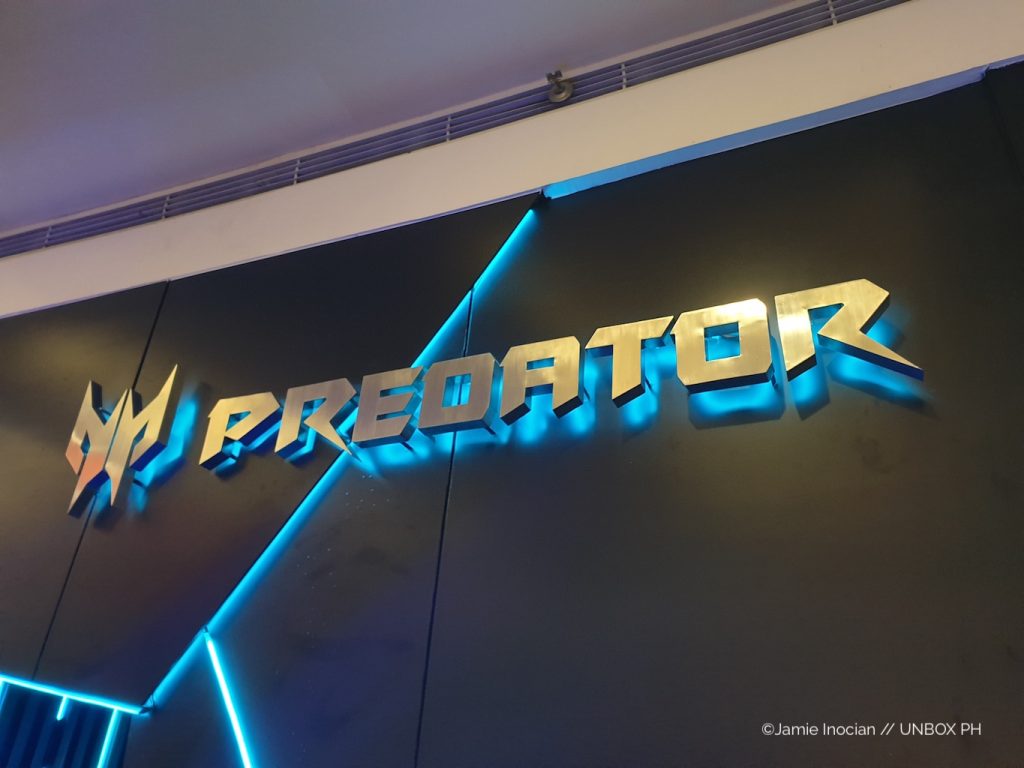 Hunt for your Gaming Companion

Acer has really been ramping up their efforts  all over the world the past couple of years. They’ve been releasing really compelling products for both gaming and productivity plus the peripherals to go along side them as well. While you could easily go about browsing or purchasing what they’ve been putting out in the market through their authorized resellers, we can’t recall the last time we’ve seen their own brick and mortar shop to showcase their Predator gaming notebooks and desktops. 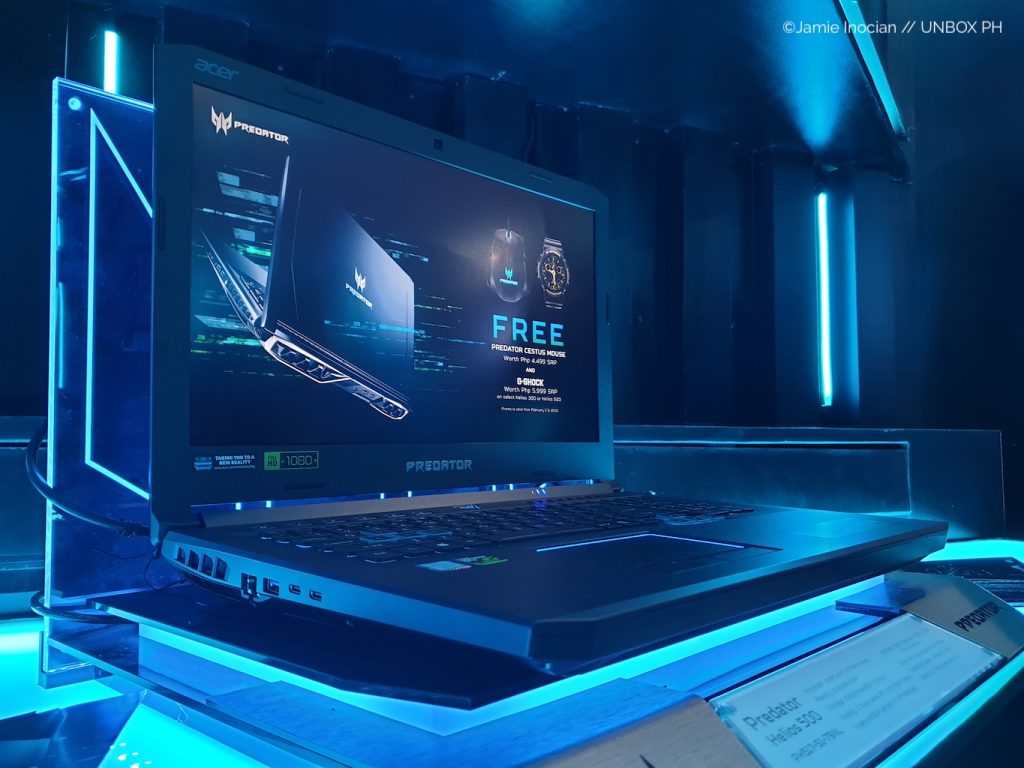 Well, that all changes today, as they’ve officially opened their doors to their first concept store. 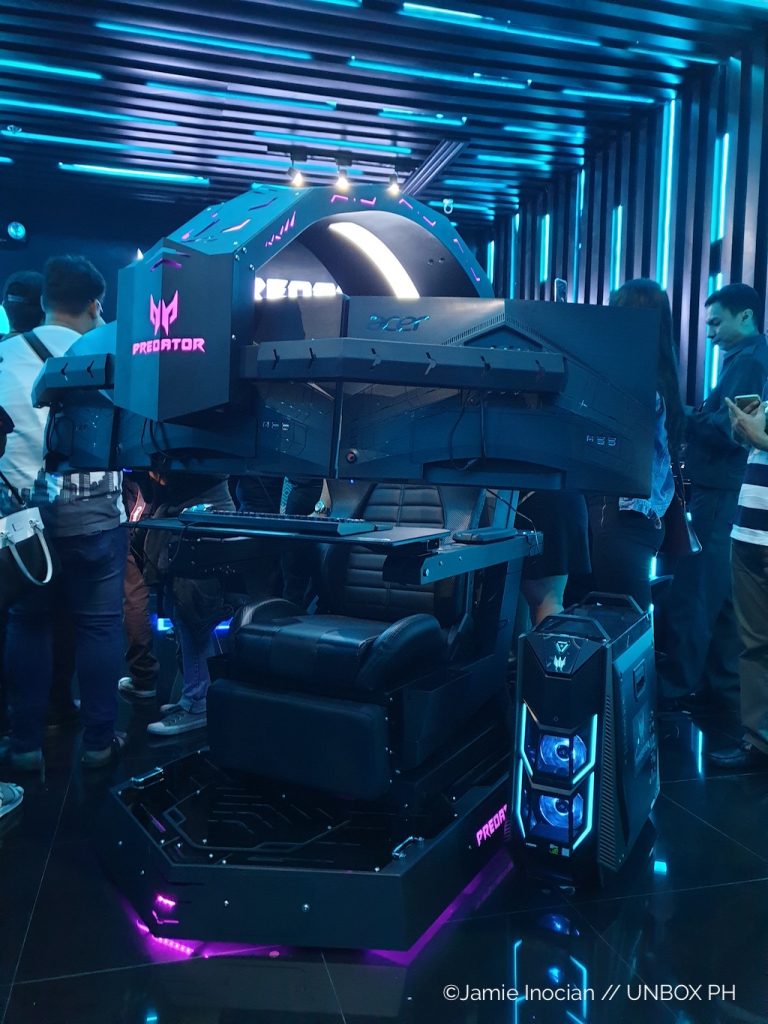 Inside the store are products from the brand’s gaming sub-brand, Predator, which includes both notebooks and desktops from the Nitro, Helios, and Triton line. The main focus of the shop though is, of course, the Acer Predator Thronos. If you haven’t head of this ridiculously awesome gaming setup, you should check out the video below (There’s a giveaway at the end — but not for the Thronos — if you want to join as well).

We were able to talk to some of the Acer execs at the event and they say that this will be the first of many stores that will be scattered in key malls in Metro Manila. If you’re from the Vis-Min area, don’t worry. They’ll be putting up a couple for those who want to join the hunt as well.

If you want to check out the Acer Predator Concept Store, it’s at the 3rd floor of SM Cyberzone, The Annex, SM City North EDSA.

Meizu's "Hole-less" Phone Is More Expensive Than An iPhone 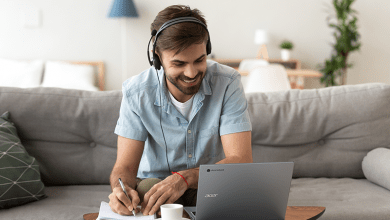 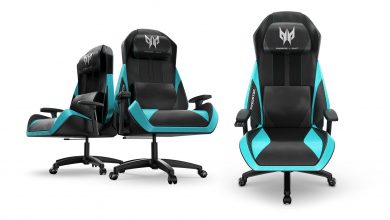 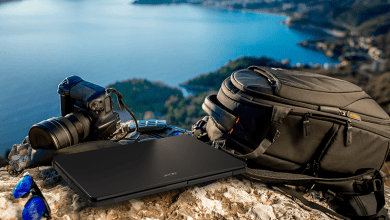