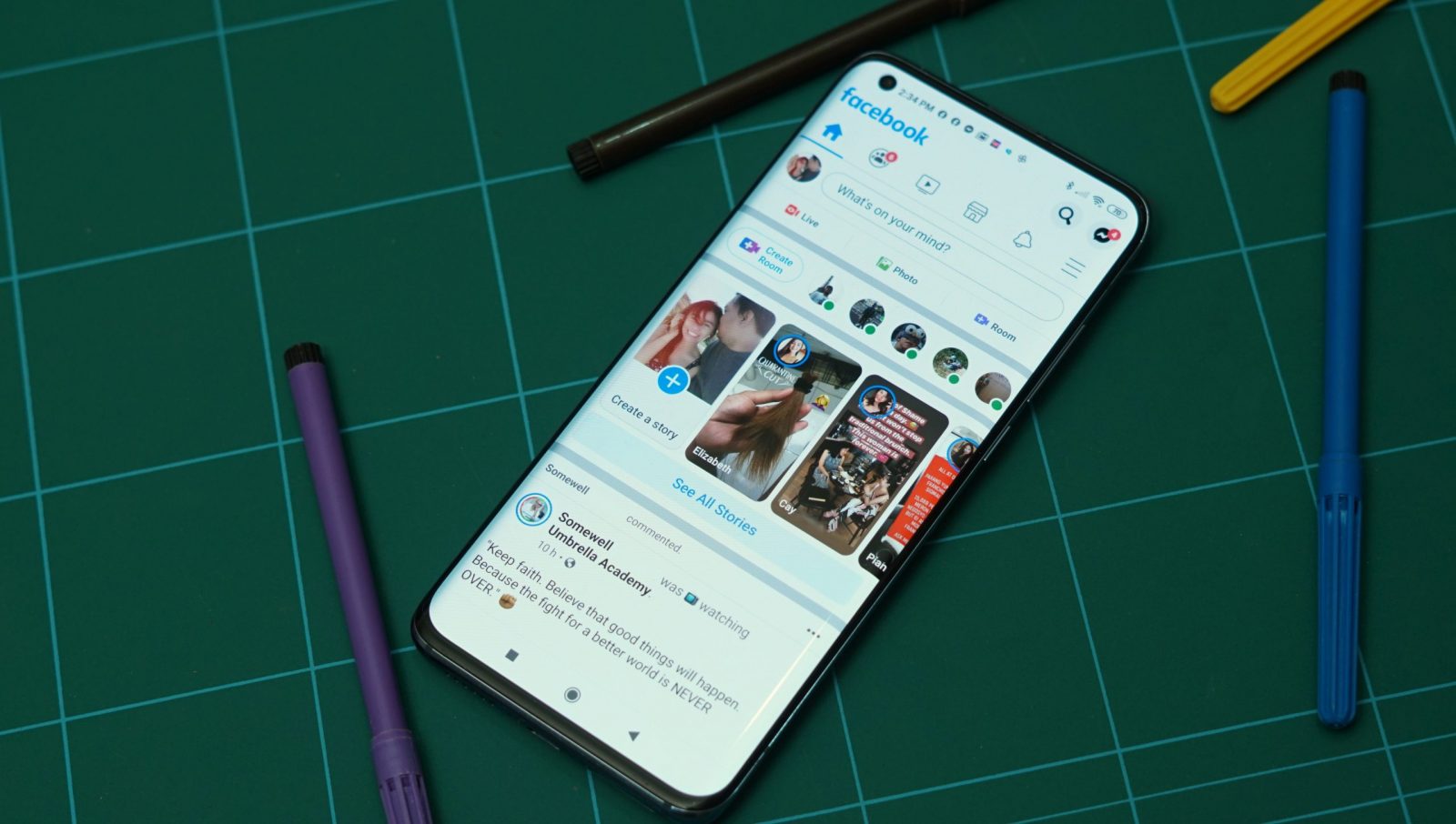 The Armed Forces of the Philippines wants to include provisions in the implementing rules and regulations (IRR) of the highly controversial Anti-terror Law to cover and regulate the use of social media.

This was announced by Newly-appointed Armed Forces of the Philippines chief Lieutenant General Gilbert Gapay during a virtual press briefing in Camp Aguinaldo today, Monday, August 3.

Gapay said that social media has been used in the past by terrorist organizations as a way to organize and hatch plans against governments and civilians.

“We will be providing some inputs on countering violent extremism and likewise maybe even regulating social media. This is the platform now being used by the terrorists to radicalize and even plan terrorist acts,” Gapay said.

“That’s why we need to have specific provisions in the IRR pertaining to regulating the use of social media and, of course, likewise regulating materials in the manufacture of IEDs,” he added.

The government needs to come up with an IRR with 90 days in accordance with Philippine law. Defense Secretary Delfin Lorenzana said that they’re still working on an IRR, and they’re still studying what should be included in the IRR.

The Department of Justice and the Anti-Terrorism Council (ATC), in consultation with law enforcement and the military, are in charge of promulgating the IRR within 90 days after the law takes effect.

President Duterte signed the Anti-terror Law on July 3, which took effect on July 18.

Facebook to Clamp Down on Posts Promoting “Engagement Baiting”