A new challenger has arrived, folks. Well, not for a while here in the Philippines, but at least they’re in the neighborhood now.

Amazon is planning to expand their online merchandising services in the Southeast Asian region, according to TechCrunch’s sources.

Amazon is covertly acquiring assets, including refrigerated trucks, and making new hires as part of an initiative led by the head of [business development for] ASEAN Steven Scrive, two sources close to the company told TechCrunch. The current plan is to launch selected services in Singapore within the first quarter of 2017, one source added.

Amazon is expected to initially offer their premium Prime service, as well as its AmazonFresh grocery service in Singapore when it launches there in Q1 2017.

Rumors have it that Amazon is eyeing Indonesia for the next step of their SEA expansion, but TechCrunch’s sources say that the company is completely focused on the Singaporean launch, for now.

Here’s hoping the online merchandising titan takes notice of the Philippines as an emerging market as well and decides to rollout here soon. More competition is always good for us consumers. 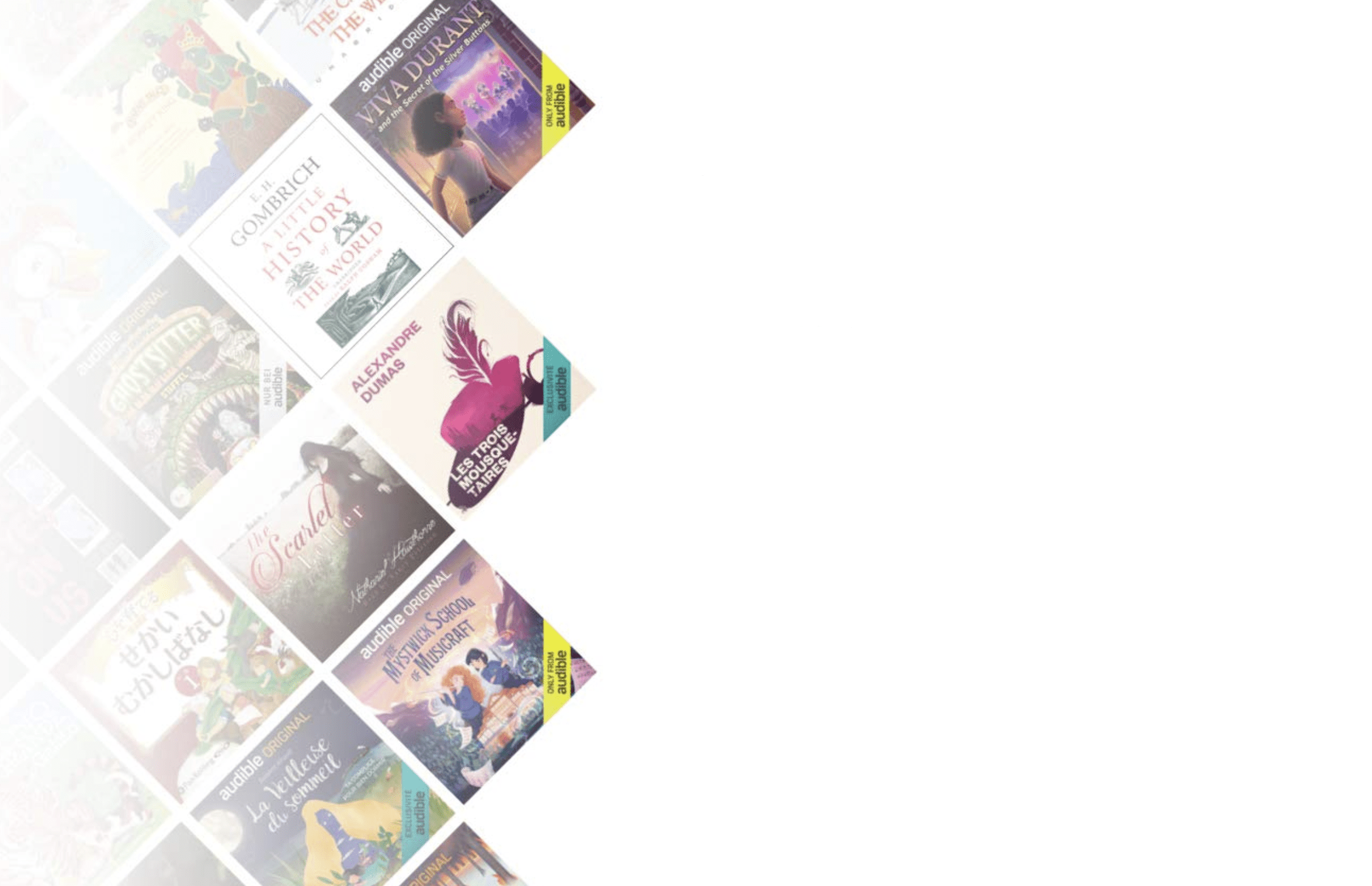 Is Amazon’s Online Shopping Arm Arriving to The Philippines?

Amazon No Longer Collects Import Fees For Items Under 200$