We are excited to receive this pack of daily essentials today! A new delivery service? Can’t wait to learn more!! #sponsored #dontsaybojio

The e-commerce giant is poised to enter the region

Despite a delay in their plans to enter the highly lucrative South East Asia market, e-commerce juggernaut Amazon is expected to announce their arrival in the region via Singapore according to Tech Crunch. Speaking to a source that has knowledge of the company’s plans, their official arrival could be as soon as this week.

Judging from the Instagram posts of several high-profile influencers in Singapore, Amazon has already sent out promotional kits to hype their arrival in the small country of 5 million. The posts contains several items as well as what appears to be an Amazon Now bag.

Amazon’s expansion into SEA is inevitable, as the company has spent most of 2017 pushing out of the US and UK into other markets. Asia has long been the realm of retail companies like Lazada and Alibaba, with the latter buying the former in a huge $1 billion deal last year. While online sales in countries like Indonesia and the Philippines are still eclipsed by retail, the region is expected to grow exponentially in the coming years. Singapore is the obvious entry point for the service for now thanks to its Western buying habits and easy logistics compared to the rest of the region. 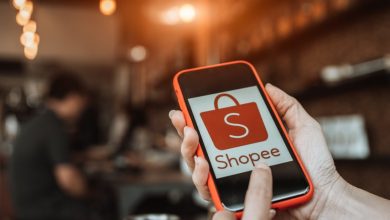