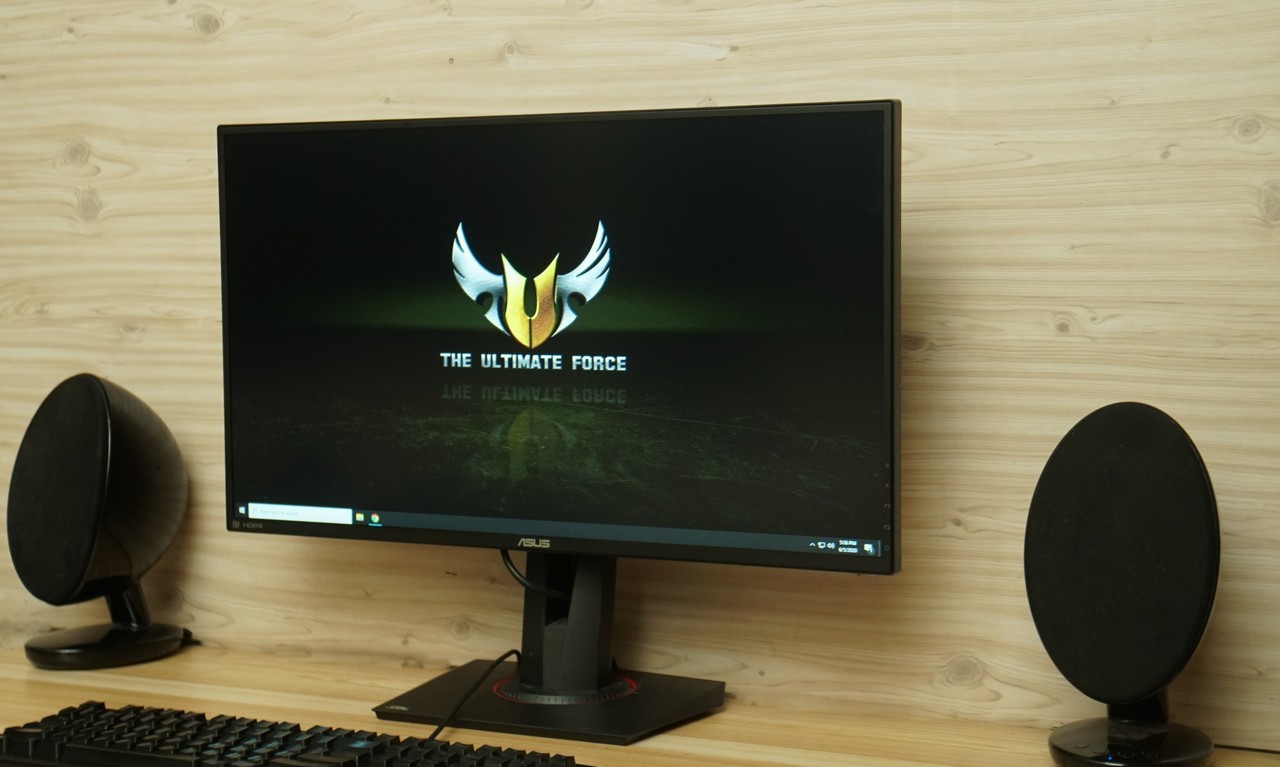 Looking for a feature-packed monitor? This might be it

ASUS has continuously raised the bar when it comes to the refresh rates of their gaming monitors. While 144Hz is slowly becoming the norm for gaming displays nowadays, the Taiwanese company has come up with a new panel that pushes 280Hz, easy. 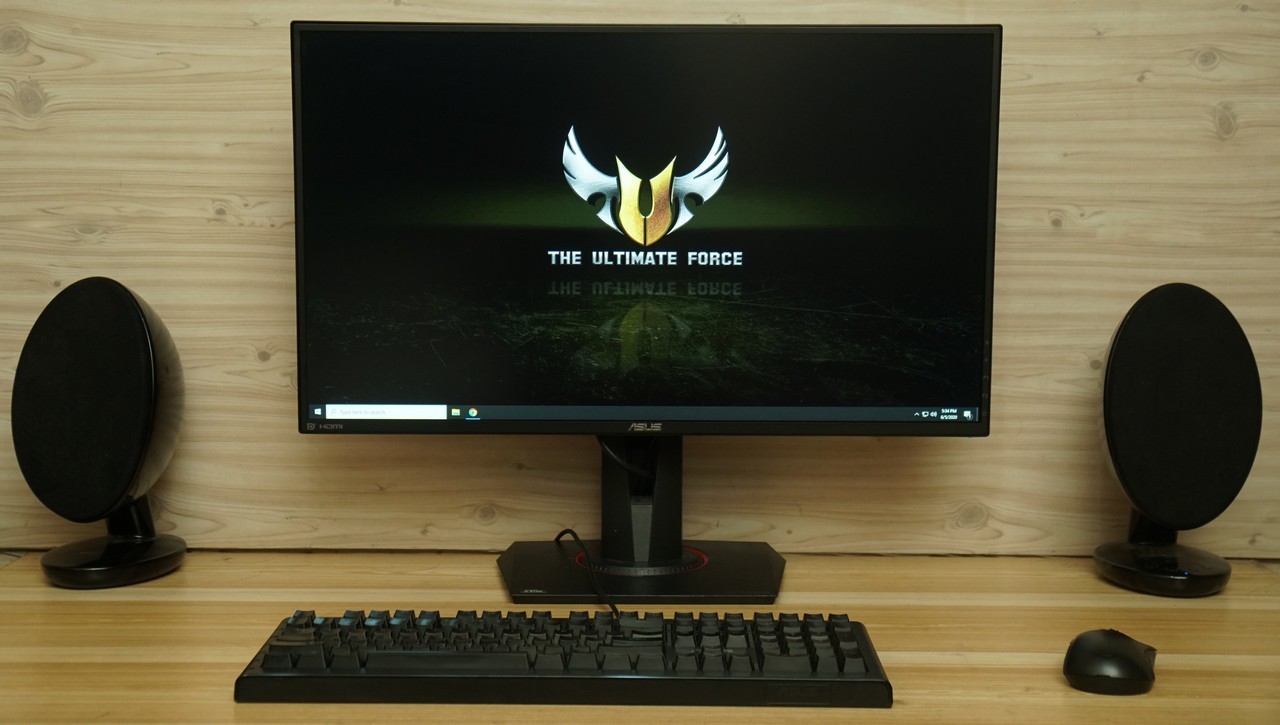 The TUF Gaming VG279QM is meant for serious gamers, so it’s no surprise that it has a lot of the same DNA as ASUS’ other monitors.

If you’re familiar with the company’s Strix line of notebooks, you’ll probably get a feeling of deja vu when you handle it. 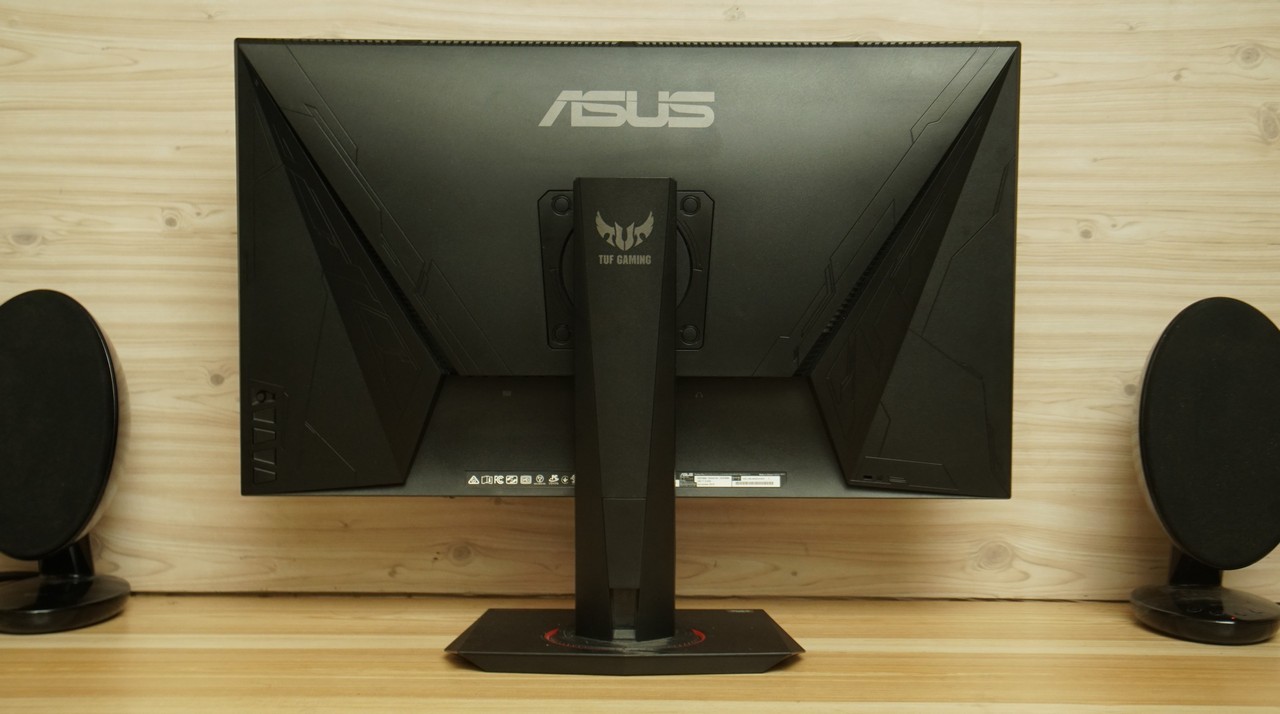 It has the same Mayan-inspired back, 4-way joystick controls, and port layout on the rear – all that’s missing is that ROG logo. 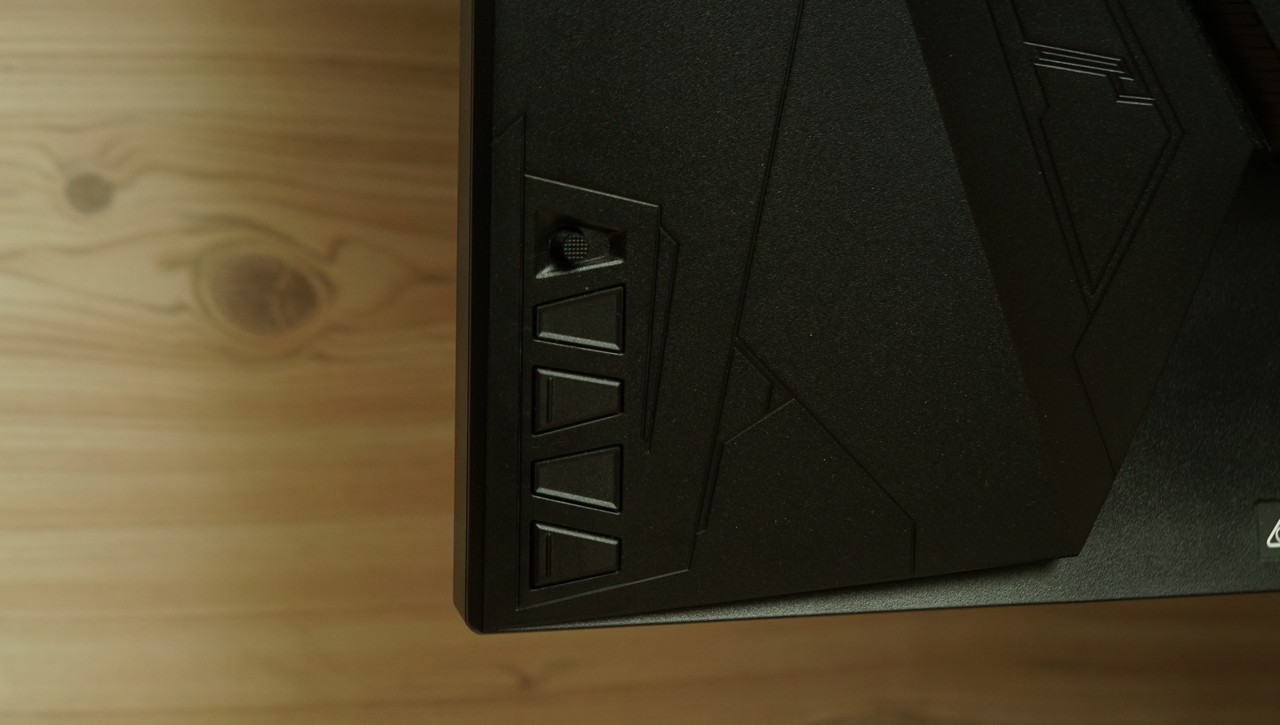 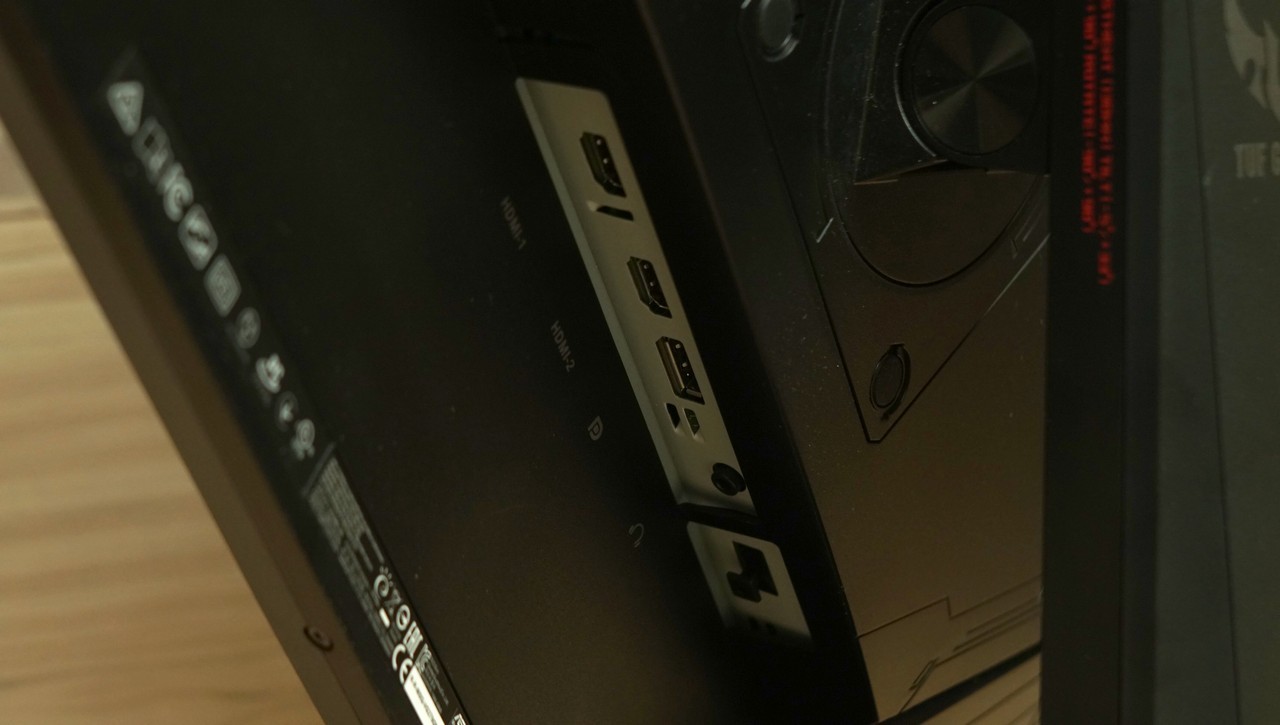 In any case, the monitor does look imposing and tough. There are no extraneous LED lights here, so if you’re all about the RGB life, you might want to look elsewhere.

The monitor can tilt and rotate depending on your requirements, and you can also adjust how high it sits on your desk easily. The base looks and feels sturdy, and the monitor stays in position when you tilt it. 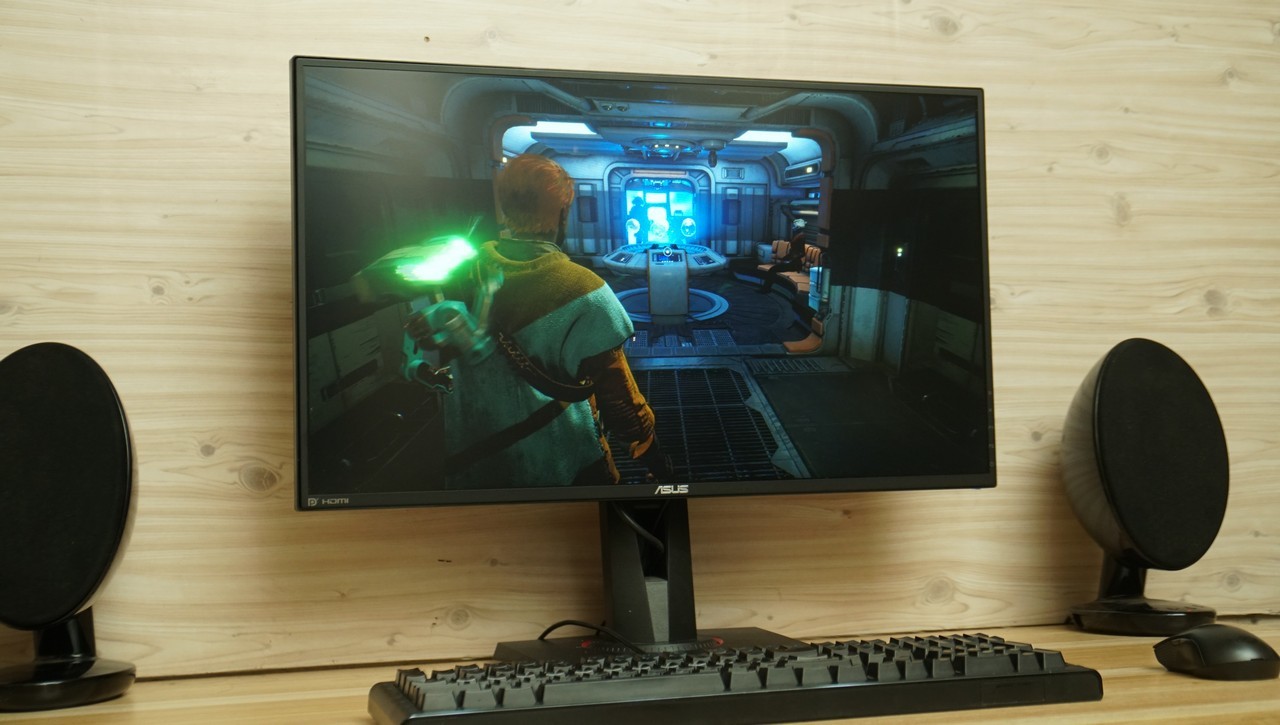 280Hz refresh rate is insane, but very few games will ever push it that far

The 27-inch panel is made by AU Optronics and has been overclocked by ASUS to reach 280Hz. It’s a full HD panel with a 400 nit peak brightness and 3ms (GtG) response time.

While we’ve seen fast refresh rate panels before, they’re usually of the TFT variety, which generally is terrible to look at if you’re not playing games. Thanks to the IPS tech on the TUF Gaming VG279QM as well as the DisplayHDR 400, the monitor looks great when you’re playing games and watching videos.

Back to the ultra-fast refresh rate of 280Hz. It’s a great feature, but it’s one that most people won’t probably get to use if their PCs aren’t up to snuff.

Most of the games that can hit 280FPS at full HD are mostly competitive games like Apex Legends, Fortnite and Overwatch, and ONLY if you have top-tier hardware and ONLY if you drop graphical settings way, way low. 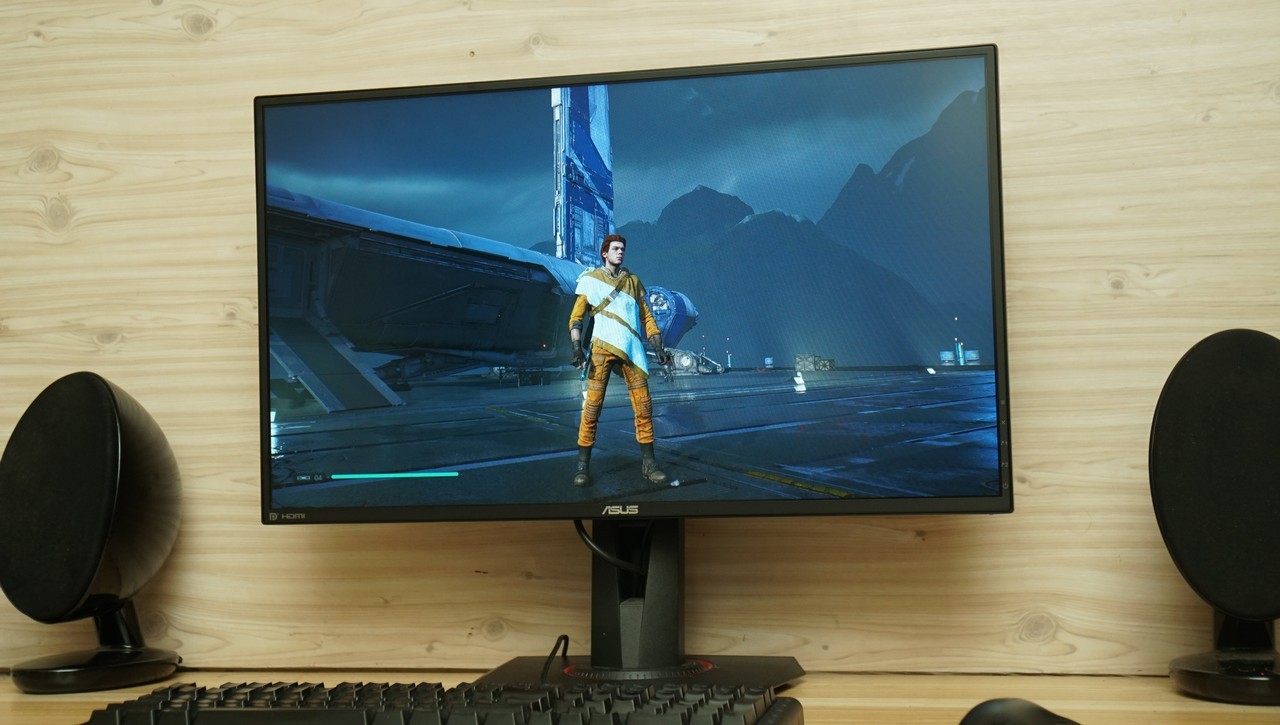 And while the phrase “frames win games” is accurate, the law of diminishing returns means you’re really not getting the performance jump from 144Hz to 280Hz as from 60Hz to 144Hz, for example.

What’s nice is that the monitor supports both FreeSync and G-Sync, so you can use both AMD and NVIDIA cards with it.

And even if you don’t hit 280FPS, playing with the monitor in games like RDR2 and Squad, the smoothness is still there, making gaming a sublime pleasure. 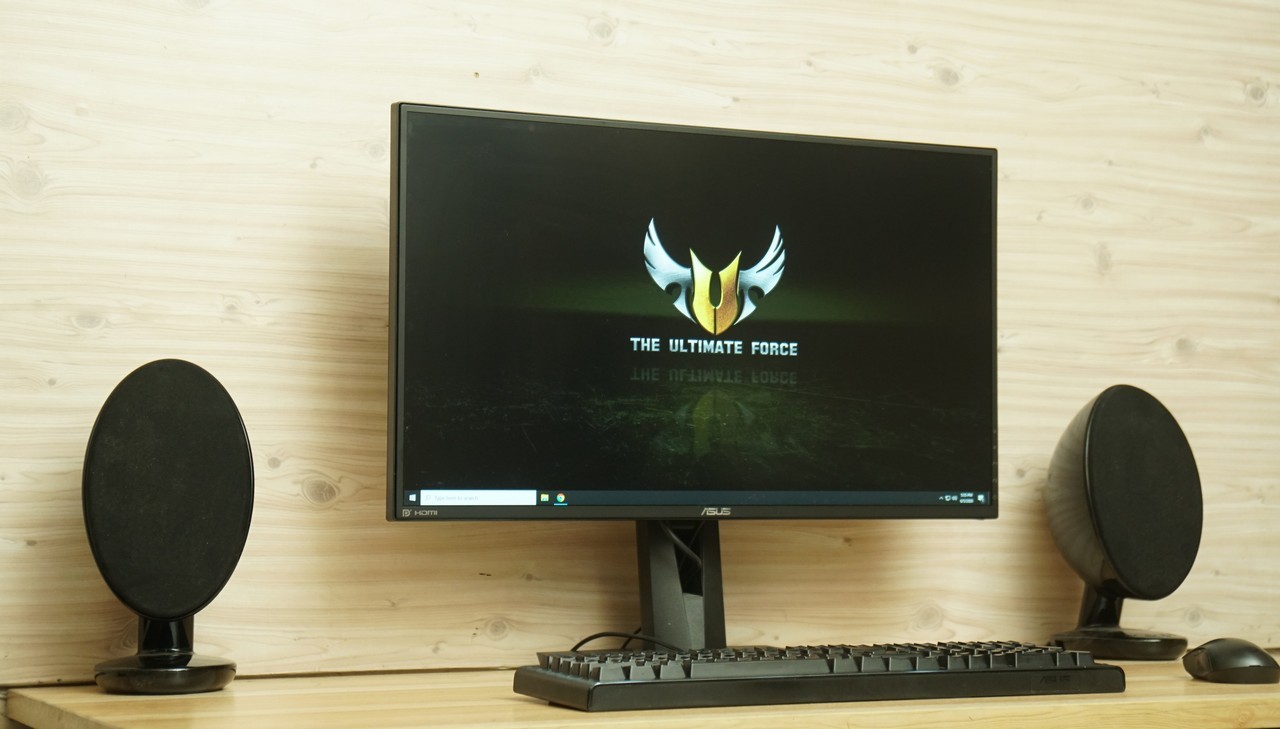 The TUF Gaming VG279QM is a great gaming monitor that delivers on its promise of delivering super-fast refresh rates for games that can support it.

Take note that you’re mostly going to be hampered by your hardware and the games you play to be able to hit that 280Hz ceiling, so if you’re not into mostly e-Sports titles or don’t have enough oomph in your rig, it might be better to consider another model.

But for the people who have beefy PCs and have a penchant for competitive online play, the ASUS TUF Gaming VG279QM will give you as many frames as you can handle.