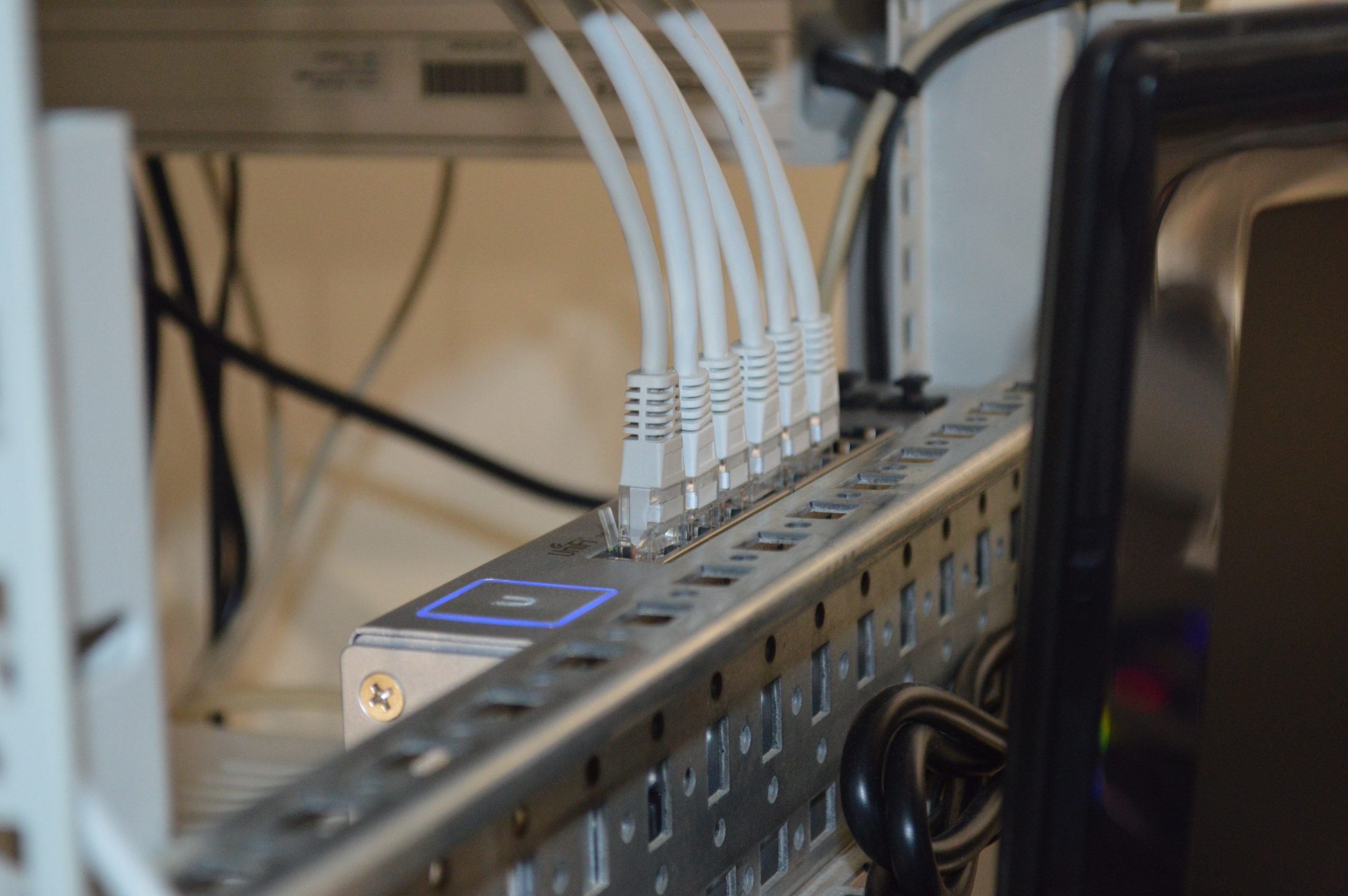 That translates to downloading 1000 HD Movies in under a second

Researchers from Monash, Swinburne and RMIT universities teamed up to record the fastest internet speed at 44 Terabits per second (44 Tbps). That record-breaking speed can download 1000 HD movies in under a second.

While Australia lies in the middle of global rankings for internet speeds, researchers were able to achieve such speeds by a micro-comb—a device that replaces around 80 lasers used in existing telecom hardware. The device was then used on existing infrastructure to record the fastest internet speed using a single optical chip.

While such speeds are beyond what consumers will need, Monash University Electrical and Computer Systems lecturer Bill Corcoran hopes that their study will help transform industries like medicine, education, finance, e-commerce, and more, as we become more dependent on the internet—partly due to the effects of the COVID-19 pandemic.

“What our research demonstrates is the ability for fibers that we already have in the ground, to be the backbone of communications networks now and in the future.” 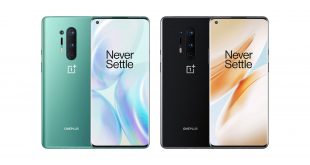 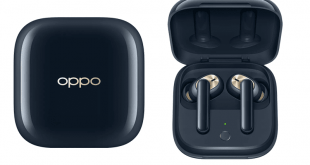 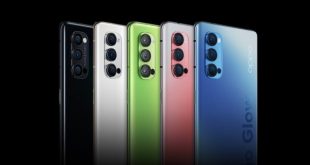 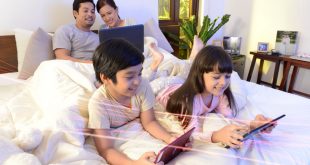 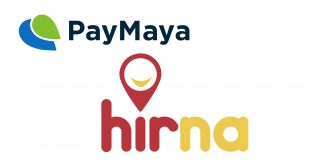 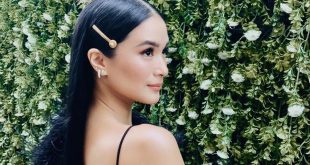