In the latest bid to improve the country’s telecommunications, the Department of Information and Communications Technology (DICT) has called for a review of all issued radio frequency spectrum licenses and has mandated to streamline the application process involved in acquiring these permits.

The earlier acquisition of San Miguel Corporation’s telco assets by PLDT and Globe had the stipulation that the duopoly would relinquish certain radio frequencies back to the government via the National Telecommunications Commission (NTC). It’s clear that the DICT is taking the next big step by further regulating the country’s spectrum licensing.

DICT Secretary Rodolfo Salalima has ordered the NTC, an attached agency of the DICT, for a full appraisal of all unused and licensed frequencies in the country.

Salalima warned telcos that if they are not using their registered spectrums, their licenses will be canceled. “I do not want public telephone entities to be warehousing frequencies,” Salalima mentioned. “Getting frequencies from the government, storing it but not using, but only using it for speculative purposes, that is contrary to our constitution and public service law.”

Aside from the spectrum license audit, Secretary Salalima has also ordered the NTC to streamline the telcos’ acquisition of permits from the local government units. PLDT and Globe have remarked that it takes an unreasonable amount of time to set-up their base stations because of all the permits they have to process from the LGUs. 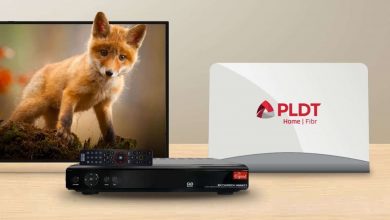 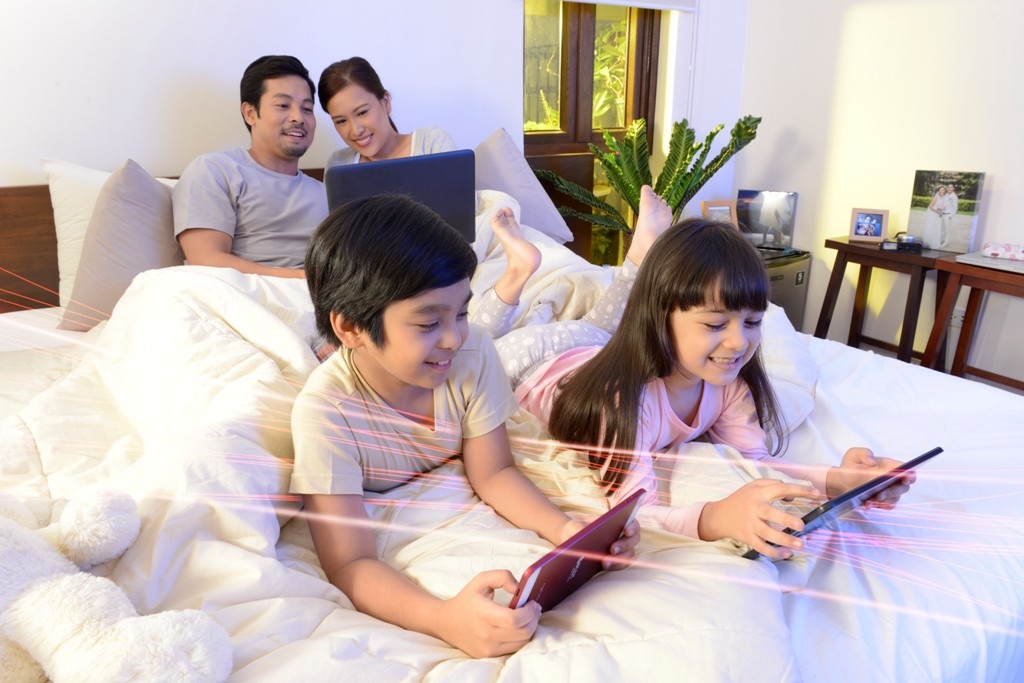 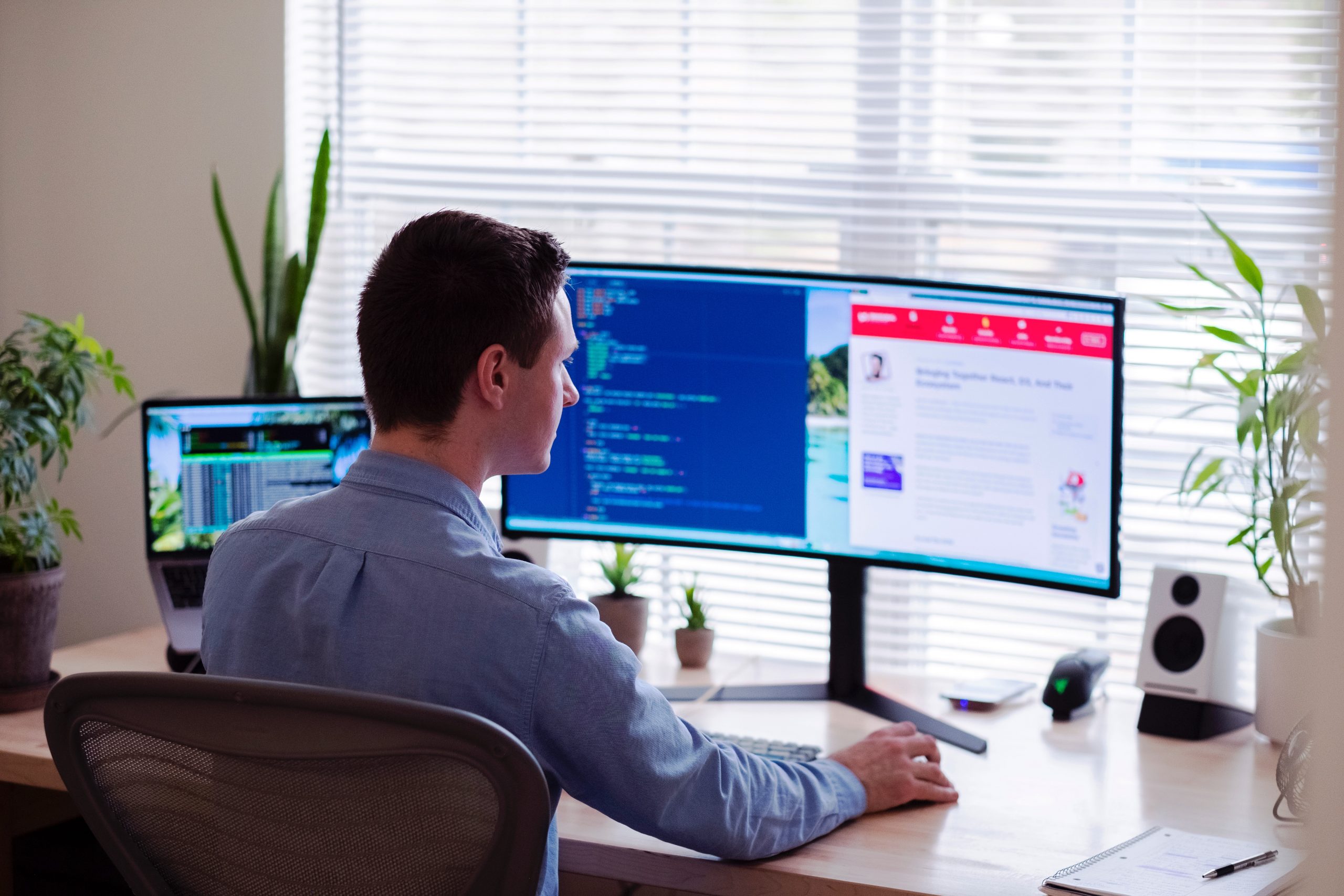