A big milestone for the country

Getting the gold medal was a tough journey for the team: after managing a draw against Thailand to make it to the playoffs, Sibol entered the lower bracket where it bested Malaysia and Vietnam to reach the gold medal match.

Battling against Indonesia for the gold medal match, Sibol took the first game while Indonesia dominated in the second and third game. Despite a 2-1 situation, Sibol fought back and won the fourth and fifth game, ending the match in a 3-2 victory against Indonesia.

“We went through tough times. We really had to go through the eye of a needle to get here. We knew that we will be facing a Goliath in the finals pero pusong pinoy tayo, laban kung laban!” Sibol – MLBB manager Leo Andrew “Jab” Escutin said. 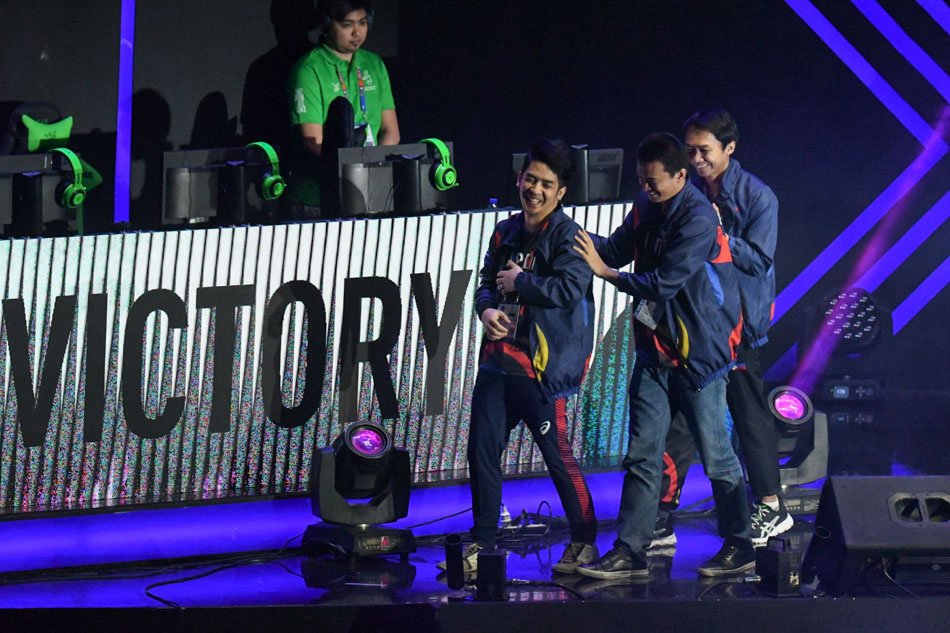 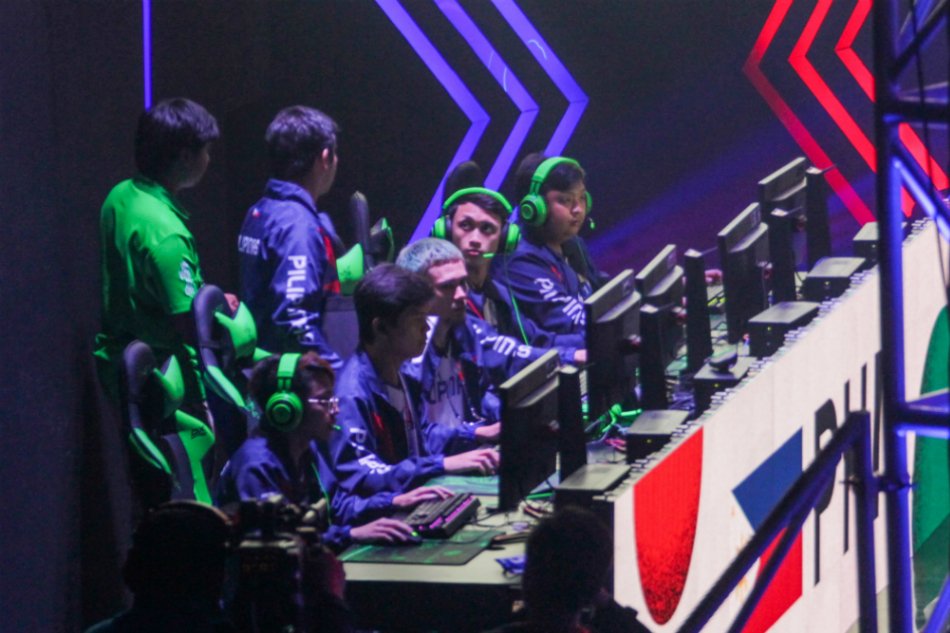 Razer Is The Official eSports Partner For the 2019 SEA Games