60K for just driving a car around Manila?!

Manila’s traffic-clogged streets and thoroughfares have forced many people to abandon their cars in favor of ride sharing services like GrabTaxi and GrabCar. We’ve used the service before and got to chat at length with a driver/owner. Naturally, we asked him how much he earns, on average, per week driving his car for GrabCar. “Around 12-13K a week, fuel included,” he said, nonchalantly. Obviously, we were very surprised – that amounts to around 48K a month, which is a higher salary than most people who work in offices the entire day.

We thought that was the upper limit of earning money with GrabCar. That’s not true, according to Brian Cu, Managing Director of GrabTaxi here in the Philippines. “Drivers who work full time meets all the incentives can earn up to 60K to 70K a month,” he says, in an interview during their second anniversary celebration earlier today.

Obviously that’s a hard-working driver that does nothing but drive the entire day. But even people looking to soften the blow of the amortization costs of their new vehicles can become a GrabCar peer (or partner) and drive part time. “We also have people who work part-time, people who work 9-6 jobs and drive afterwards, and still get pretty good returns,” he added.

Our video interview with Mr. Cu is above, so take the time to listen and see if becoming a GrabCar driver is for you. It’s a little long, but it’s definitely educational, as he explains the process to become a GrabCar peer, how to earn and how exactly the service works. 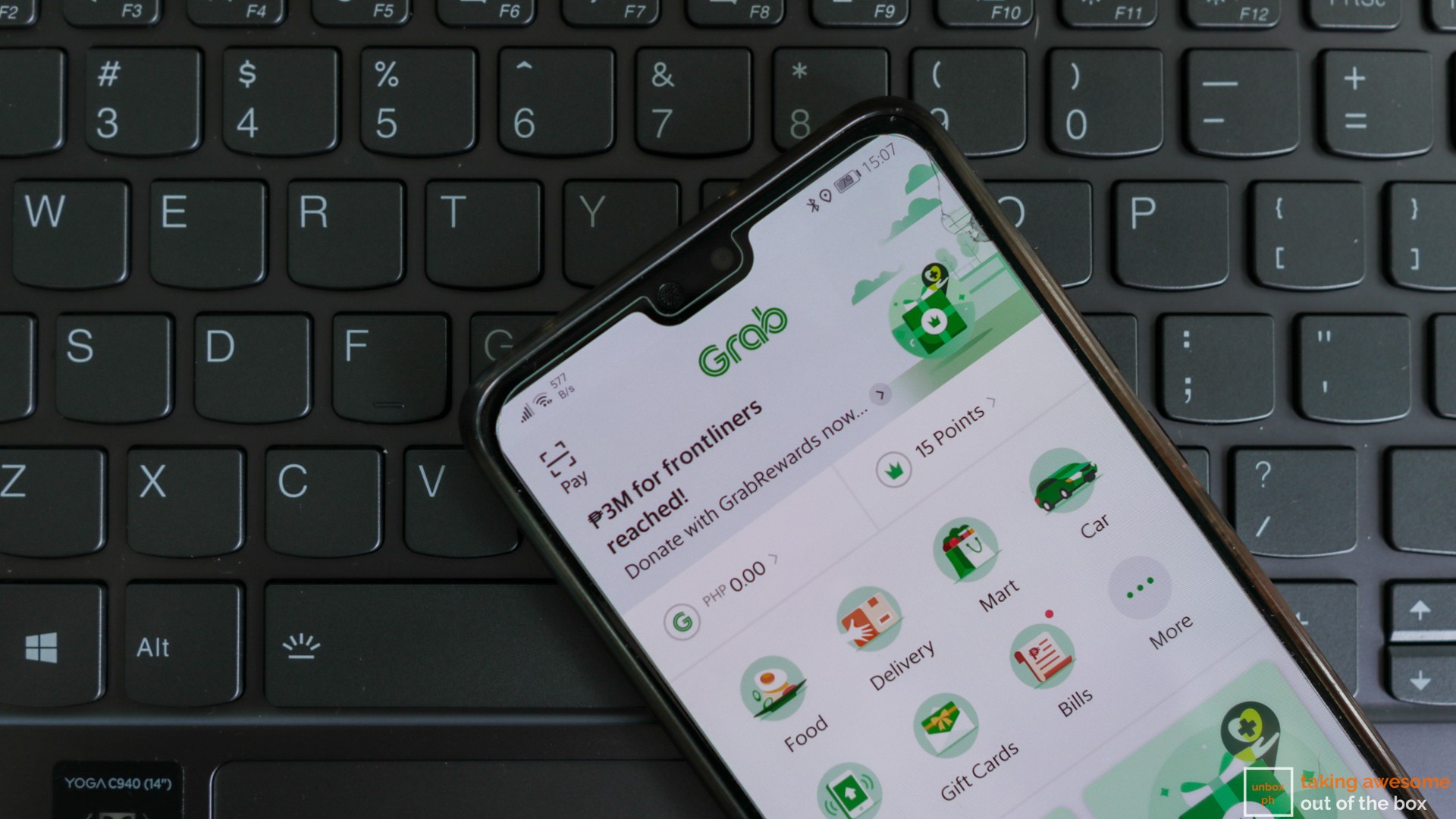 The Inbox: 5 Smartphone Apps that We’ve Been Using a Lot Lately