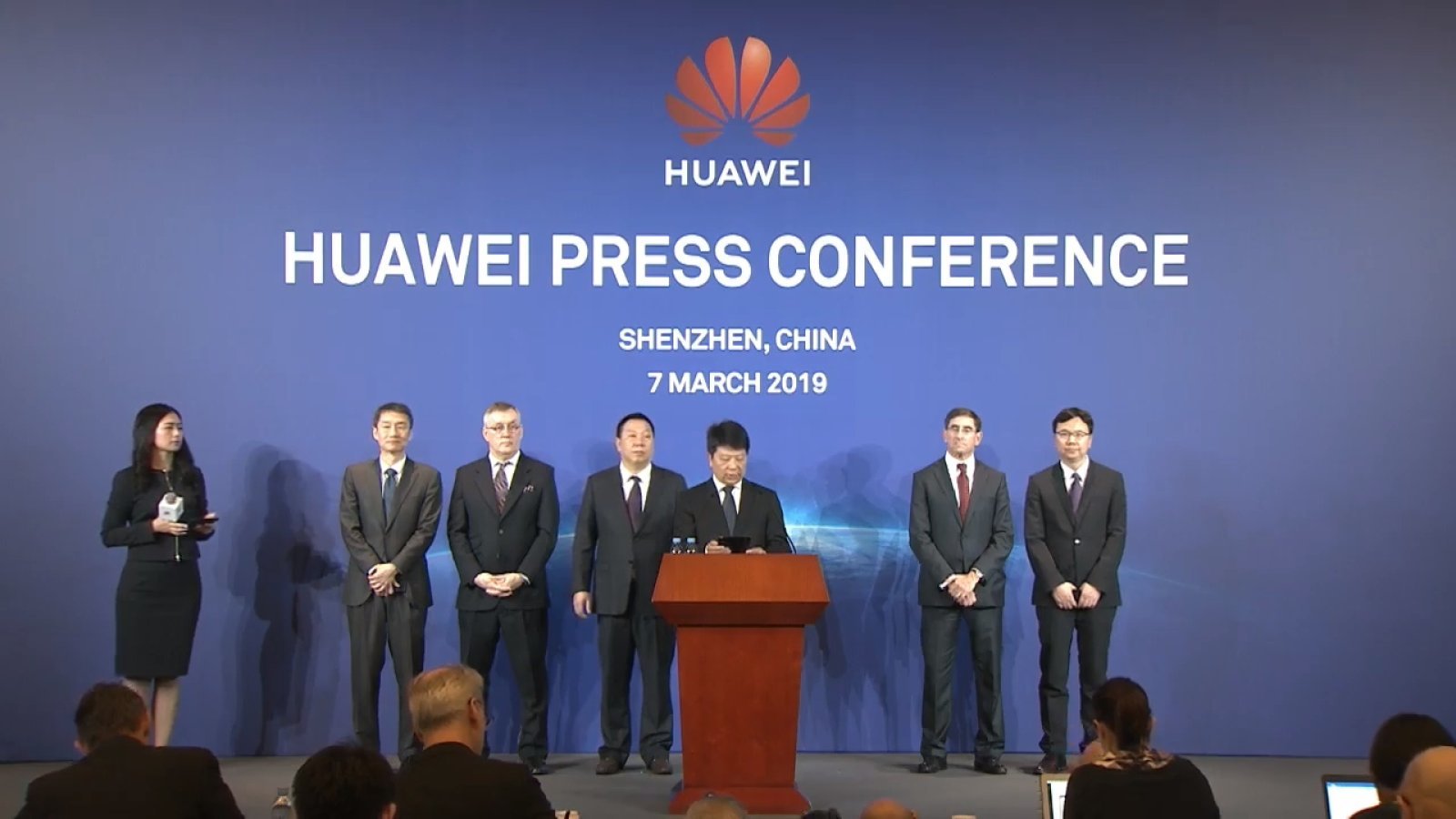 The company is escalating its dispute

After being denied operations in the US market and allegations from US lawmakers of being a global security threat, Chinese tech giant Huawei is now suing the US government, challenging the law that bans federal agencies from buying their products and network equipment.

The company, in a press conference in Shenzen, China on Thursday said that it has filed a lawsuit in a federal court in the Eastern District of Texas. Rotating Huawei Chairman Guo Ping emphasized that the company was left with no other recourse and that the move to limit Huawei’s sales harmed both the US and China.

“This ban not only is unlawful but also restricts Huawei from engaging in fair competition, ultimately harming US consumers,” he said during the press conference.

“The US Congress has repeatedly failed to produce any evidence to support its restrictions on Huawei products,” Guo added. “We are compelled to take this legal action as a proper and last resort.”

In addition, Huawei accused the US government of hacking its servers and stealing emails, all the while smearing the company on the global stage, blocking the rollout of the company’s advanced 5G tech in key countries around the world who are close allies of the US.

As for concerns about security on their products and the influence of the Chinese Government on Huawei and its products, Guo stressed that no one has free access to the information of customers.

“Huawei has not, and will never implant any backdoors…and will not allow anyone else to do so,” Guo said.

Huawei’s legal offensive comes right after intense pressure from the US government on allied nations mulling the use of the company’s advanced network technology for 5G rollout. Countries like Australia and New Zealand have already banned the use of Huawei hardware for their 5G networks, with other countries like Germany and the United Kingdom deciding what kinds of restrictions to put on Huawei equipment.