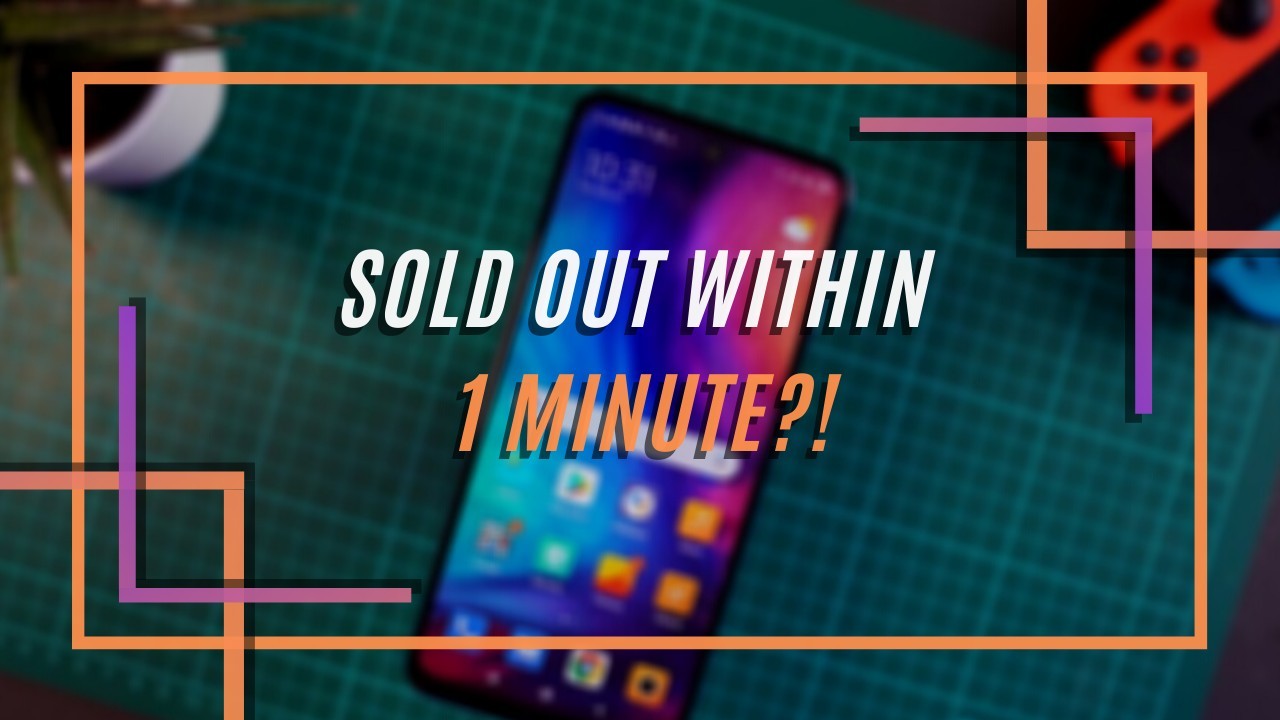 The Redmi Note 9S is in incredibly high demand, at least during Lazada’s 6.6 Bounce Back sale. Xiaomi’s reporting that based on purchases made through their Flagship Store in Lazada, they managed to run out of their newly released Redmi Note 9S as well as their Redmi 7A in one minute of the sale starting.

Xiaomi didn’t specify exactly how many phones they put up for sale, only saying they sold several “tens of thousands of devices” during the sale.

Best Gaming Headsets You Can Buy on Lazada (2020 Edition)