Looks like highly popular UV Express vehicles will need to find other routes other than perennially traffic-clogged EDSA – the Land Transportation Franchising and Regulatory Board (LTFRB) has banned UV Express shuttles from traversing EDSA, except when crossing it.

The ban comes via the department’s Memorandum Circular 2016-009, which amends Memorandum Circular 2009-019 stating that GT (UV) express vehicles had to traverse a specified/particular route going from point a to point b. Now the vehicles are allowed to use the shortest and/or the most convenient point to their destination, provided that they do not traverse EDSA while doing so. Crossing EDSA is permitted though.

This is both a boon and a bane to UV Express vehicles which previously had to follow strict routes that were given in their franchise lest they be stopped by traffic enforcers for travelling out of line. They now have a free hand to use whatever route they want moving forward, though they’ll have to avoid EDSA like a psychotic ex if they don’t want hefty fines levied on them while travelling. 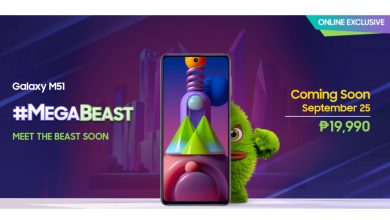