The Manila Electric Company (Meralco) is in talks with American electric car titan and tech company Tesla for a potential joint-venture on battery technology.

“We just had teleconference last week, we just agreed that they come over and have a visit,” he stressed. Tesla’s executives are expected to visit either this September or within the next quarter. For now, the business discussion is aimed at an exchange of ideas on battery technologies that both parties can commit to for local use. A more concrete business plan will surface depending on the collaboration.

Panlilio also stressed on the eventuality of electric vehicles in the Philippines, one of the major considerations in undertaking the monumental joint-venture. “We just have to be ahead of adoption, for example, if EV rollout finally comes on mass scale, Meralco should be ready – even with the charging stations. We’ve been espousing about it for two years already, but it depends on the government also on what are the policies for EVs and how can you massively have more e-jeepneys. There are still a lot of things that must be done,” Panlilio added.

The Senior VP noted that there are still a lot of governmental hurdles – policies and regulations – to be overcome before a more solid business model can be drafted for the Philippine locale. With the rise in alternative power usage for both commercial and consumer markets, Meralco hopes that the government will quickly act on legislation to assist the development and roll-out of these new technologies.

IFA 2016: Lenovo Outs More Phones, the Midrange P2 and the Budget A Plus 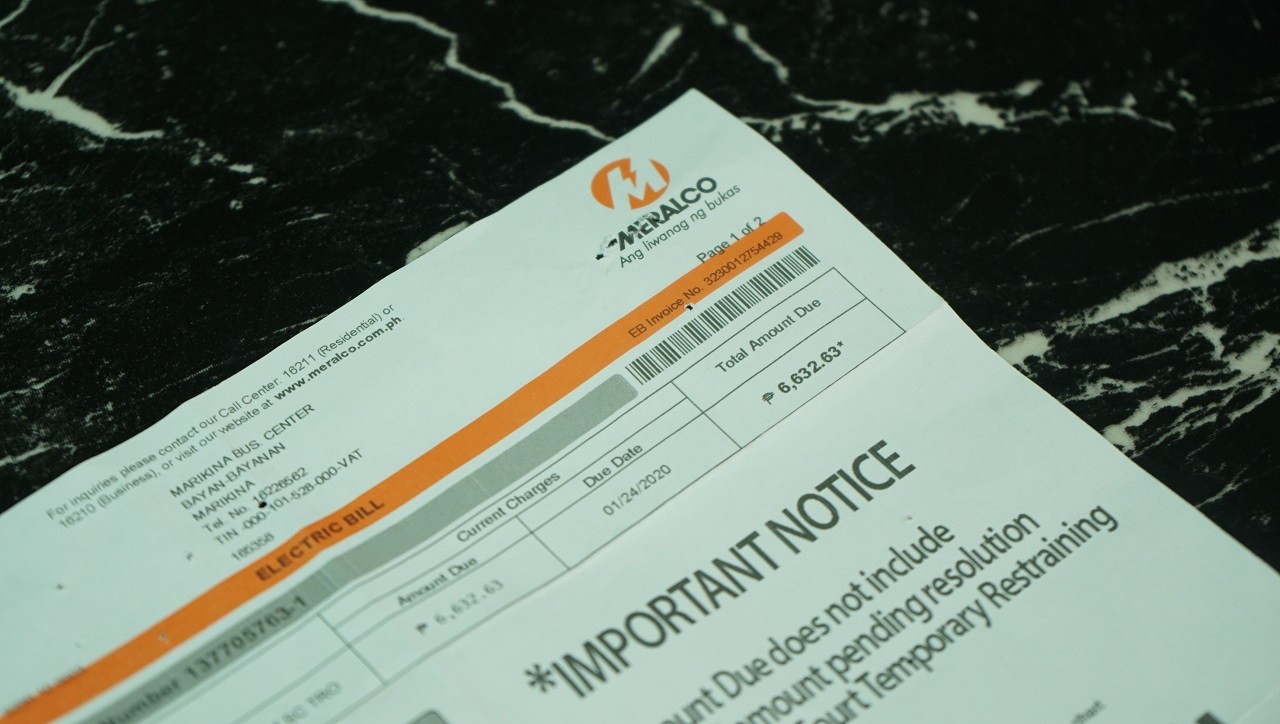 Five Ways Meralco is Evolving as a Company with MTECH