Newly appointed Movie and Television Review and Classification Board Chairwoman Rachel Arenas is looking into regulating movies not shown on in cinemas but are currently accessible on the internet.

According to a report on the Philippine Star, Arenas, who was appointed at the beginning of the month wants the MTRCB to regulate the internet app that enables anybody to access movies online.

While not specifically mentioned, the app could be one of the many online streaming services currently available in the country which includes iFlix, Hooq, Netflix and Amazon Prime Video.

The report also mentioned that the MTRCB would like to encourage people to go to movie houses, saying that a majority of Filipinos no longer watch movies in cinemas, preferring instead to watch films in their homes on their TVs, PCs or even phones. She adds that movies that haven’t hit cinemas could be easily accessed with one click with either Netflix or Facebook.

It’s a little difficult to discern what kind of content MTRCB Chief Arenas wants to regulate. While streaming services operating in the Philippines are well within their purview, the type of films that she says that hasn’t hit cinemas yet are accessible via the internet are usually pirated movies, which are extremely difficult, if not impossible, to regulate.

If it’s regulating movies and content on streaming services like the ones we mentioned above to force more people to go into cinemas, then that reeks of government over-reach. Not to mention that outside of streaming-service specific content that aren’t intended to be shown on cinemas anyway, streaming services do not have the same movies that are currently playing on cinemas. 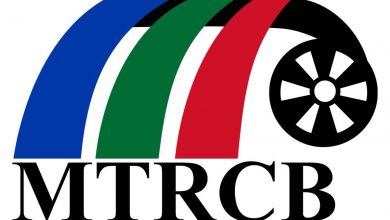 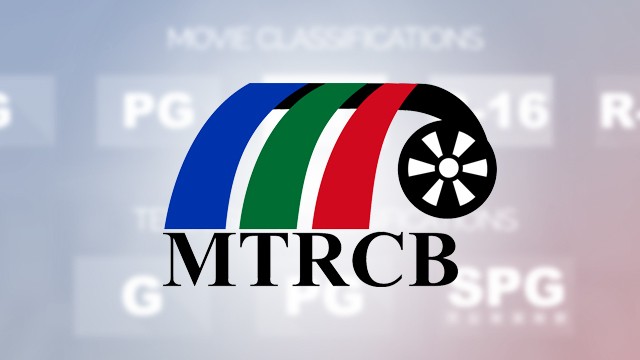