So a few days ago the National Telecommunications Comission started conducting speed tests to verify the claims of various telcos for DSL services in the country, a test that Bayantel failed miserably. That’s only the tip of the iceberg as it was just a preliminary test – the NTC is planning an even bigger test next month, and in several locations. Many of these locations are unknown to the telcos, so it’ll be a really good litmus test if they are really delivering the speed they are promising.

While the NTC isn’t able to do anything unless consumers complain to them and to the Department of Trade and Industry, they are doing the next best thing – they’ll be publishing their findings in newspapers and in other media, so consumers will have an idea of what the actual speeds of the various telcos actually are in different areas of the country. The information that the tests will provide will be invaluable to anybody shopping around for a service provider, and will finally show which telco really gives their customers what they promise. 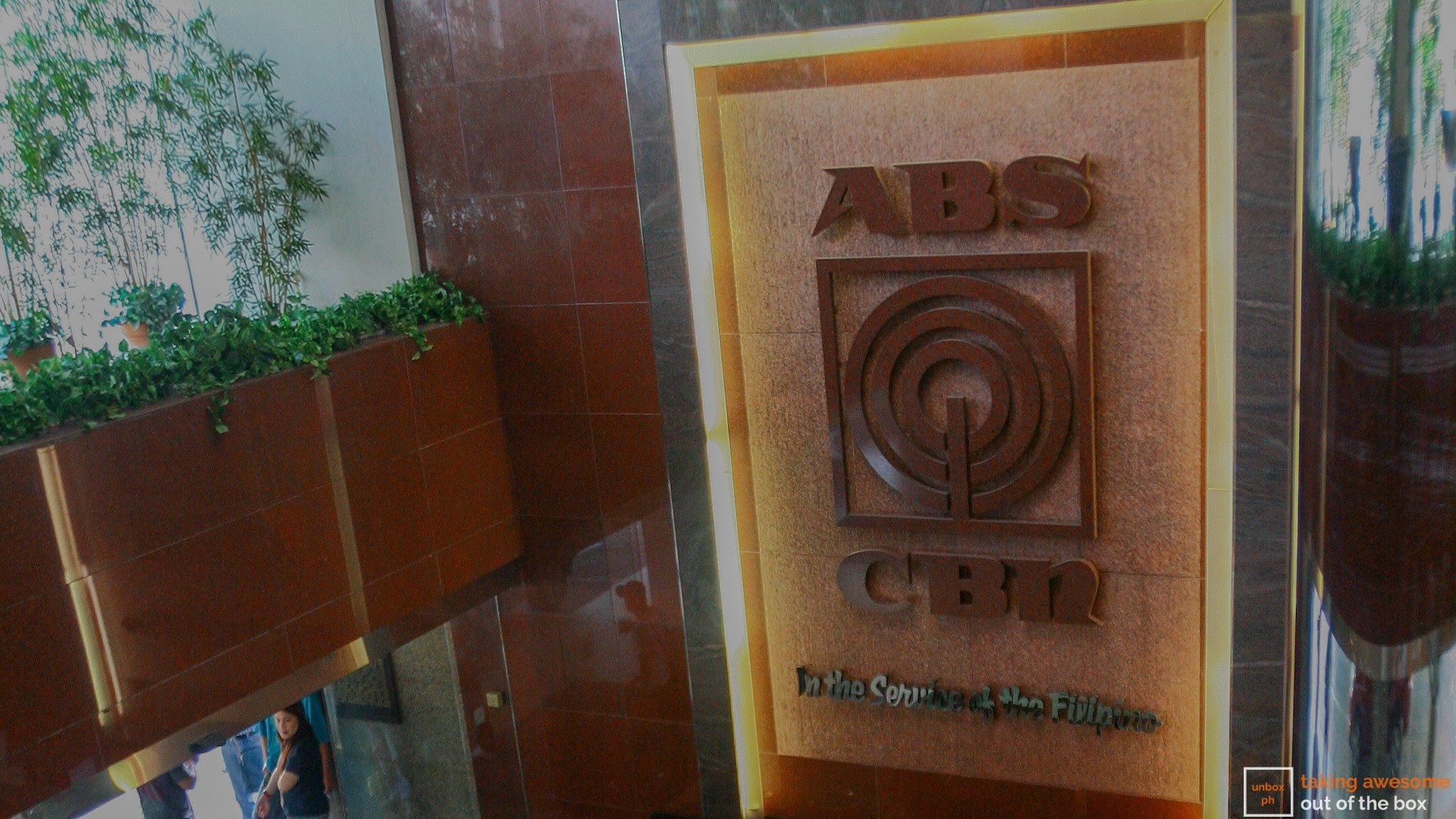 PSA: All Prepaid Loads Have A One Year Validity Period