It’ll be similar to the one made in Singapore

The Philippine government is turning to smartphones in its fight to contain COVID-19 in the country.

According to the Inquirer, the National Privacy Commission (NPC) chair Raymund Liboro was assisting a team of 15 software engineers and designers from the University of the Philippines to launch the app to the public soon.

Contact tracing is identifying people that COVID-19 infected individuals may have interacted with, which helps authorities identify and isolate potential new carriers of the disease.

The new app will function similarly to the TraceTogether, the contract tracing app developed by the Singaporean government that helps identify and trace potential PUIs and PUMs using Bluetooth tech.

The app will have additional features to deal with the unique situation that Filipinos face, as not everyone in the country has a smartphone – many citizens in the provinces still use feature phones.

The Philippine version of the app will be able to detect Bluetooth signals from feature phones and smartphones alike, which should improve the app’s usefulness in more rural areas.

Like TraceTogether, the UP-developed app would only store data in your phone for a limited number of days and is not accessed until you are identified as a close contact of a COVID-19 positive case.

Google Donates $5 Million in Ad Credits to the Philippines 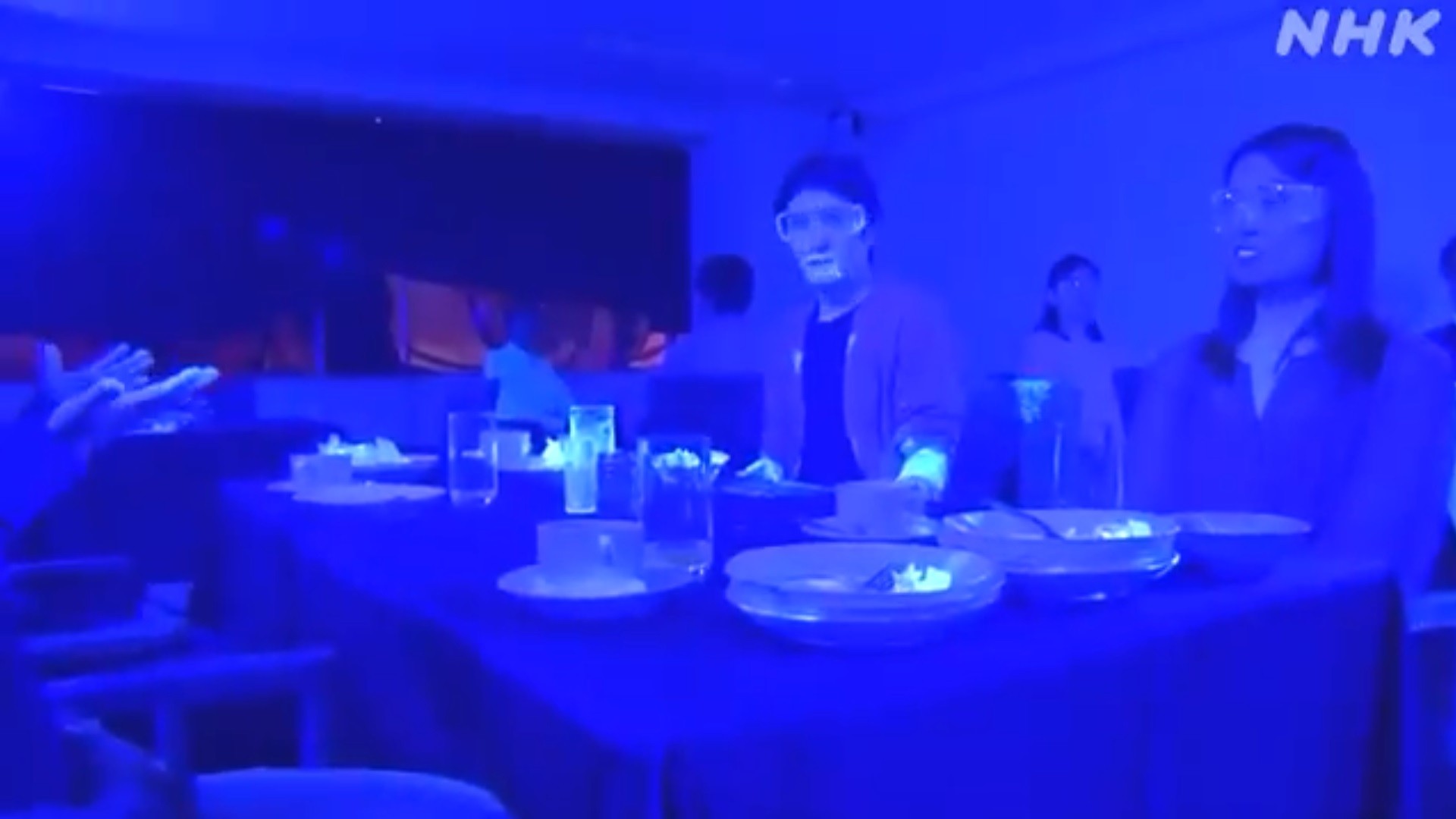 This Is How Fast COVID-19 Spreads At Buffets And Restaurants 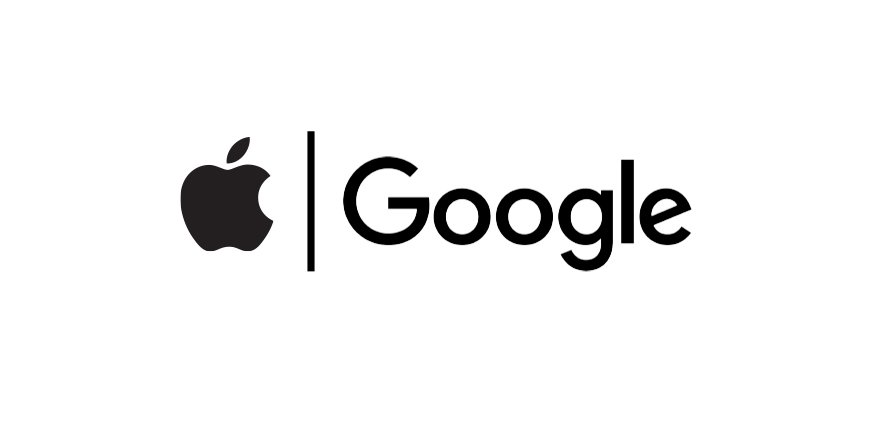 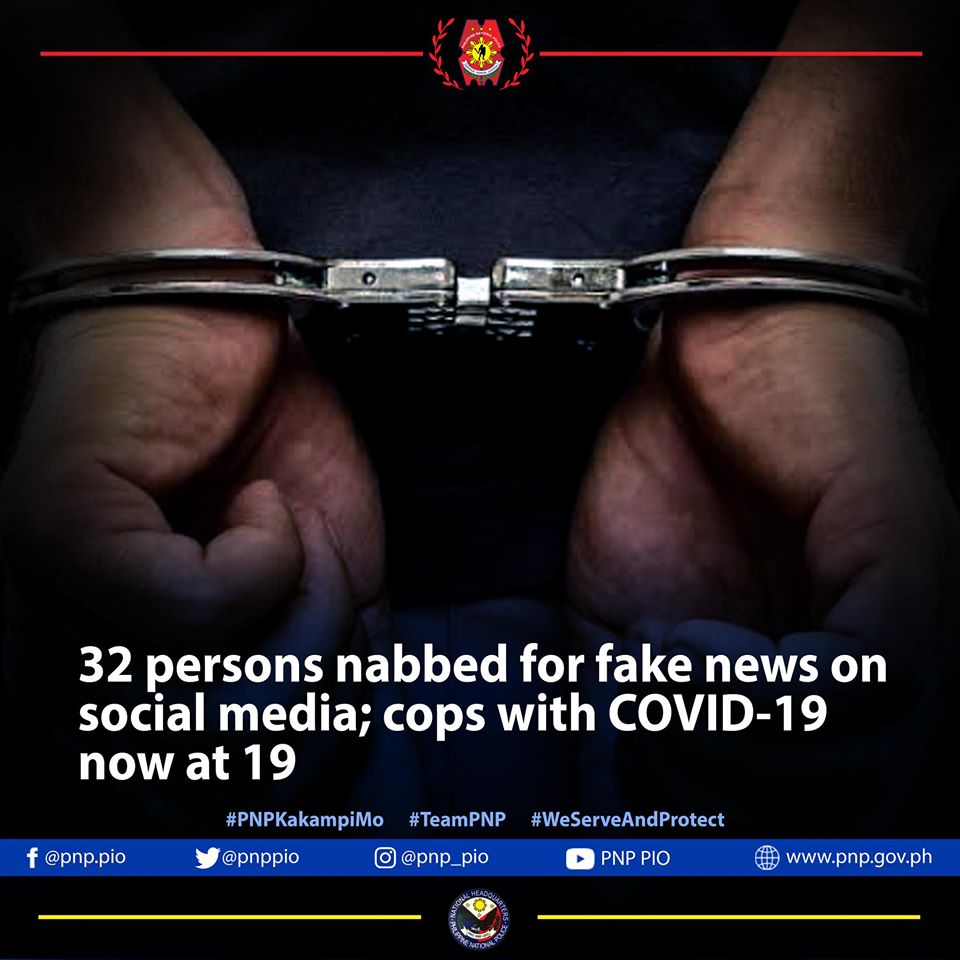 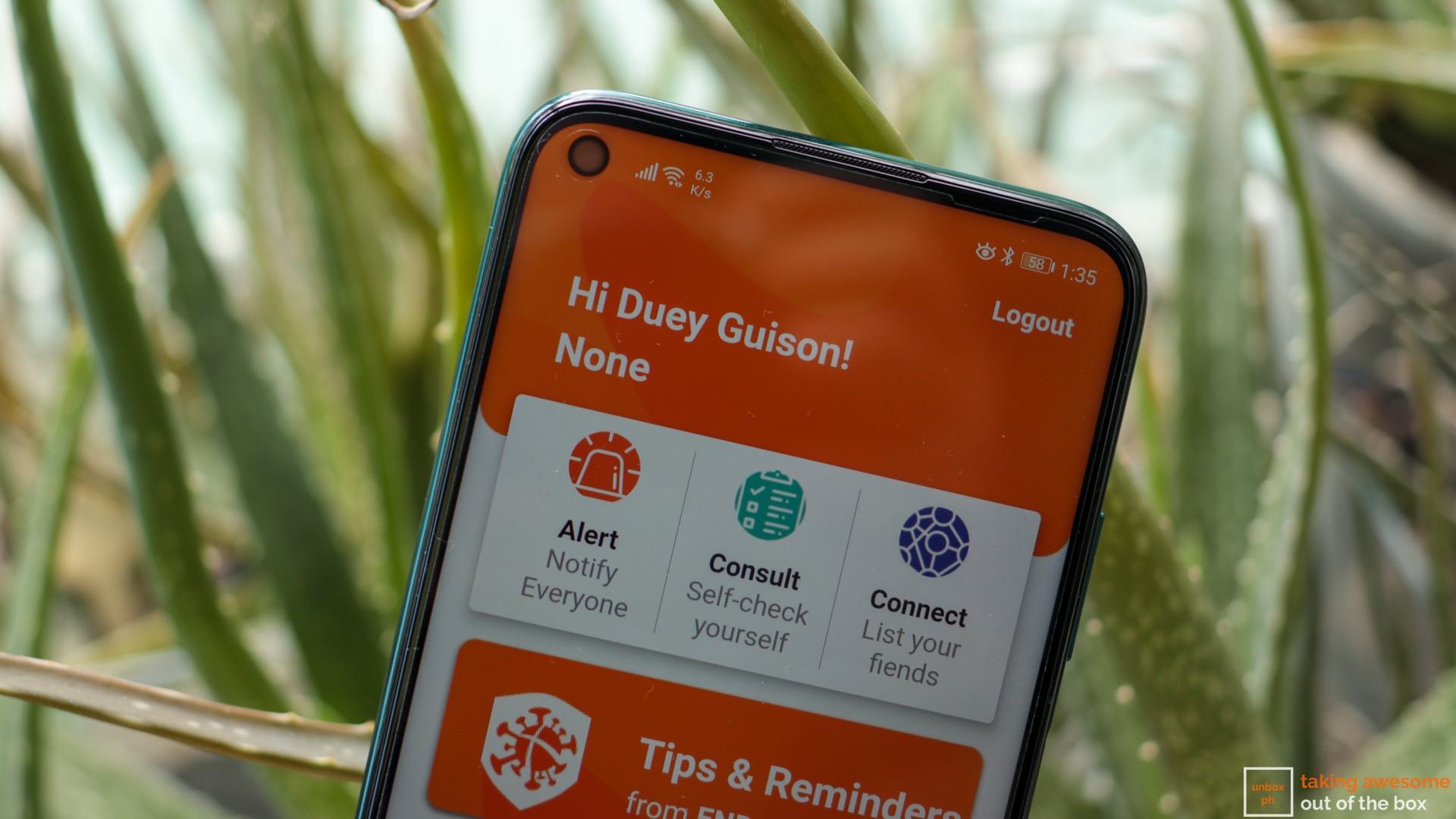