Mel Velarde, a Filipino Tech Executive and Businessman bought a 300 year old map that clearly debunks the 9-dash-line claim of China on the Scarborough Shoal. Velarde was able to acquire the map through an auction in Sotheby’s in London for a whopping 12 million pesos.

Velarde is scheduled to give the map to President Aquino on our upcoming Independence Day, June 12. The PH government will, in turn, submit the map to UN to bolster their case against China. Velarde was initially supposed to sell it to the PH National Museum for half the price he got it but he eventually decided to just donate it.

The map was made in 1734 by Jesuit priest Pedro Murillo Velarde (relationship with businessman is unconfirmed yet). It’s apparently the oldest map of the Philippines and is considered to be the “Mother of all Philippine maps” by historians such as Ambeth Ocampo and Supreme Court Justice Antonio Carpio.

To Mr. Mel Velarde: In behalf of our staff and team here in Unbox and our community, we say:

Nyne Audio Arrives in the Philippines 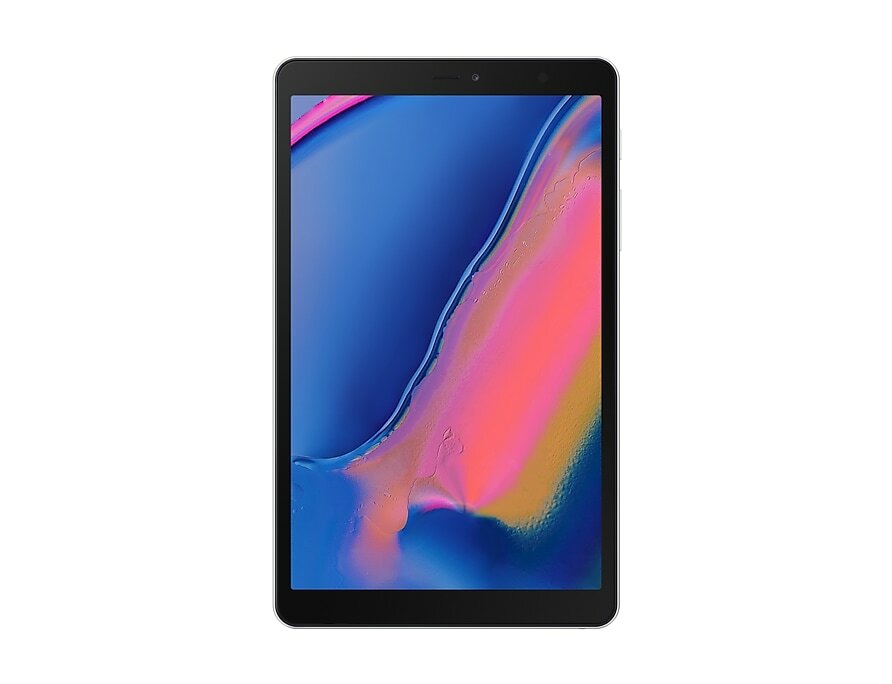 Dear LTFRB, the Freaking Boundary System Has to Go