They have widened their lead against their competitors as well

A drill down of the figures show that both PLDT and Smart are performing very well against their competitors in Quezon City. PLDT’s Speed Scores is almost double against Globe in Cebu City and Pasig City, while Smart’s speed scores dominate against Globe in Makati City and Manila City.

“Our network investments have considerably improved customer experience so that they can now watch videos without buffering, update their social media accounts, or easily check their email and open attachments while on-the-go,” Mario G. Tamayo, PLDT and Smart senior vice president for Network Planning and Engineering Mario Tamayo said. “We continue to build and expand our fiber and LTE network to meet those needs.”

Both Smart and PLDT continue to pour in resources in improving and expanding integrated fixed and wireless networks with Smart ramping up its LTE and LTE-A rollout and PLDT expanding its fiber coverage. 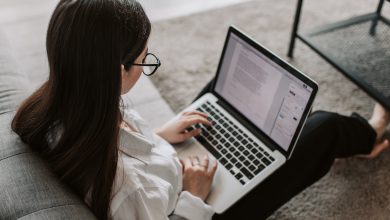 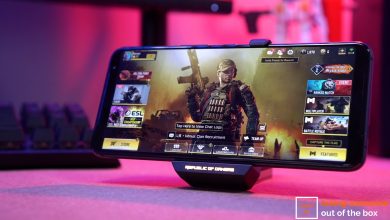