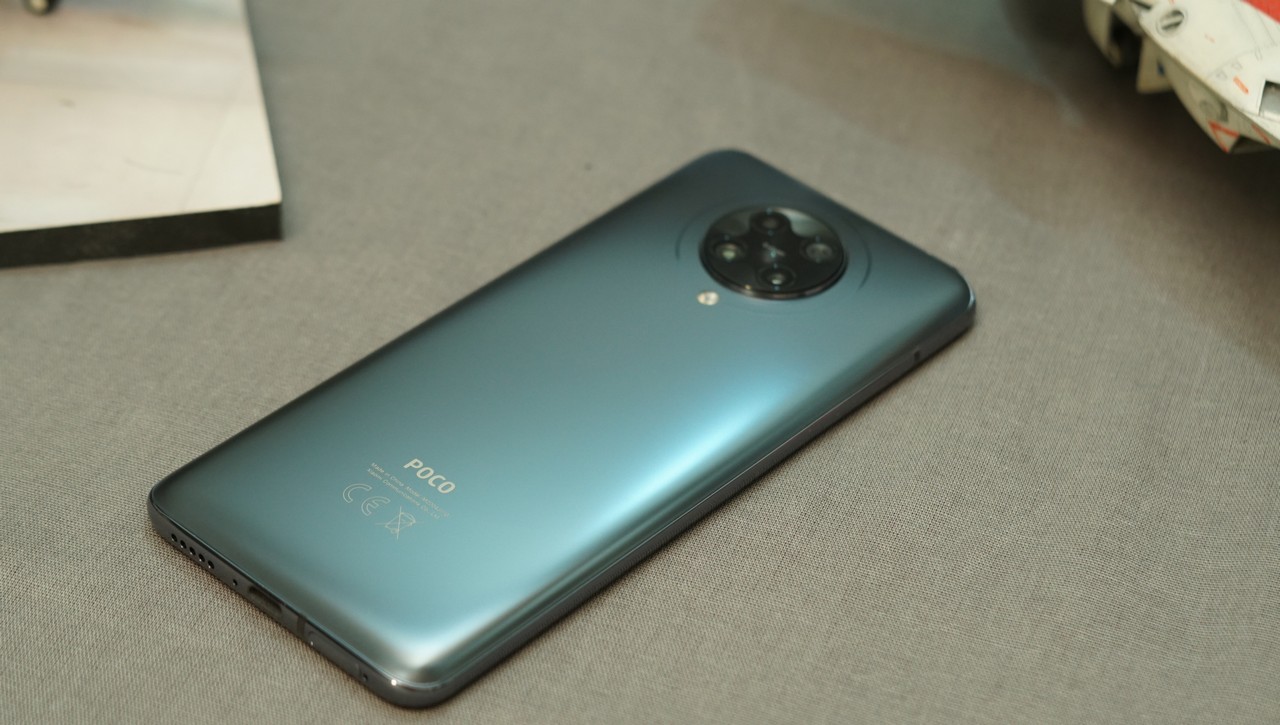 Has the king of the bang-for-the-buck returned for real?

We gave the Pocophone F1 the title of the best bang-for-the-buck phone back in 2018 because the phone managed to do everything right: it had an attractive design, a powerful set of cameras, top-tier flagship processor and most importantly, a ridiculously low price tag.

Suffice to say, the phone managed to ruffle the feathers of established brands and won the Xiaomi sub-brand tons of loyal (some may say rabid) fans that still swear by their F1s to this day.

After a short hiatus, POCO is back in the Philippines with a new phone. But while the Pocophone F1 was its own man, built on a unique design, its newer sibling is basically a rebranded Redmi K30 Pro from mother brand Xiaomi. Will the new phone sell out as fast as its older sibling? 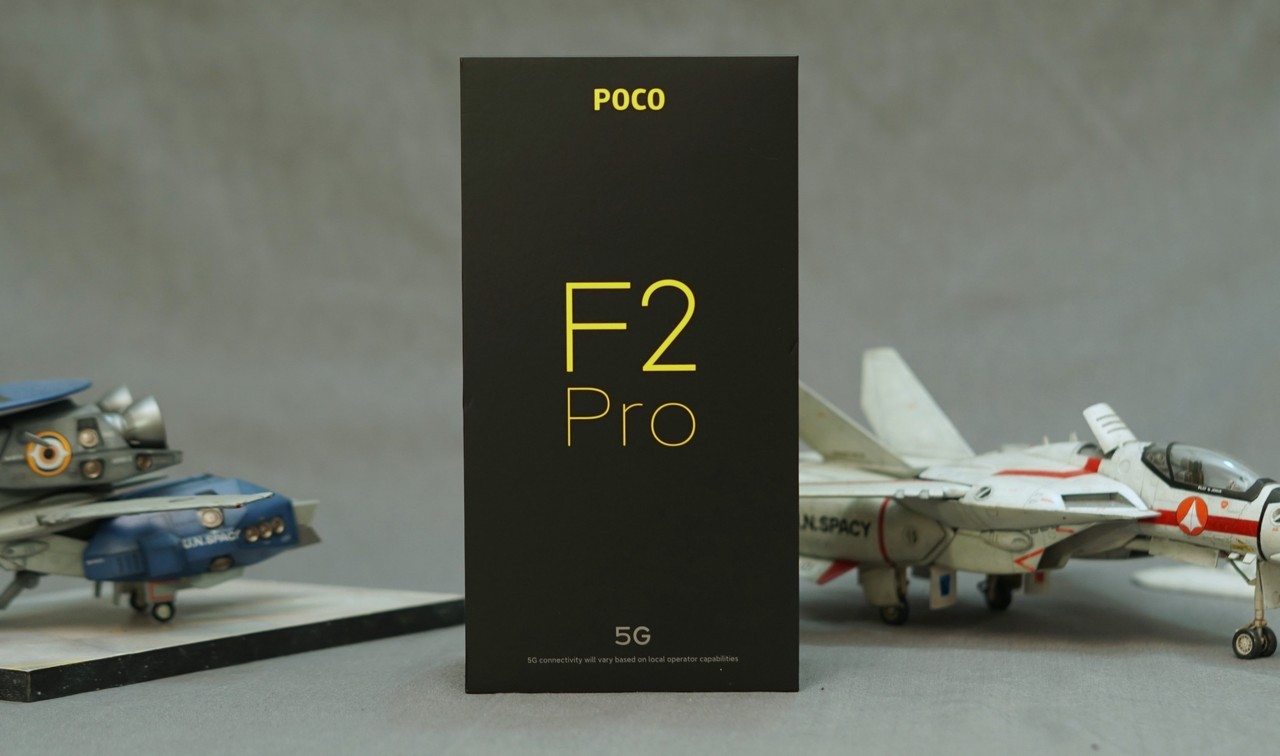 It’s been almost two years since we’ve seen a box made by POCO but the company hasn’t really changed the look of their packaging. The POCO F2 Pro comes in a black box with the name of the phone printed on the front in yellow font. 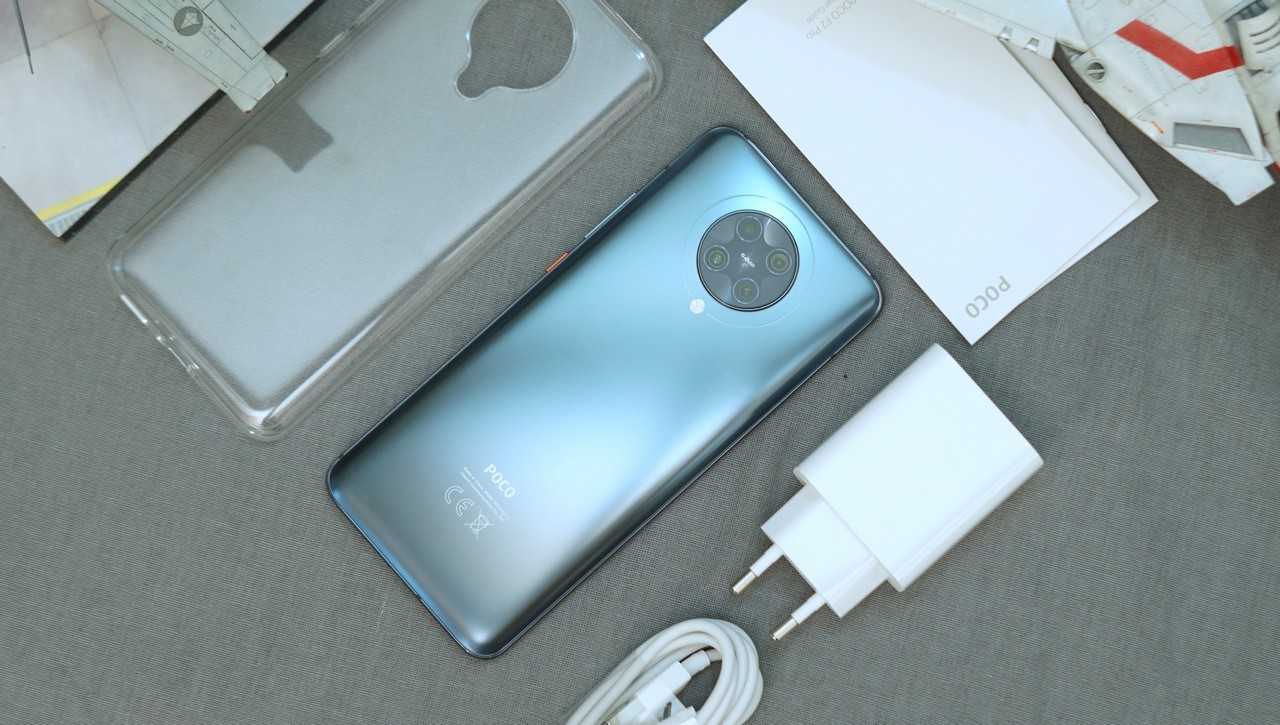 Inside the box is a silicone case, USB Type-C charger, documentation as well as a fast charger – pretty standard fare for a phone from a Xiaomi sub-brand. 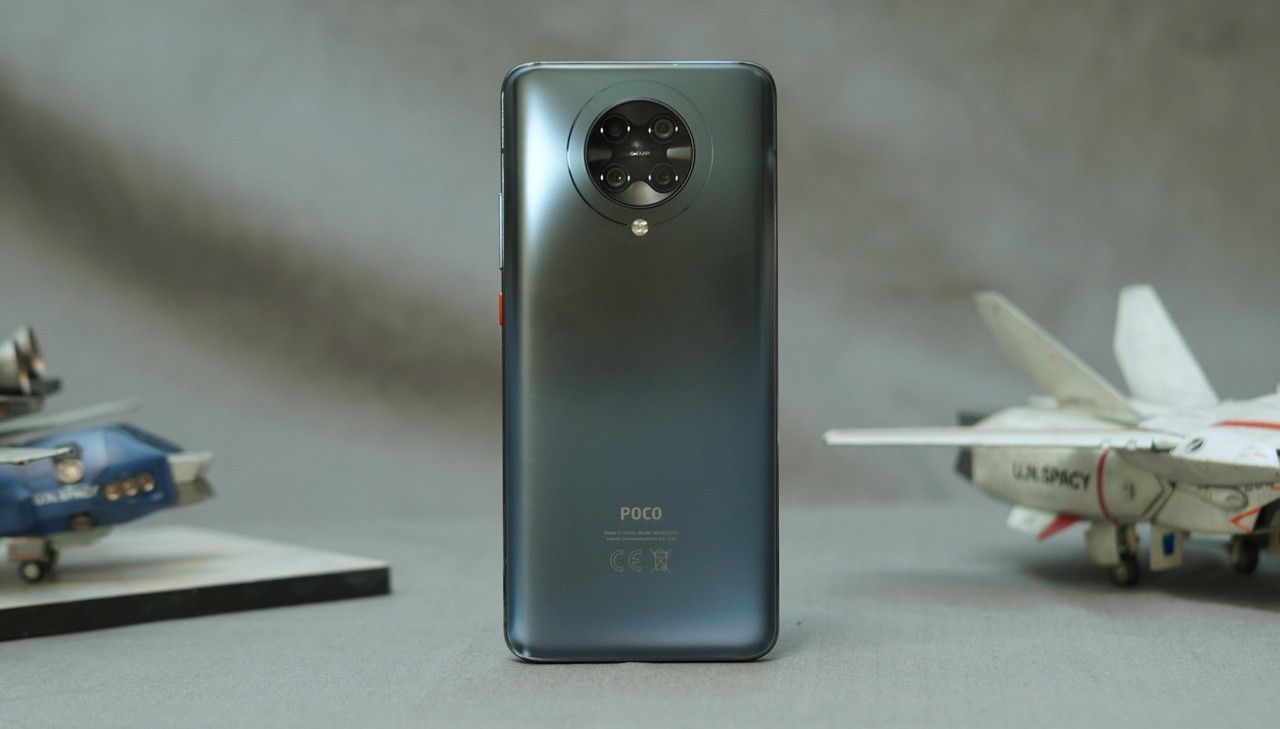 Initial impressions: As premium as it gets, but it’s no longer as affordable as before

As much as we loved the POCO F1, it didn’t really feel like a flagship phone, at least when you first pick it up. That plastic body might have been sturdy and good-looking, but it paled in comparison to the design of actual flagships back in 2018. 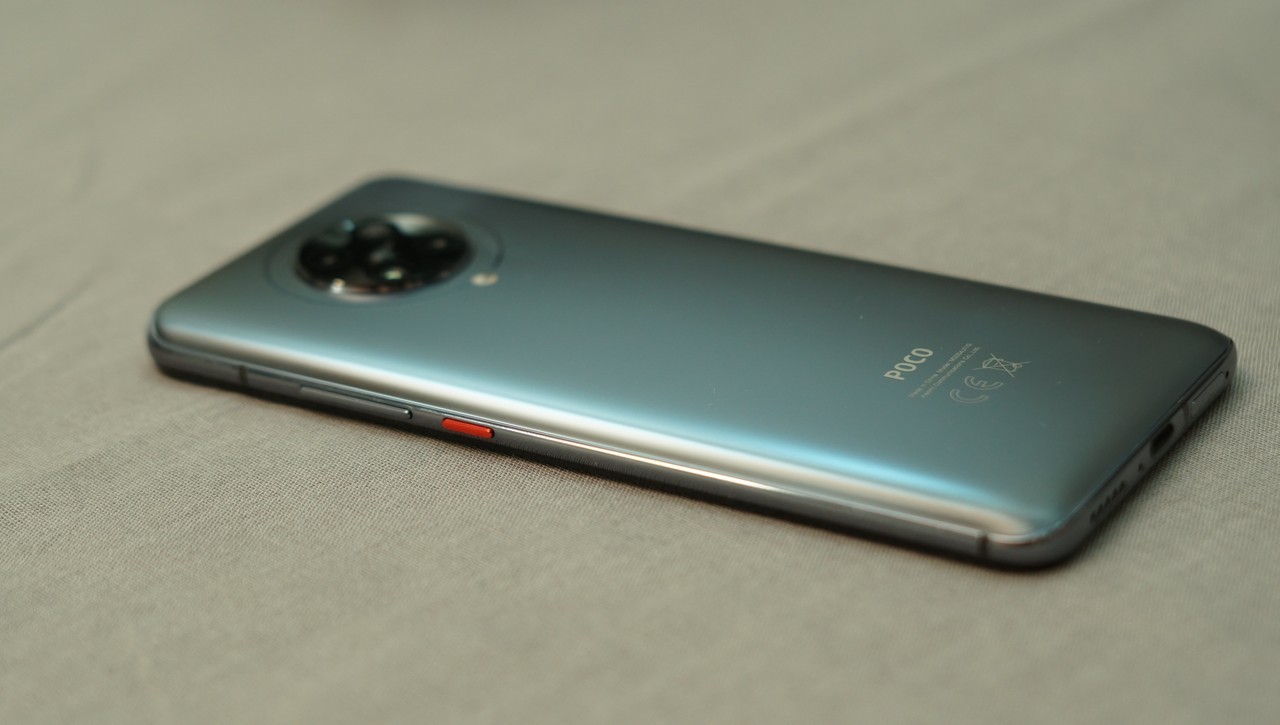 That’s no longer the case with the POCO F2 Pro. The phone now looks the part of a proper flagship – it uses a glass back and an aluminum frame, and when you pick it up, it really feels hefty and substantial.

Surprisingly enough, the POCO F2 Pro is one of the few phones in 2020 that’s still rocking a pop-up selfie camera, as well as a circular camera bump on the rear.

The upside of that design choice is that the phone has an uninterrupted 6.67-inch AMOLED panel that looks absolutely gorgeous and is color accurate to boot thanks to support for DCI-P3 and HDR10+. 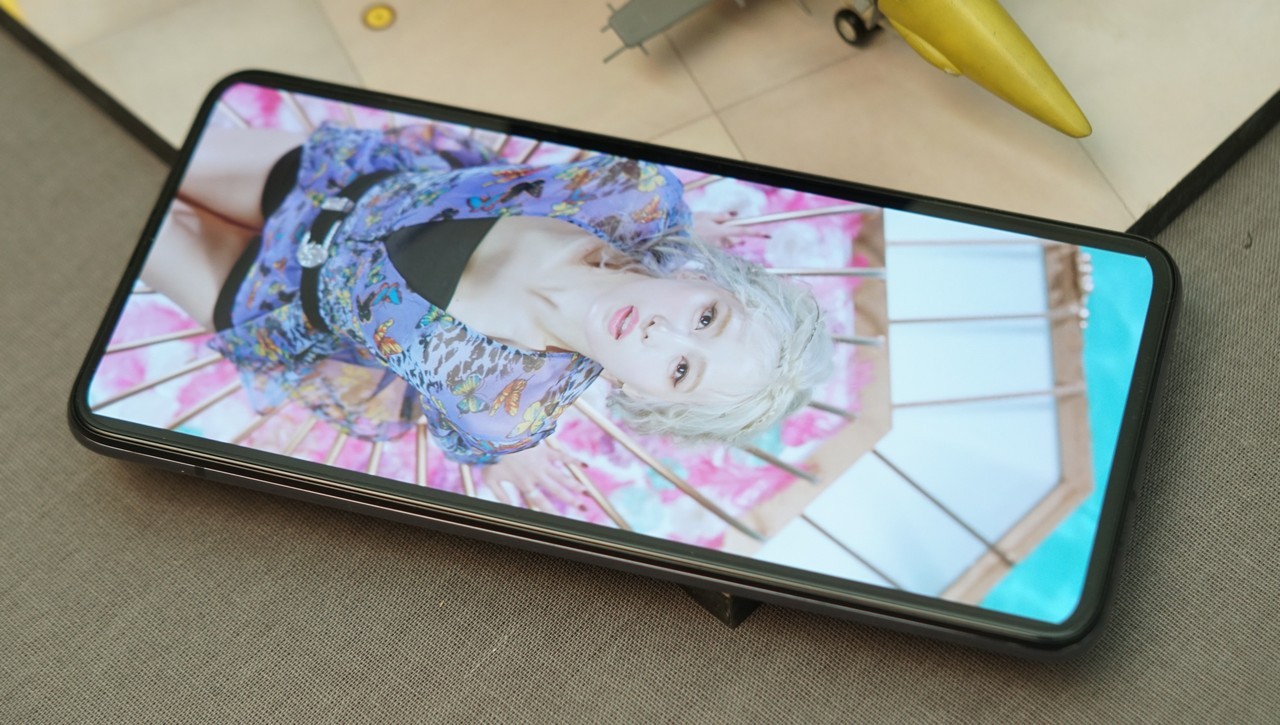 Unlike other flagships, the POCO F2 Pro doesn’t have a fast, 144Hz, or even 90Hz refresh rate, as the phone only uses a 60Hz AMOLED panel. The phone uses an in-display fingerprint scanner for faster biometric unlocks. 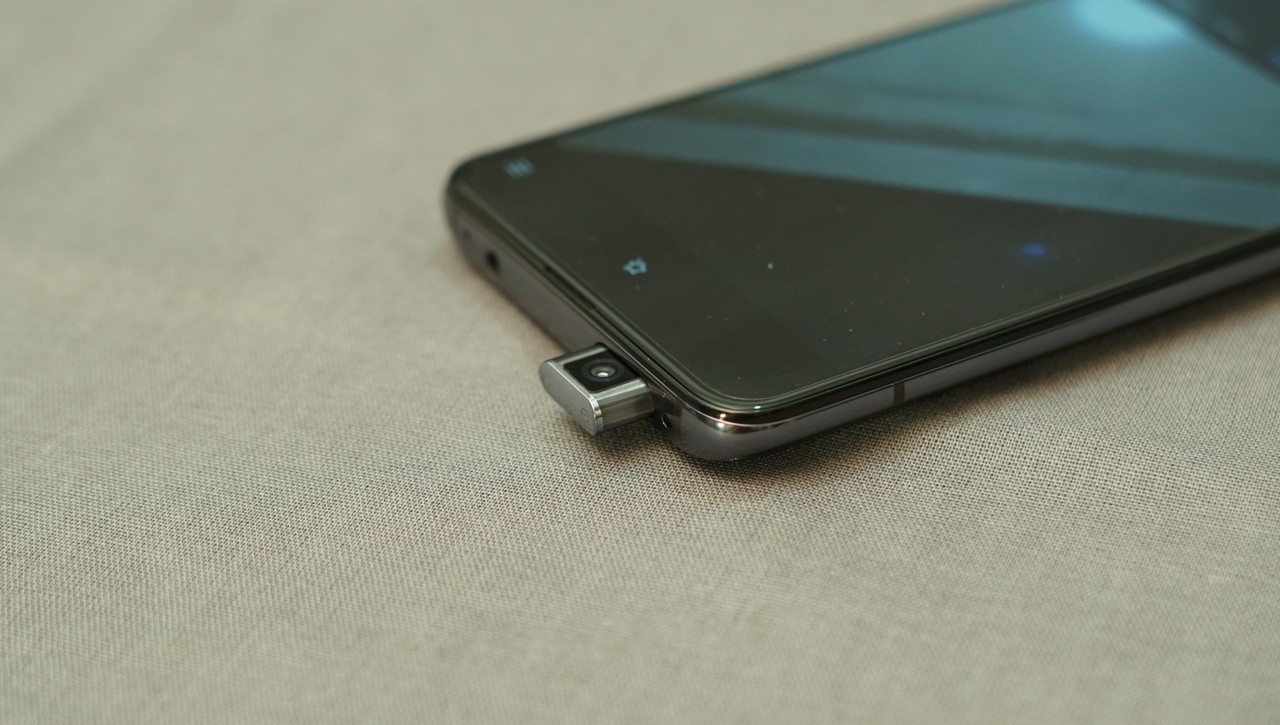 Like we mentioned earlier the POCO F2 Pro is one of the few flagship phones in the market that still uses a pop-up camera module to house its 20-megapixel front camera.

That may be a pro or con to some, but after using several phones with a more modern punch-hole notch, the pop-up tech feels dated to me. 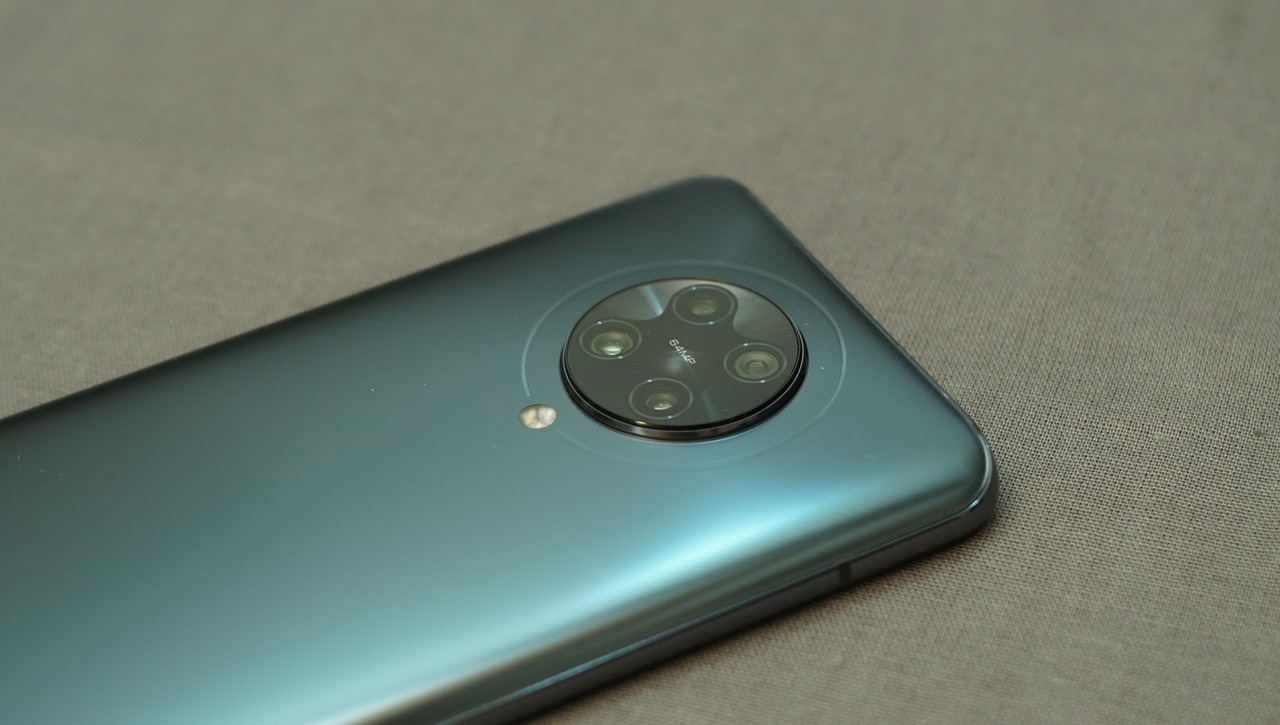 The four cameras at the rear are housed in a circular camera module, again, a throwback to last year’s design sensibilities. 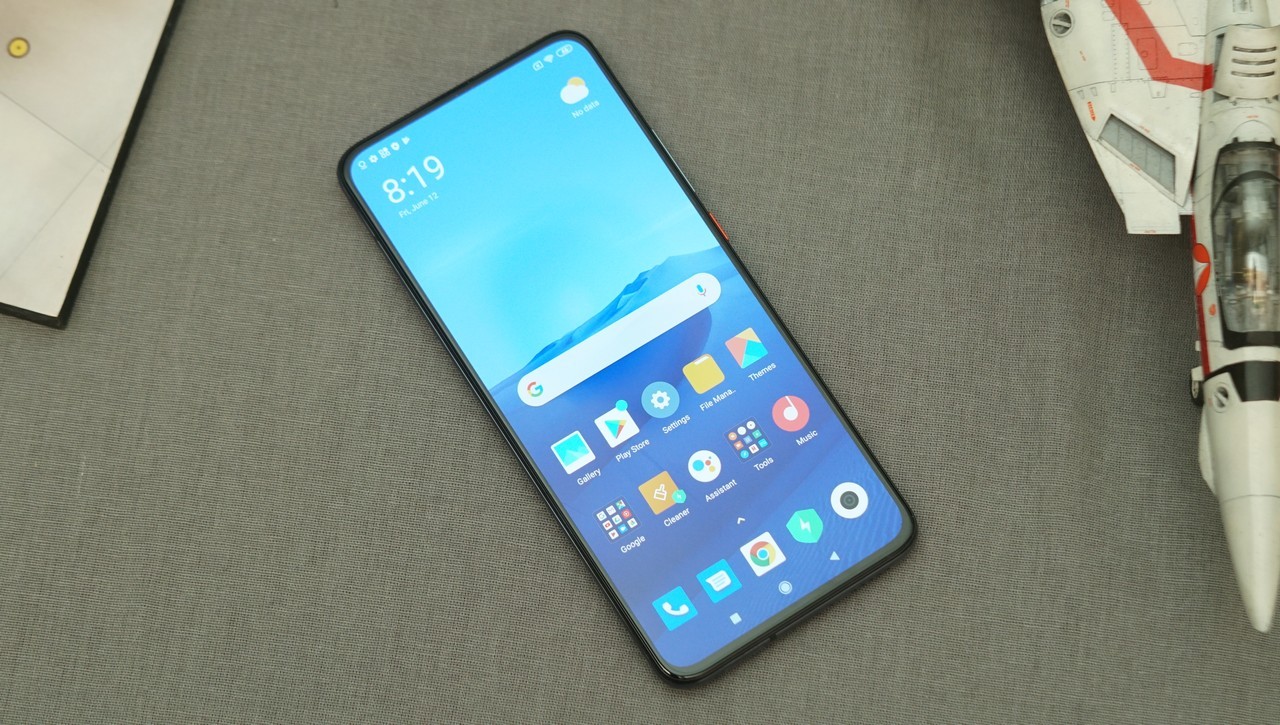 The POCO F2 Pro is decked out with Qualcomm’s latest flagship processor, namely the Snapdragon 865 processor, paired with either 6GB or 8GB of LPDDR5 RAM, and either 128GB or 256GB of expandable storage.

The phone is future-proofed, thanks to its 5G capability, and Xiaomi says that the phone has a vapor chamber cooling feature to keep the chipset nice and cool when it’s gaming extra hard.

As for the battery, the POCO F2 Pro has a rather large 4700mAh battery inside of it, paired with 30W fast charging. Xiaomi sadly did not include wireless charging capability with the phone, probably to cut costs down.