Your likes, shares and comments don’t have monetary value

Most of us has probably seen the like, share and comment challenge. You know, those posts asking for something in exchange for a certain number of likes, comments and shares on Facebook. We’ve seen it before, but what really put it in the limelight in my opinion, is this epic post:

Because of this, a dude managed to score a date with his crush, Bianca Yao. That post went absolutely viral with 118K likes, 3K+ shares and 15K comments. Now while that was truly epic use of Facebook for one dude, just like anything on the internet people have warped that concept and have taken to using it to beg for stuff from brands.

And while we see why people would think that this kind of cyberbegging would be good for the brand, in reality it’s not. The marketing value of having one post trend on the internet would never, ever be equivalent to whatever product you’re asking for. Not in a million years.

For one thing, some of the products that people are asking for in exchange for likes are usually ridiculously expensive. Take this one, for example:

That’s a ridiculously expensive gaming PC that costs around 100K. No sane brand would ever hand over that much for a post with likes and shares. Regular advertising plus Facebook ads would probably more effective compared to that. And like ASUS says, your likes, shares and comments do NOT have monetary value, period.

One guy even took it up a notch, begging for a Toyota 86. A car that last we checked, starts at 1.6 million pesos.

And the brands know it. It’s no wonder why some of the Facebook pages are starting to get annoyed at these kinds of requests. Leave it to local shop Dynaquest to say out loud what many brands have been wanting to say:

So I guess what I’m trying to say is stop this crap. It makes you look like a massive freeloader, begging for scraps from your favorite brand. If you really love a brand, I say just save up money and buy it the old fashioned way. Because your likes, shares and comments mean diddly squat in the real world. 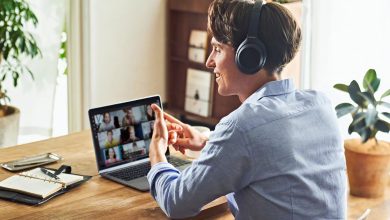 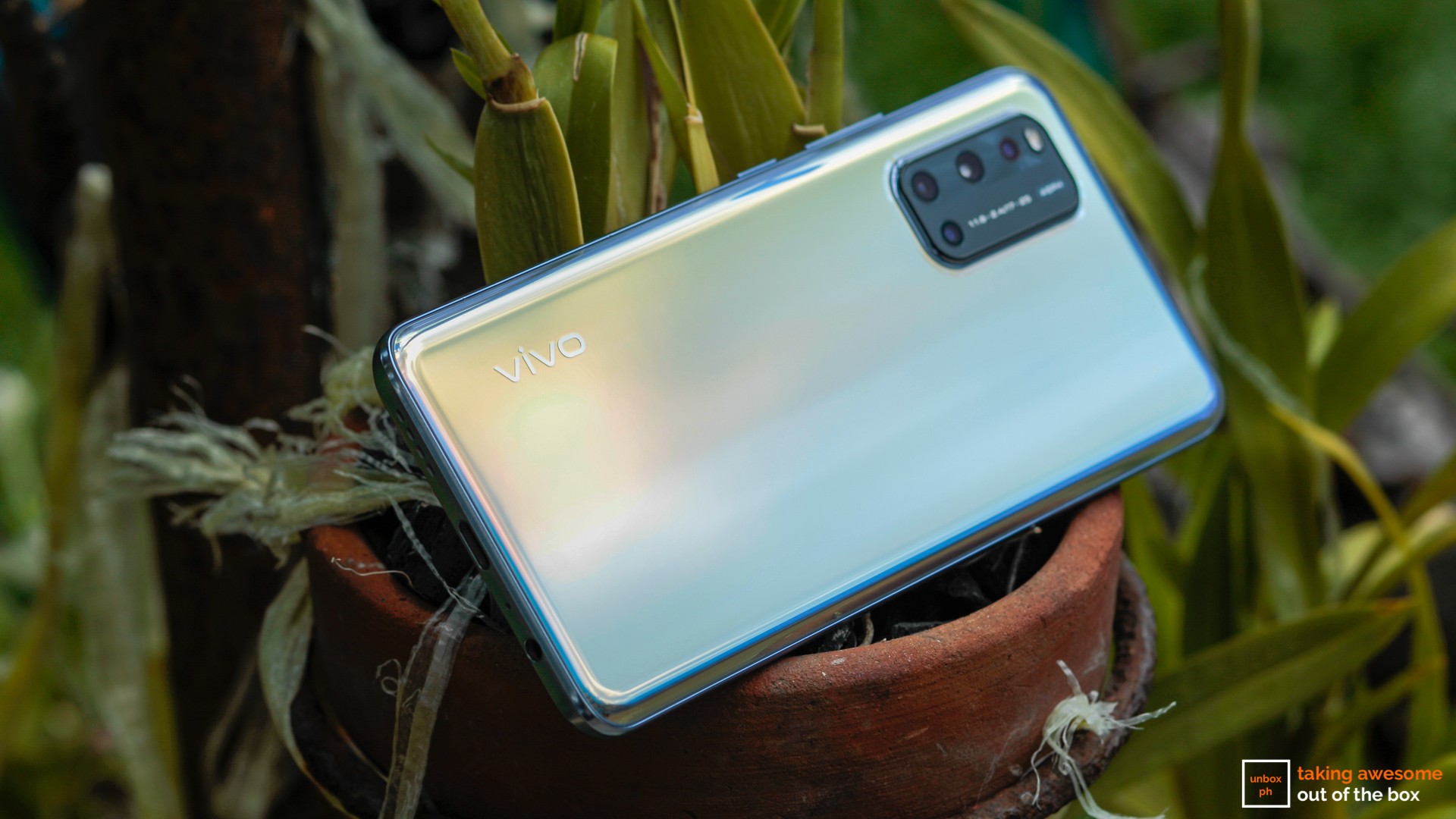 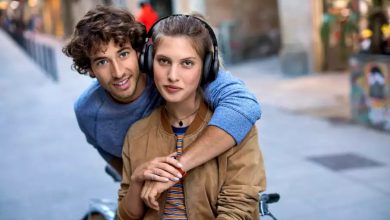