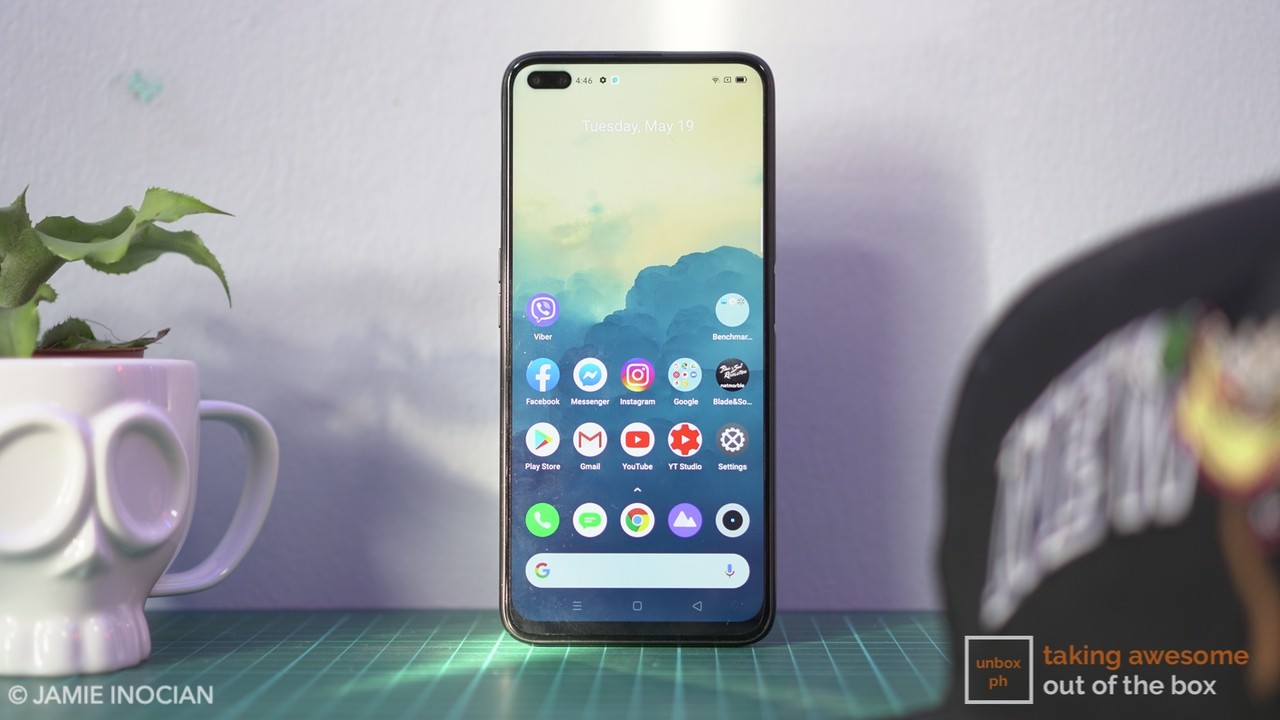 Will Realme beat Xiaomi with this?

Realme isn’t backing down from challenging rival Xiaomi in the mid-range space and has officially launched its newest mid-ranger, the Realme 6 Pro.

The one-time OPPO sub-brand’s newest phone is stunning to look at, and of top of that brings a lot of hi-end features that you usually associate with far more expensive smartphones.

While we’re already working on our full review for this phone, check out our Realme 6 Pro Unboxing and Quick Review: 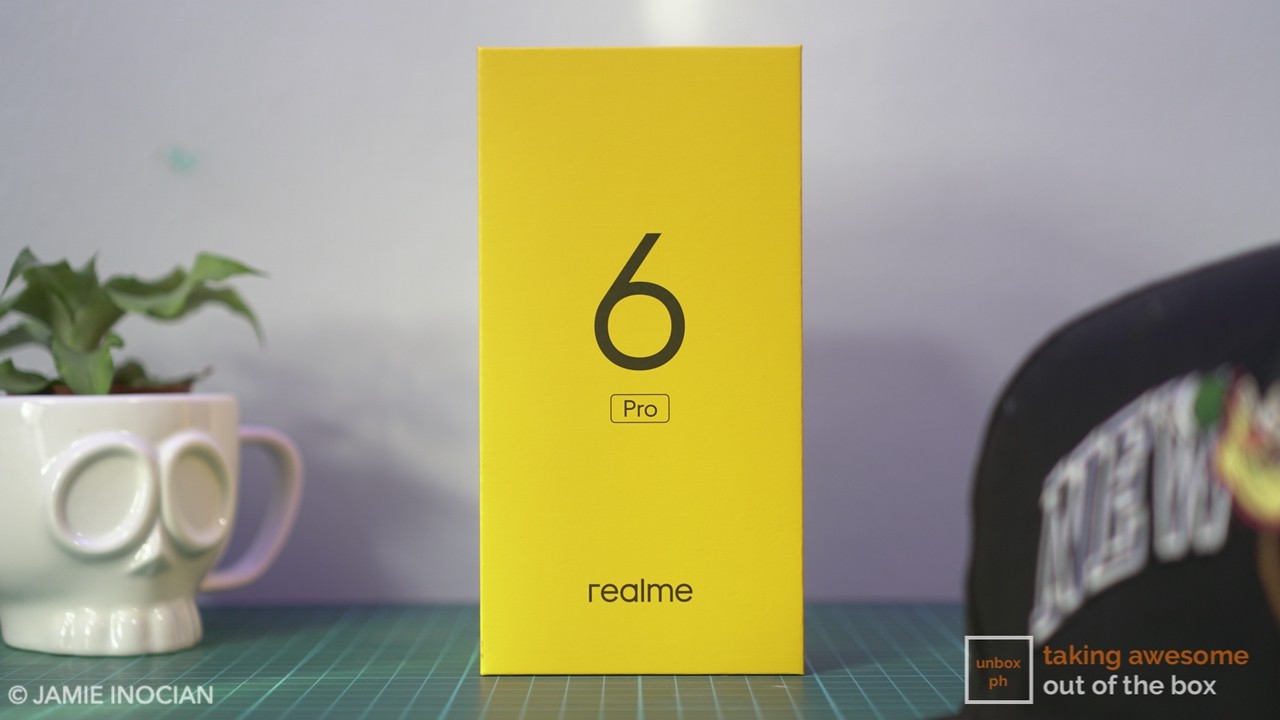 Nothing surprising with the Realme 6 Pro’s packaging here, as the phone still comes in the brand’s trademark yellow box, with a big six written on the front, with a small PRO in all caps right below it.

Inside lies the phone with our review unit sporting the stunning blue colorway, though the phone will also be offered in a much more eye-catching orange color as well. 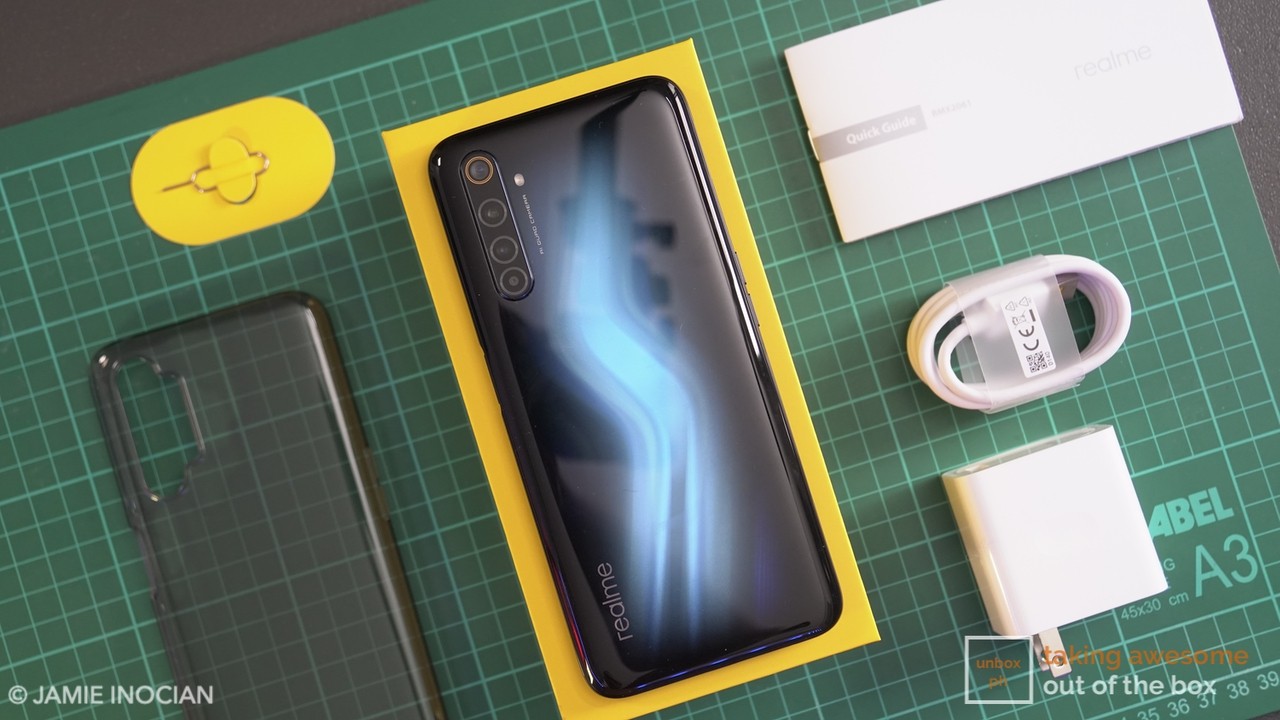 Just like other Realme phones, the Realme 6 Pro doesn’t come with headphones, though it does come with a silicone case, USB Type-C cable, and a charger, as well as documentation. Gradient finishes on smartphones are getting a little stale by now, but Realme has found a new way to implement the color treatment on the 6 Pro that makes the phone stunning to look at and feels fresh at the same time.

The back is Gorilla Glass 5 which keeps some scratches off of the rear, though it also makes the back of the phone prone to smudges and fingerprints. The frame and the buttons of the phone are unfortunately made of plastic, which robs the device of a little bit of that premium feel that’s present on its glass-backed, aluminum-framed competitors.

The good news here is that Realme says the phone is splash-resistant, but it doesn’t carry an IP rating. So while it’ll survive the occasional splash (or two), it’s likely not going to survive if it’s submerged in water. 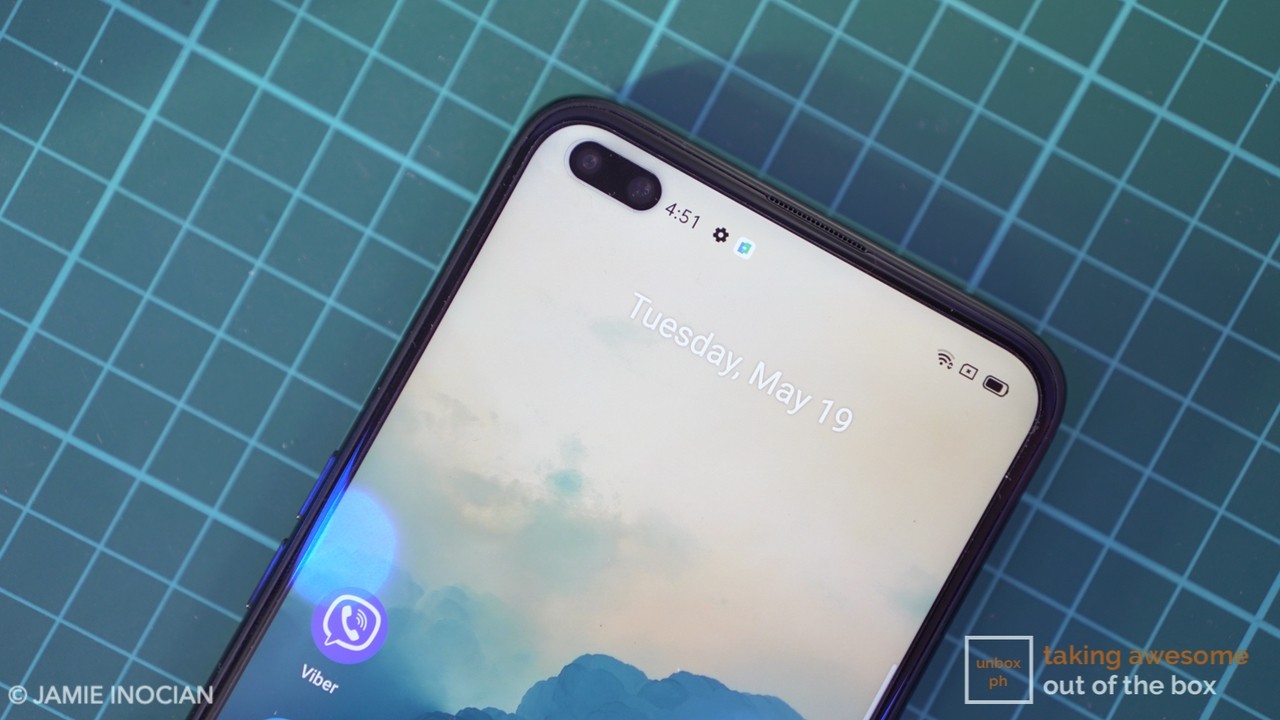 The phone has a vertically-stacked quad-camera module which is a breath of fresh air from unsightly square camera stacks, though the camera module does protrude a few mm off of the rear of the phone. 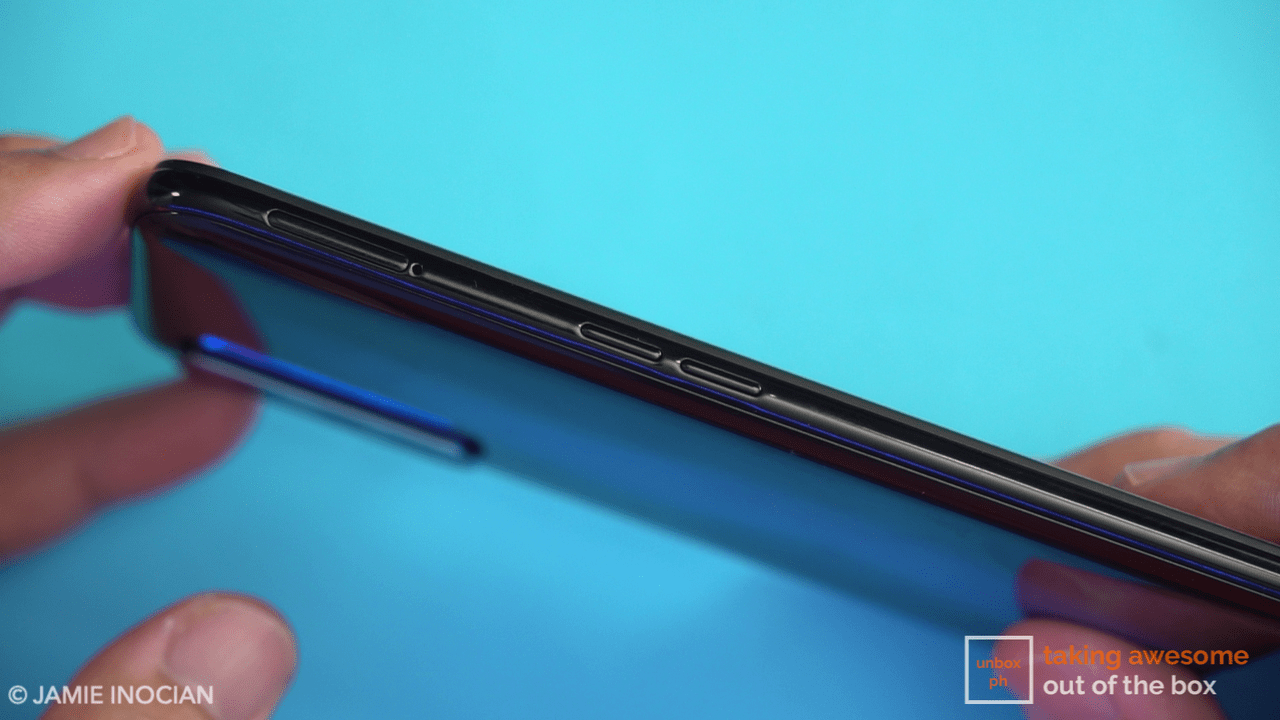 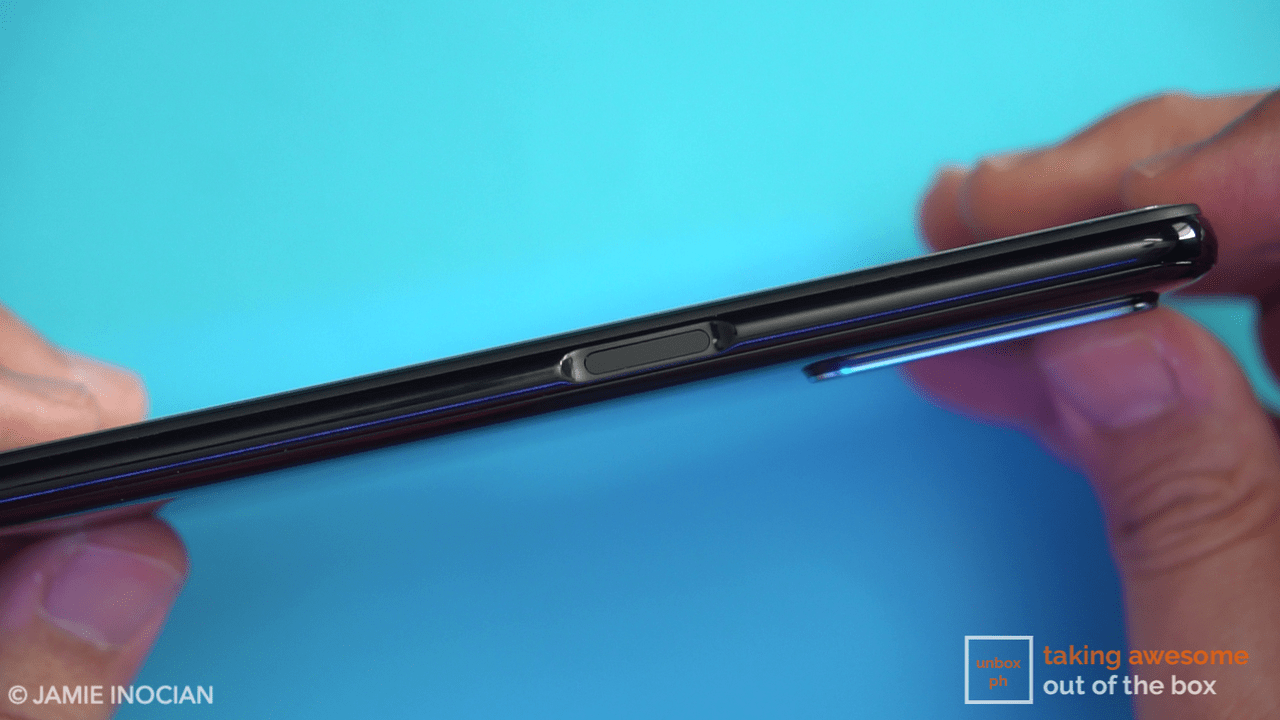 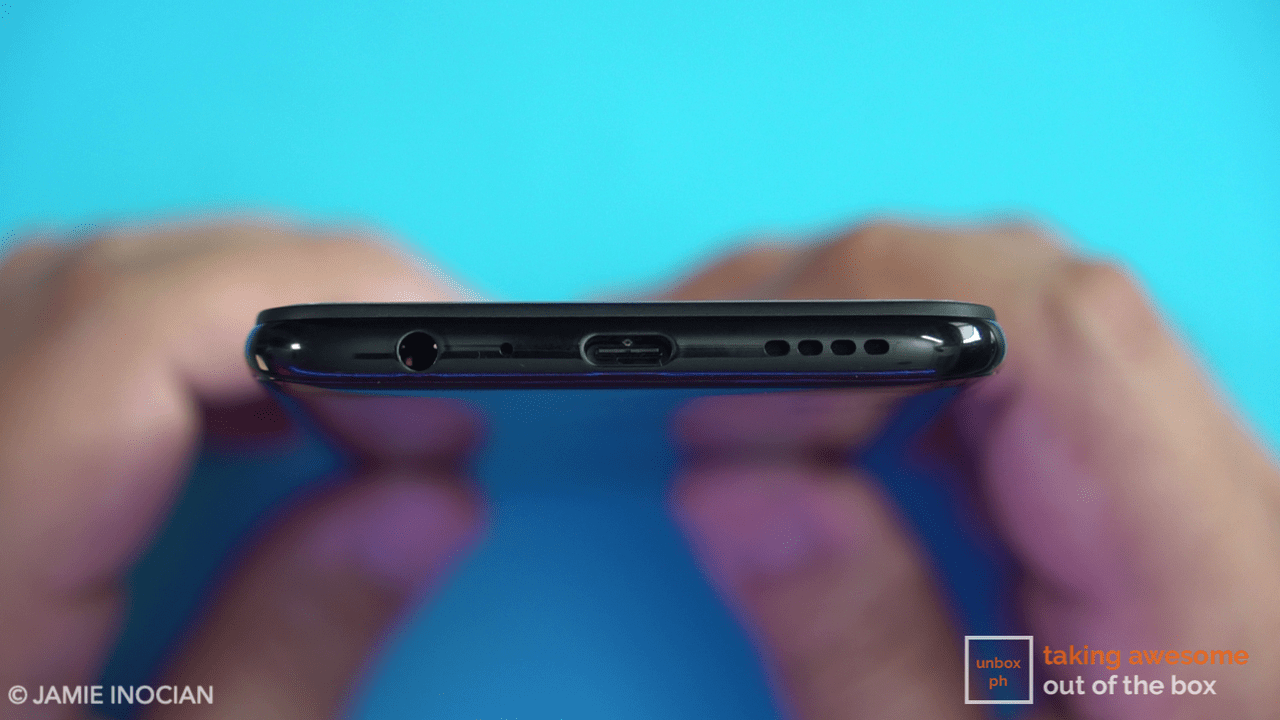 Flipping the phone over, you’ll see the dual-selfie camera that’s housed on a pill-shaped, punch-hole notch on the upper left side of the display.

The front cameras are composed of a 16-megapixel shooter with an f/2.1 aperture lens, along with an 8-megapixel super wide-angle camera. 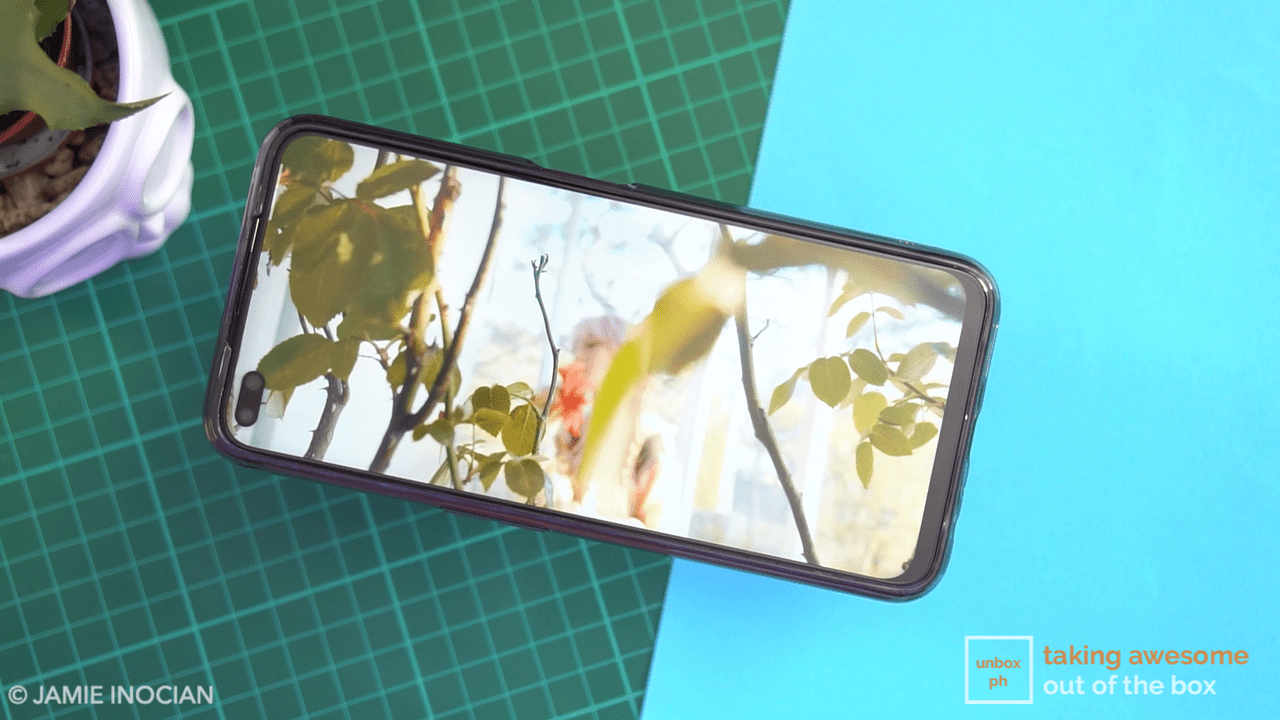 As for the rest of the display, you’re looking at a 6.6-inch full HD+ resolution with a 20:9 aspect ratio. The killer feature here is the phone’s 90Hz refresh rate, which makes scrolling through the phone incredibly fluid. 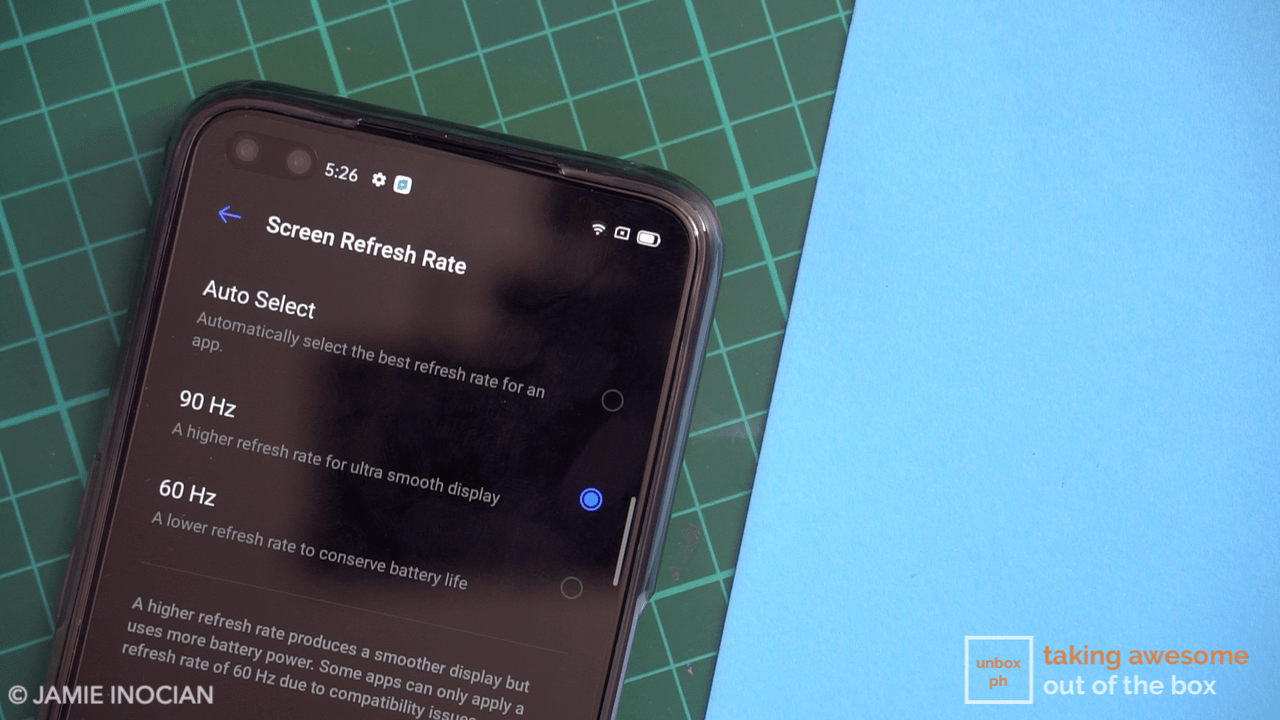 There are a few AI tricks baked into the phone’s camera software, including Chroma Boost and AI scene recognition to bump up the phone’s exposure and saturation settings depending on what you’re shooting at.

Coincidentally, this is the same processor that’s in the Realme 6 Pro’s direct competitor, the Redmi Note 9S.

Storage and RAM options are limited to 128GB and 8GB respectively.

No matter what version they sell in the market, you’ll still be getting a solid mid-range gaming powerhouse that’s able to handle most Android games handily without too many problems.

Just like Realme’s other newer offerings, the phone comes with the brand’s new Realme UI layered right on top of Android 10.

Realme has done quite a lot of improvements to its interface, and the result is a cleaner UI overall. We have no idea how much the Realme 6 Pro will be in the Philippines, though Realme has a real chance here to steal Xiaomi’s thunder especially if they stick to India pricing of the phone which is pegged at INR 19,999, which is equivalent to Php 13.5K here.  If they price their newest phone extremely close to India’s pricing, then it looks like Xiaomi has a real fight in its hands in the mid-range space. We’ll all find out on the 25th.

Huawei Brings the Y6p, Y5p, and MatePad T to the Philippines

Sony's Next Compact Camera is an RX100 for Vloggers 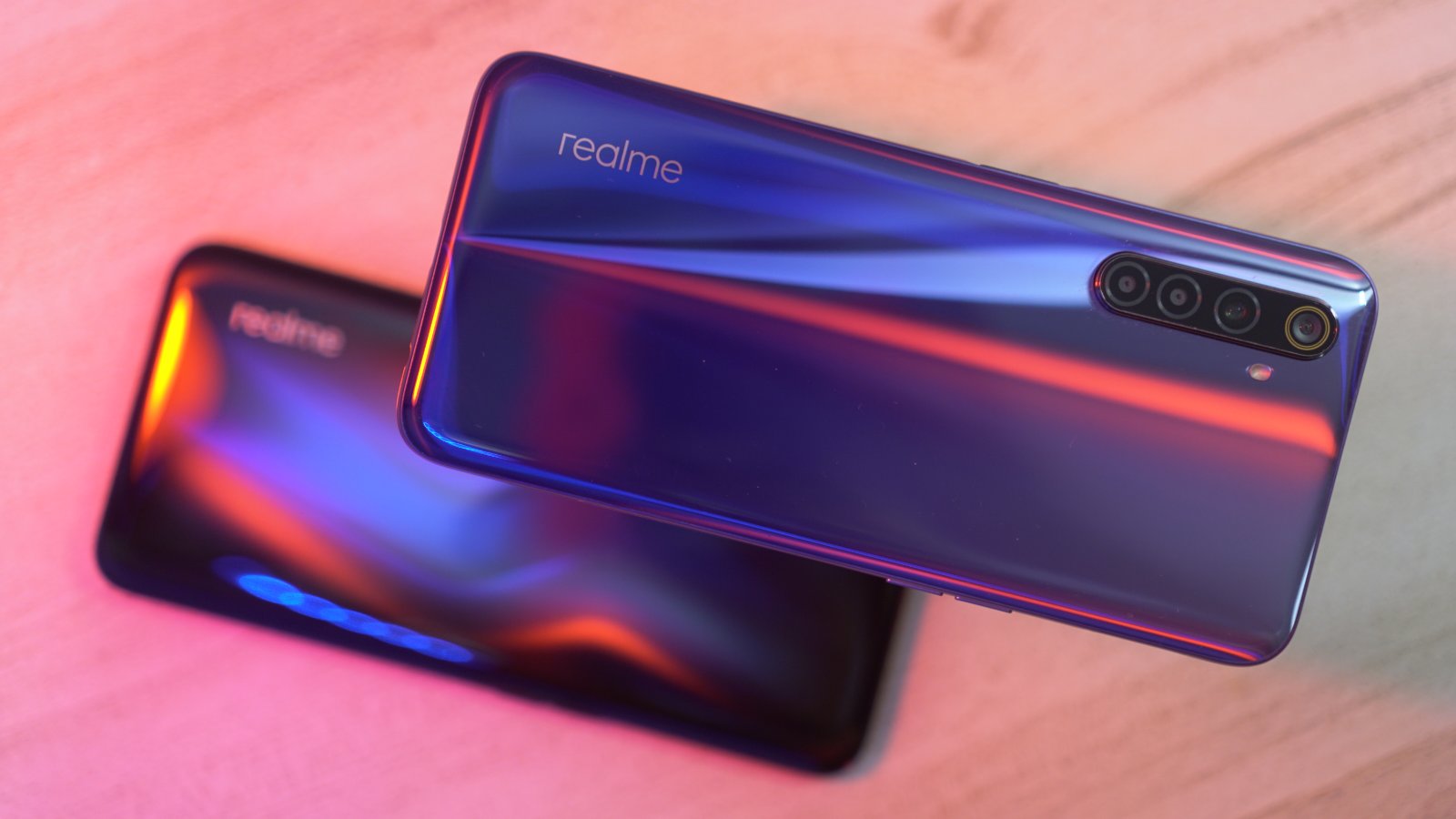 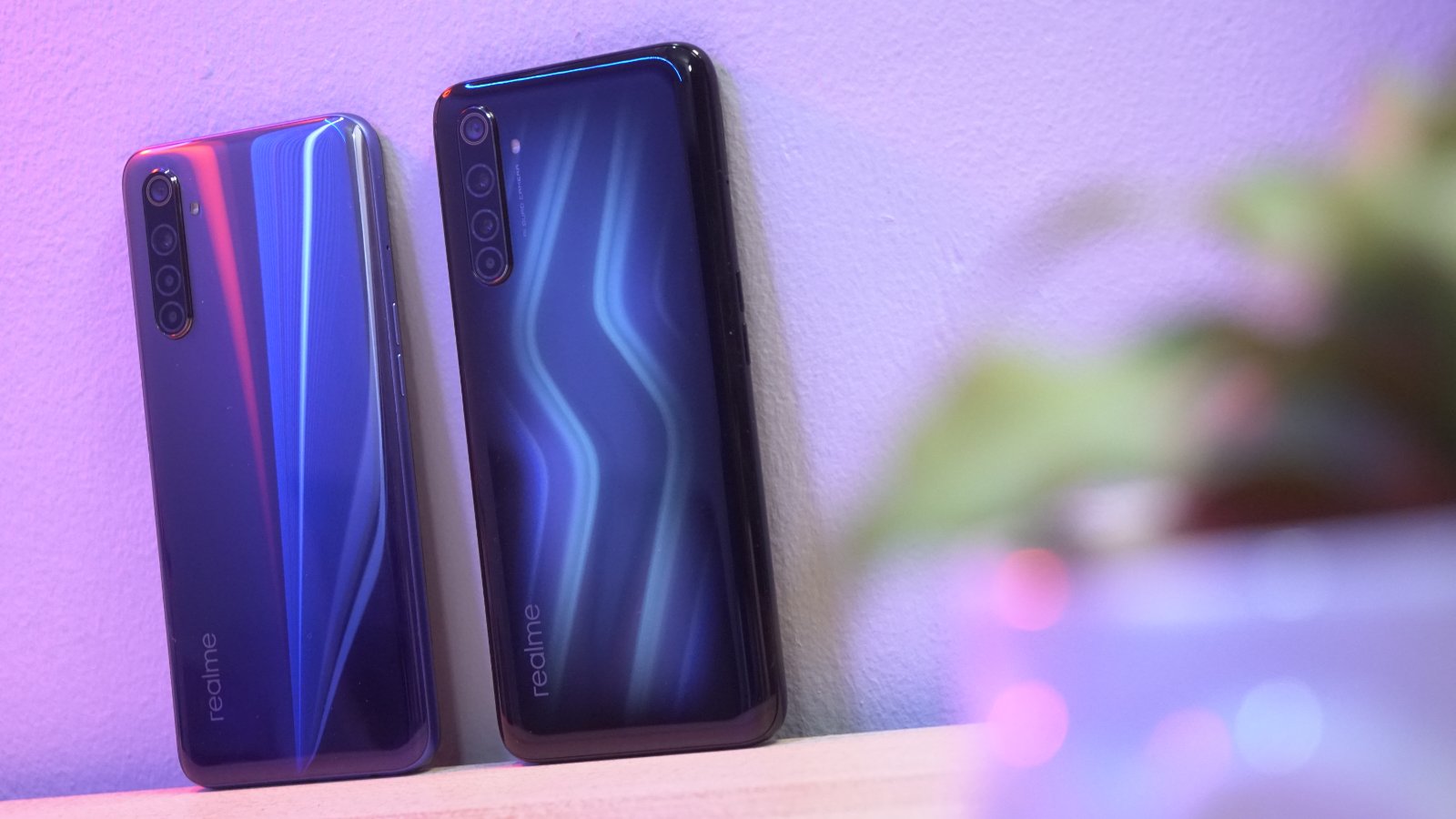 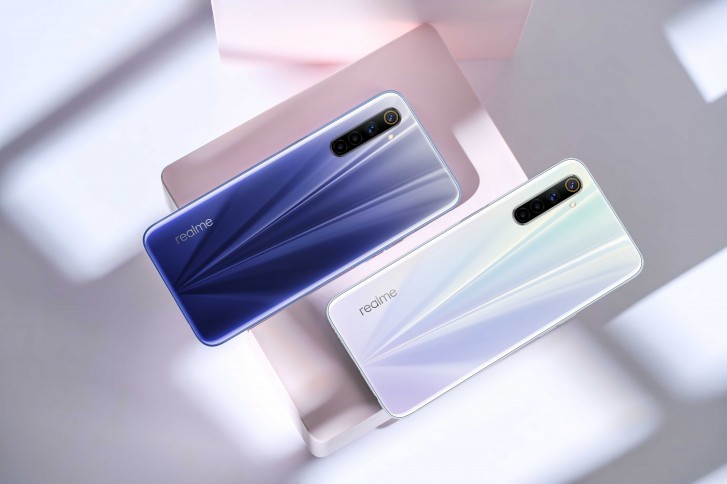