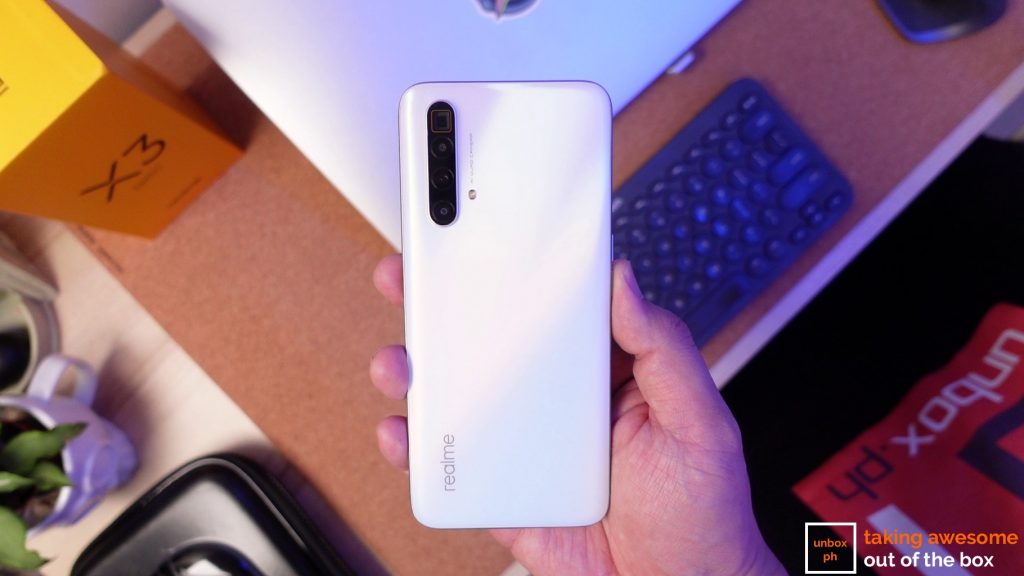 Realme was one of the breakout brands last year and they’ve managed to wrangle a lot of support by providing great hardware at pretty affordable price points. And while that’s worked out for them really well so far, the company is now looking to break into the premium side of the market with their new flagship killer, the Realme X3 Super Zoom.

While the phone’s killer feature is its cameras, the phone has a lot more to offer beyond its zoom capabilities. It’s a legit flagship killer, priced lower than the offering of famed Xiaomi sub-brand, POCO, in the Philippines. 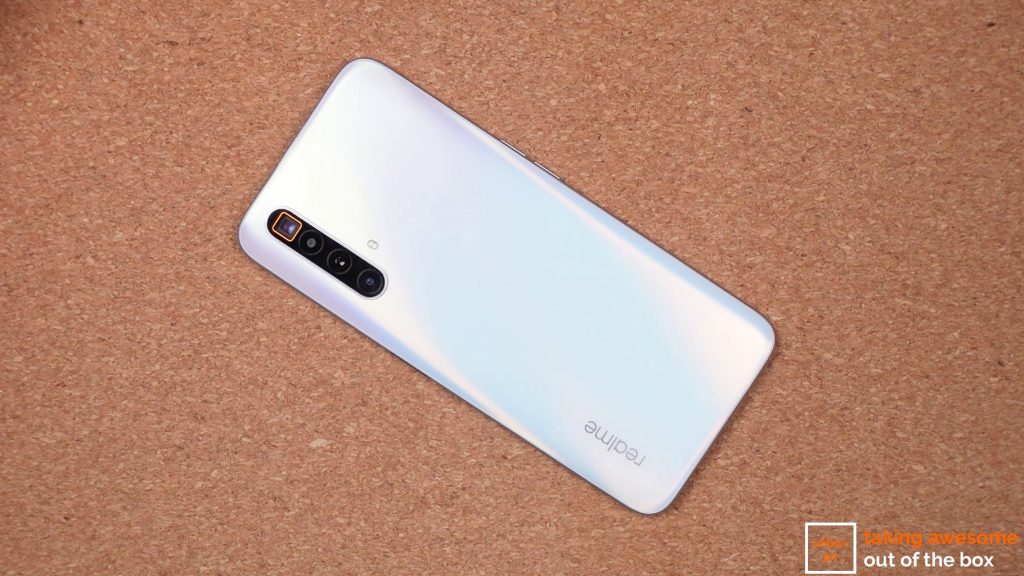 The shift from previous years’ loud gradients to the more simple yet elegantly designed smartphones today is something I can really appreciate and I’m glad that Realme followed suit on their first flagship device. While the overall look of their phones is pretty standard across the board, the fact that there are no gimmicky patterns makes this device stand out from their line up.

Coupled with the glass panel on the back with a matte finish and the clean, Arctic White colorway really elevates the Realme X3 Super Zoom to flagship status. There is a bit of a compromise when it comes to frame that’s still made out of plastic and it’s a real shame that the included case inside the box is frosted black that kinda diminishes the prestige of the device. 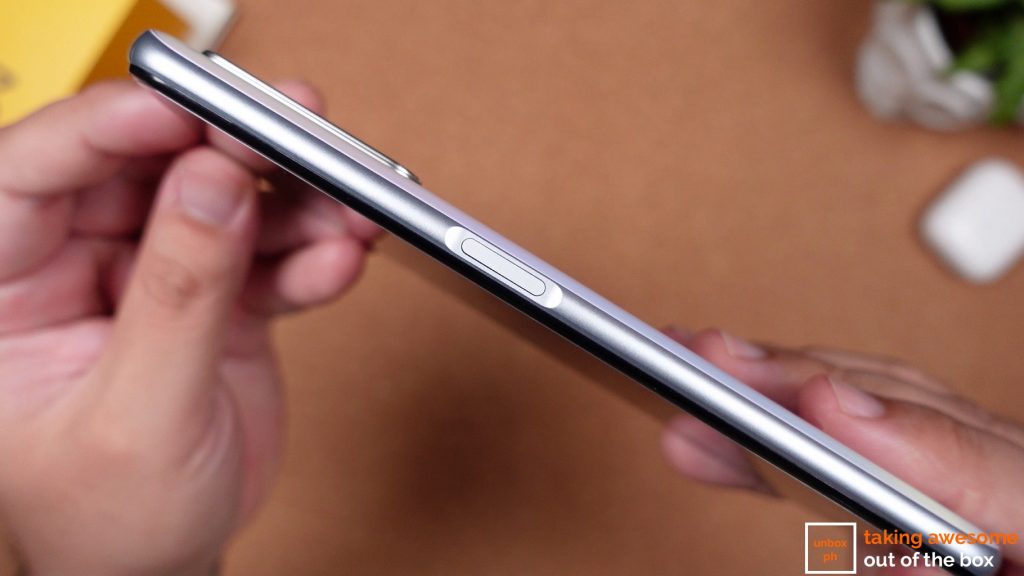 Just like most devices this year, the X3 Super Zoom gets a side-mounted fingerprint scanner that doubles up as the power button and, while I generally prefer this setup, I did find myself tweaking it in the settings because my thumb migrated to that spot instinctively and unlocked the device by accident one too many times because of its sensitivity. 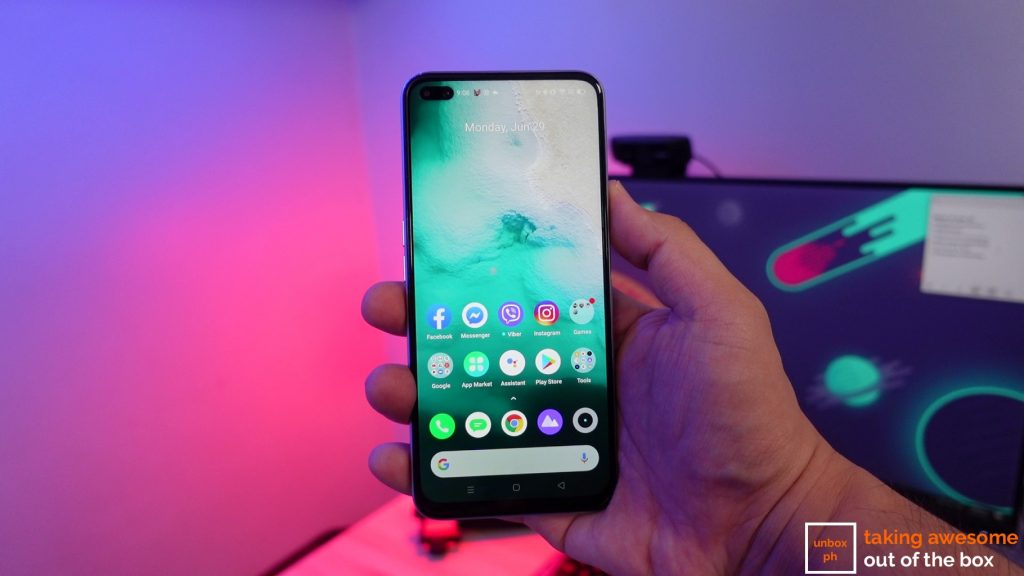 The Option for 120Hz

This year, one of the ways that Realme has been distinguishing itself from the pack is by offering displays with high refresh rates at more affordable price points. We saw that in the Realme 6 and the Realme 6 Pro that have 90Hz IPS Panels but the X3 Super Zoom gets bumped up to 120Hz. 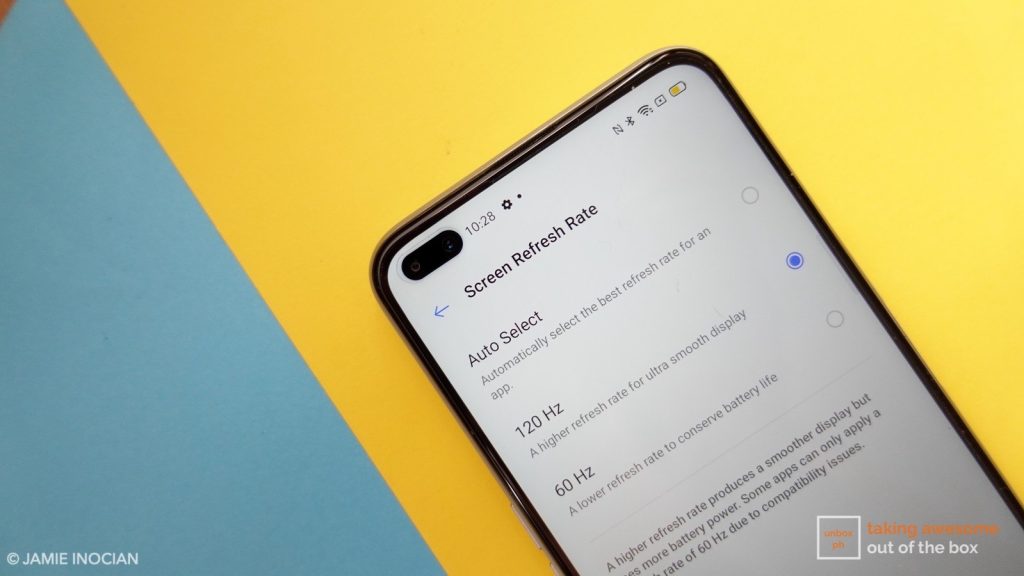 Just to recap, you have a 6.6-inch Display at Full HD+ resolution with dual punch holes on the left-hand corner of the screen for taking selfies. Overall, it’s a decent display and the refresh rate plays a huge part in making this phone feel zippier with smoother animations while navigating through it and your social media feeds. 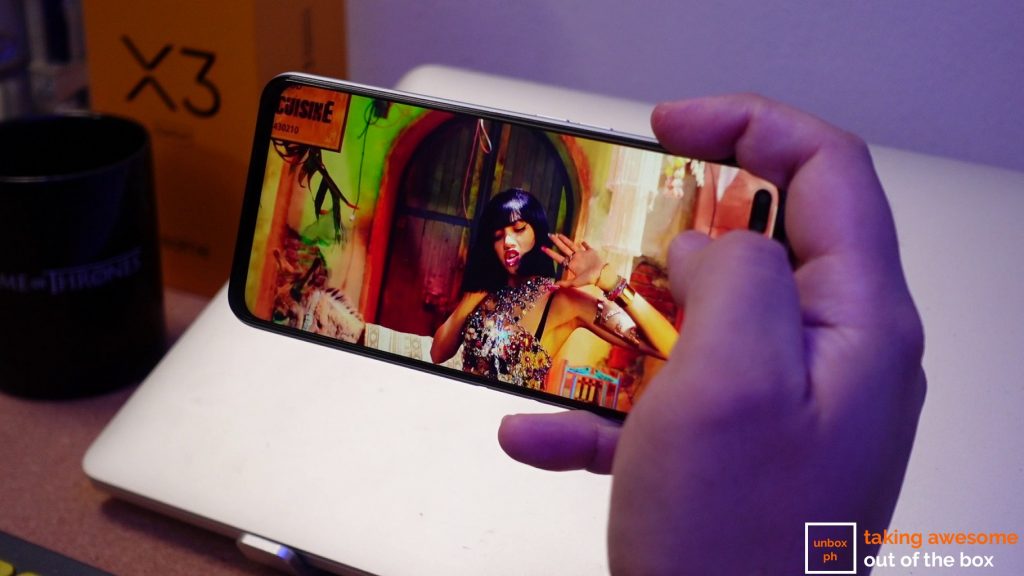 Personally, though, I have a preference for AMOLED panels that have punchier colors and better contrast ratios since I do tend to watch a lot of videos on my phone but the fact that Realme can offer 120Hz at this price point is amazing. It all boils down to preference.

Sadly, they did ax the headphone jack on the X3 Super Zoom and there’s no included USB-C to 3.5mm jack in the box, so you will have to go with their wireless options such as the Buds Air or the more recent Buds Air Neo. 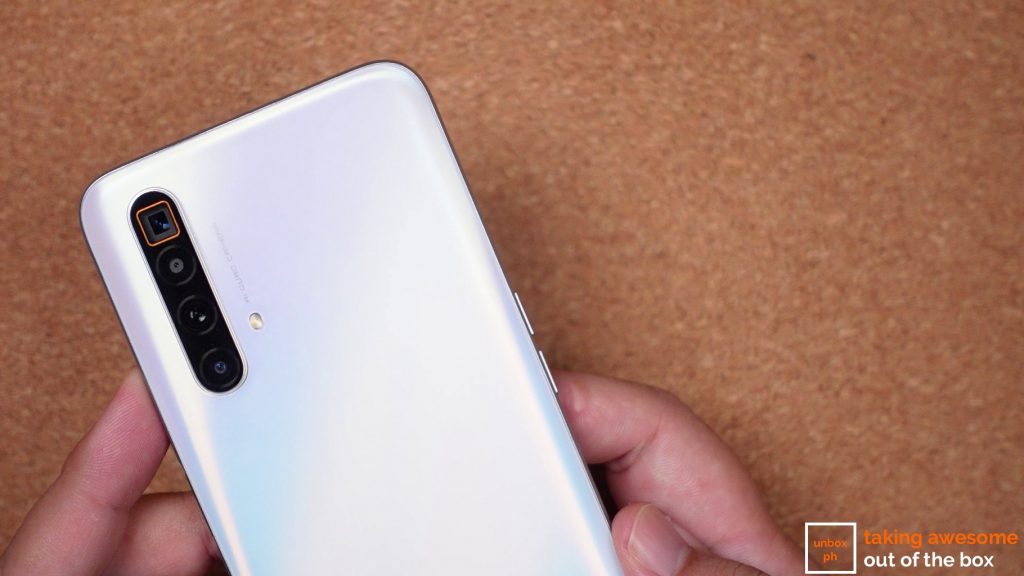 Do We Really Need All that Zoom?

One of the main highlights of the X3 Super Zoom is its capability for 60x Digital Zoom, which is made possible by the periscope setup of the 8-megapixel on the back. You are getting a 64-megapixel main shooter, 8-megapixel ultra-wide, and 2-megapixel portrait camera to round out the entire package and give you a ton of shooting options.

You are getting a ton of detail with the main shooter but you might notice that post-processing may give colors an extra pop; even without the Dazzle Color option turned on.

Ultra-wide shots are fairly decent as well. It’s obviously not as detailed as the main camera but it’s something that people won’t notice once you upload on Facebook.

In terms of zooming into shots, you’re getting really great results up to 5x Zoom and pretty usable at 10x but pushing it and using the 60x Digital Zoom remains a novel feature. It’s not necessarily a need in my book but it’s a good “party trick” to bust out every once in a while to have fun.

One thing I was pretty hyped about was the Starry Mode that should help with astrophotography when using Night Mode but alas, conditions were never right in my part of the Metro and, since going out of town isn’t an option at this time, it’s something that we’ll have to explore in the future. 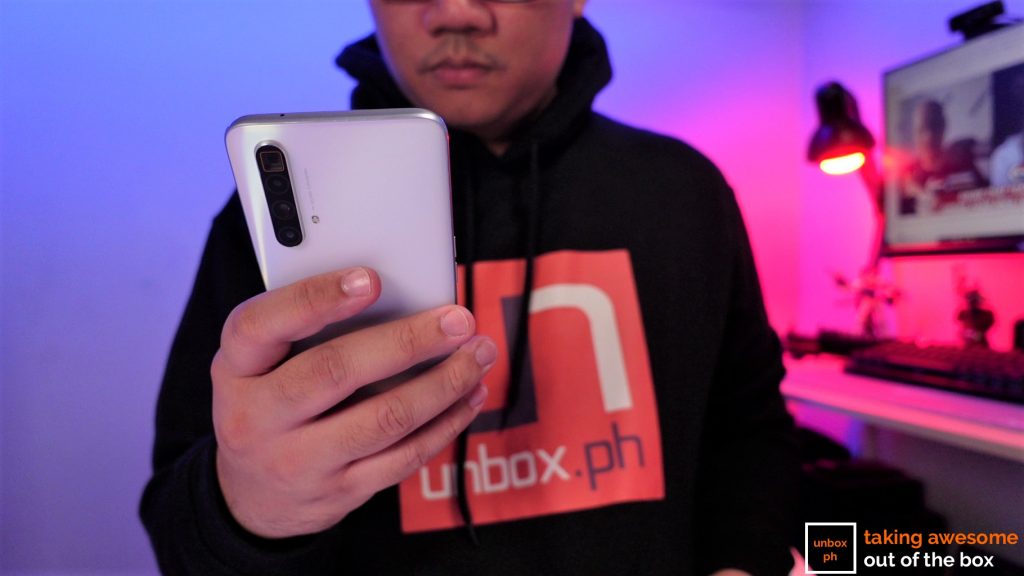 Speed for all Your Needs

The Realme X3 Super Zoom has pretty impressive internals that’s headlined by the Qualcomm Snapdragon 855+. Yes, it’s not the more recent 865 but, honestly, in terms of sheer processing power, it’s hard to tell the difference between the two without going into benchmark scores.

It’s paired with a generous helping of RAM at 12GB and tons of storage at 256GB as well, so whether you’re the biggest app hoarder or tend to multitask a ton with your phone, I don’t think you’ll be left wanting with this device. 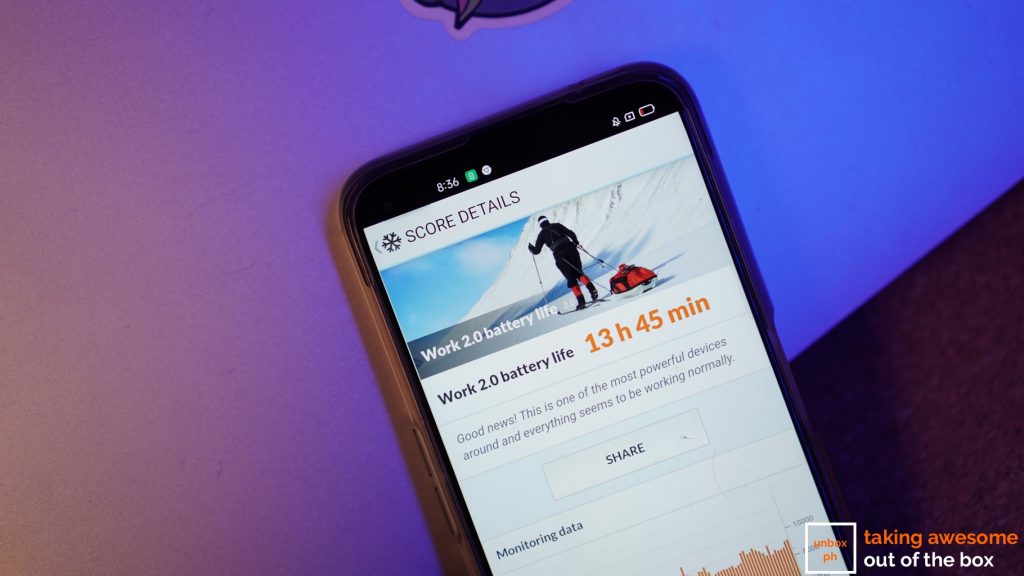 For the battery, the X3 Super Zoom is juiced up by a 4200mAh battery. Mileage will definitely vary depending on your usage but I did manage to get a full day’s worth with the display set to 120Hz. Battery Benchmarks had it clock in at 13 hours and 45 minutes, which is about right given the capacity and the settings I used while running it.

You do have access to 30W Dart Charging (AKA Realme’s marketing charging for faster-charging speeds) and I did manage to go from 0 to 100- percent in a little over an hour. 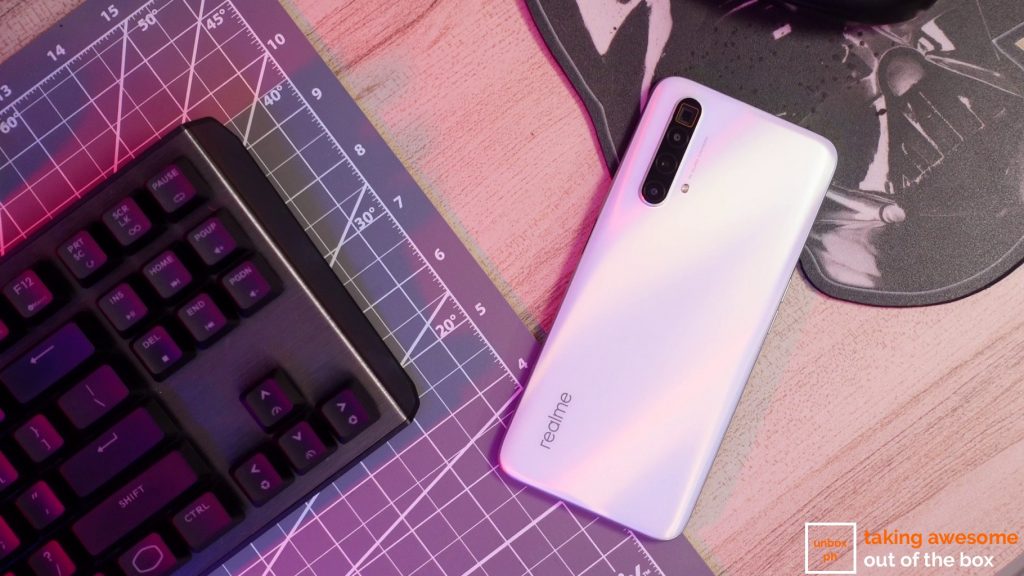 Verdict: Hanging with the Big Guns

Like John mentioned in the Unboxing of this device, the Realme X3 Super Zoom has a ton of potential as a flagship alternative. It crosses out a lot of things you would expect from a phone of that caliber with a good looking chassis, great hardware, and an impressive set of features.

As always, things will boil down to preference in terms of having a higher refresh rate display or a better panel and some of the more novel features but the fact that Realme can offer all of that at Php 24,990 is a pretty sweet deal; honestly, making feel bad for nitpicking some of the compromises they’ve had to make. Click here to place a pre-order for the realme X3 SuperZoom via Lazada.

It’s one of the most affordable phones you can get with a periscope camera so if the phone is within your budget and crosses off your requirements, it’s well worth considering. 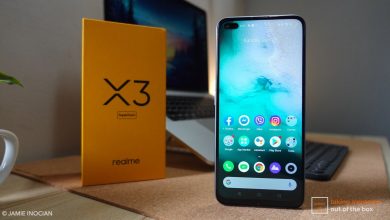 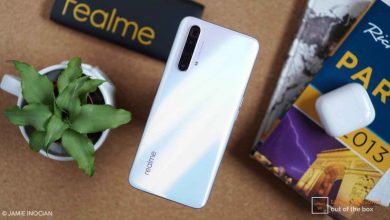 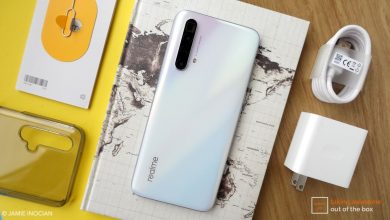 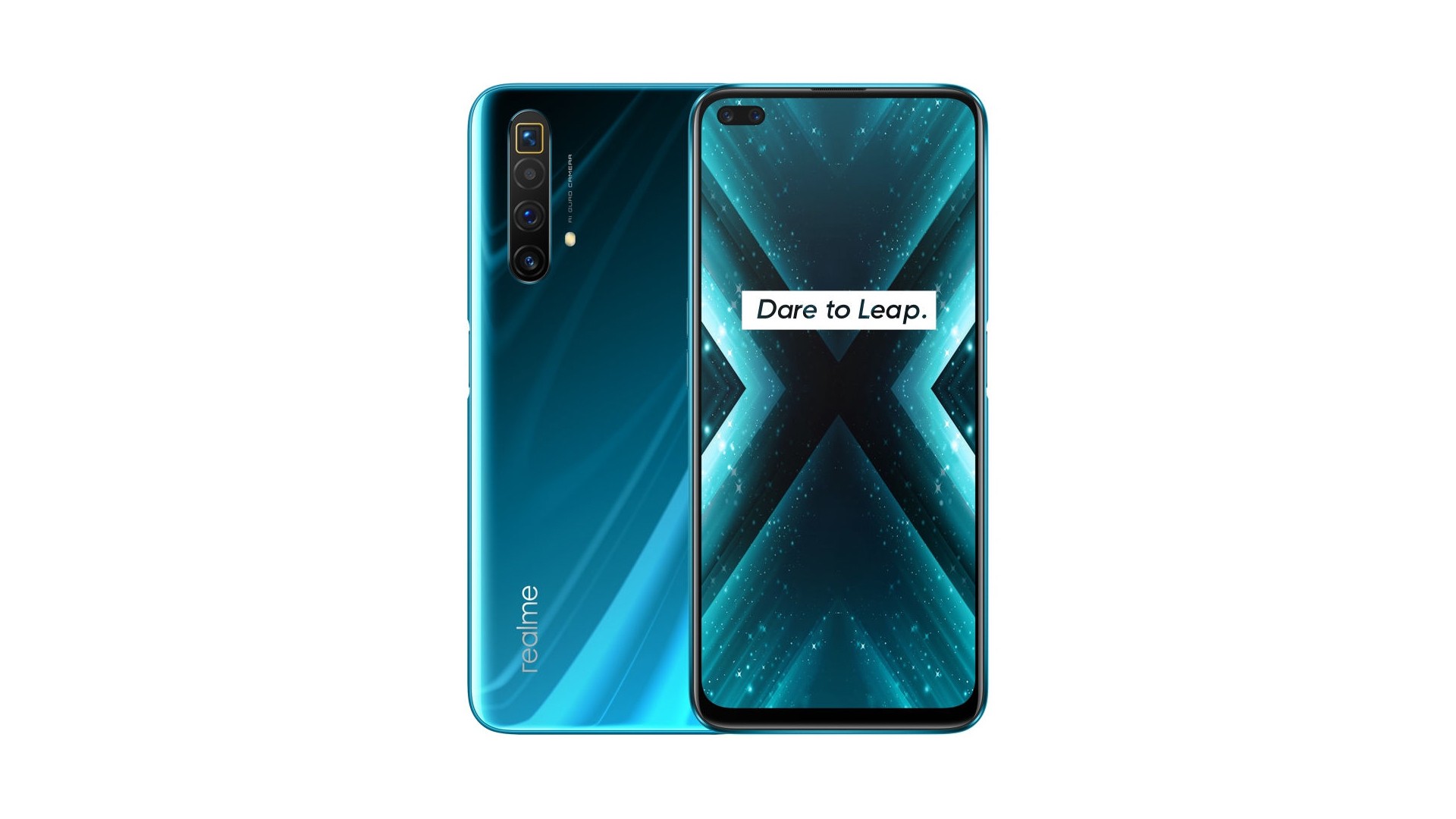