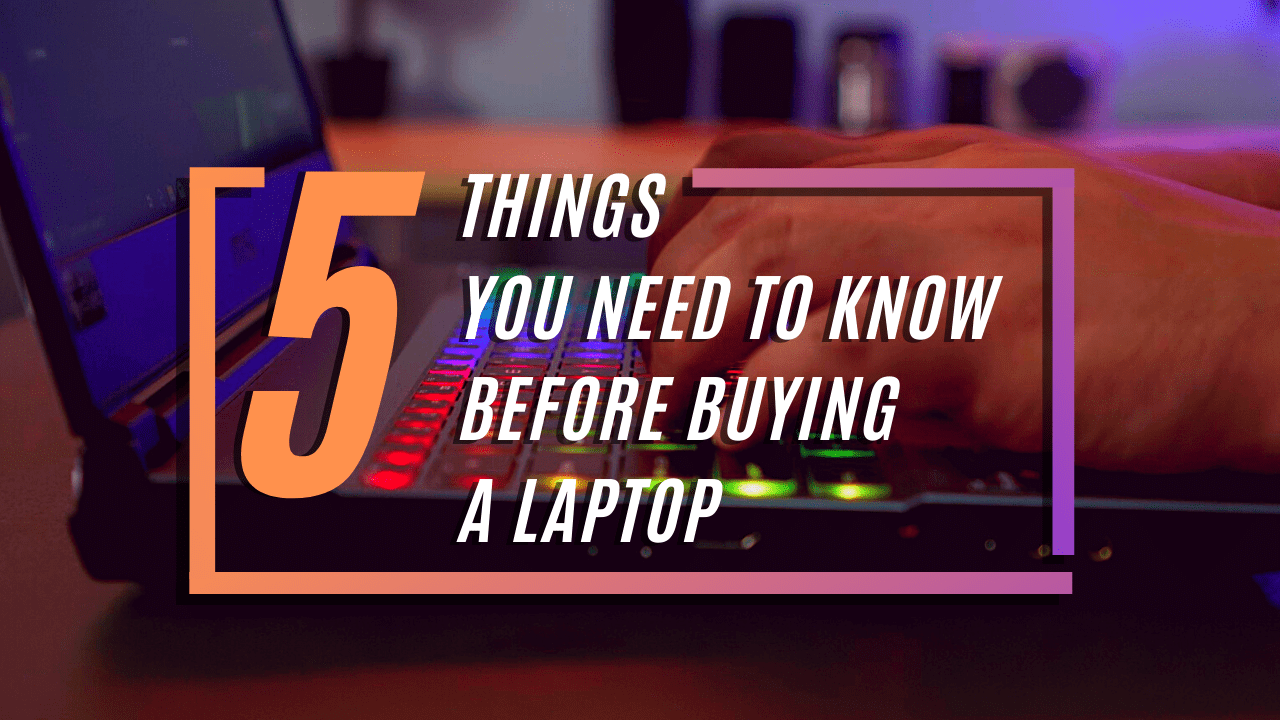 Buying a new notebook nowadays isn’t as simple as say, buying a new phone. Most notebooks nowadays are far more expensive than most phones, and whatever you do pick up will have to last around two or three years for you to fully recoup the cost of your purchase.

In this article we’re going to talk about some of the things you need to keep in mind when buying a PC, especially during these trying times: 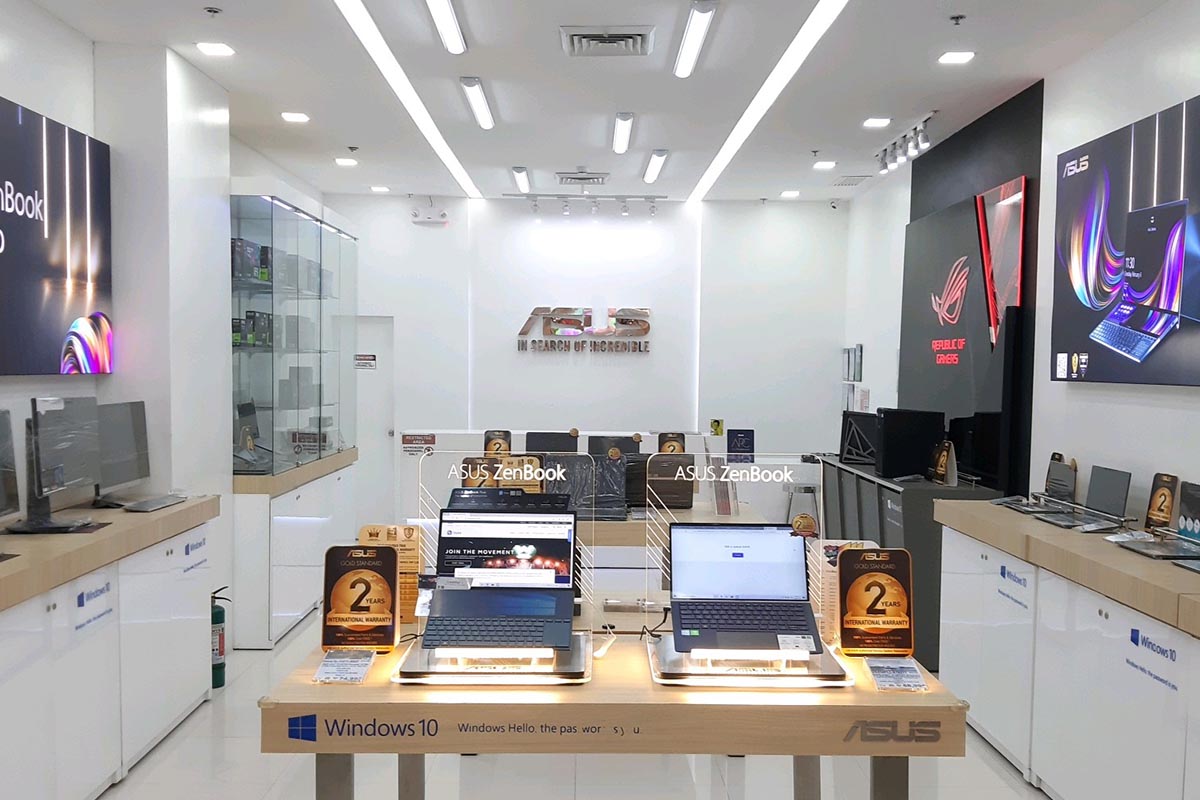 While every single notebook vendor in the Philippines offers warranty and support for their products, the level of service for these brands varies widely. The level and accessibility for support depend heavily where you are, as some service centers aren’t present in areas that are not in Metro Manila.

Always look at the warranty period as well, as not every notebook or manufacturer offers the same length when it comes to honoring their warranties.

Remember, whatever notebook you buy will have to last at least two years and most quality notebooks that have good support last for around 4 years or more with regular use.

Be wary of grey market units

Because of the high prices of notebooks in general, it’s natural for people to gravitate towards sellers of notebook PCs that have lower SRPs than what’s being offered by partner resellers and distributors.

But many of these units are usually grey market devices that were obtained via parallel imports, which typically don’t have the correct taxes or duties paid.

That means they usually don’t have access to a brand’s service and support network, which means that if something does go wrong with the notebook that you bought, it’ll have to be fixed by the seller’s own technicians (if any), or it gets sent overseas.

While hardware considerations for a notebook usually prioritize the processor, RAM, and discrete graphics, one overlooked component for PCs (especially budget devices) is storage. While most high-end PCs already come with some sort of solid-state storage, most budget devices don’t.

Long-term performance of a notebook that solely uses a HDD VS one that has an SSD as a primary drive favors the latter. Personally I still use an old ASUS notebook (K555L) released in 2015 that was suffering from really slow performance until I swapped out the old HDD drive for a 256GB 2.5-inch SSD. The difference in performance before and after the upgrade was astounding, and it’s still used in my family as a general-purpose machine even if it’s already around 5 years old.

Pick a size and a screen that’s comfortable for you

Before you pick up a new notebook, you need to consider what you’re using it for, as well as your size and screen requirements.

11-inch notebooks, for example, are good choices when you’re constantly on the go, but suck to use for extended periods of time because of their small screens and cramped keyboards.

On the flip side, 15-inch notebooks are a joy to work on if you’re just working from your desk because of the large display and wide keyboards, though they’re a pain to carry around because of their bulky weight.

A 13-inch notebook is usually the sweet spot for most people, but then again you’ll have to take your own situation under consideration.

Another thing to consider when you’re buying a notebook is what kind of screen it has and how that relates to what you intend to use it for, and if you want a model that utilizes a touchscreen panel.

While most companies will try to convince you that having a notebook with a touchscreen display is better than having a traditional one, most people won’t really see the benefit of a touchscreen display with regular use. The added cost of the touchscreen panel, as well as the associated glare that comes with the glossy screens far, outweigh their benefits.

You also need to consider if you want a notebook with a regular full HD panel which is the standard nowadays, or higher resolution 2K or 4K panels.

If you’re using a notebook for office productivity with a little content consumption on the side, then a regular full HD IPS panel will do. If you’re doing serious work like editing photos and videos, higher resolution panels might be worth it since these tend to come with better color accuracy out of the box.

Refresh rates are also an important consideration for people looking for gaming notebooks, though again you’ll have to weigh the games that you typically play against the capability of the hardware of the notebook that you’re buying.

If possible, choose models that can be upgraded

While notebooks aren’t as upgradeable as desktop PCs when it comes to components, there are still things you can swap out to improve a notebook’s performance through its life.

Most notably, many notebooks can have their RAM and storage upgraded since many models have free slots in the motherboard that makes this possible.

Take note though that this isn’t true for ALL notebooks in the market – some of them have soldered RAM, some of them void their warranty if you open them up and replace the components – one way to find out if your PC is upgradable is to ask the vendor directly.