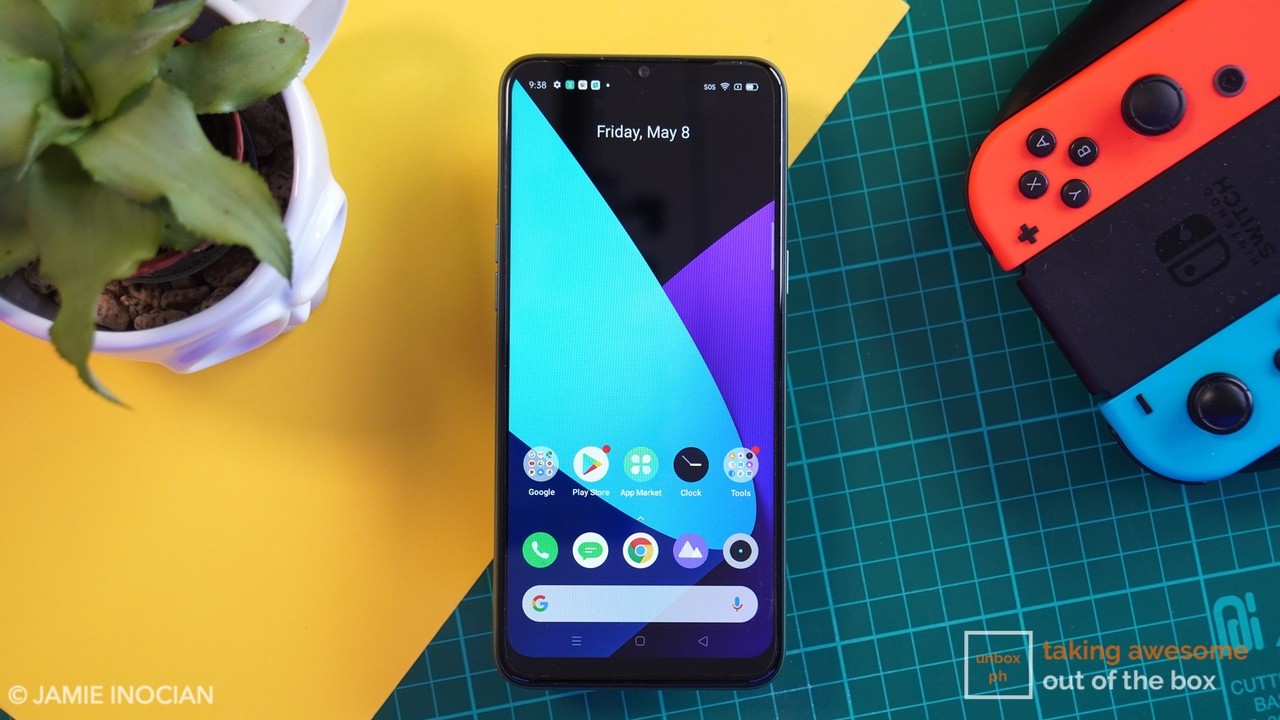 Will a low price and big battery enough to lure people away from their competitors?

Former OPPO sub-brand Realme has announced that it’ll be bringing their latest budget phone, the Realme 6i to the Philippines today. The phone promises to bring quad-cameras, mid-range performance, and incredible battery endurance to the sub Php 10K price point which is exactly what the market needs right now.

Here’s our Realme 6i Unboxing and Quick Review: 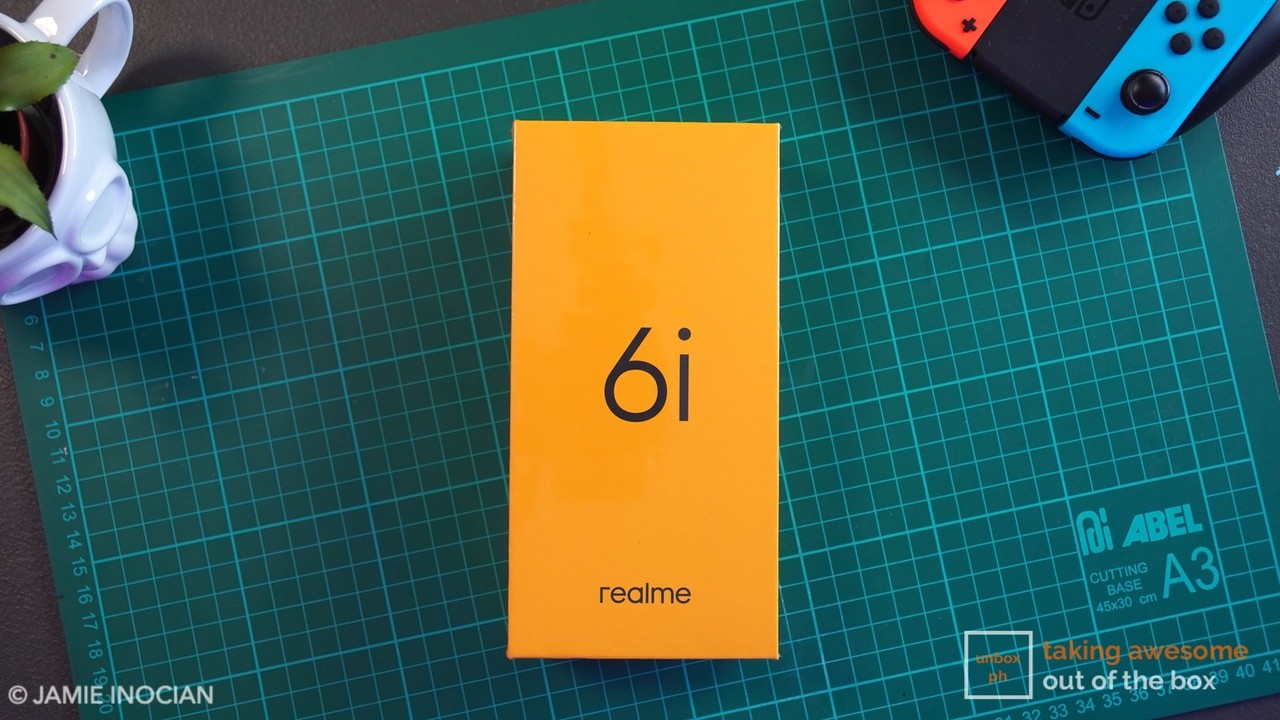 The Realme 6i comes in the company’s signature bright yellow box with its name plastered all over the front. 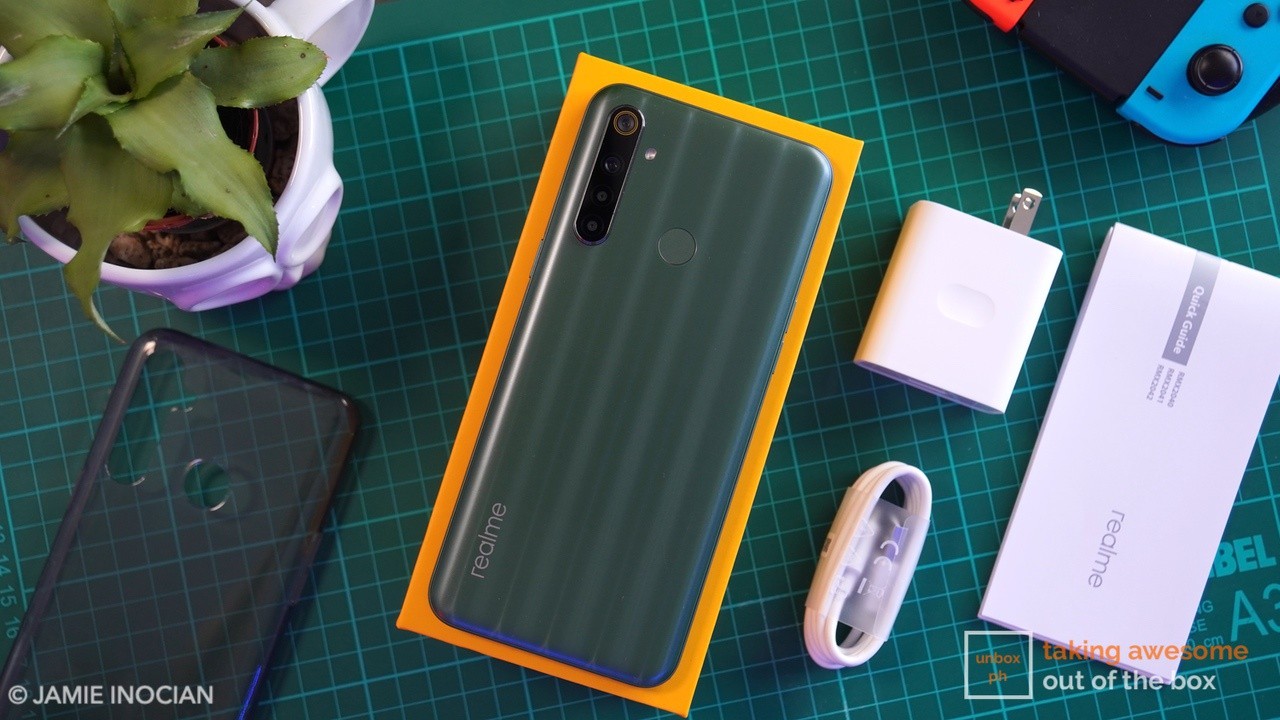 Inside the box is the phone itself, a silicone case, USB charger and cable, as well as documentation which includes the quick start guide. 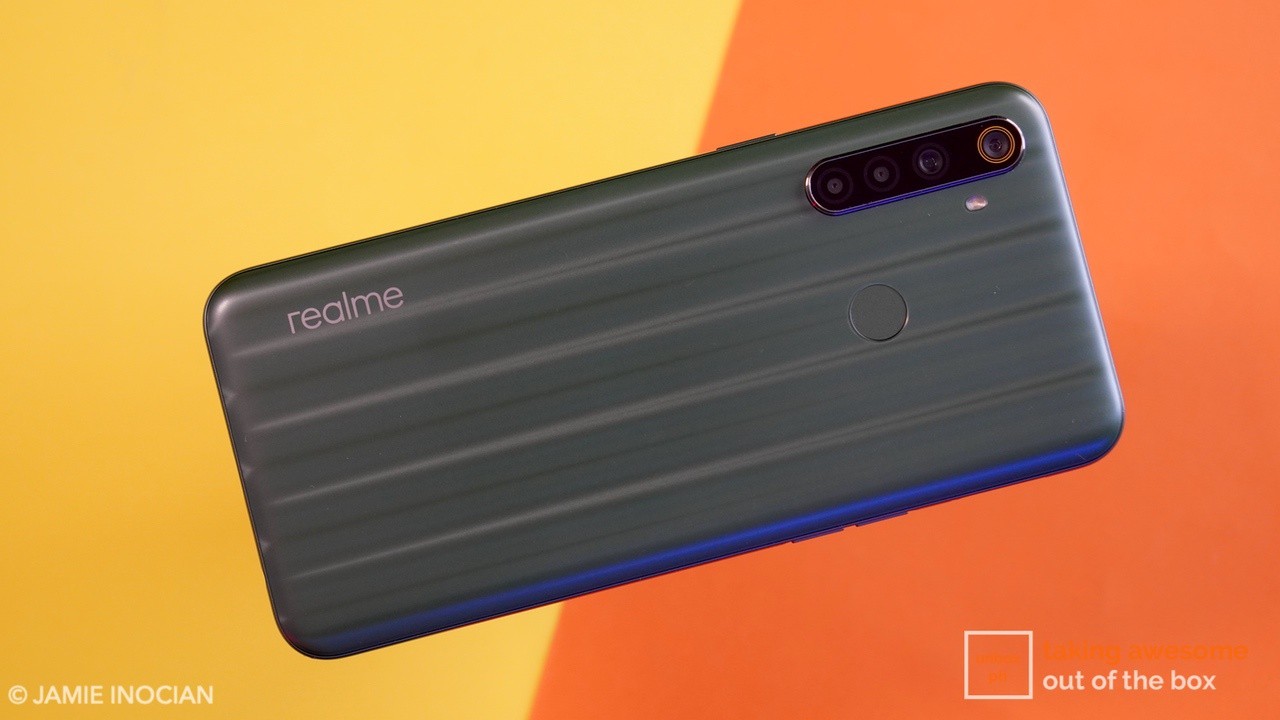 While other brands try to disguise the exterior of their phones to resemble glass, Realme has gone the opposite route. And while the company’s latest phones are all unapologetically plastic, they’ve integrated simple design tricks to take advantage of that. 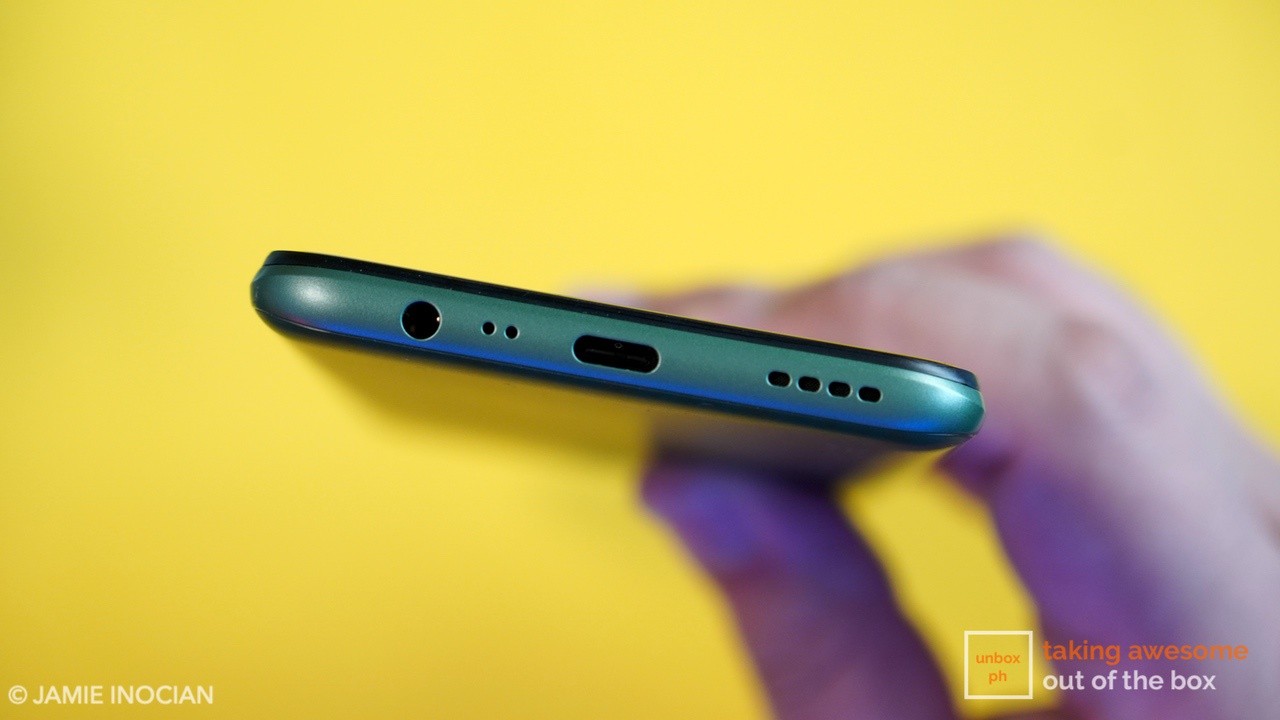 For one thing, Realme’s new phones are all incredibly grippy, thanks to the matte back. Because of that you probably won’t need to run the freebie silicone case, and you won’t be incessantly wiping off smudges from the back.

The finish also looks durable enough to take a few knocks without getting annoying scratches, which isn’t the case with phones with “glasstic” backs. 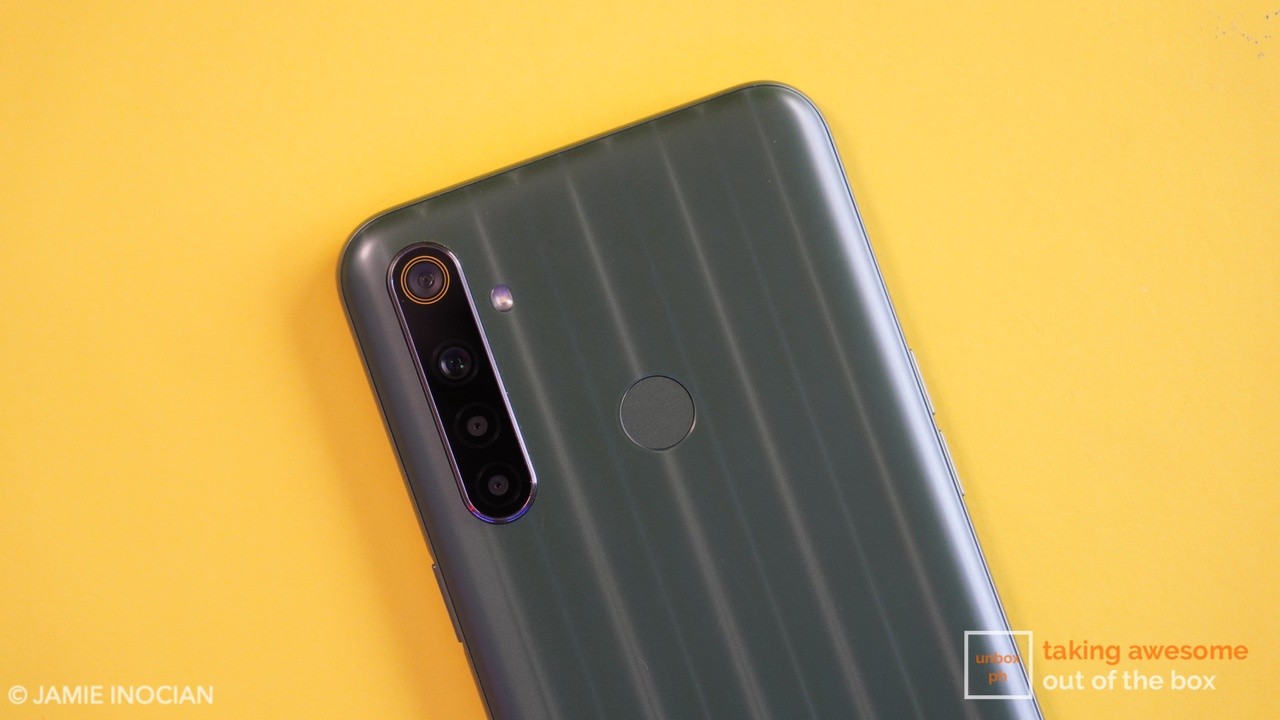 There’s a fingerprint scanner on the rear, along with a vertically arranged rear camera module.

Since the phone is supposed to be a budget device, there’s still a 3.5mm jack on the bottom, joined by (hallelujah) a USB Type-C connector. 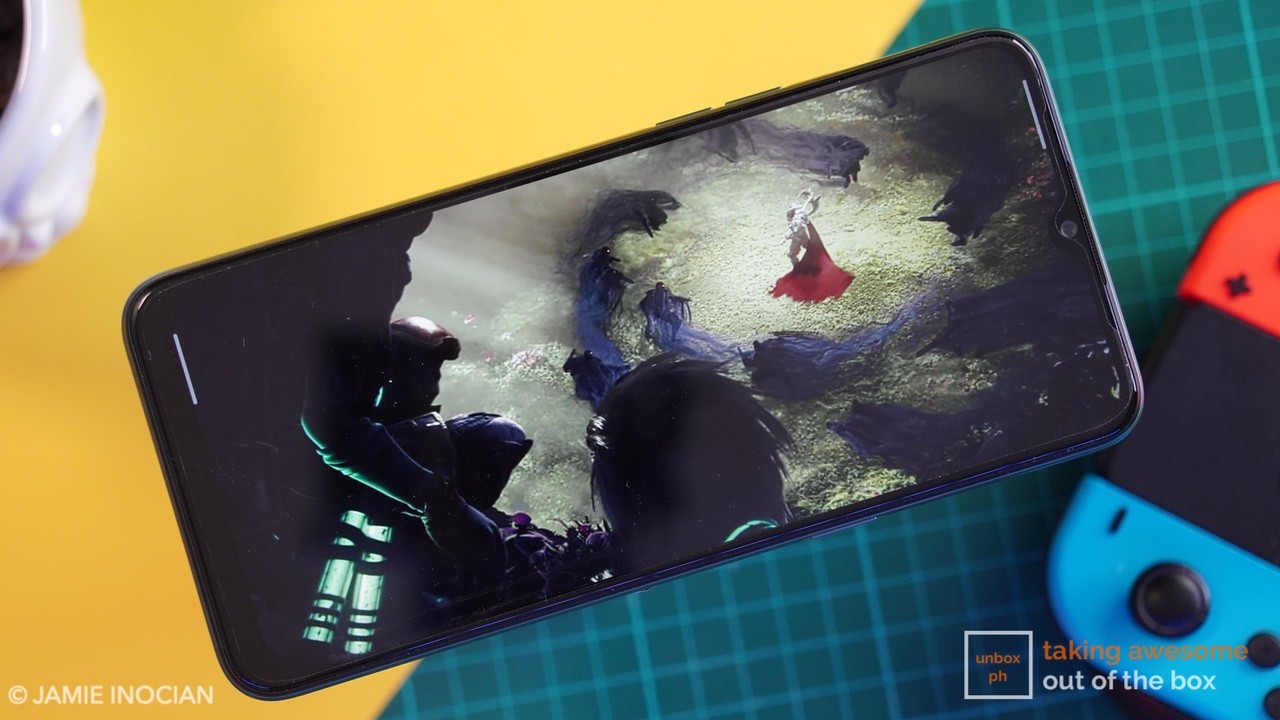 The screen is rather large at 6.5-inches, though the resolution is just at HD+. It’s not the best display we’ve ever seen in a budget phone but it’ll do – just try to avoid using it under direct sunlight. There’s a 16-megapixel selfie camera nestled in a water-drop notch. 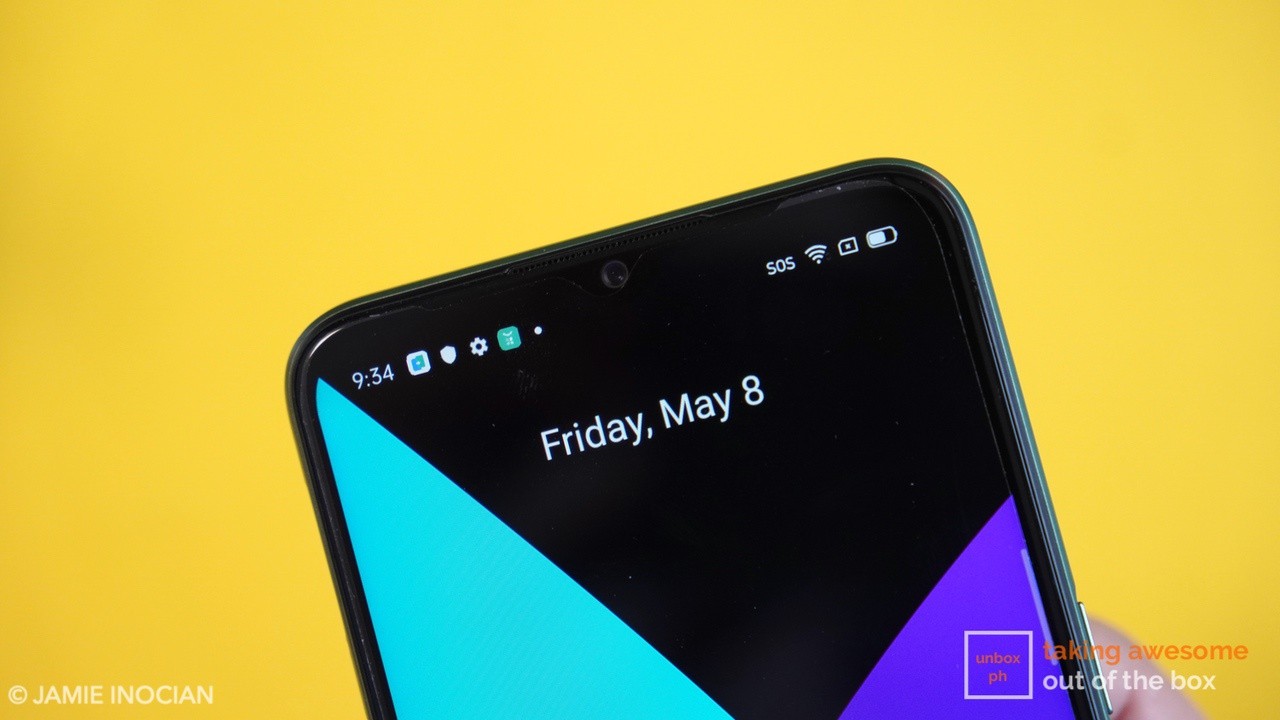 The quad-cameras on the rear are headlined by the 48-megapixel 1/2.25-inch sensor paired with an f/1.8 aperture lens. We’re happy that more and more budget phones are getting high-resolution cameras, though we’ll have to see in our full review if the main shooter on the phone delivers photos worthy of its megapixel count.

Joining it is an 8-megapixel 119-degree ultrawide sensor with an f/2.3 aperture, 2-megapixel “portrait camera” and a 2-megapixel macro camera.

Powering the Realme 6i is MediaTek’s Helio G80, and Realme will be offering the phone in different RAM and storage capacities when it launches. Three SKUs are likely to arrive: 3GB/64GB, 4GB/64GB, and 4GB/128GB. Storage can further be expanded via MicroSD.

The Helio G80 is very similar to the processor on the Redmi Note 9, which is the Helio G85. You’re looking at a pair of powerful Arm Cortex-A75 CPUs operating up to 2GHz, plus six Cortex-A55 processors in a single, octa-core cluster, along with an Arm Mali-G52 class graphics processor that boosts up to 950MHz.

The phone runs Realme UI based on Android 10 just like any new device announced by the company recently. 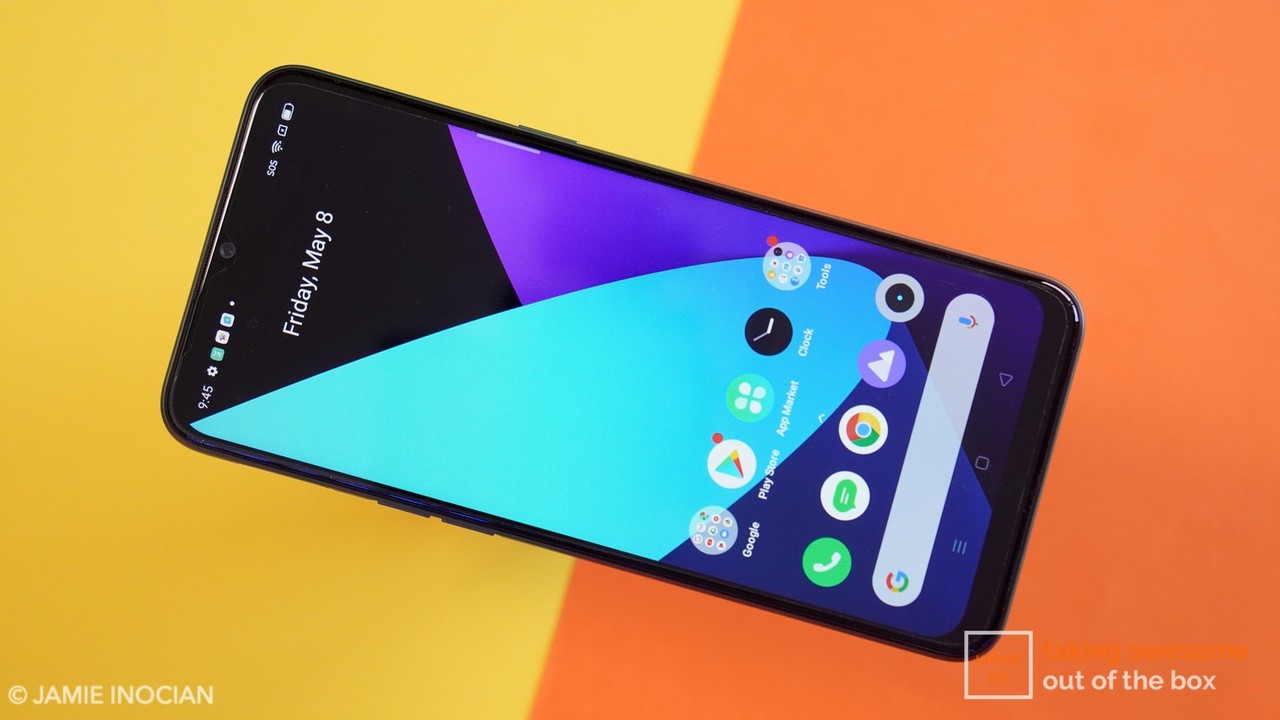 The Realme 5i’s battery is pretty big coming in at 5000mAh, which should be more than enough to last you a day of use, maybe more. We’ll have to see in a battery rundown test to find out how long this phone can last in a single charge though, but if you do run down the battery down to zero, the phone has 18W fast charging capability to quickly get it back up and running.

There’s a lot to like with Realme’s new phone, and while we don’t have pricing for this particular device yet, Realme has promised that it’ll retail for under Php 10K when it officially drops on May 13. 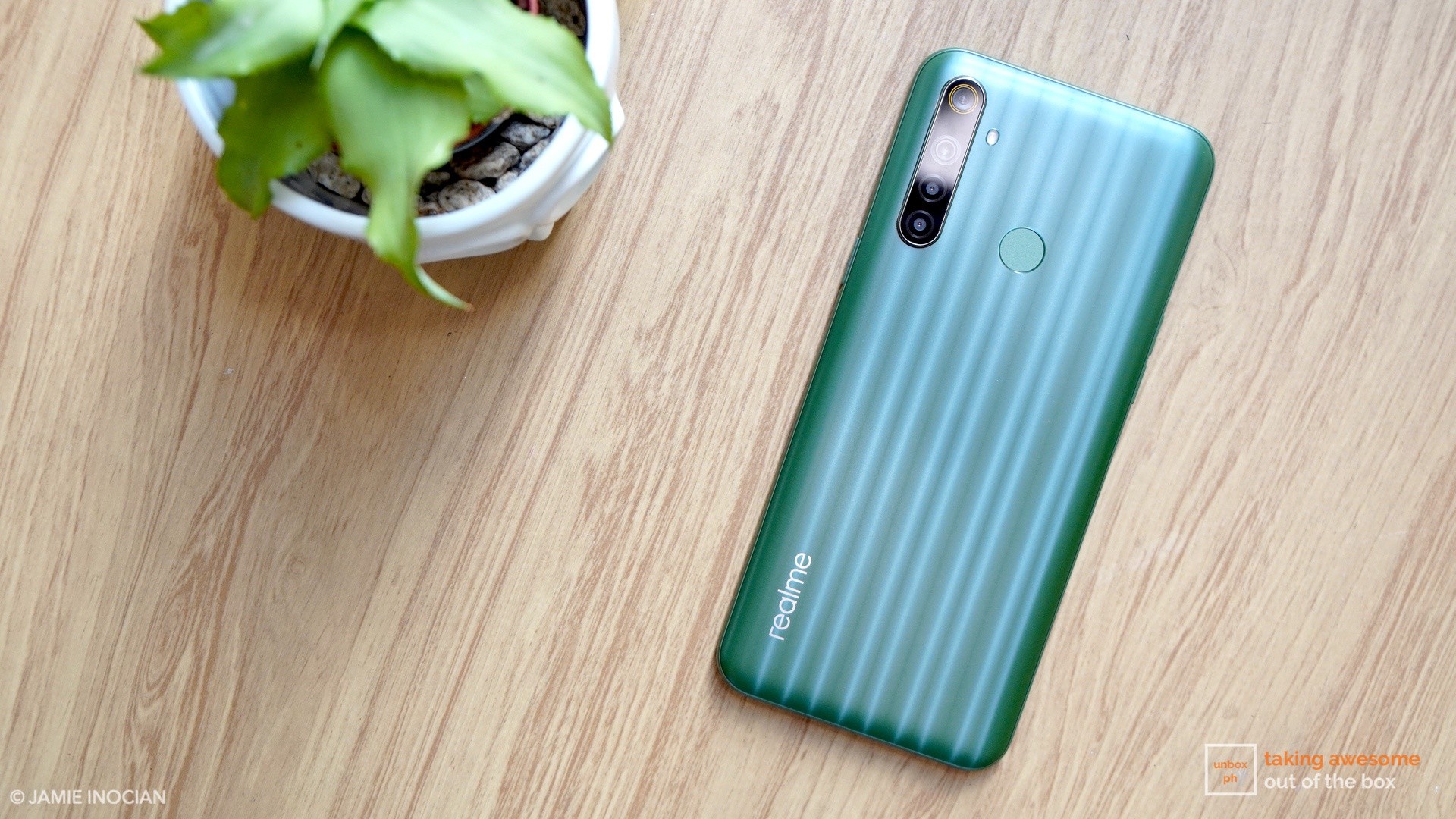 Realme 6i Review: Budget Gaming With A (Small) Catch 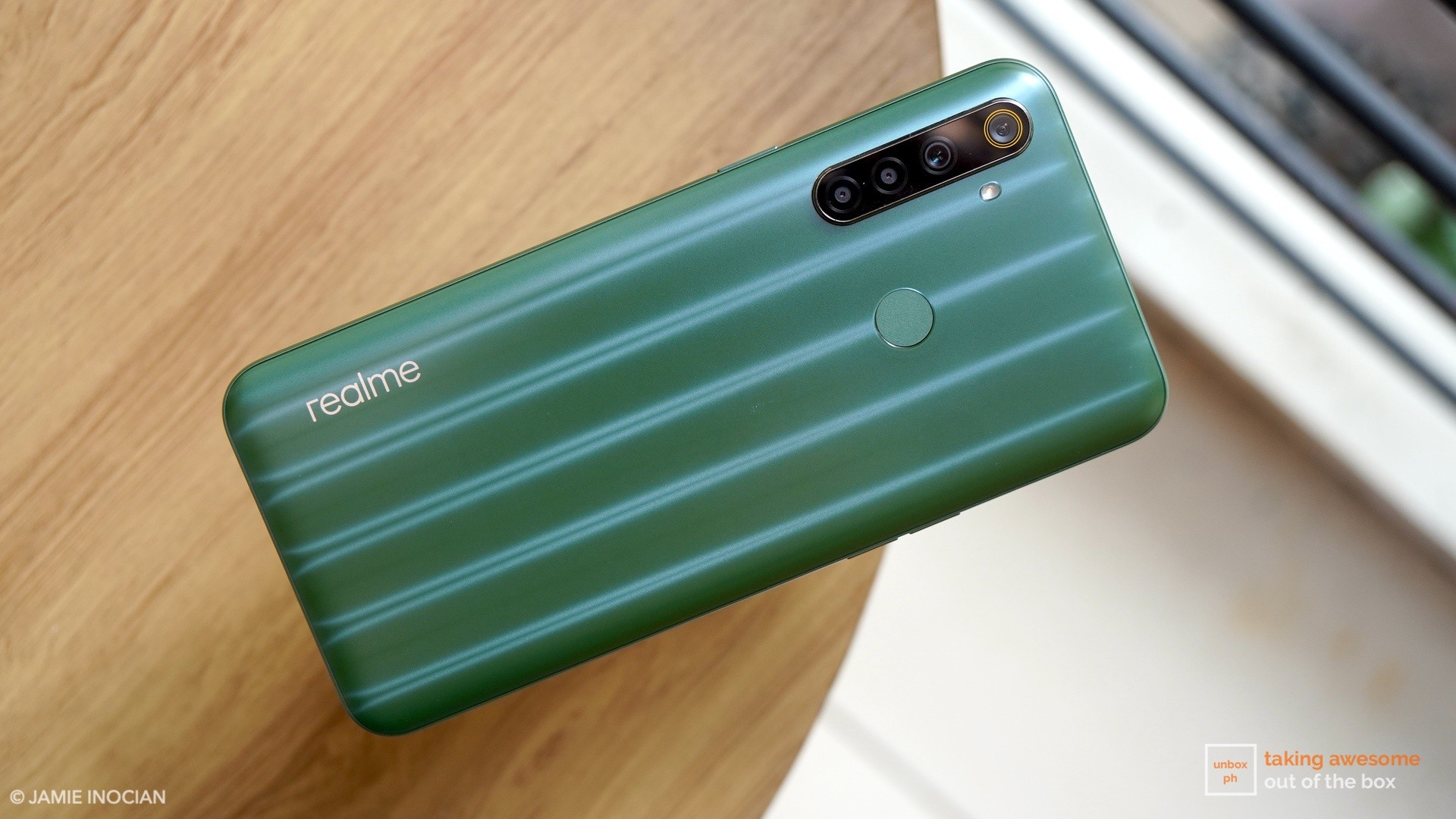 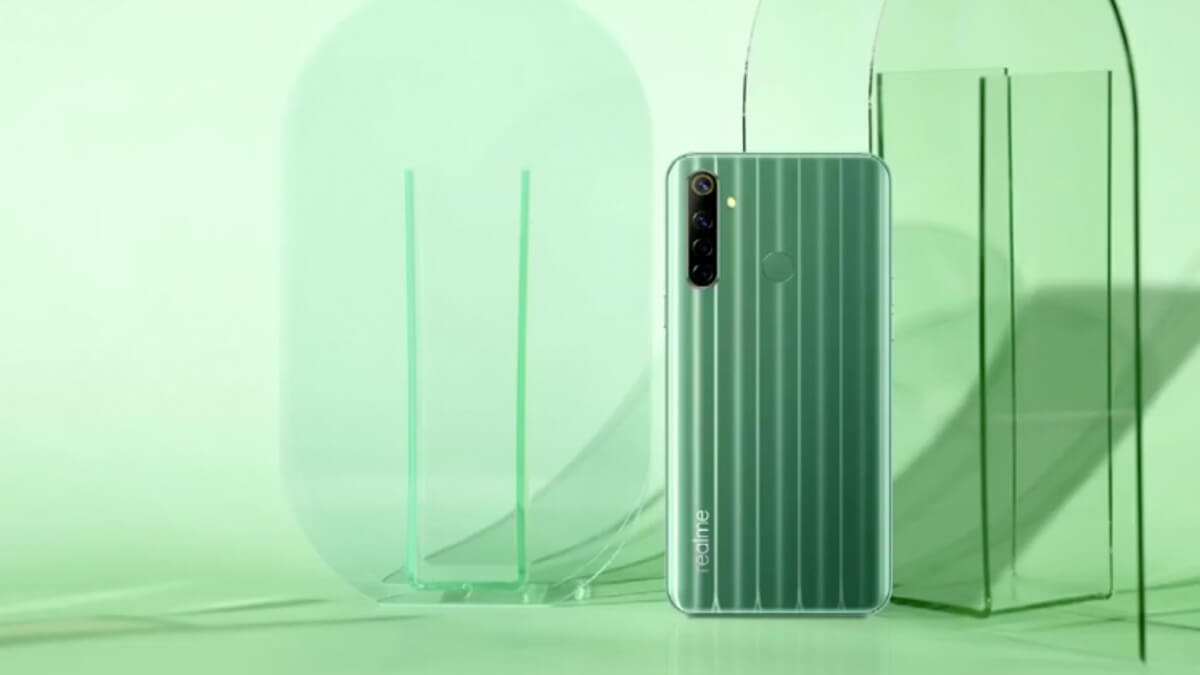 Realme Debuts Realme 6i in Myanmar