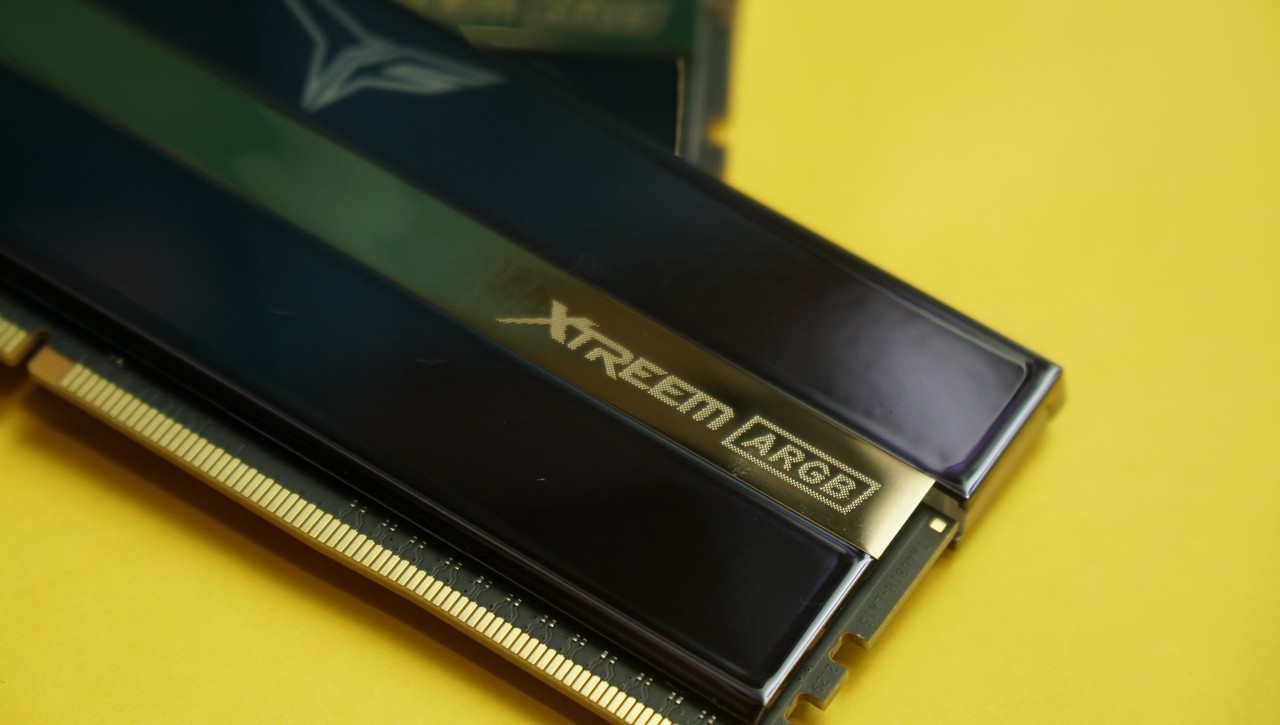 There’s performance to back up that RGB tax

RGB-filled memory modules are everywhere, but not everything that pulsates is good. TeamGroup, one of the leading providers for performance memory, has released possibly the best-looking memory module of the bunch. Dubbed T-Force XTREEM ARGB, their new line of memory modules looks fantastic and actually has the performance to back their looks up.

While there’s plenty of RGB-capable RAM in the market today, none is as pretty and as pleasing to look at than TeamGroup’s offering. The module’s reflective deep blue coloration and gold accents look elegant and striking. 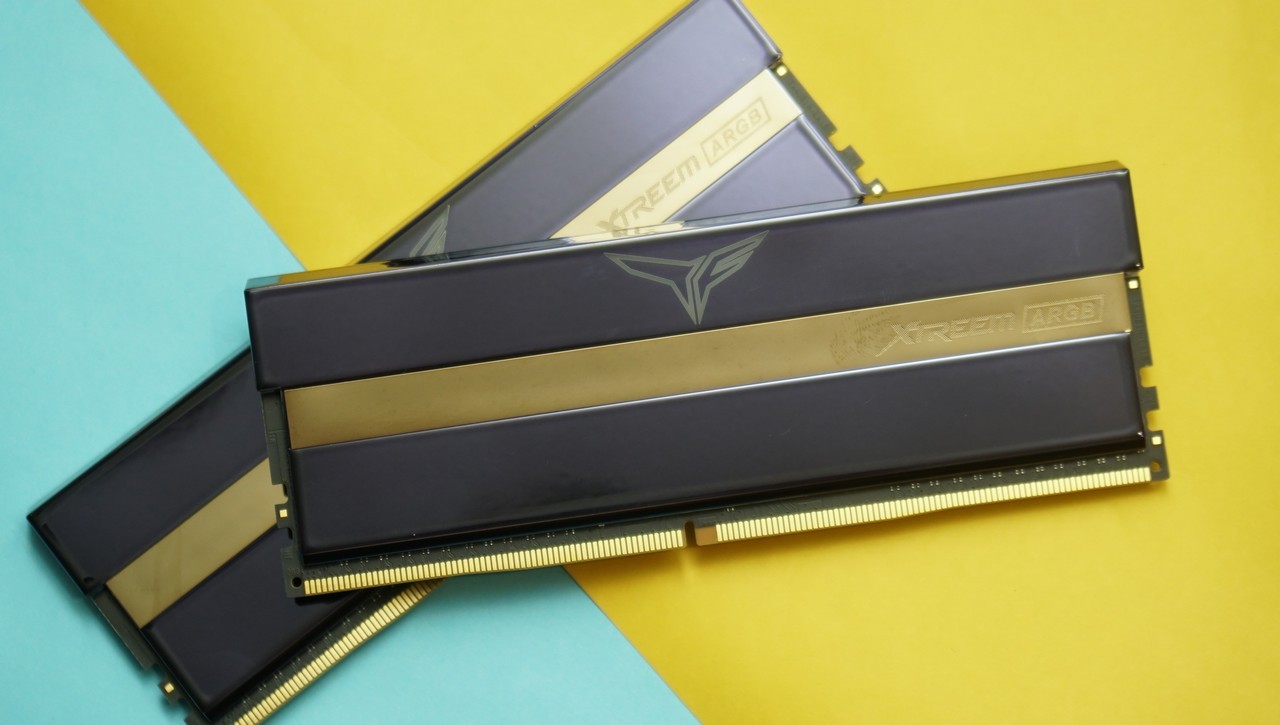 The XTREEM ARGB’s color pattern looks incredibly striking when it’s plugged in and working, and even when your PC is off the module’s finish and overall build quality shines through. The module lets the light pass through evenly through the body which results in even lighting when in operation. 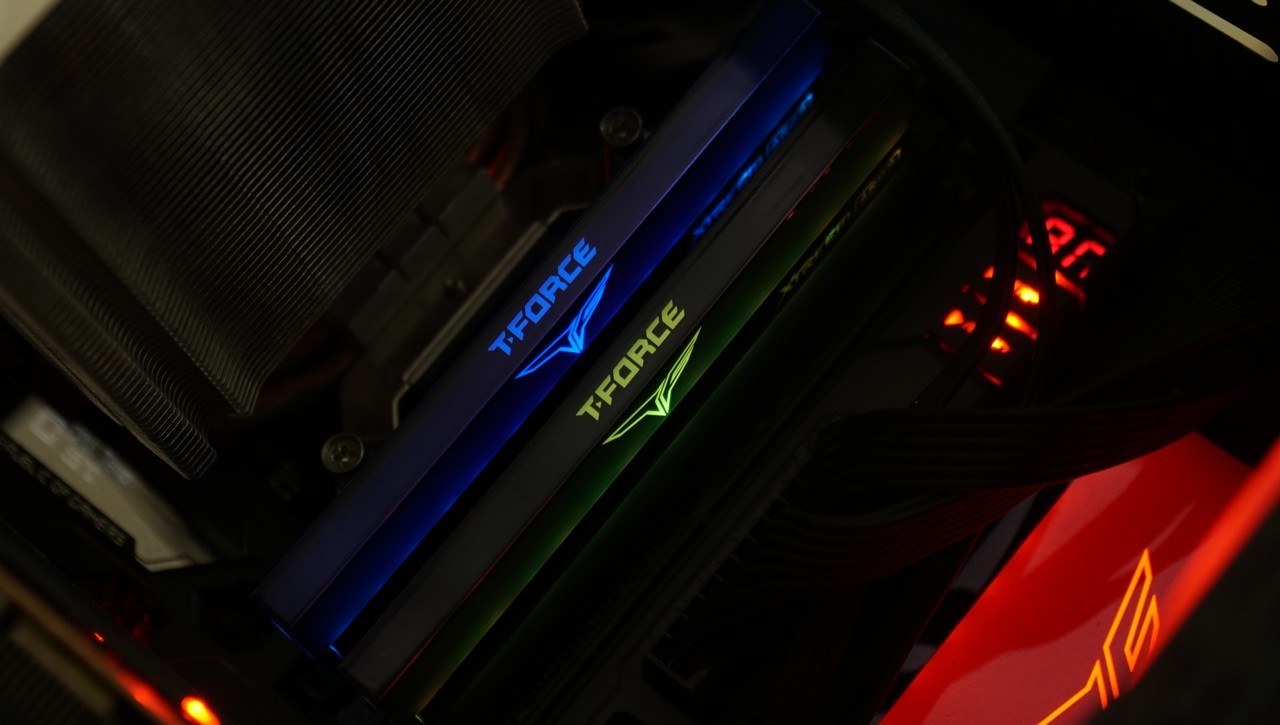 The module uses a high-performance aluminum alloy heatsink and switches to ultra-low working voltage when possible. 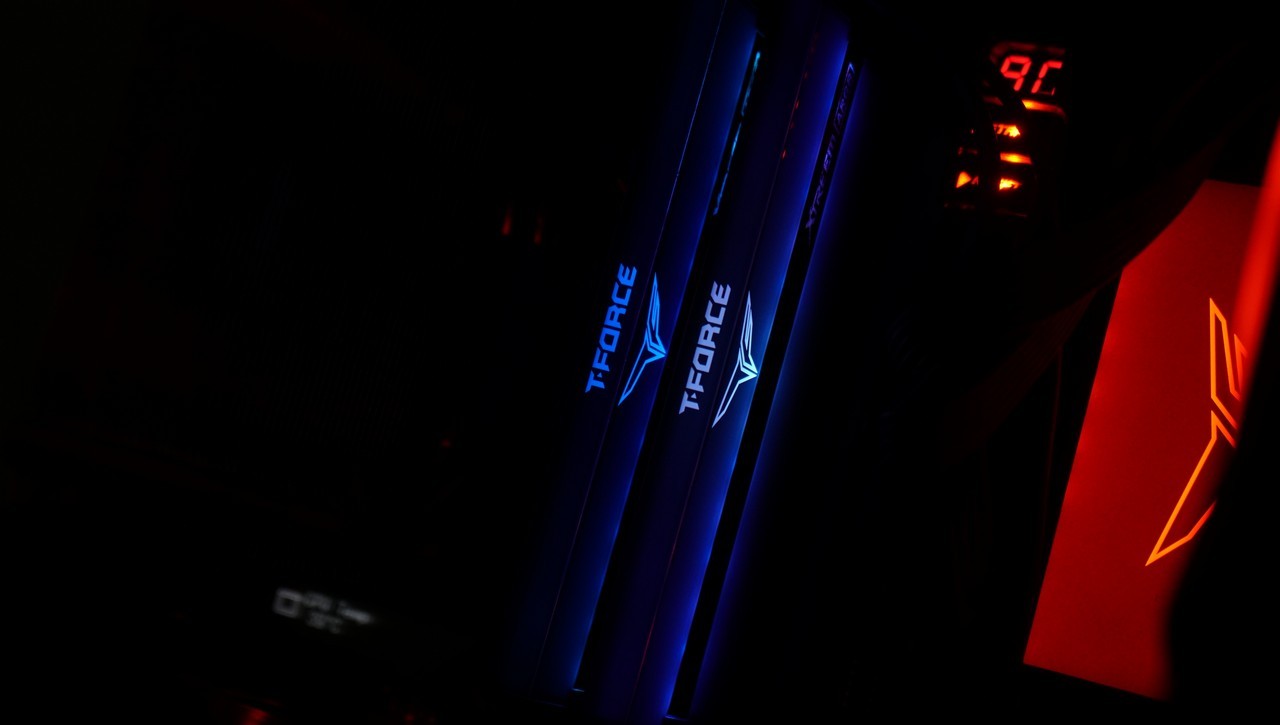 TeamGroup offers the XTREEM ARGB in several frequencies and timings, including 3200MHz, 3600MHz, and 4000MHz. 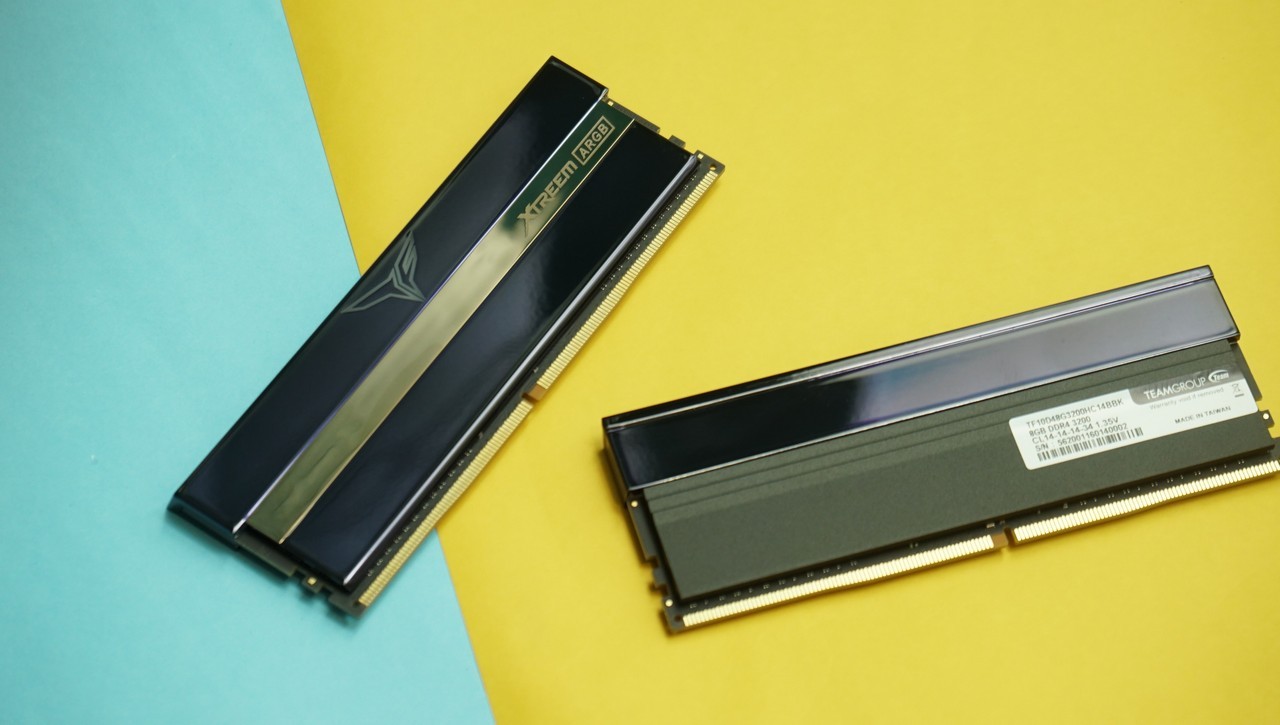 They’re a little taller than your typical memory module, and TeamGroup says they’re especially optimized for Ryzen builds. Unfortunately, we don’t have access to a Ryzen system right now, so we’re doing a review on our home system that’s composed of a 9th Gen Intel Core i5 9400F processor paired with an ASUS ROG Maximus X Formula motherboard, as well as an ASUS ROG Strix Radeon RX 5700XT OC. We may revisit this review after restrictions have been eased, but right now that’s what we have on hand.

Just like most memory modules above 2400MHz, you’ll have to turn on the XMP profile in your BIOS to enjoy its higher 3200MHz clock. That’s pretty easy to do with most modern boards, and even our older ROG Maximus X Formula had the correct XMP profile and timings for it.

With that out of the way, let’s take a look at the benchmarks and how the XTREEM ARGB goes up against the company’s own offering: 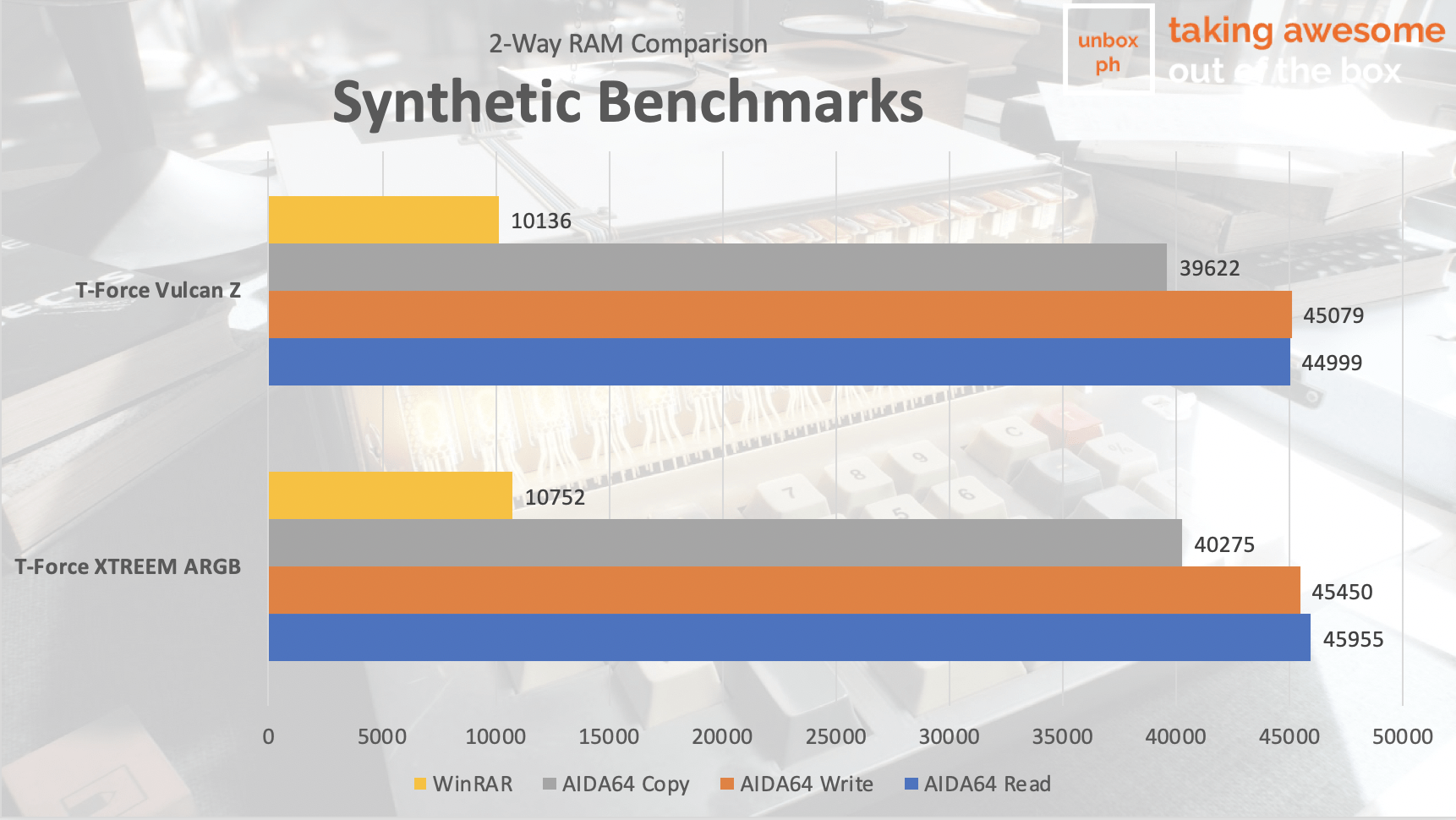 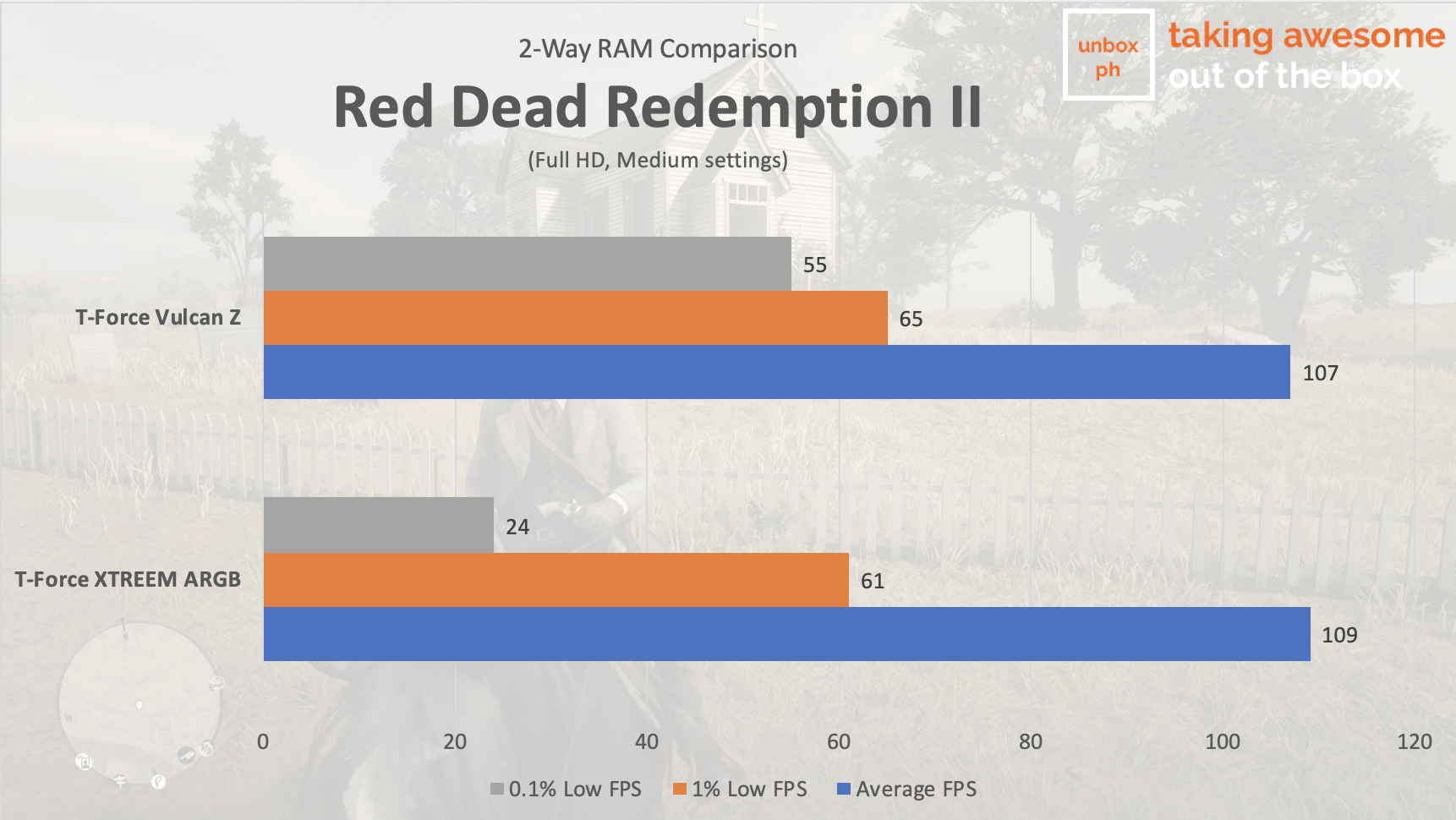 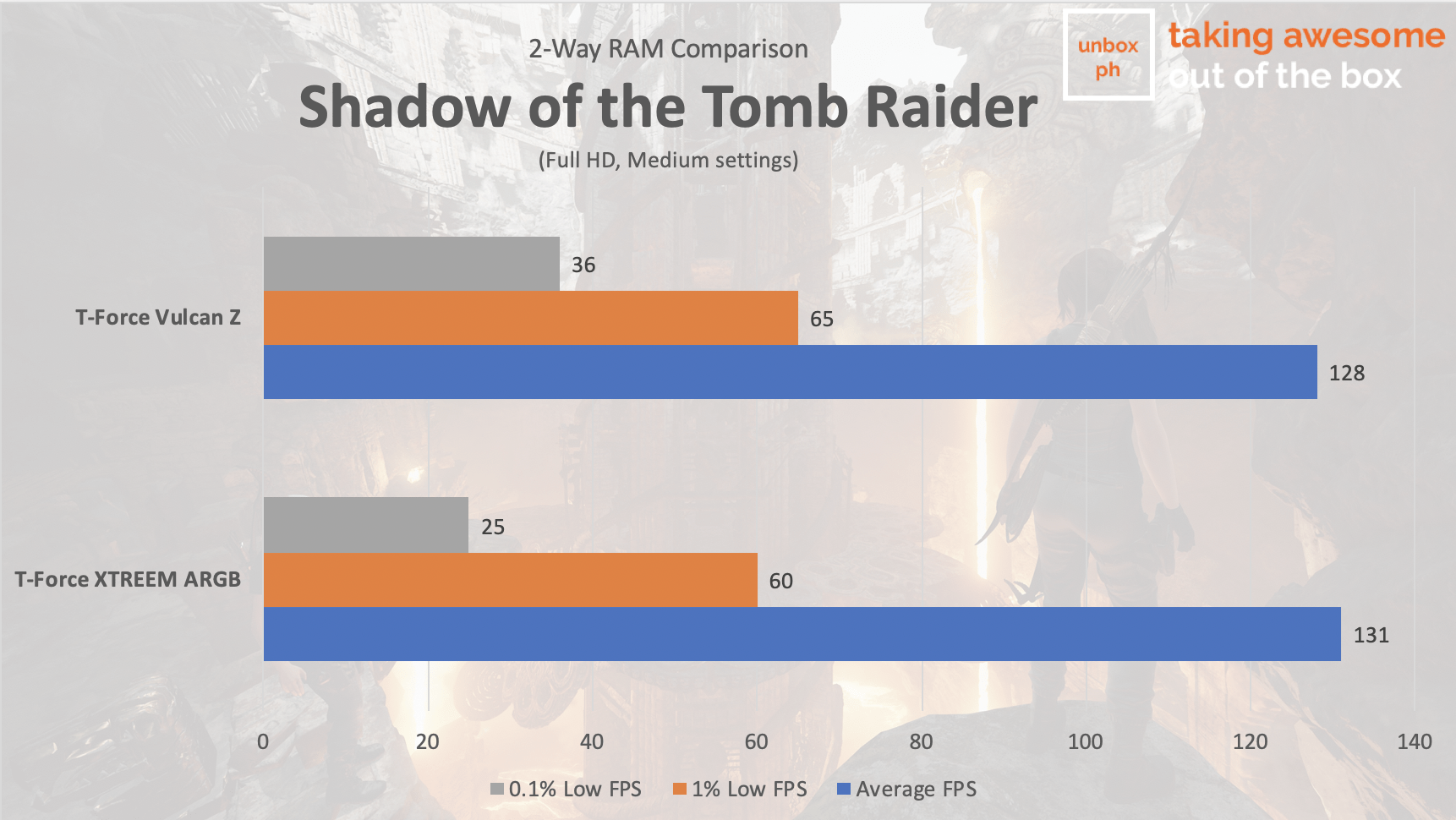 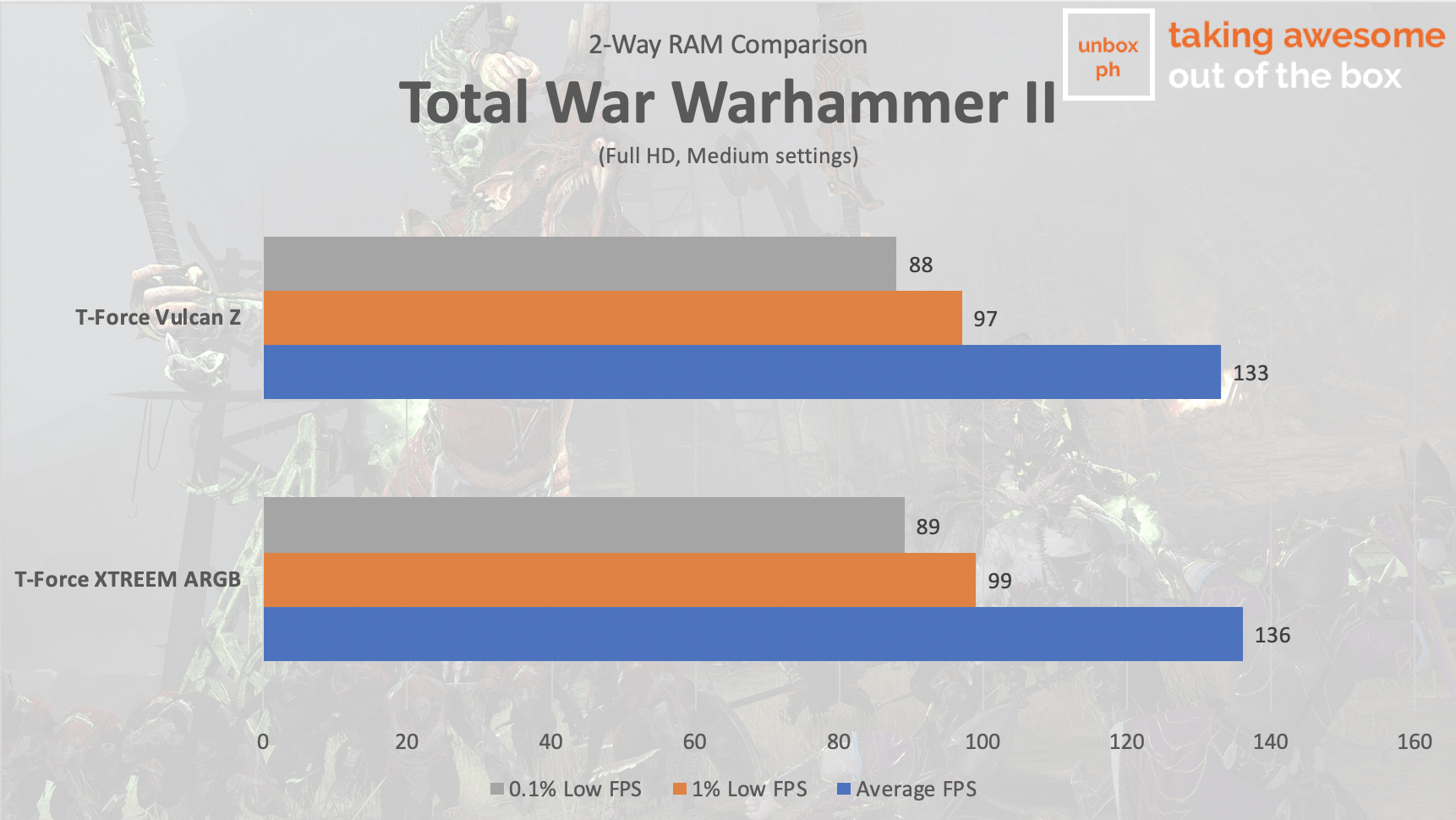 Synthetic benchmarks for both WinRar and Aida64 show a slim performance margin for the XTREEM ARGB VS the Vulcan Z.

We’re seeing the same thing for games, with most games sporting just a small 1-5 FPS difference in terms of performance over the non-RGB model.

The thing is though that you’ll be able to overclock it better thanks to TeamGroup’s selection of high-quality IC.

While we weren’t able to overclock them, these memory modules have been out for a while and many have praised their ease of use when overclocking as well as their stability. 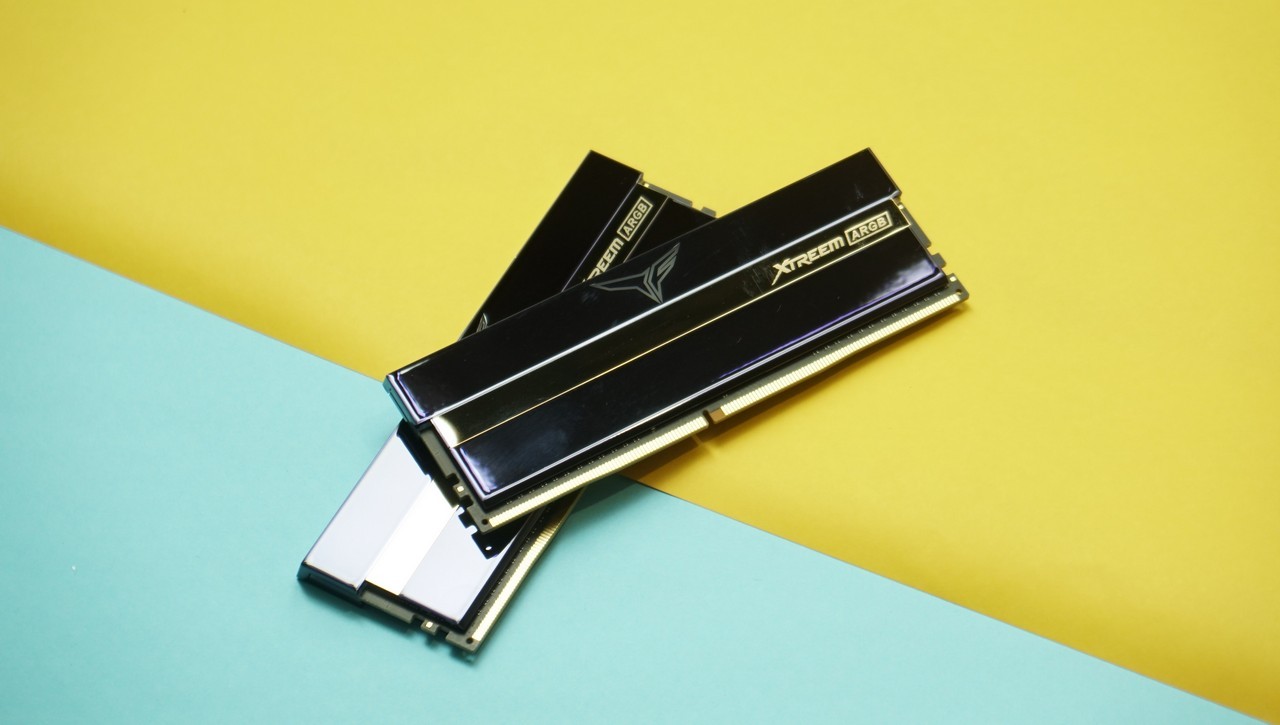 Verdict: snazzy upgrade for your rig, but they’re hella pricey

We usually abhor RGB parts on our builds but we’re willing to make an exception for TeamGroup’s latest offering.

The T-Force XTREEM ARGB 3200MHz looks incredibly striking when it’s running, and understatedly elegant when it’s not. There’s plenty of overclocking headroom here too, thanks to TeamGroup’s selection of quality parts.

You’ll definitely be paying the RGB tax with this, but if you’re really looking for a really nice looking set of RAM with performance to back it up, this might just be what you need.

vivo Y70s Renders, Specs, and Price Leak Ahead of Launch