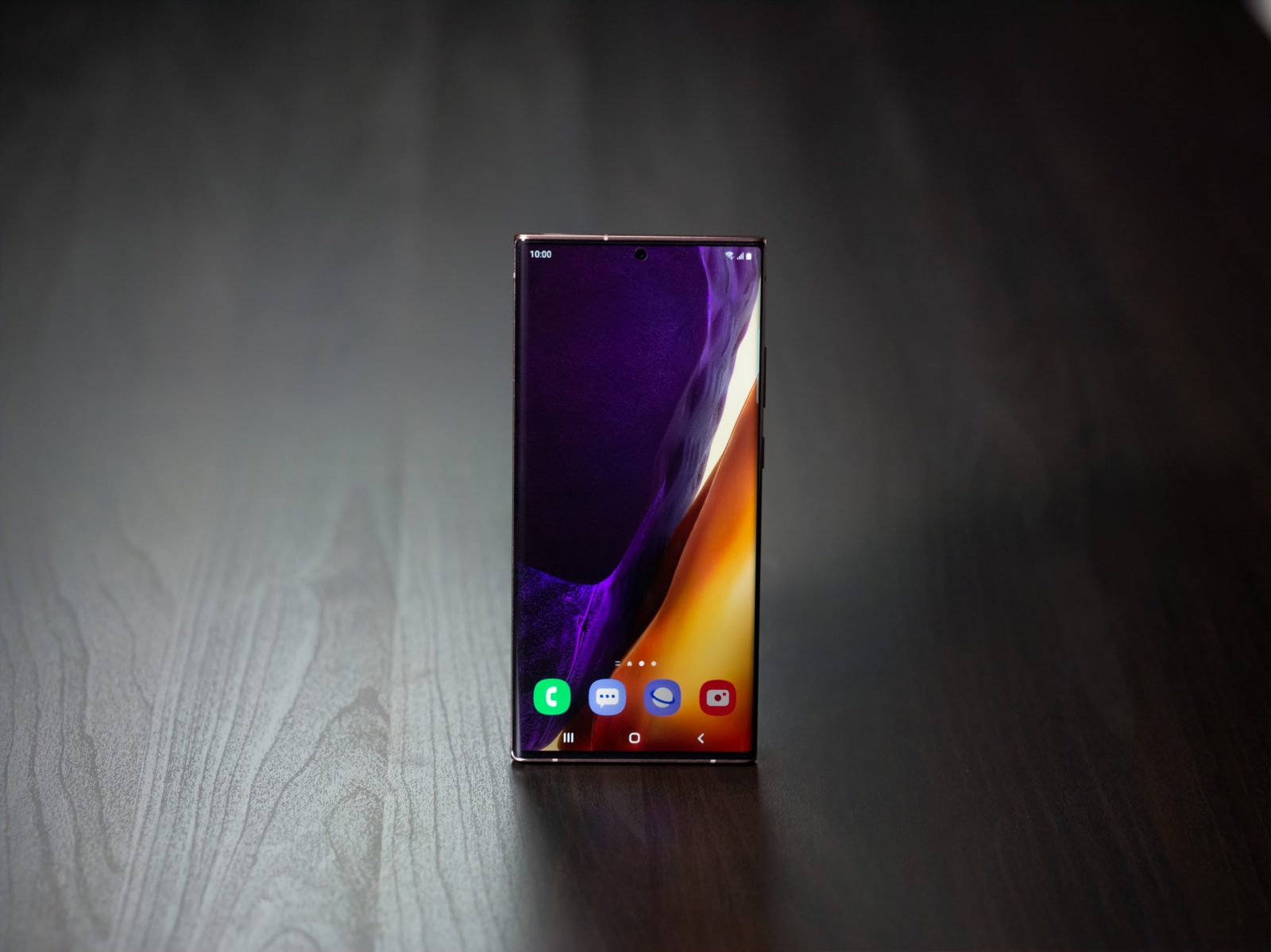 Just like clockwork Samsung has officially announced the next generation Galaxy Note smartphones through their first online-only Unpacked event tonight. 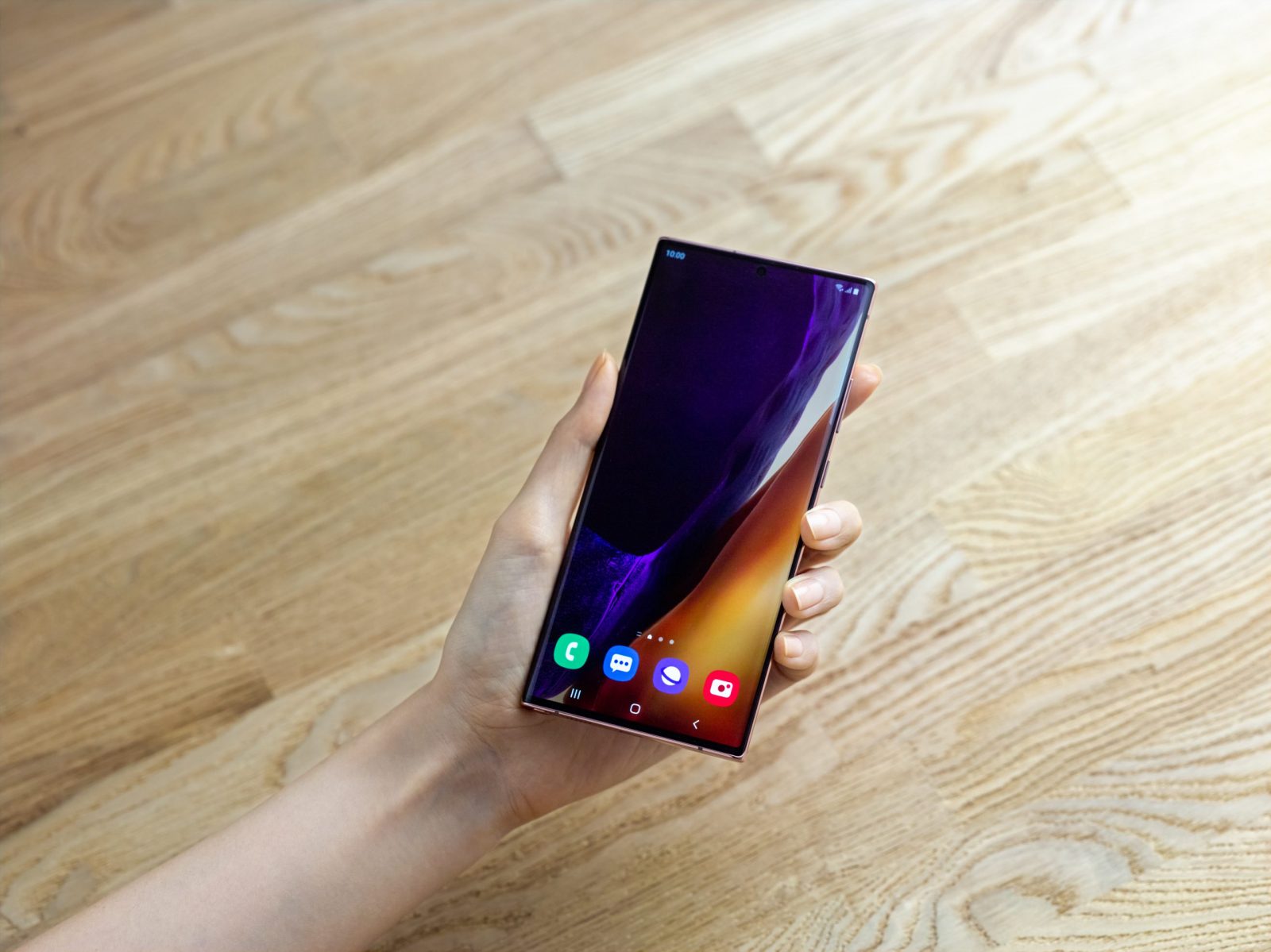 The Galaxy Note 20 Ultra is roughly the size of Samsung’s S20 Ultra (but is a few mm shorter), thanks to its huge 6.9-inch Dynamic AMOLED display with a Quad HD+ resolution and 120Hz refresh rate. The display is curved just like every other top-tier flagship Samsung has launched in recent memory, and the bezels on the top and bottom are so incredibly tiny that they may as well not be there. 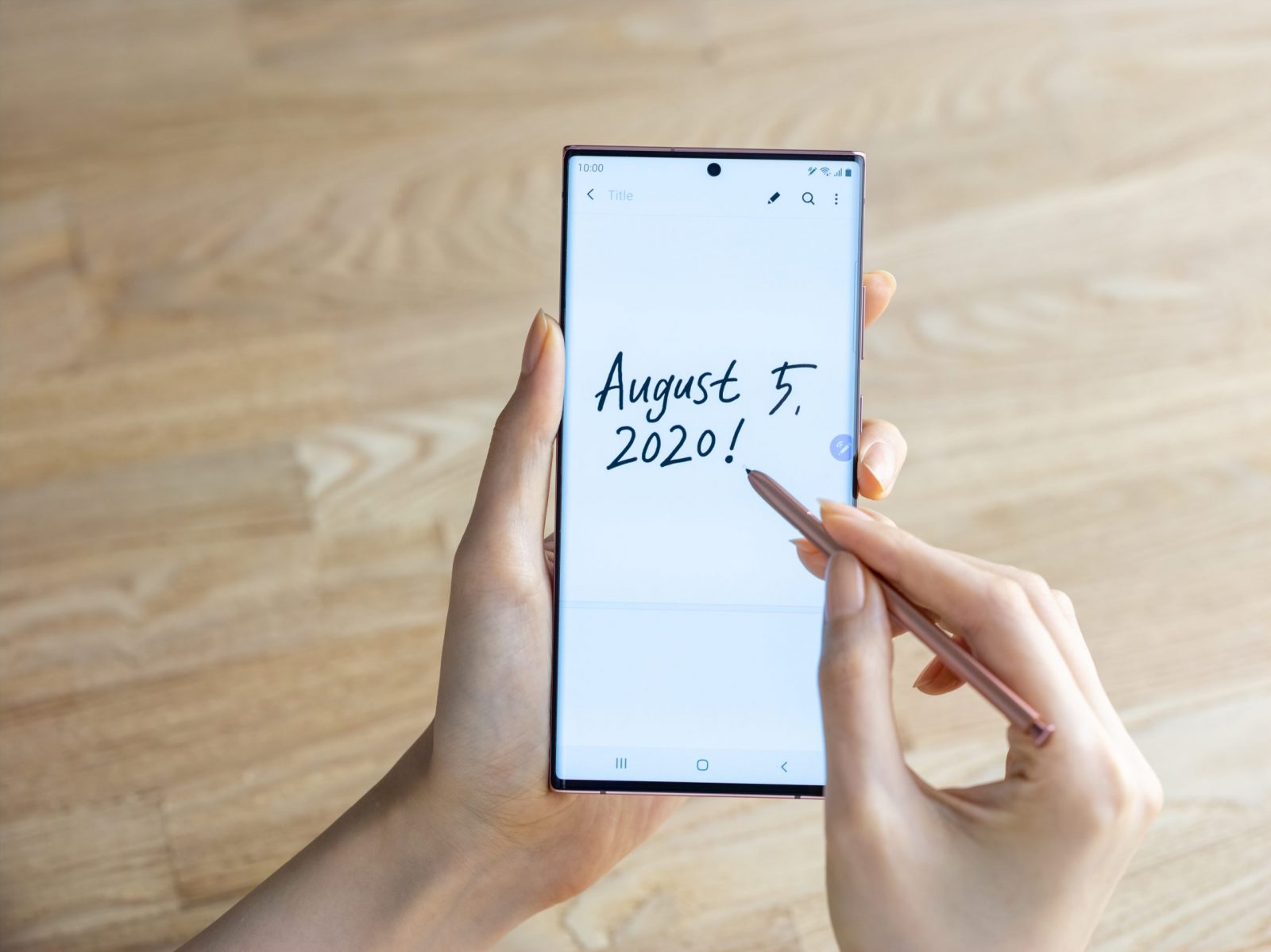 A Galaxy Note wouldn’t be a Note without the S Pen, and Samsung’s made the one that ships with the Note 20 Ultra behave like a physical one by reducing its latency down to just 9ms, putting it on par with the second-generation Apple Pencil.

One of the biggest complaints we had with this year’s current crop of flagships from Samsung was the gigantic camera module, and that’s changed a little bit with the Note 20 Ultra. 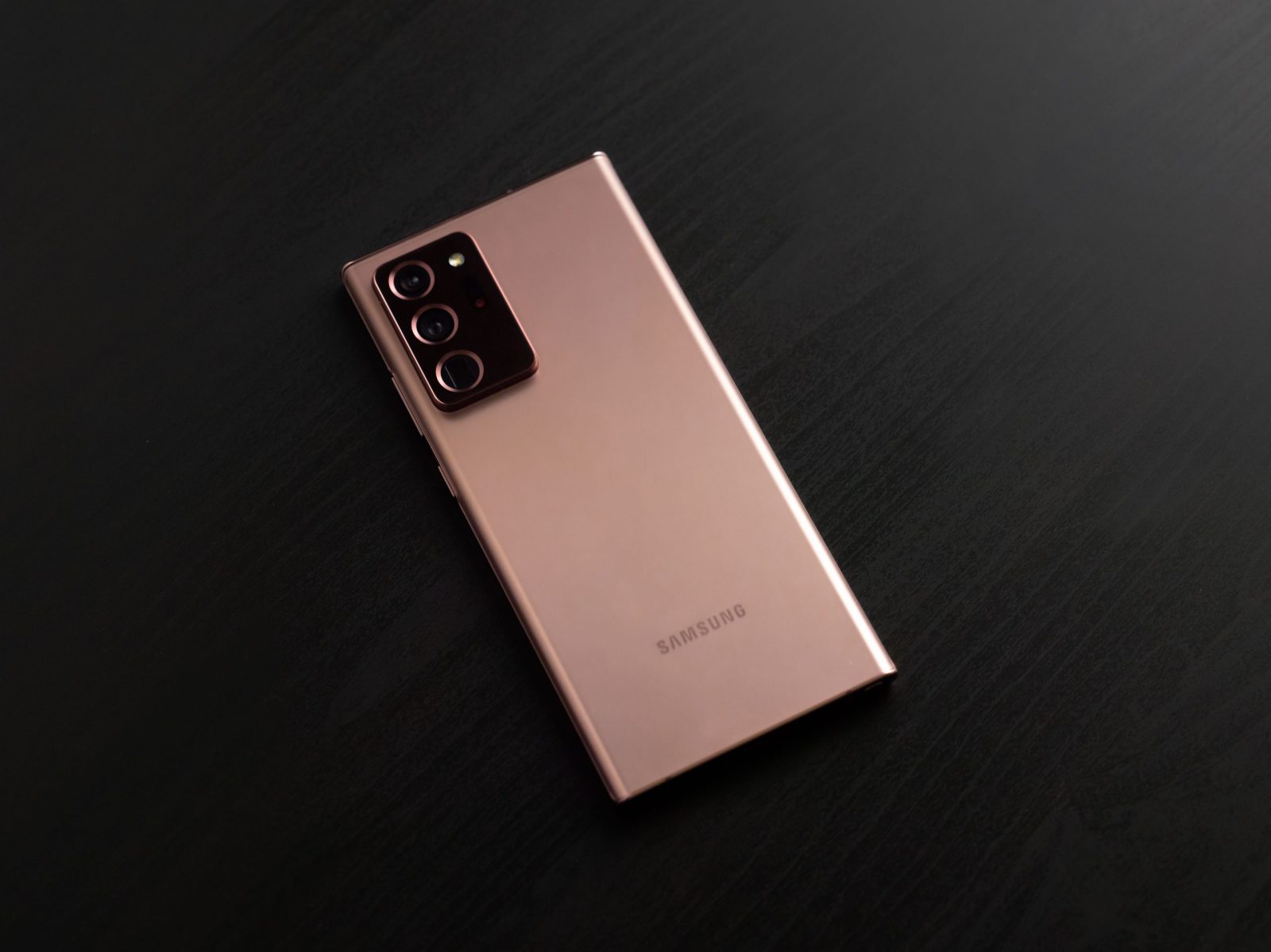 There are a few key changes though – it’s a little smaller this time around, and now the phone uses a Laser AF sensor instead of a ToF camera, along with dual-pixel phase detection autofocus.

Samsung has recycled a few parts from the Galaxy S20 Ultra though, most notably the 108-megapixel f/1.8 aperture main camera with OIS and a 1/1.33″ sensor size. 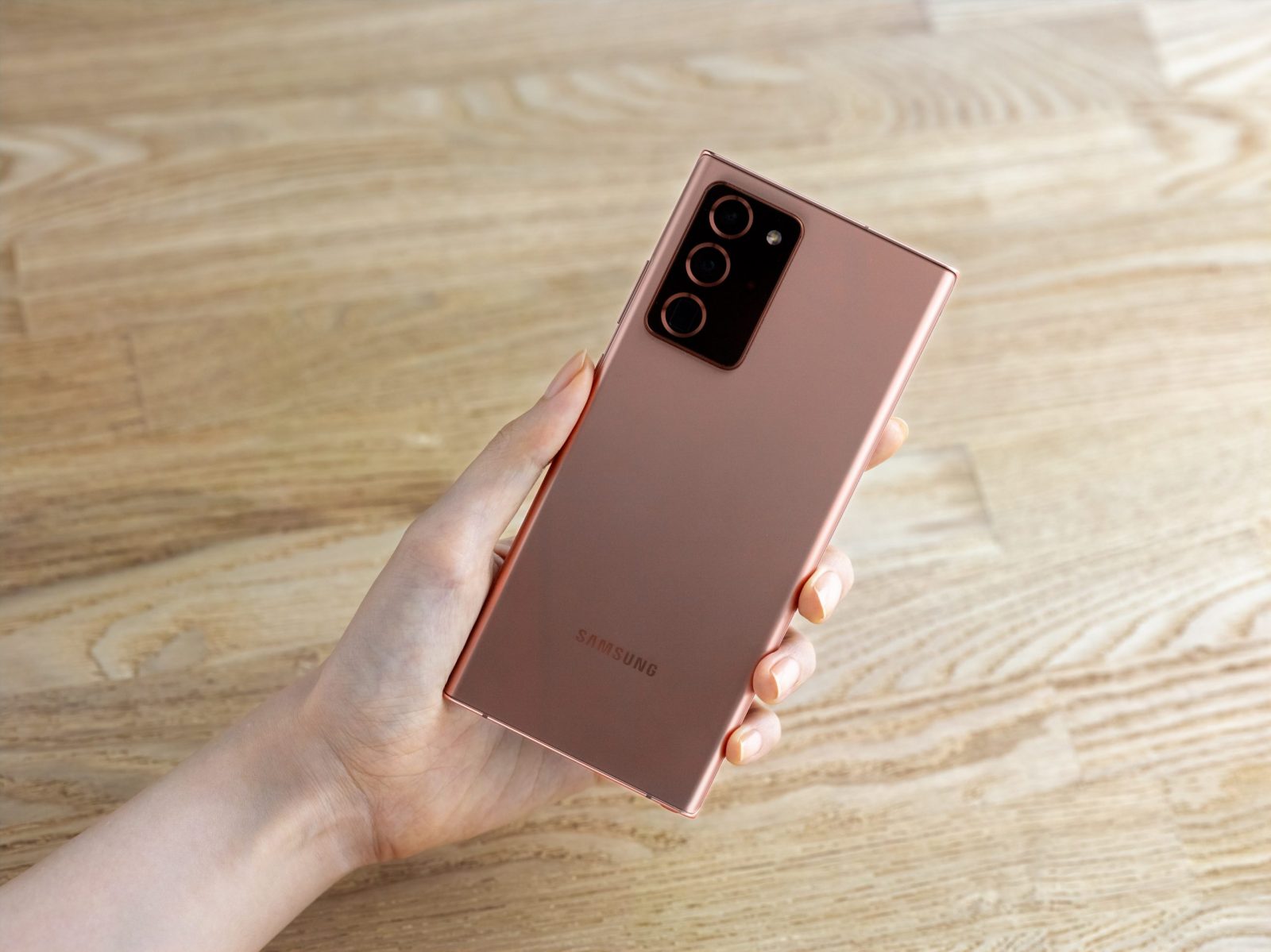 The phone also uses a 12-megapixel ultra-wide-angle camera with an f/2.2 aperture as well as a new 12-megapixel f/3.0 zoom camera. The phone shoots up to 5x optical zoom and tops out at 50x via the “Space Zoom”, Samsung’s fancy name for digital zoom.

Like the S20 series, the Galaxy Note 20 Ultra sticks with Samsung’s own Exynos 990 chipset, with 8GB of RAM for the LTE only version and 12GB of RAM for the 5G variant. Storage for both variants will be 256GB.

The battery is set at 4,500mAh, and Samsung says that the phone has Super Fast Charging tech that allows the phone’s charger to quickly top up the device to 50% in just 30 minutes.

Samsung’s also throwing in a UV Sterilizer with Wireless Charging worth Php 2,199 for qualified partners like telcos and stores as well.

The Galaxy Note 20 Ultra is priced fat Php 67,990 for the LTE model, and Php 72,990 for the 5G model. Starting August 7, the Galaxy Note20 and Note20 Ultra will be available for pre-order through Samsung Experience Stores, and select Abenson and SM Appliance Stores.