Samsung’s new flagships are official tonight, and there are already a lot of folks wondering if they should spring for the Korean brand’s new hotness or spring for the Galaxy S20 Ultra instead. Let’s take a look at the two phones side-by-side before you pull the trigger on either of them: 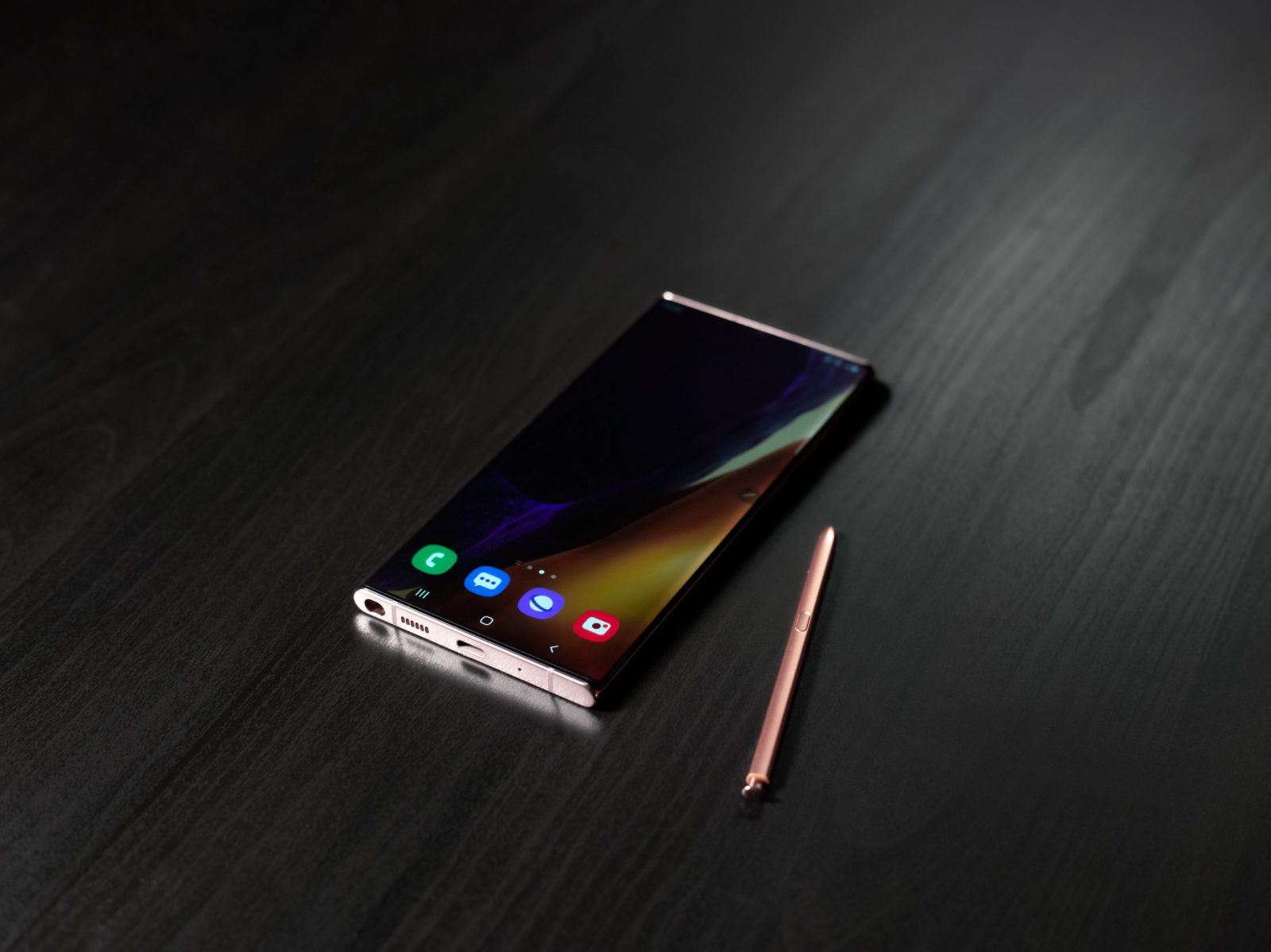 Both phones are incredibly premium and well-made, which is naturally what you’d expect from a household name like Samsung. Both phones are made of glass, though the Note 20 Ultra holds the distinction of being the first production phone to get Gorilla Glass Victus, the newest version of Corning’s scratch-resistant glass technology for phones.

Both devices still have IP65 ratings, which makes them water and dust resistant. Both have the same wireless and reverse wireless charging speeds. 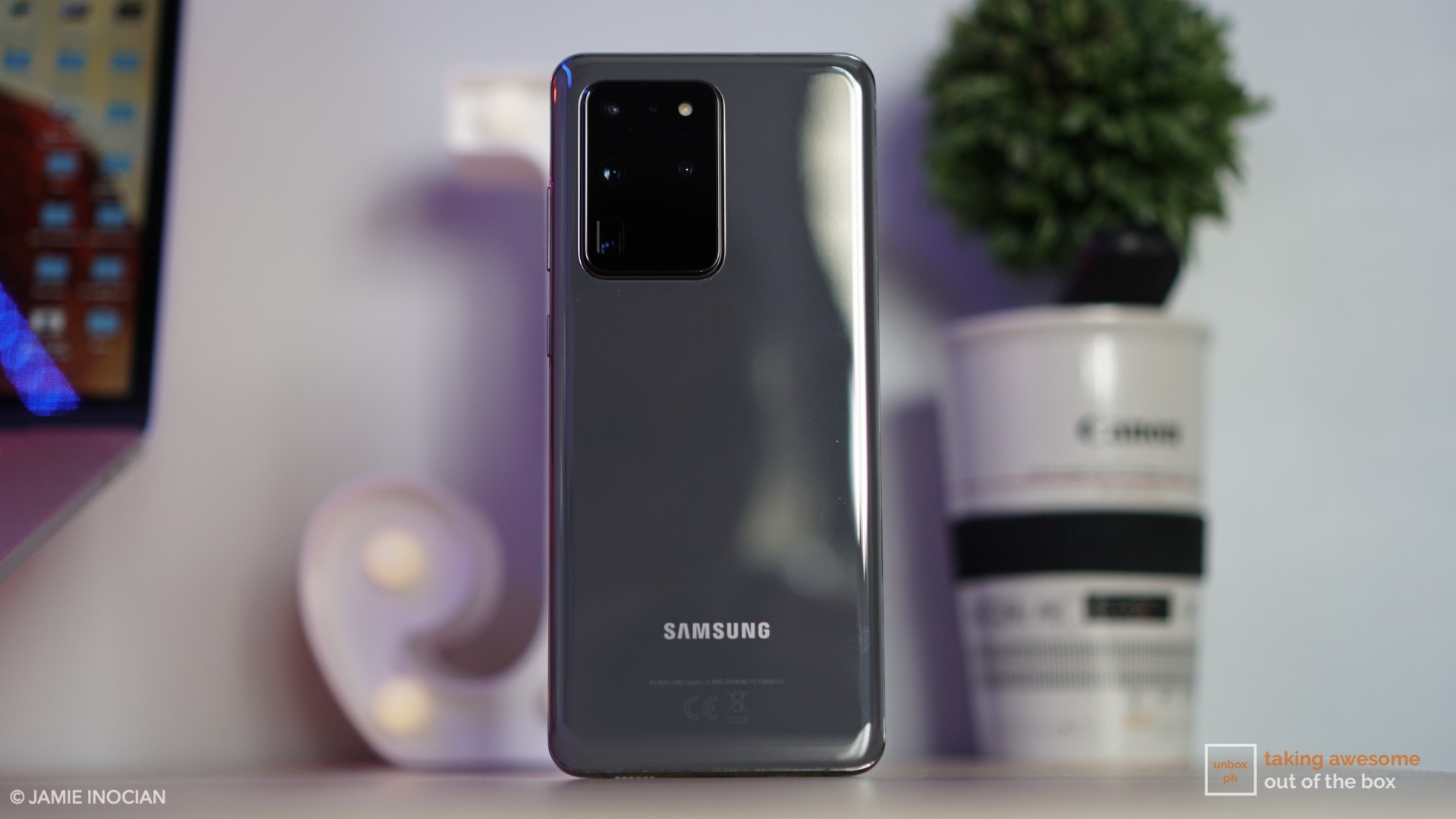 Physical dimensions are slightly different, with the Note 20 Ultra being a smidge wider but honestly, you probably won’t notice it unless both phones are in your hands.

The Galaxy S20 Ultra is only available in two colors in the Philippines: Cosmic Grey and Cosmic Black, while the Note 20 Ultra is available in Mystic Bronze and Mystic Black.

And like other Galaxy Note smartphones, the Galaxy Note 20 Ultra comes with Samsung’s new and improved S-Pen. 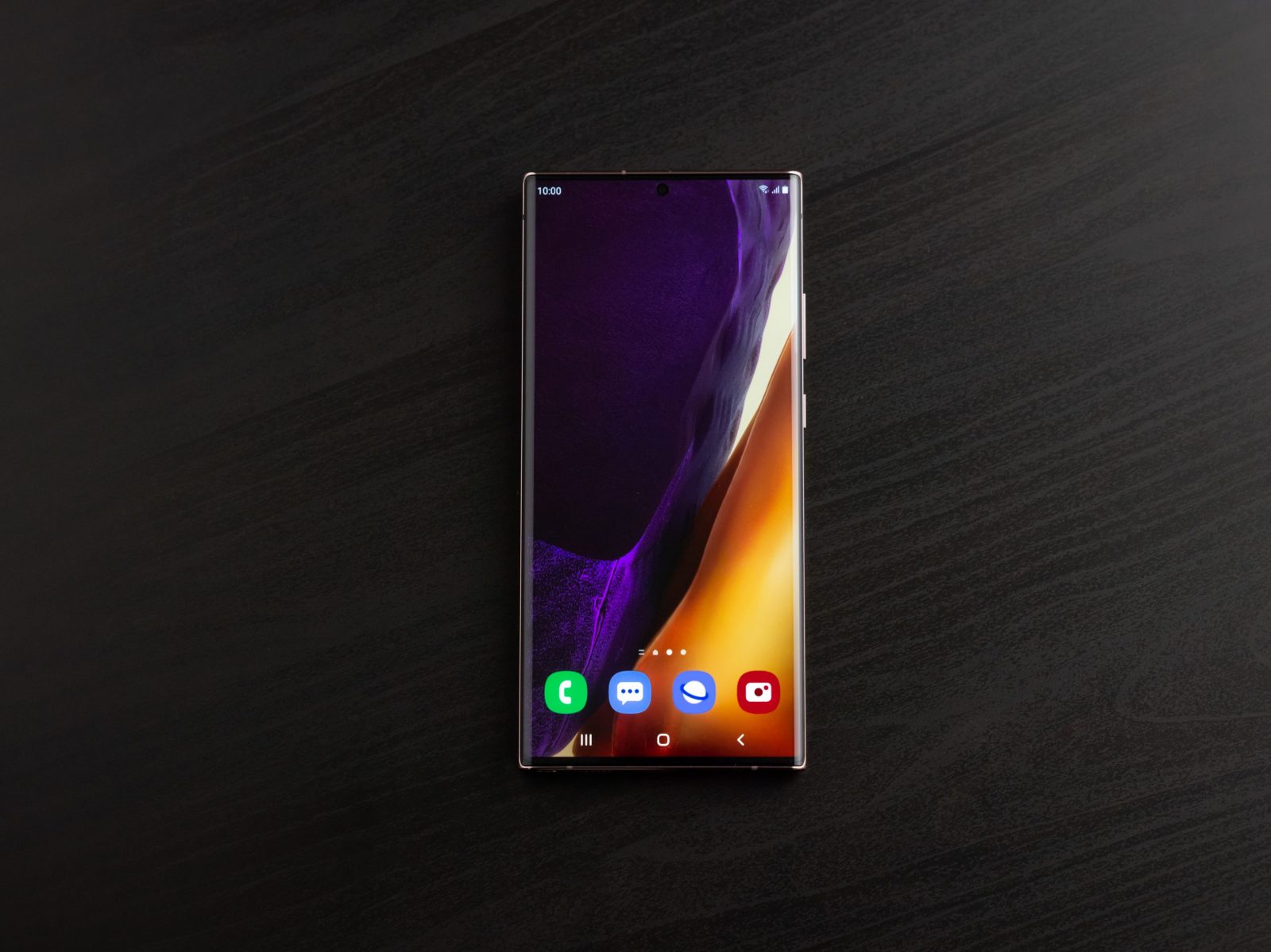 Samsung makes the best displays on smartphones, bar none, and they do it so well that other companies buy displays from them for their own phones. It’s not surprising then that both phones have really good displays.

The main difference here is that the Note 20 Ultra comes with a Dynamic AMOLED 2.0 panel, which is an improvement over the prevous generation. It’s around 25% brighter than the one on the S20 Ultra. 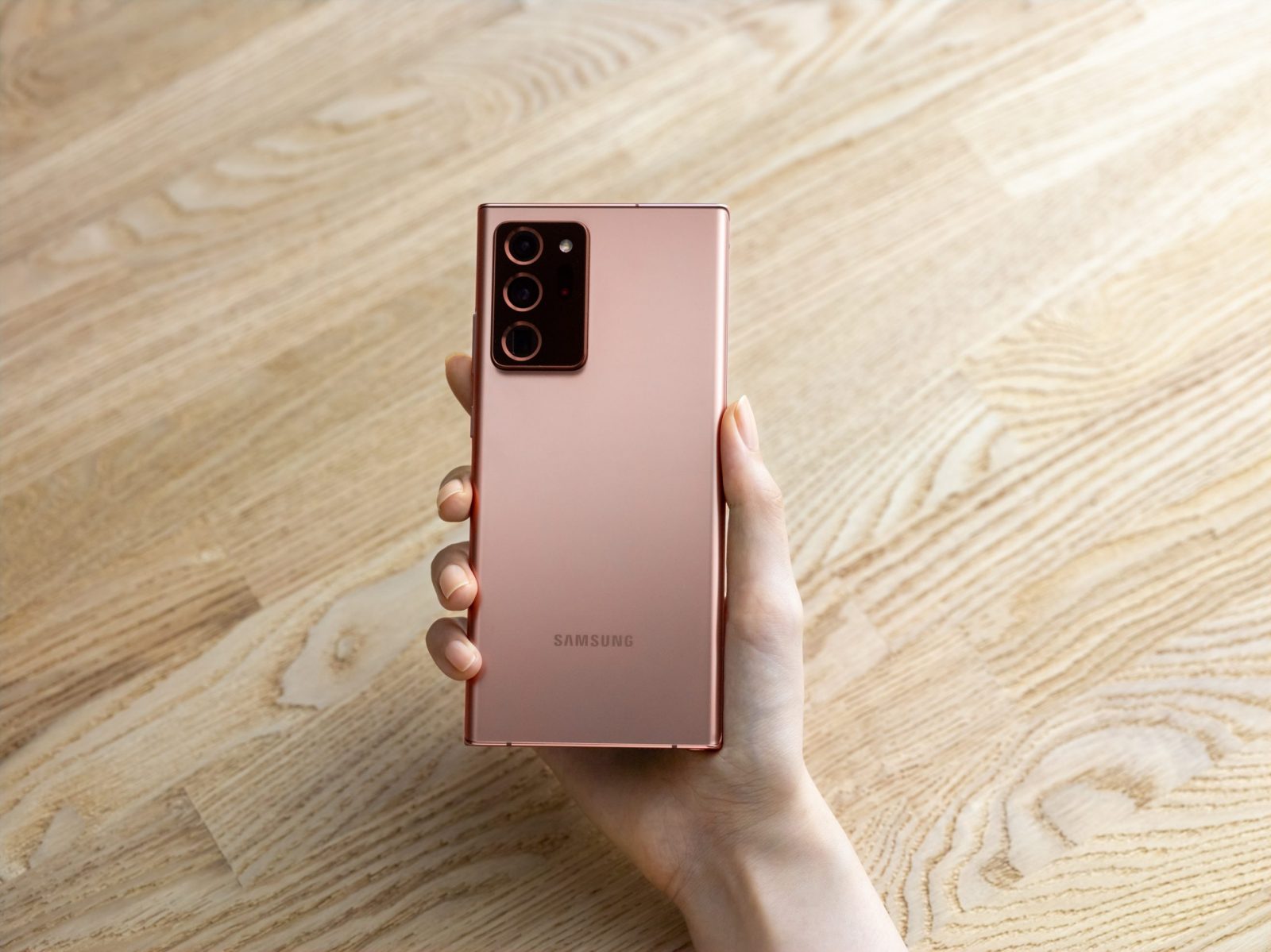 Unsurprisingly both phones have very similar imaging sensors being Samsung’s top of the line models.

Galaxy S20 Ultra uses a 108-megapixel main shooter with an f/1.8 aperture lens, which is paired with an ultra-wide-angle 12-megapixel sensor with an f/2.2 lens, 48-megapixel f/3.5 telephoto camera that can do optic zooms up to 10x, and a ToF camera. 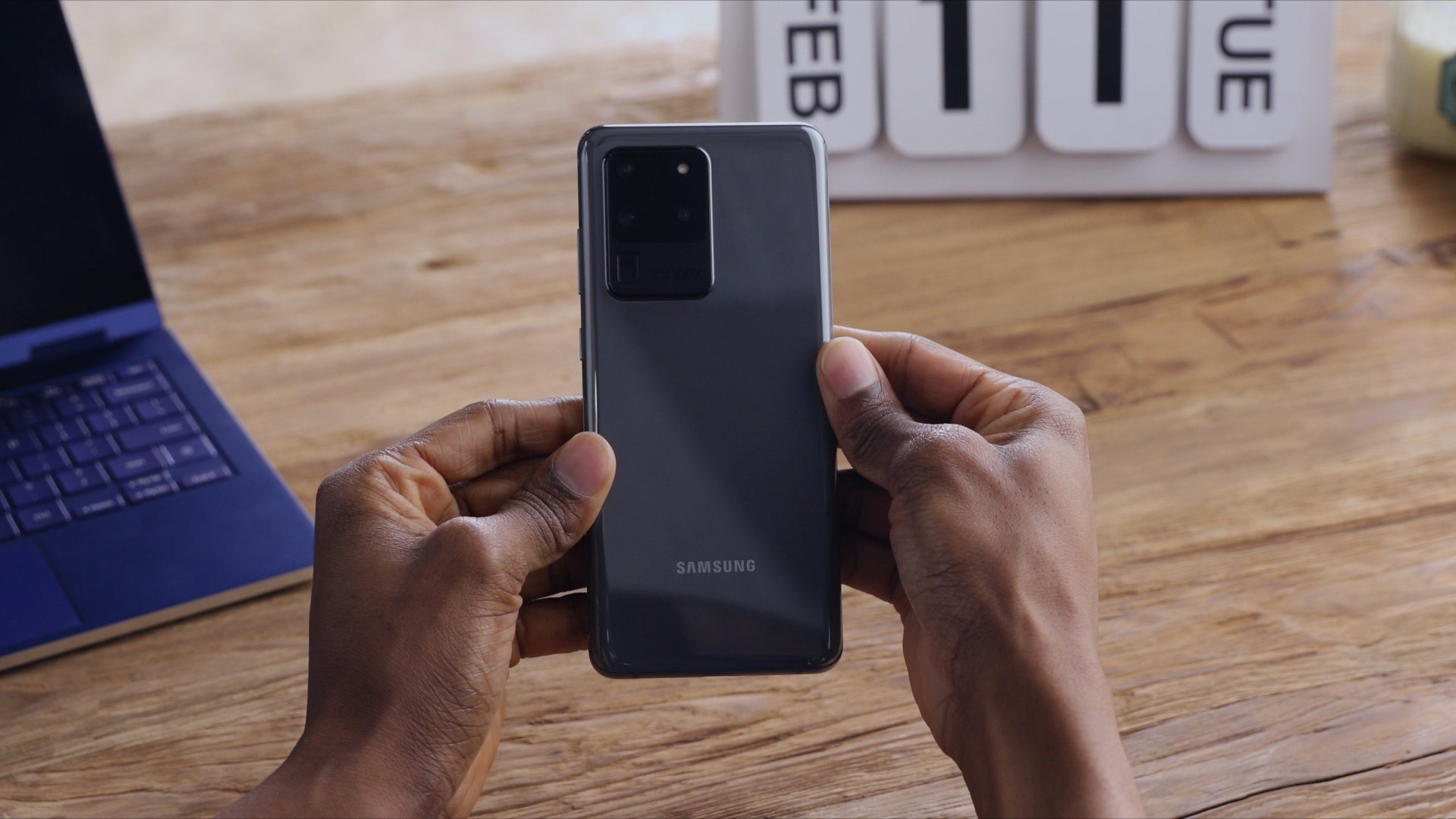 The Note 20 Ultra ditches the ToF camera for a laser AF module.

The biggest change this year is that Samsung’s mostly gimmicky digital zoom dubbed “Space Zoom” gets capped at 50x on the Note 20 Ultra, VS 100x on the S20 Ultra.

Samsung typically uses the same processor for both the Galaxy S and Galaxy Note series each year, and 2020 is no different.

The biggest difference now is that Samsung is offering a 5G version of the Galaxy Note 20 Ultra in addition to the LTE variant.

You get 12GB of RAM for the 5G variant and just 8GB for the LTE version.

As far as battery life goes, the Galaxy S20 Ultra has a higher battery capacity, coming in with 5000mAh VS the Note 20 Ultra’s 4500mAh.