The Galaxy On7 was released late last year at a price range that placed it just below Galaxy J series devices in Samsung’s product hierarchy. The Galaxy On7 banked on its vibrant 5.5-inch display, slim design, and its more affordable price tag. But, now that we’re in the second half of 2016, the question is: “Is it still worth the P8990 Samsung is asking for?”

The On7 definitely looks the part of a Samsung Galaxy device.  The material for its back is a bit of a throwback to the Note 3 and Galaxy S4 Black Edition with faux leather that was the Korean manufacturer’s move to ooh-and-ahh its would be customers in 2013; 3 years later and it is still a nice touch to bring to a budget device.

Front and center on the On7 is its 5.5-inch display with the signature layout that we all know and love; that home button really screams Samsung, doesn’t it? At 267 ppi, screen details are pretty crisp and colors are vibrant. It certainly isn’t comparable to a Super AMOLED display, but it’s no slouch either.

You’ve got the lone power button on the right side of the device and the volume rocker on the left. The bottom of the device is where you’ll find its 3.5mm jack and its micro USB port with the top free and clear of any buttons or ports.

As mentioned above, the device has a faux leather finish to its removable back. The On7’s 13-megapixel rear camera sticks out like a sore thumb and is flanked by the LED flash and two little slits for the speaker. Removing the back cover reveals the removable 3000 mAh battery, two micro SIM slots and the micro SD slot.

Powering the device is a 1.2GHz Snapdragon 410 and 1.5 GB of RAM. Despite just being shy of today’s 2GB RAM norm, you can actually navigate through the phone’s UI pretty decently and its benchmark score reached a respectable range. This is, of course, straight out of the box with only the built-in apps plus AnTuTu Benchmark installed. We’ll have to put it through its paces to see what the On7 can really do.

And that’s pretty much it for our hands-on and first impressions for the Samsung Galaxy On7 (2015). This is the part where we usually tell you guys and gals to check back in a couple of days for a full review, but unfortunately the unit lent to us was specified for Indian SIM use only. We’ll have to sort that out, but hopefully we’ll have it up soon.

Rio Summer Olympics To Be Broadcast in 360 VR, Only Available To Samsung Gear VR Owners

1GB of Data for P50 with Smart GigaSurf50 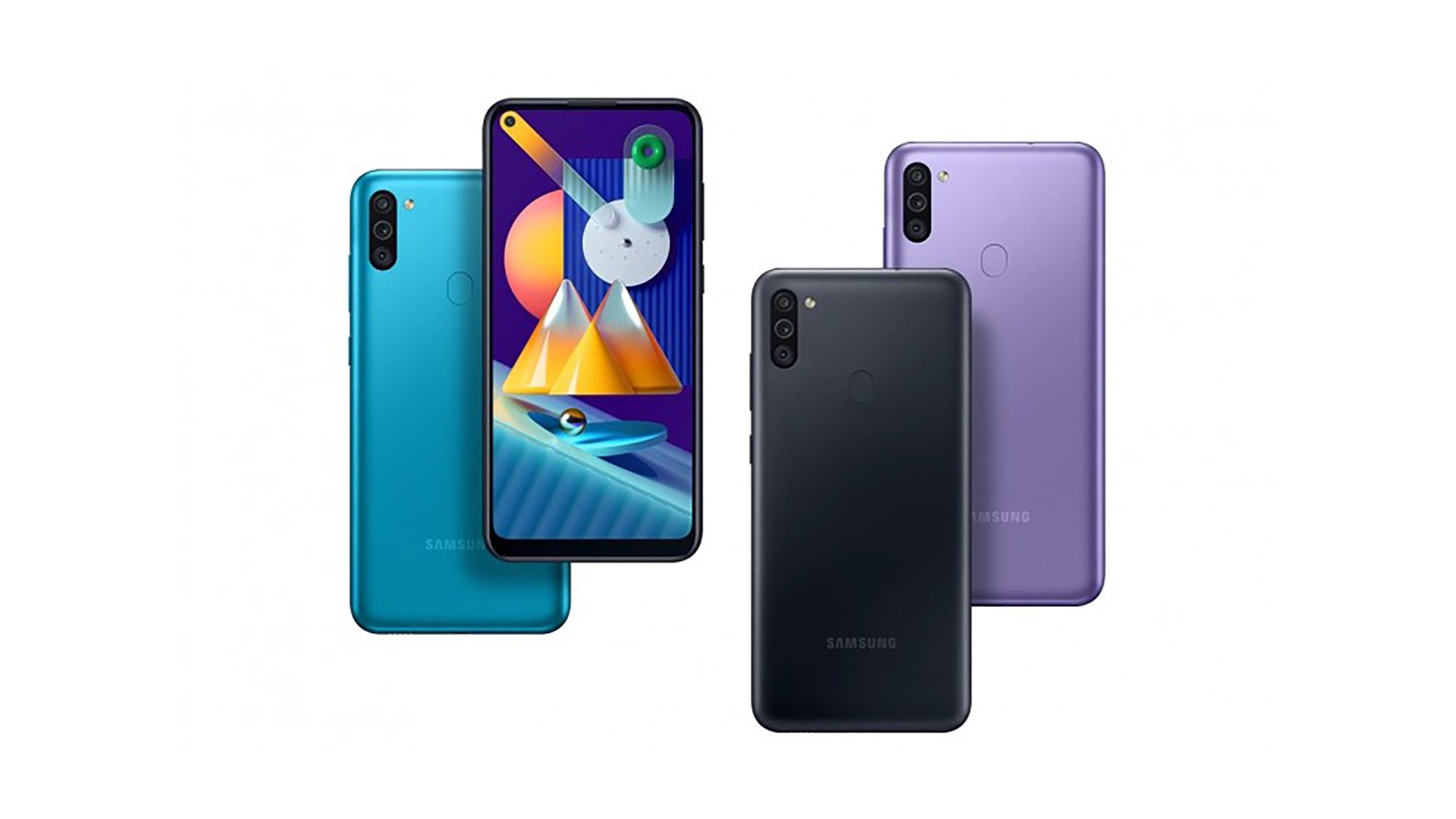 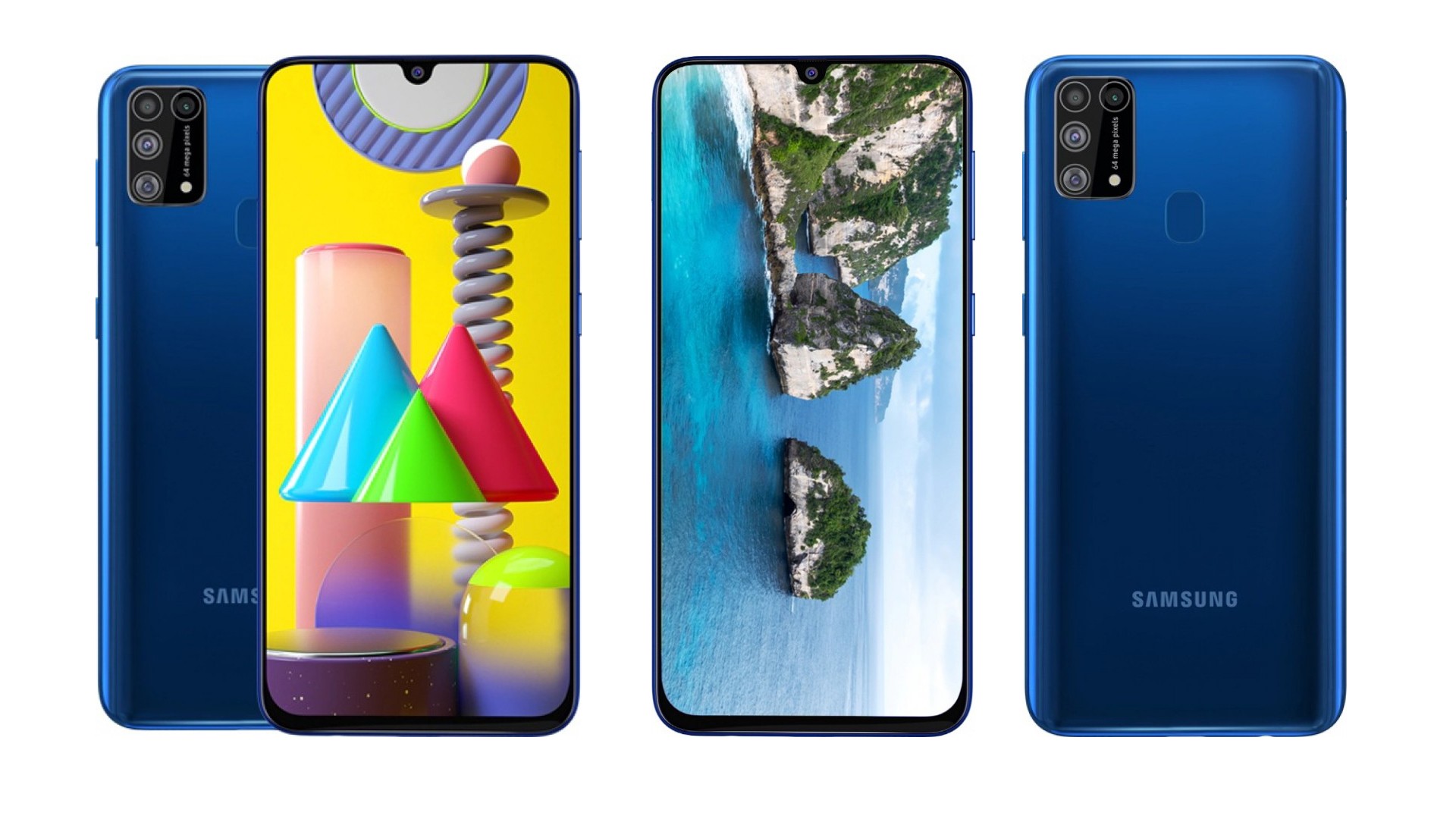