Samsung’s not getting a break these days it seems. After pulling off one of the largest replacement programs for their flagship phablet, the Note 7, it seems like even the replacement devices have their fair share of problems. There are at least three incidents (that we know of) where Samsung’s replacement Note 7s caught fire – one in Farmington, Minnesota, one in Nocholasville, Kentucky and another in Virginia. All three phones were not plugged in and charging when they caught fire.

Because of this, Samsung is temporarily stopping production of the Galaxy Note 7, in cooperation with consumer safety regulators from South Korea, the United States and China. Already the Korean giant is facing a huge blow in terms of sales with their two biggest telecom customers in the US, as both AT&T and T-Mobile has halted all sales and replacements of the Note 7 beyond the original devices sold.

Samsung has issued the following statement in regards to the incidents reported:

We are working diligently with authorities and third party experts and will share findings when we have completed the investigation. Even though there are a limited number of reports, we want to reassure customers that we are taking every report seriously. If we determine a product safety issue exists, Samsung will take immediate steps approved by the CPSC to resolve the situation.

Locally there have been no issues so far with the replacement Galaxy Note 7s. Samsung’s replacement program is still going full tilt, with both Globe and Smart still continuing selling and replacing previously unsafe Galaxy Note 7s with new ones.

We’ve reached out to Samsung Philippines for comment and we’ll update this story once we hear back. 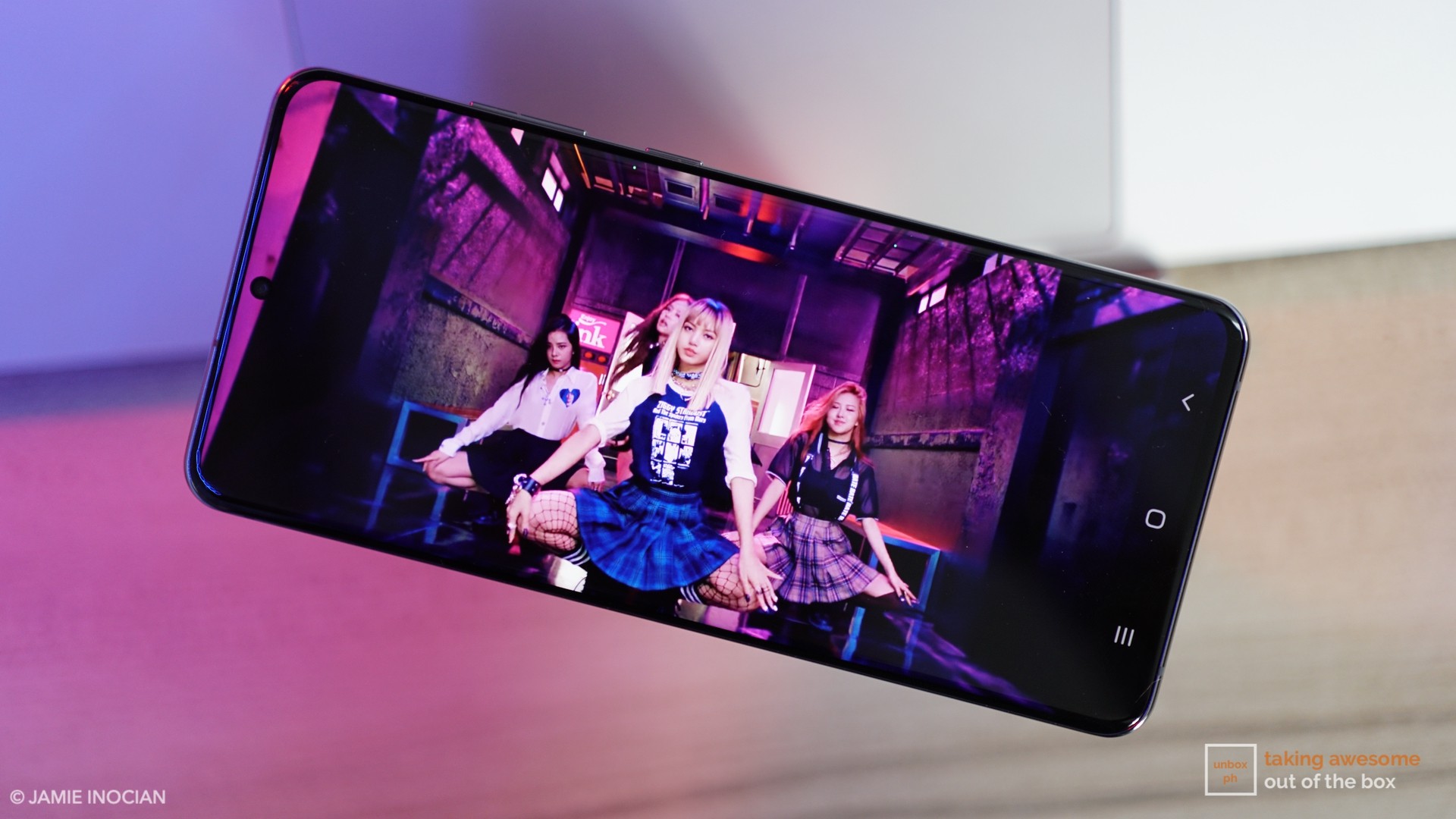 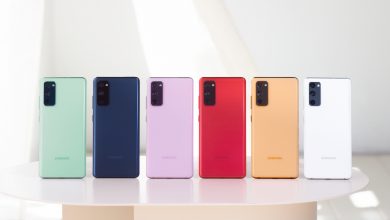