Senator Ralph Recto filed a bill on Tuesday calling for the extension of the validity of driver’s licenses and car registrations, according to a report by InterAksyon.com.

The Senate Minority Leader filed Senate Bill No. 271, which seeks to amend Republic Act No. 4136 and Batas Pambansa Bilang 398, in order to extend the validity period of a driver’s license from three years to five years. Student permits will not be covered by the extension.

“It will not be an unconditional permit to drive for five years. Rules allow for early disenfranchisement if the holder is a serial violator of traffic rules,” Recto added.

“This will spare car owners from making an annual pilgrimage to LTO offices. This yearly requirement to register is an almost 100-year-old rule.” Recto remarked.

PLDT, Smart to Provide Free 911 and 8888 Calls if Required by Government

PCIJ Hacked After Reports on Duterte Admin's War on Drugs 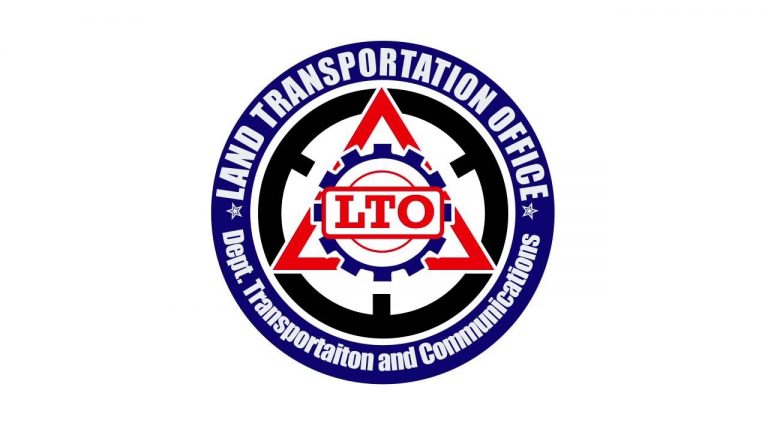