The Philippine government is the most practical option, a study says.

According to Globe Telecom, given the current circumstances in the country, the Philippine government is the only “realistic” and “viable” third major telco operator that can possibly keep up with the financial cost of the business, as well as effectively compete with the two established major telcos.

Citing a study by University of the Philippine Professor Emeritus Epictetus Patalinghug, Globe Telecom noted that: “The present two-player structure is characterized as fiercely competitive. However, the market realities of capital intensity, sunk costs, and economies of network size prevent a realistic entry of a private third player. Only a publicly-owned third player that builds a ‘last mile’ network that is financially not viable for private operators to build, can complement the coverage gap in the present network.”

The study in reference is entitled the “Assessment of the Structure, Conduct, and Performance of the Philippine Telecommunications Industry” written by Patalinghug and co-authors Wilfred Manuela Jr. and Regina Manzano-Lizares.

“The only realistic third player is the government because it has the capacity to pour investments in ‘last mile’ and high-cost areas to build a ‘last mile’ network that complements existing networks,” quoted the study.

ICT Secretary Rodolfo Salalima said the country is open and prime to having more telco operators.

“If any local franchisee wants to be the third or fourth operator of consequence in this country, bring in a foreign partner with the legal, technical and financial credibility and capacity to mount a credible and effective competition against the existing telcos,” he told the press.

So, the Philippine government as the third major telco operator? Your thoughts on the issue, Unbox readers? Post them below. 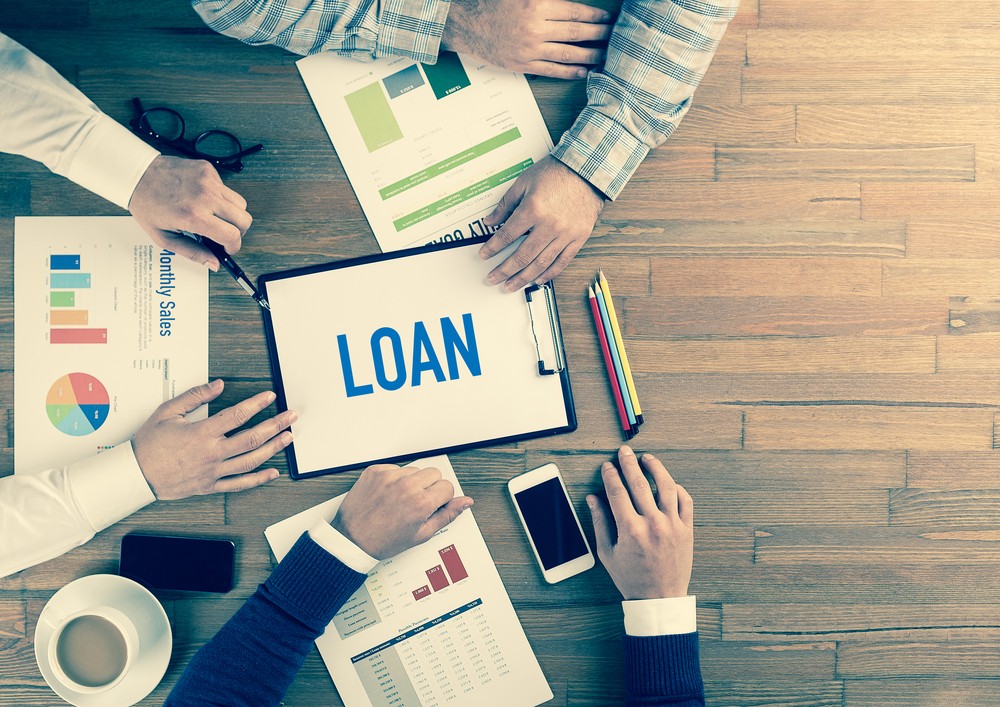 You Can Now Report Online Lenders To The DICT 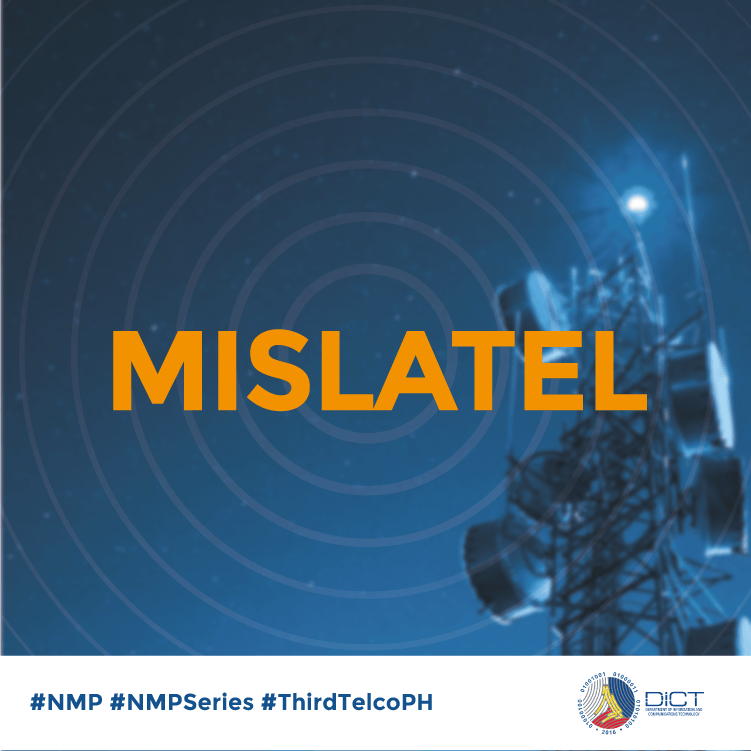