Who’s the Fastest Charger of them All?

We’ve often said that we like big batts and we cannot lie and that remains to be true. The trouble is, bigger battery capacities often come with longer charge times; at least that was the sentiment back in the day. These days we’ve been hearing newer and better charging tech with each brand that may seem like a bunch of marketing mumbo jumbo but they actually do work.

For example, Huawei has SuperCharge and that was pretty awesome until they released the Huawei Mate 20 Pro, which gave us 40w SuperCharge. It’s not a really flashy buzzword in a marketing stand point but it does get the job done and tops up one of our favorite phones from last year while I get ready to head out to HQ.

It wasn’t long before something faster came along and it looks like OPPO rules the roost in this department with their Super VOOC  technology that’s available on the R17 Pro. At the Philippines launch of the device, Lea talked to a couple of the girls in the tech scene and it proved to their favorite feature of OPPO’s flagship in the country.

The claim was that it could juice up the phone by up to 40-percent in just 10 minutes. We haven’t really timed the phone to those standards but, now that we have, consider us believers.

We tested the OPPO R17 Pro against Huawei’s 40w SuperCharge plus the Quick Adaptive Charging on the Note 9 and Super VOOC really smoked them in terms of charging time. All of the phones were at 50-percent at the time of charging and the R17 Pro was at 86-percent at the end of the test with the Huawei Mate 20 Pro at 68-percent and the Samsung Galaxy Note 9 lagging behind at just 57-percent after the allotted period.

Now, to be fair, the OPPO R17 Pro does have a slightly smaller battery than either phone that we compared it to but the fact that its a 50w charger should speak volumes and the lead is significant enough to negate the difference in battery capacity.

If you need a phone that’s capable of a quick pick-me-up before you head out to the office, you might want to check out our review of the OPPO R17 Pro by clicking on the link below or watch our video that highlights its camera capabilities as well. It’s also a great time to grab this device if you’ve made your final decision since it did receive a pretty hefty price cut as well! 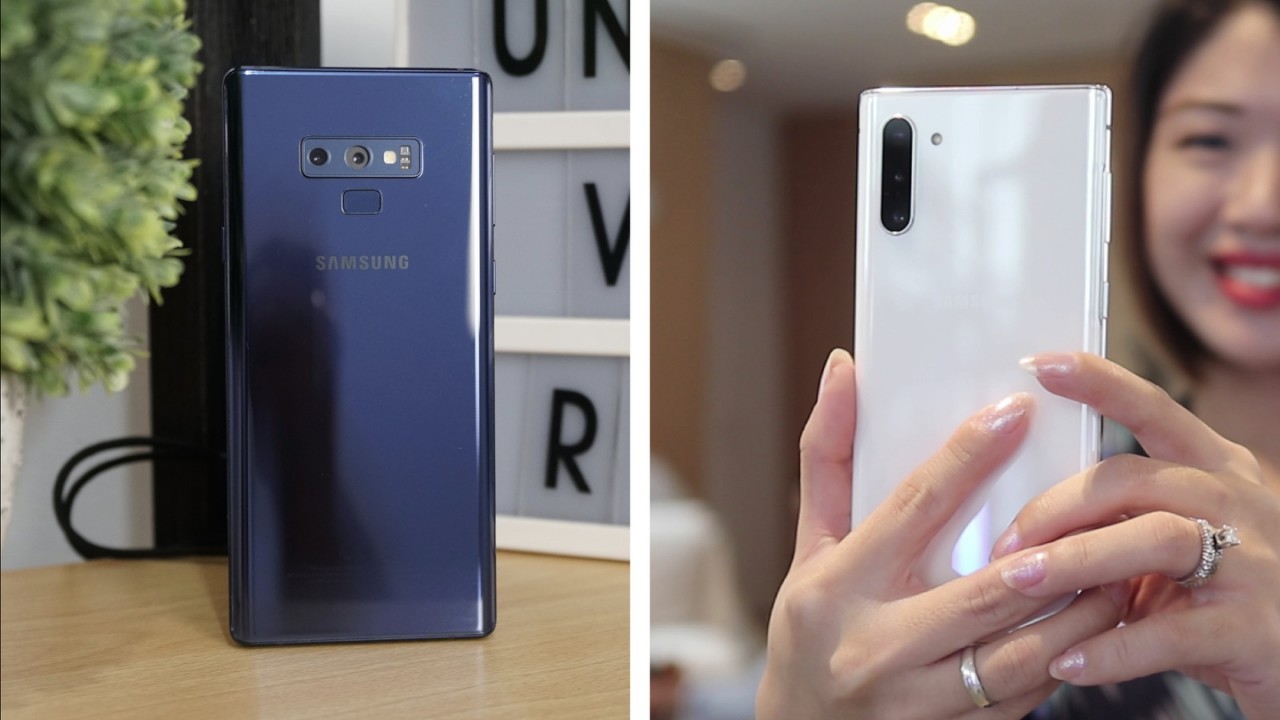 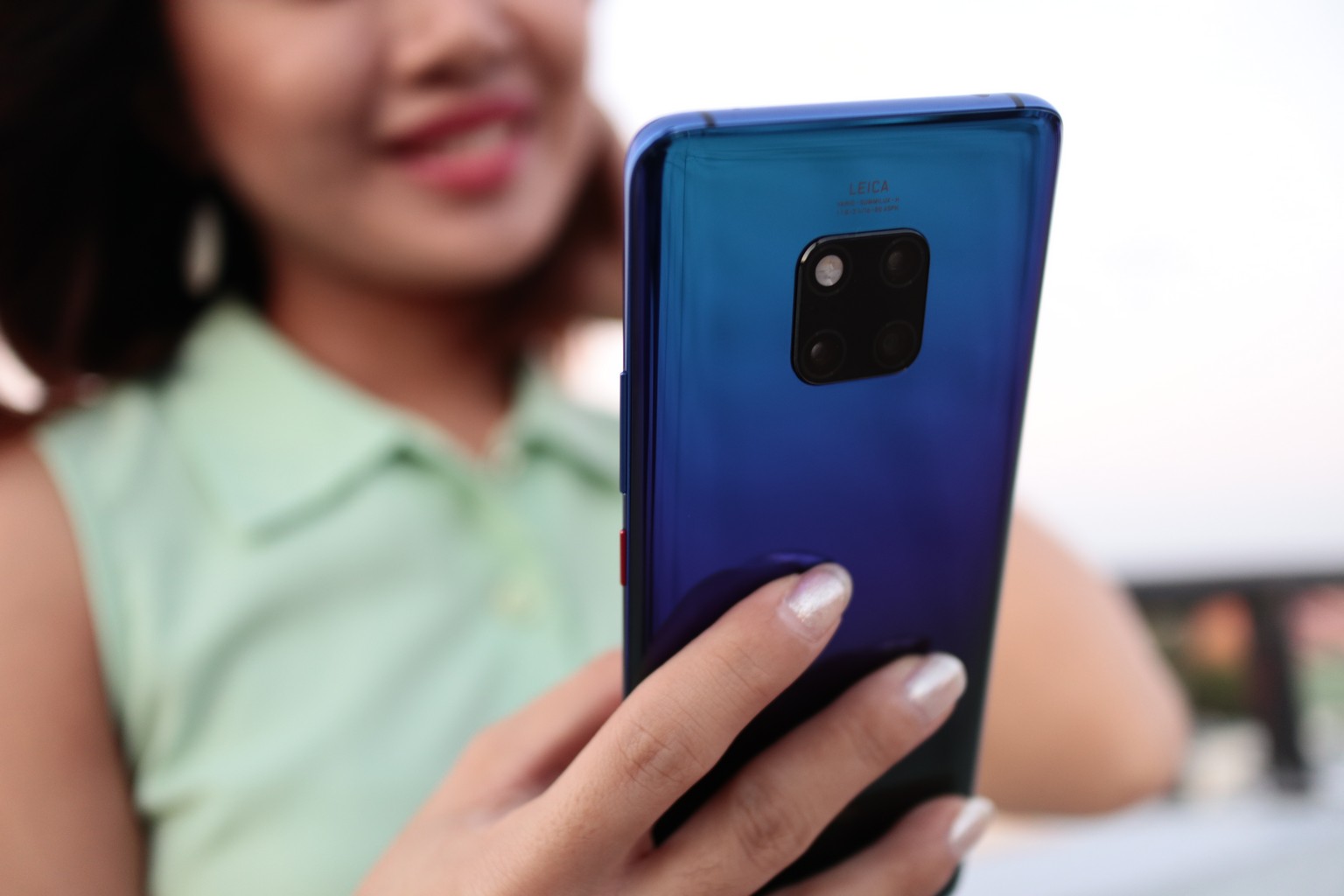