They’ll no longer have to worry about being denied visas

Our country has produced some of the finest e-sports players in the world, but raw talent is no match for unending, soul crushing bureaucracy, which has unfortunately resulted in missed opportunities because of visa concerns. That was the case for Execration who missed out on last year’s Boston Major, and if it wasn’t for a last-minute reprieve in their visa applications for The International, both them and TNC Pro Team would also have sat out the biggest DOTA 2 tournament in the world last year.

Those problems will soon be over, as the Games and Amusements Board, the government agency that overseas the regulation of all professional sports in the country, has granted players from TNC Pro Team and Execration athletic licenses that officially recognize them as professional athletes and will ensure that they won’t have to worry about being granted visas when competing overseas.

“Hopefully, this will hasten the process and remove the stress and uncertainty of visa applications,” Julius Mariano, Twitch’s partnerships head in the country, said. Mariano was one of a key group of people who brokered the meeting between the GAB and the players.

Rumor: Razer Set to Work On A Smartphone for Hardcore Gamers 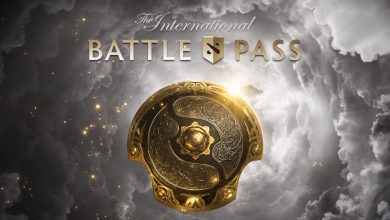 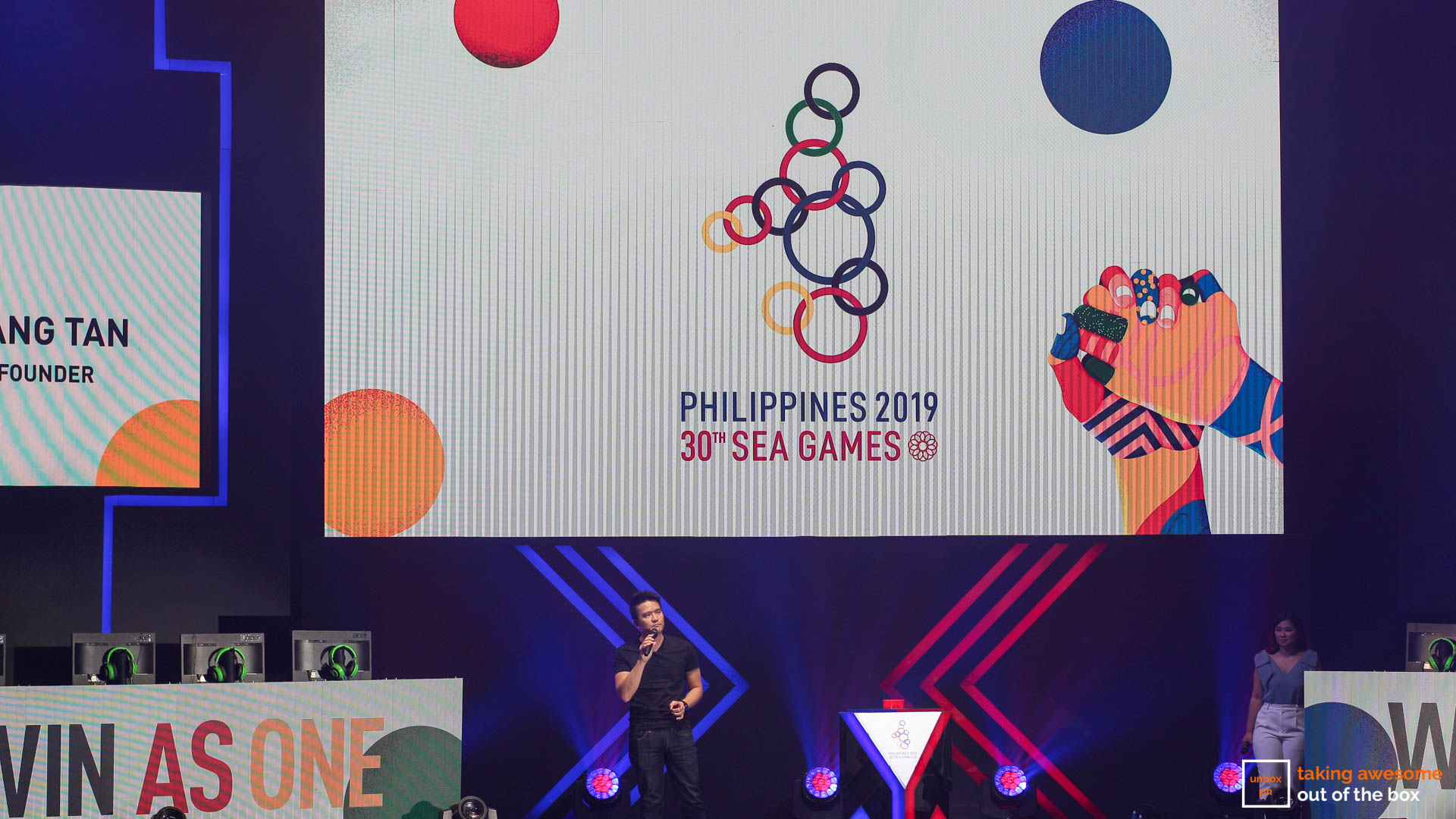 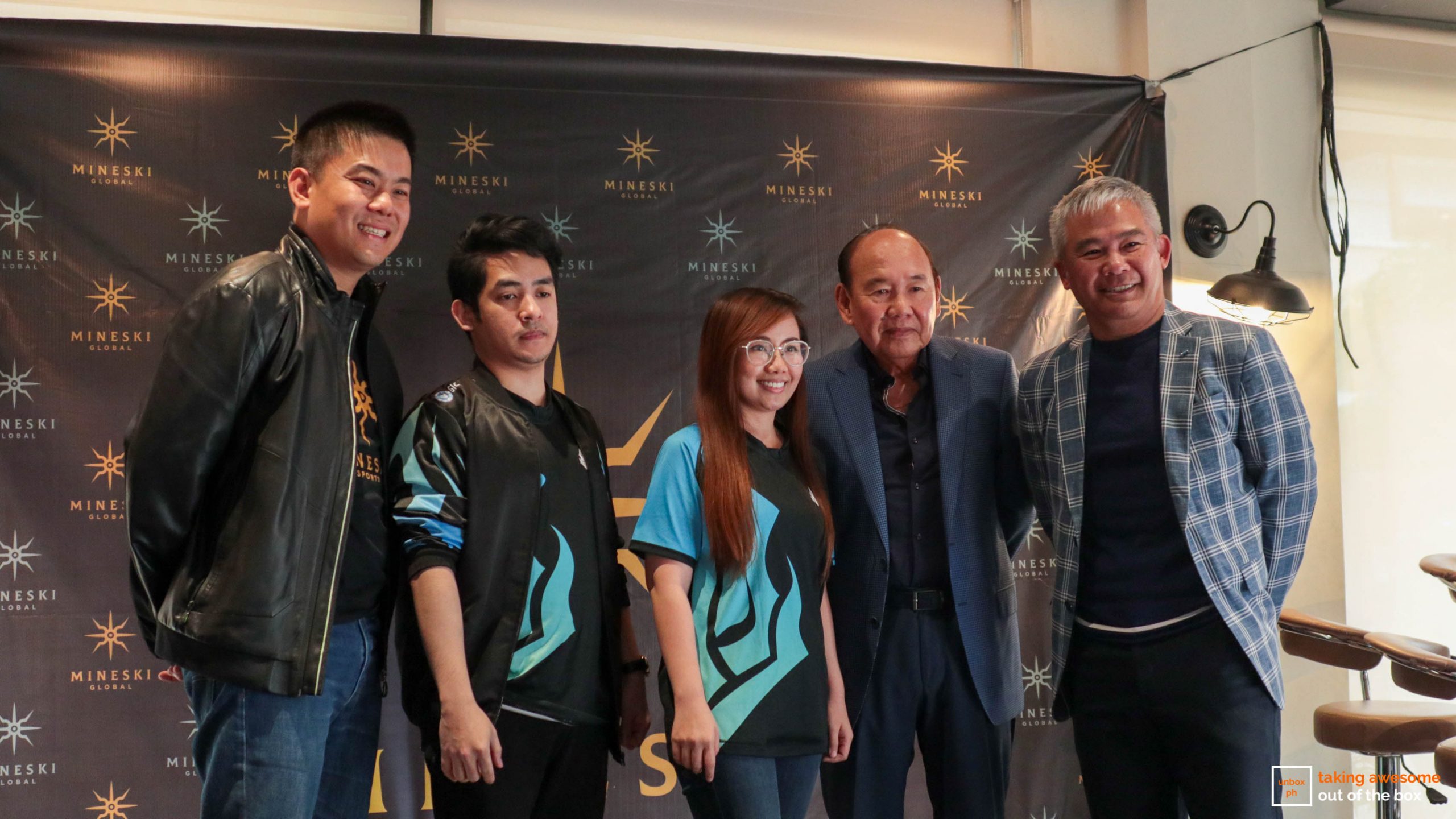 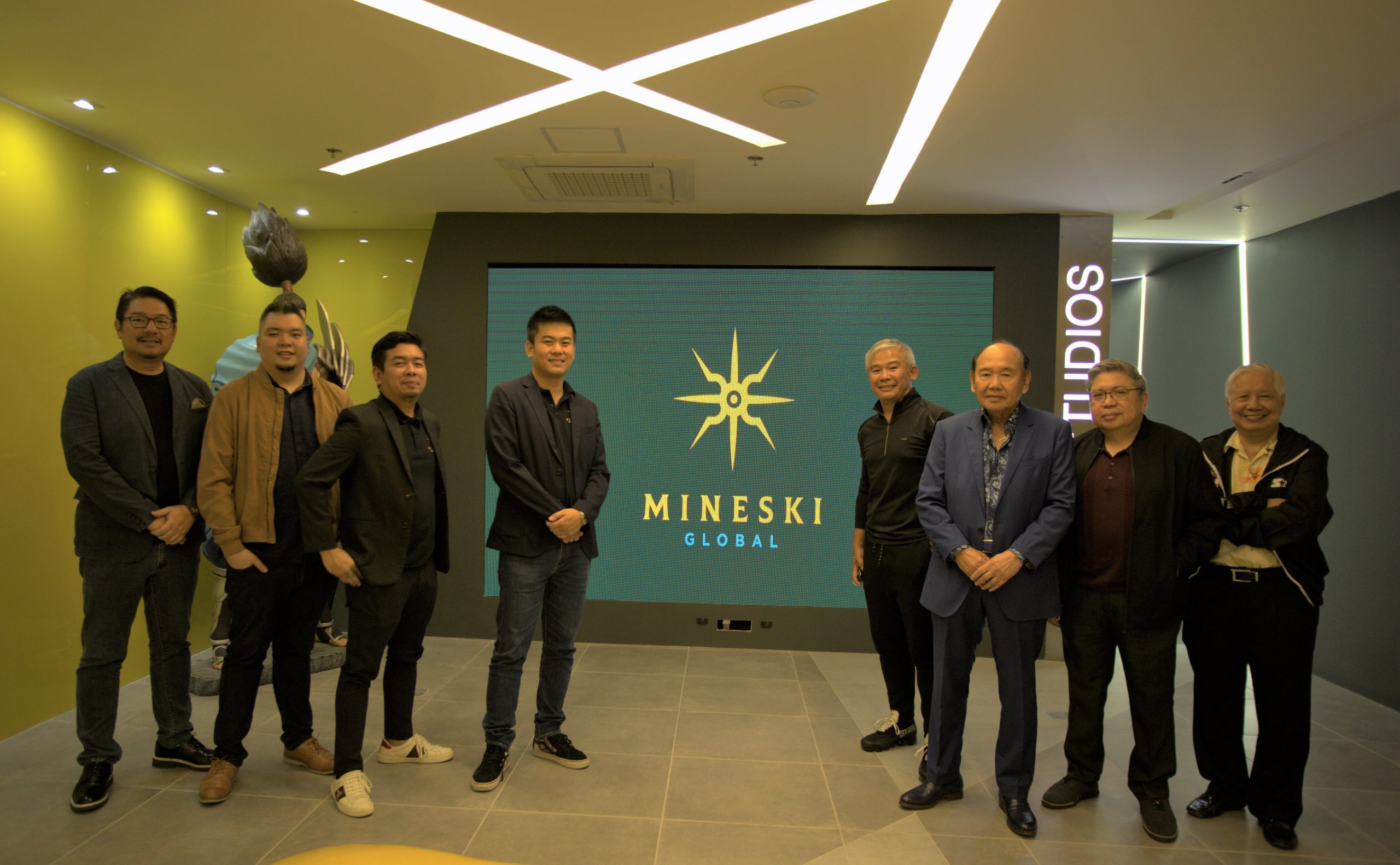