100 Pesos Isn’t Worth Risking Your Safety Over

That is what happens when a foreign object pierces and penetrates a fully charged, knockoff Cherry Mobile battery bought from Quiapo. The chemicals mix, burn with fiery intensity and is hot enough to leave a very nasty mark on an otherwise solid steel surface where it was left in. Now imagine if that happened and the phone was on your body? In contrast, here’s what happens when the same test is applied to an original Cherry Mobile battery:

We tried it again on a different, fully charged battery – and while we did get a more energetic reaction (you can see the juices from the battery go out and there’s a tiny bit of smoke) it wasn’t as bad as the one before.

EDIT: Here’s another test that shows why you should absolutely shouldn’t buy a fake battery. The test is essentially a 1 hour test, with the battery put in an oven and heated up to 130 degrees celcius. The Cherry Mobile battery survived without a scratch, but the fake battery exploded, opening the protective door of the oven. Check it out above.

While the price difference of an original and fake battery are sometimes significant, there is a reason why you shouldn’t cheap out on these things. Aside from the imminent risk of burning yourself and whatever container your phone happens to be in if you use fake batteries, there’s also a couple of other reasons why you shouldn’t buy the knockoff stuff. Many of the batteries that you see sold in the streets and in some stalls that are cheaper than original batteries do not carry the advertised mAh rating.

The fake battery also has fewer (if any) safety features built into it. While it’s tempting to think that batteries are simple things, in truth they’re actually very complex components. A modern battery has a lot of components inside that ensures safe operation, chief of which are ICs (integrated circuit) that regulate the flow of electricity into, and out of, the battery when it’s in use.

The number and quality of these IC’s matter, as they’re the ones that’s responsible for controlling the flow of energy into your battery. Good ICs will keep your battery safe – the IC’s used in Cherry Mobile’s batteries can even protect the components even when we tried to short them intentionally.

Obviously, that’s not the case for the fake batteries. They have at most, 1 or 2 ICs – Cherry Mobile has at least 6 or 8 depending on the battery type. These batteries also have flimsy connectors and almost no protection for the main IC board and the battery body itself, which is important, since this can cause a short circuit, and ultimately, a fire.

As far as manufacturing processes are concerned, Cherry Mobile’s ODM partner CKY has modern facilities and have extensive testing protocols, with each battery undergoing 3 testing phases during construction and assembly. Each battery that goes off of the line are charged and discharged twice, and are then taken to a temperature-controlled environment at 50 degrees before they’re finally shipped out to stores and to other factories. This, combined with batch testing and destructive tests that you can see above, make sure that each battery performs within specs. 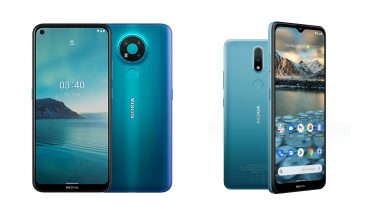 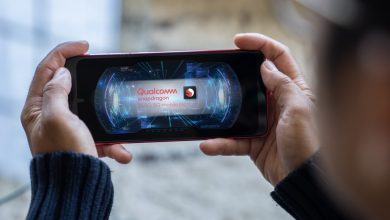