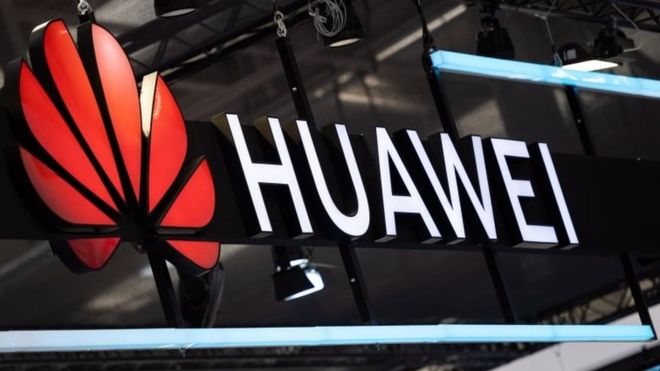 US President Donald Trump has declared a national emergency against threats to American Technology today. Trump has signed an executive order that authorizes Commerce Secretary Wilbur Ross to block transactions that involve information or communications technology that “poses an unacceptable risk to the national security of the United States.”

That move was followed by a Commerce Department announcement that it had placed Huawei and its other affiliates on a list of firms that were deemed a risk to national security. The list prevents it and its subsidiaries from buying American parts and technologies without seeking United States gov’t approval.

“This will prevent American technology from being used by foreign-owned entities in ways that potentially undermine U.S. national security or foreign policy interests,” Mr. Ross said in a statement.

Huawei, in turn, issued a statement, saying that restricting Huawei from doing business in the US will not make the US more secure or stronger. “Instead, this will only serve to limit the US to inferior yet more expensive alternatives, leaving the US lagging behind in 5G deployment, and eventually harming the interests of US companies and consumers.”

This comes after Huawei sued the US government, calling the US gov’t ban on their equipment “unlawful”, as it restricts their company from engaging in fair competition.

The US has urged its allies not to use Huawei’s 5G technology because of spying fears.

Here's What Samsung Changed In The Galaxy Fold