Smart gets recognized once again for its mobile internet services in the country, this time by Germany-based global internet benchmarking company umlaut—formerly known as P3.

Based on an analysis of 474 million samples collected from 474,000 users in both urban and non-urban areas across the country over a six-month period in 2019, umlaut gave the “Best in Test award for 2019” to Smart, with the telco scoring 753 out of a maximum of 1000 points in the annual umlaut benchmarking survey.

Aside from having an improved mobile internet performance thanks to Smart’s continuous LTE expansion in the country—where it increased its number of LTE base stations by 34%, umlaut also commended Smart’s mobile services during the 2019 SEA Games. Utilizing Massive MIMO, LTE and LTE-Advanced technologies, Smart was able to provide excellent internet service in the country’s key highways and venues.

“umlaut’s survey, which is based on an analysis of user experience, provides fresh confirmation that Smart’s LTE service is not only fastest but also provides the most extensive coverage in the country,” PLDT-Smart Network Planning and Engineering SVP Mario Tamayo said. “The improved performance of Smart’s mobile service is the outcome of several years of sustained investments in our network in order to deliver progressively better quality data and digital services to our customers.” 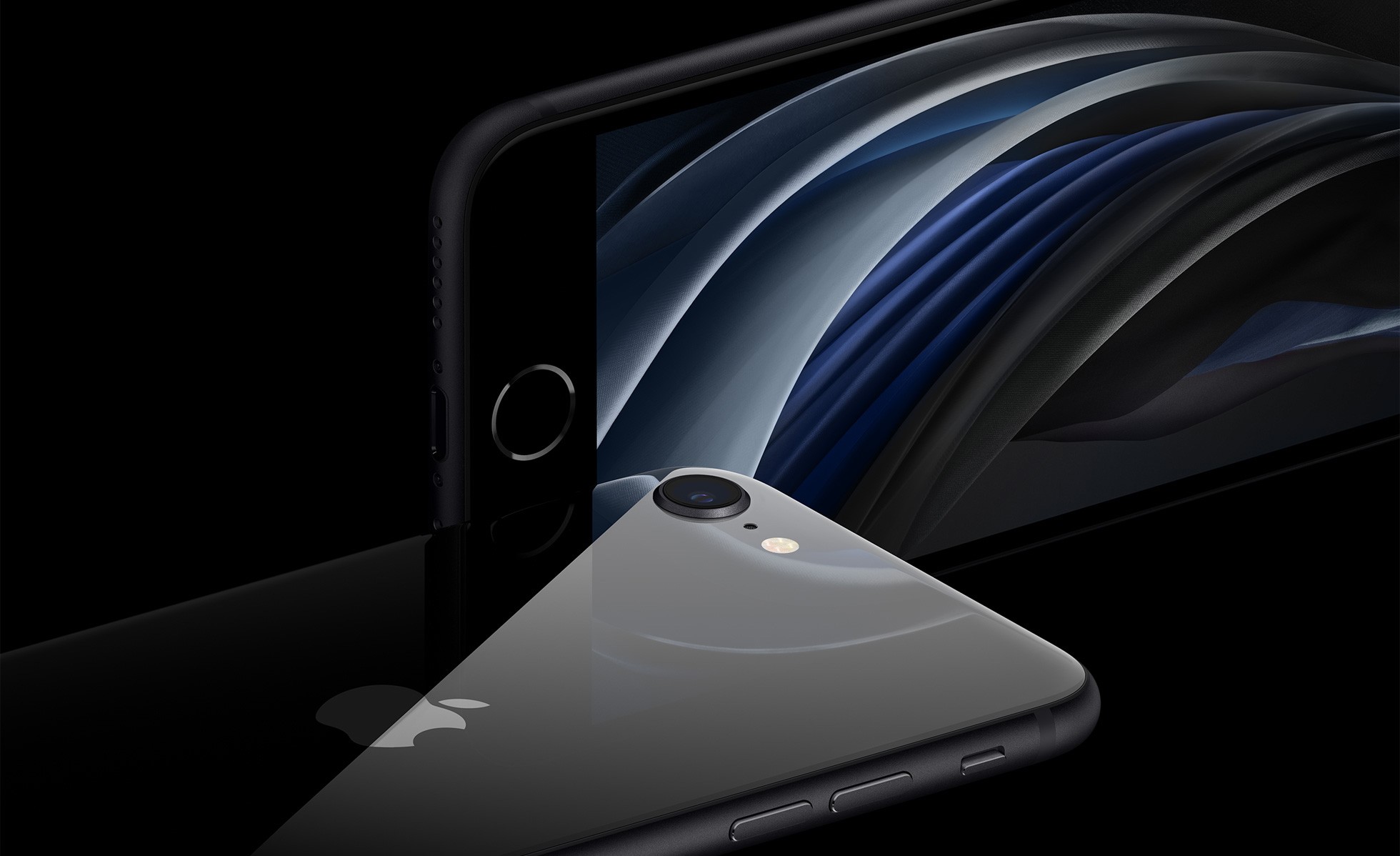 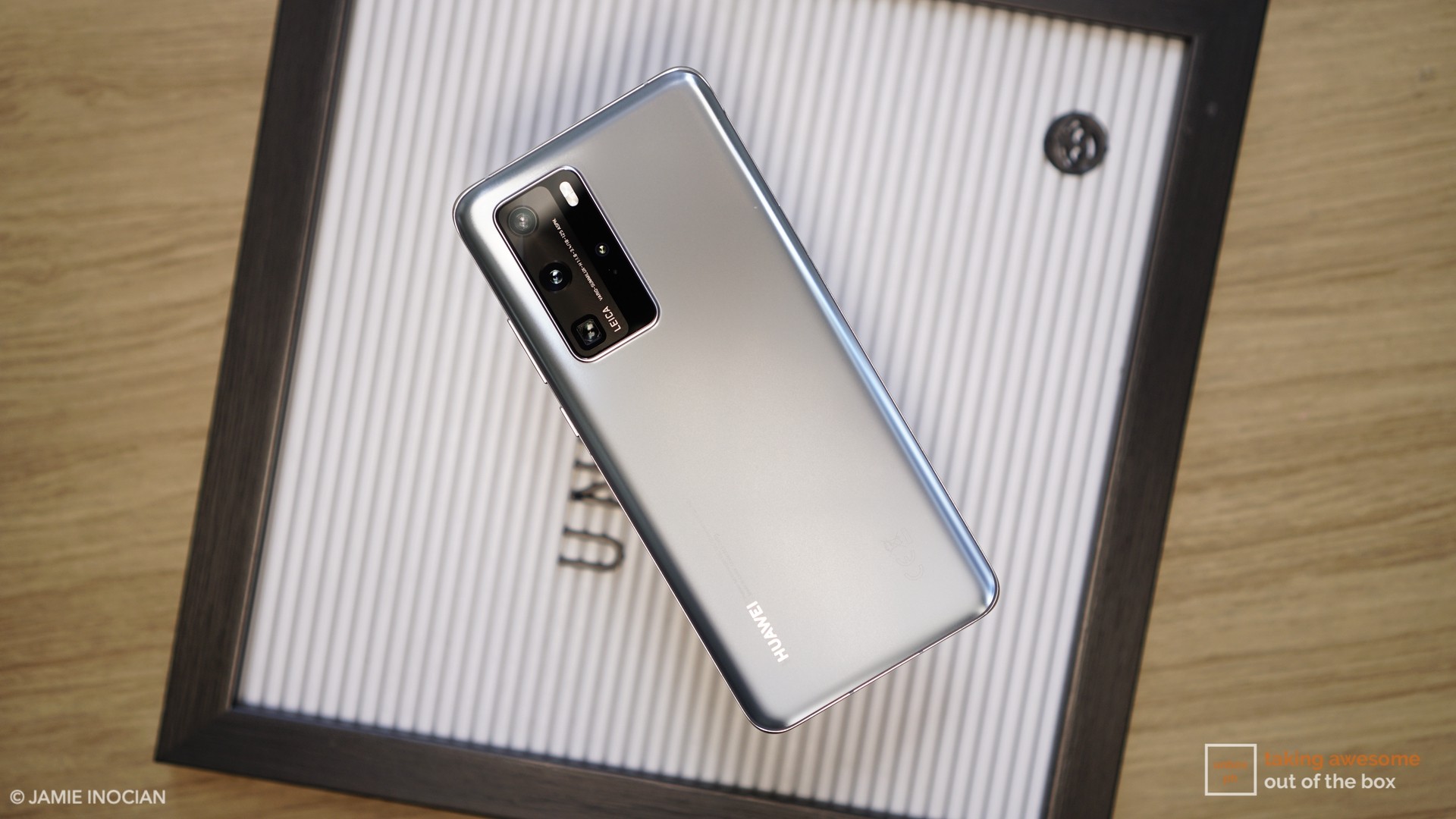 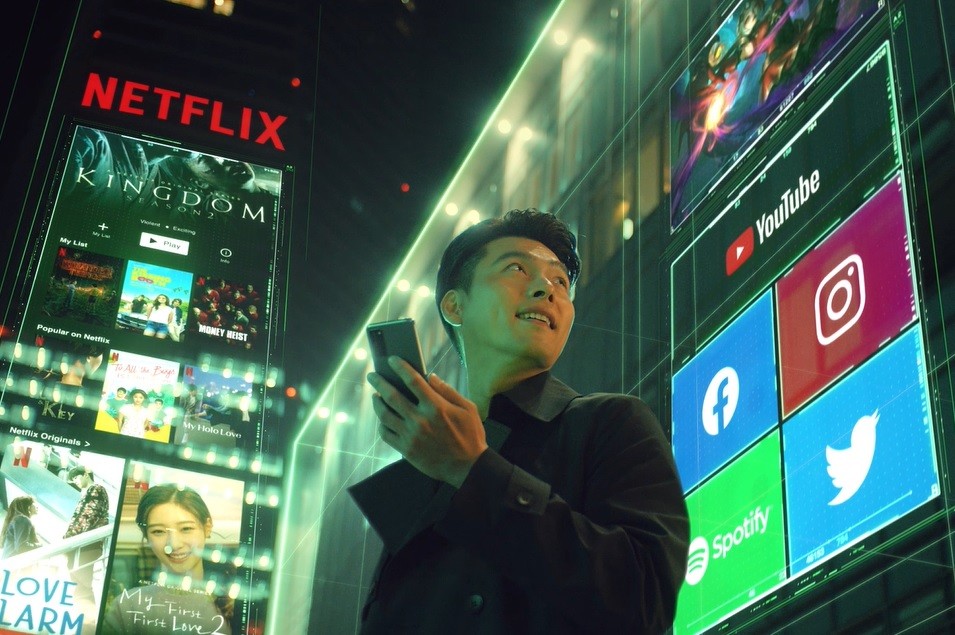 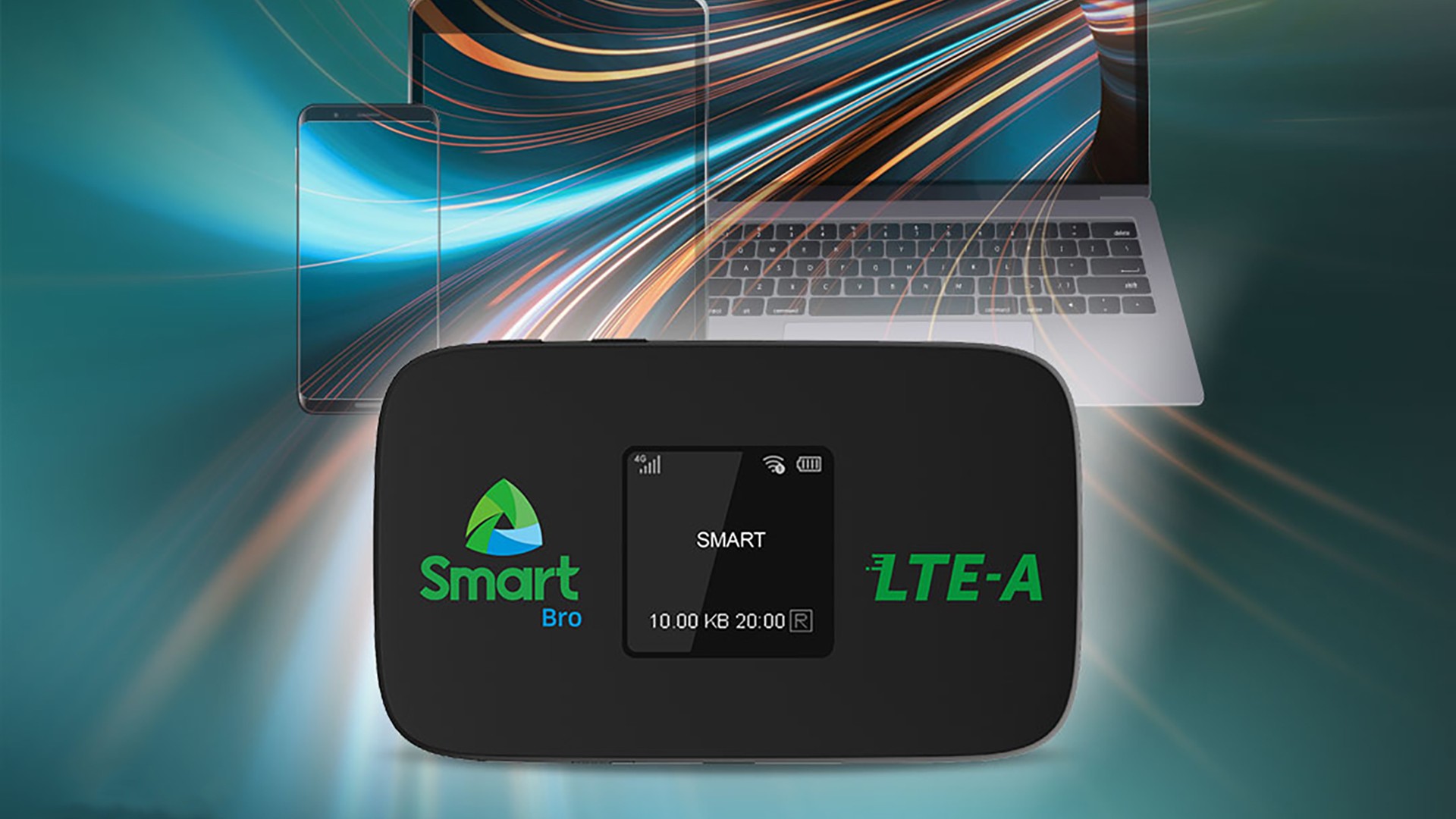