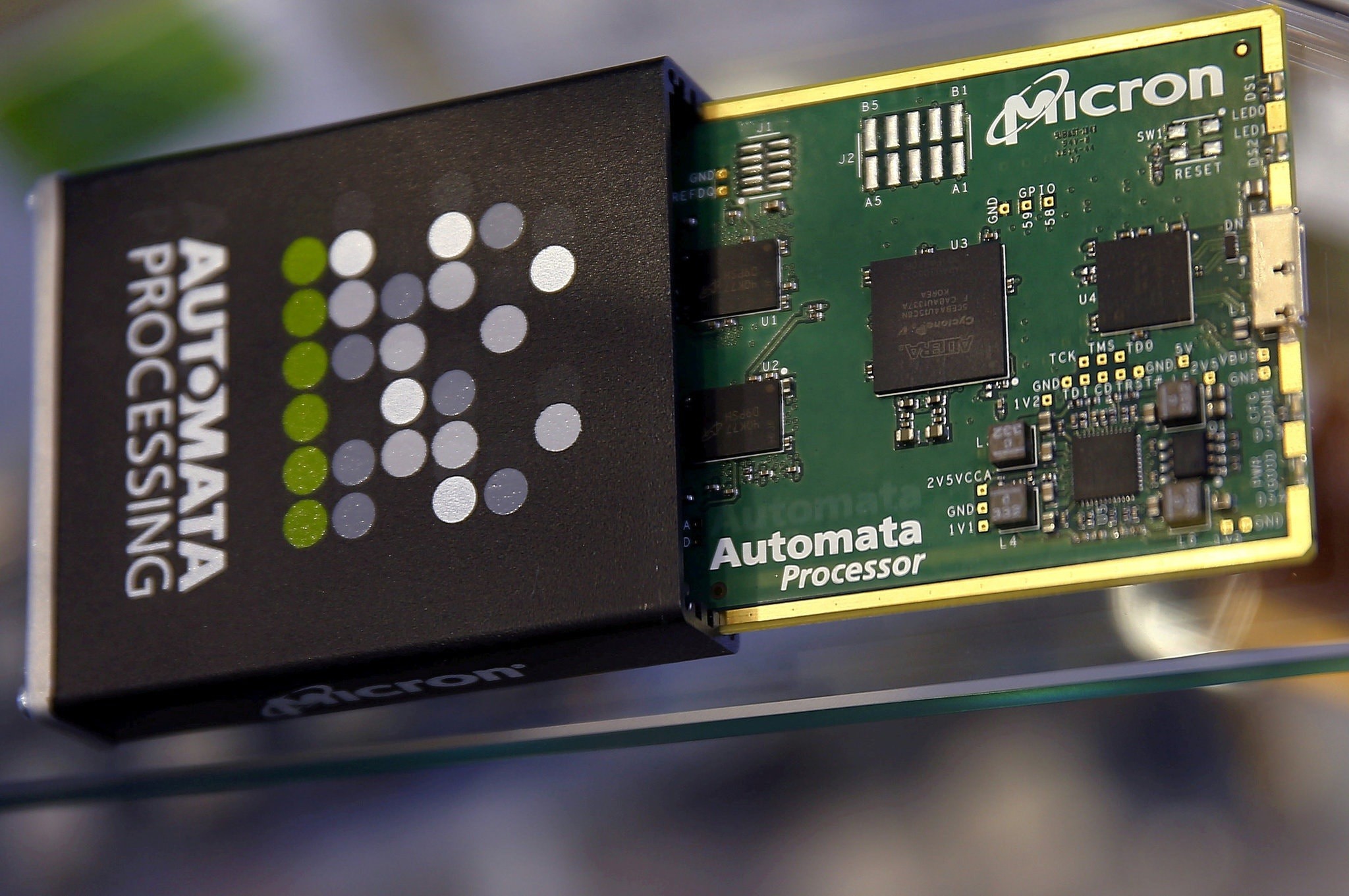 Huawei’s chip suppliers are still managing to send over millions of dollars worth of products to the beleaguered company despite the trade ban stating otherwise, according to the New York Times.

Companies like Intel and Micron have found a loophole of sorts, which consist of not labeling products as made in the US.

The trade blacklist on Huawei says that while exports from the US to the company are banned, shipments of equipment and components made in other countries are not prohibited. The general consensus is that if a particular component does not contain 25 percent of US-originated material, then it’s good to go.

It’s not hard to see why Huawei’s supply chain partners are looking to resume trading with the company since Huawei spent around $11 billion on US Technology in 2018.

ASUSPRO and Intel Team Up for Ultimate Creativity Pack Promo