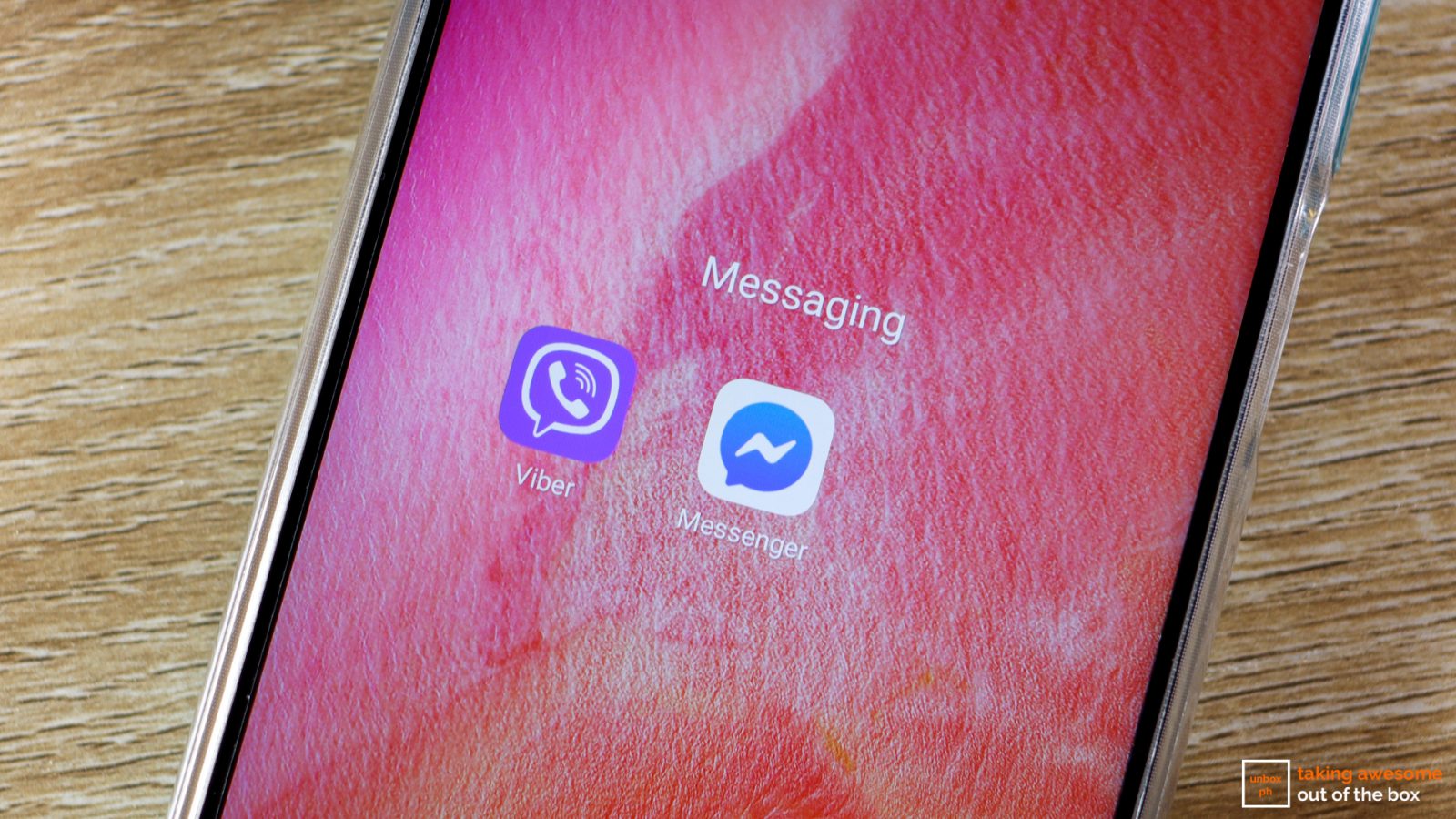 Following the growing criticism against Facebook for its refusal to take action against posts from US President Donald Trump, messaging service Viber has decided to completely cut its ties with the social media giant.

Owned by Japanese conglomerate Rakuten, Viber Chief executive Djamel Agaoua said that the decision was due to Facebook’s “poor judgment in understanding its role in today’s world”.

Following this development, Viber has pulled out all of its advertising on Facebook and Instagram and is working on removing all Facebook technology from its apps. Among the tools Viber uses include Facebook Connect and integration with GIPHY—a Facebook-owned platform.

“It’s something that will hurt some of our users [who] like to use the Facebook Connect solutions to log in. It’s hurt some of our marketing strategies because they won’t be able to use Facebook advertising to promote their campaigns. It’s not an easy decision. It’s not going to kill Viber, but it hurts,” Agaoua said. “We are not the arbiters of truth, but the truth is some people are suffering from the proliferation of violent content and companies must take a clear stand.”

Other companies that have completely pulled out of Facebook include the UK arms of The North Face and Patagonia, US ice cream brand Ben & Jerrys 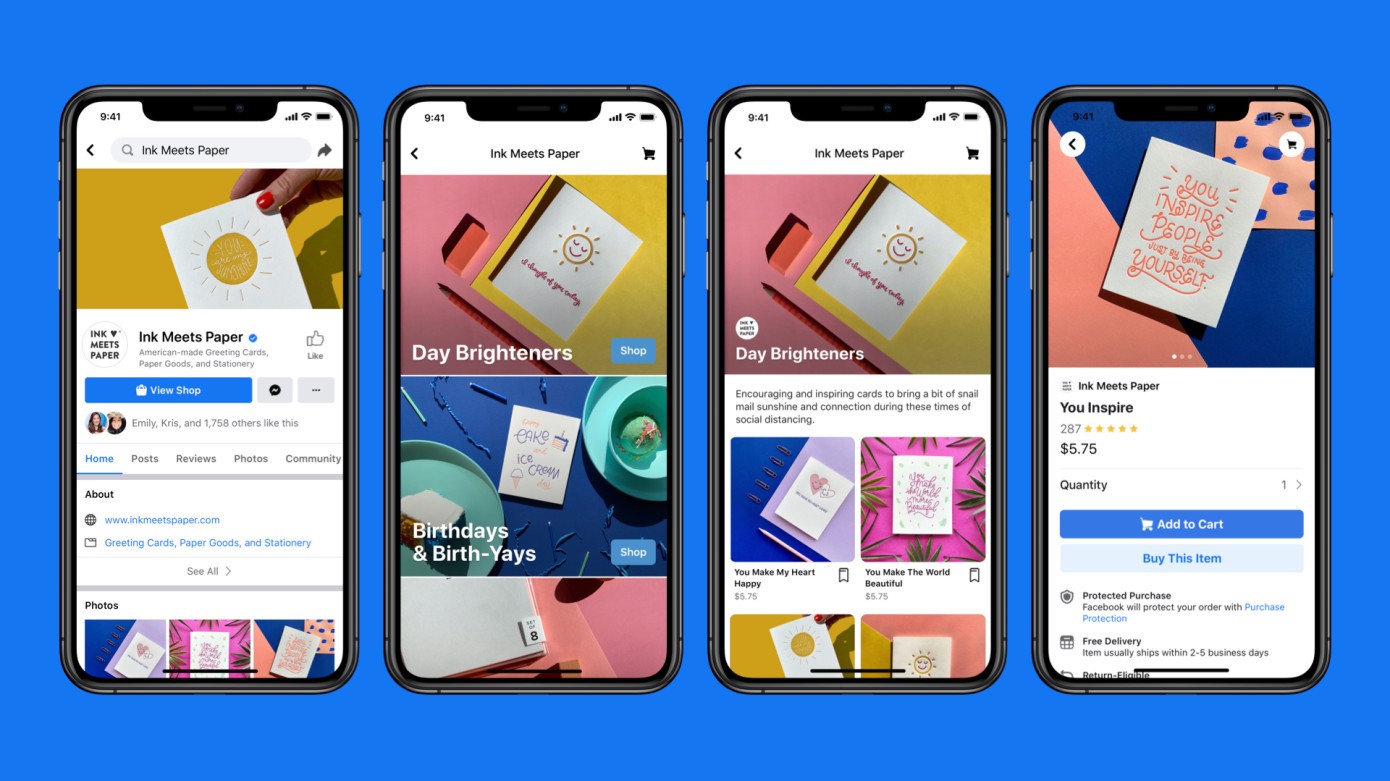 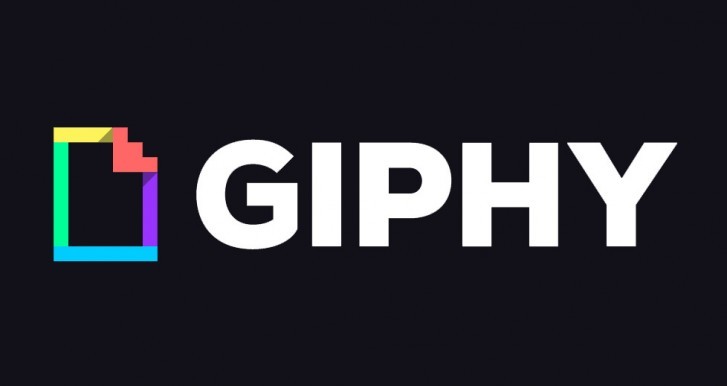 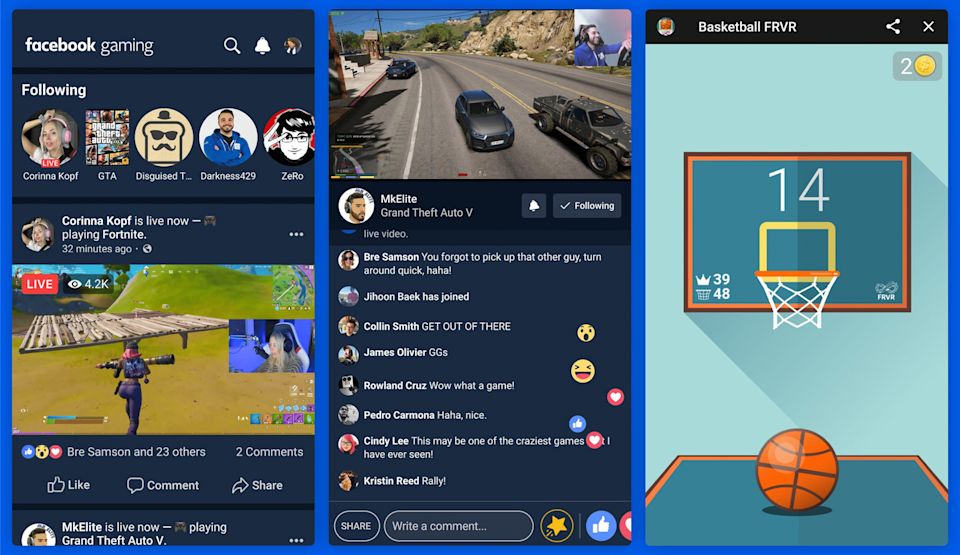