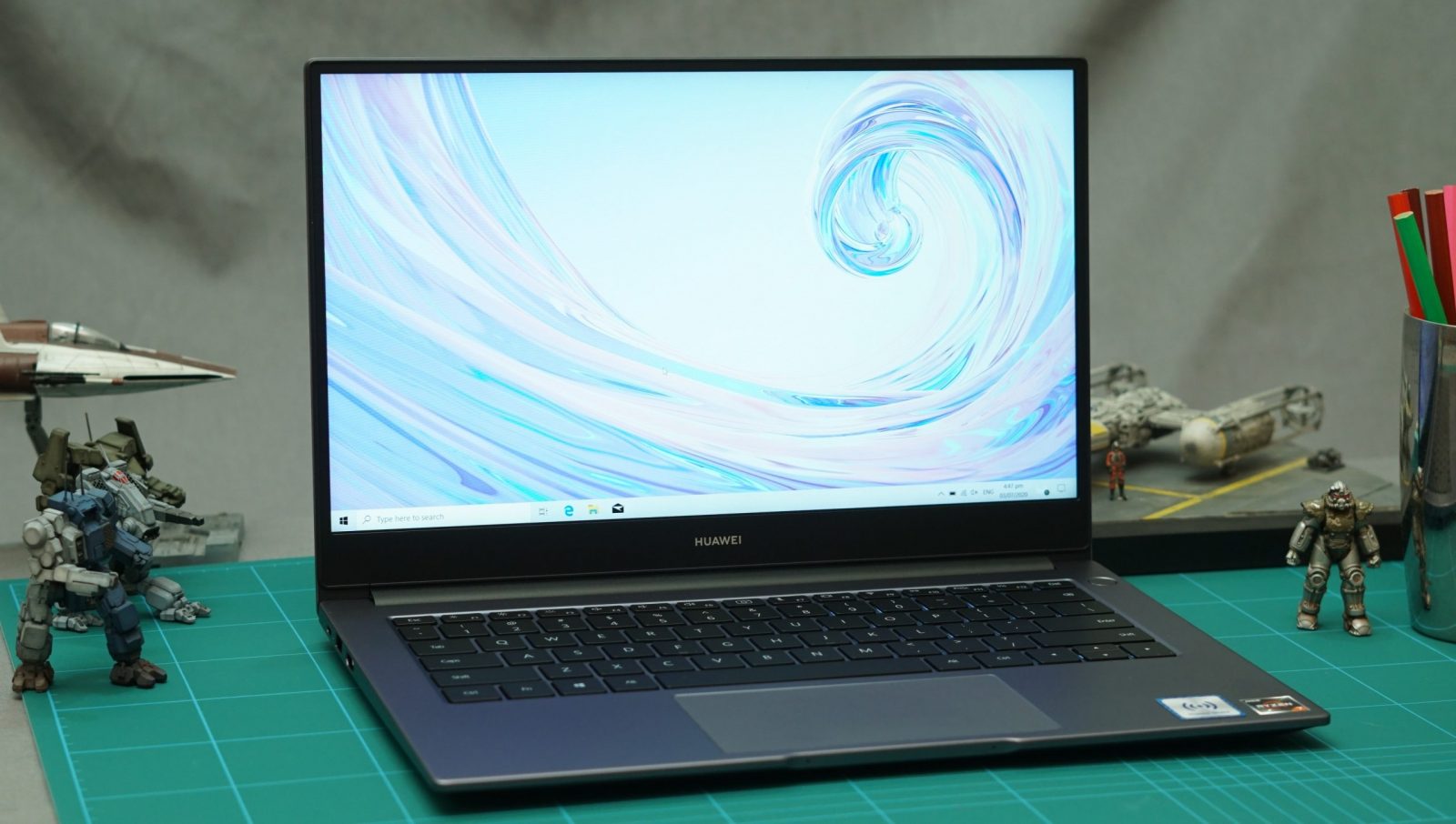 If you’re one of the thousands of people nowadays that have been forced by the pandemic to buy a laptop for either work or school purposes, you already know how much of a chore that is. Choosing a laptop that has the right balance of features, design, and hardware is a daunting task, but after spending a good amount of time with Huawei’s MateBook D14, we’re convinced that it’s one of the best choices in the market right now. Here are 3 reasons why: 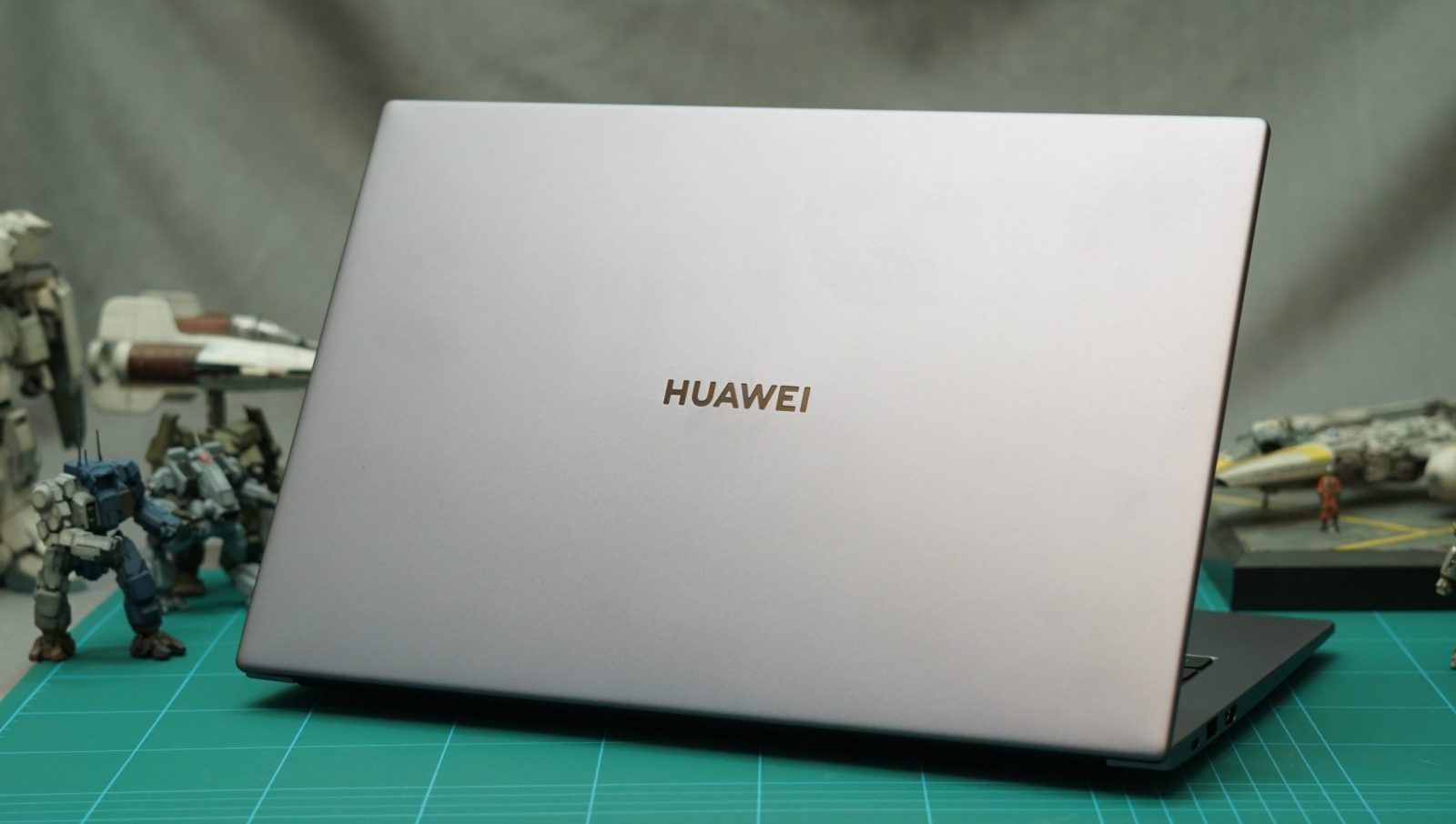 Despite its affordable price tag, the MateBook D14 has all the design cues of a flagship notebook. Its chassis is machined from a single block of aluminum alloy, making it incredibly tough and rigid, unlike the plastic and metal build of comparable models in the same price range.

It’s incredibly slim and portable too, thanks to its 16.9mm overall thickness and relatively light 1.38-kilo weight. 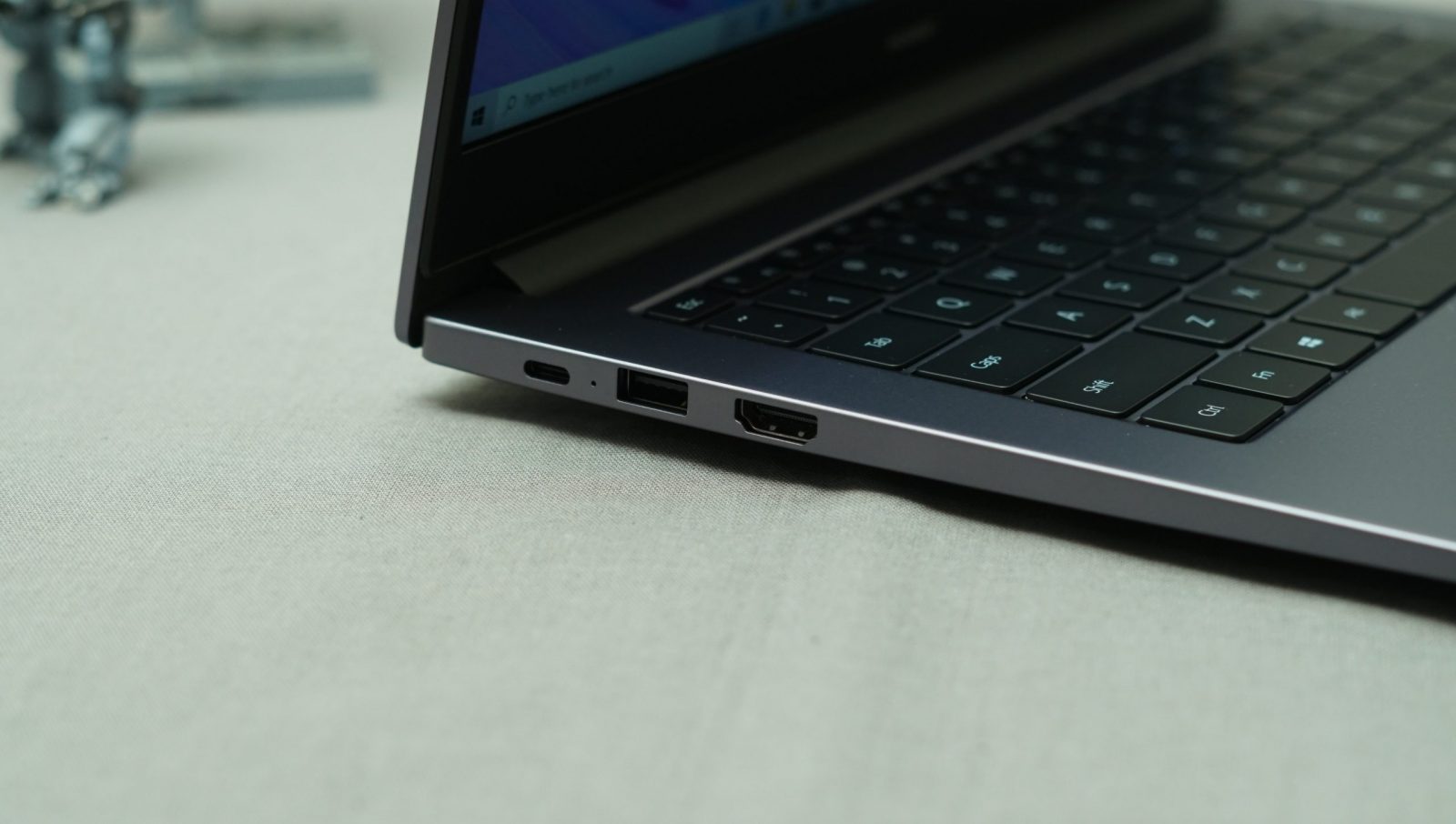 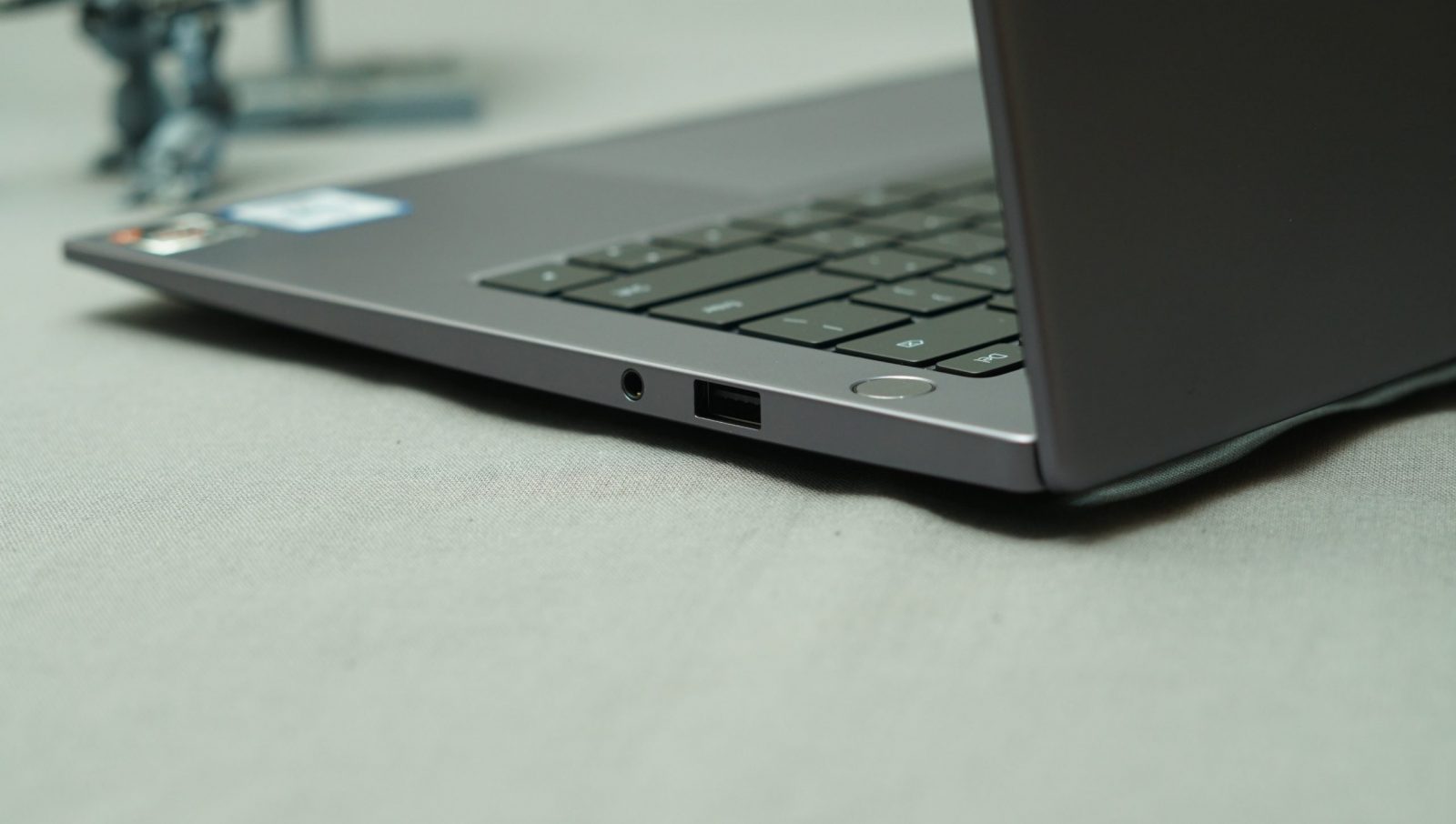 Despite its skinny dimensions, the MateBook D14 still retains an ample selection of ports and connectors spread out in its metal frame. 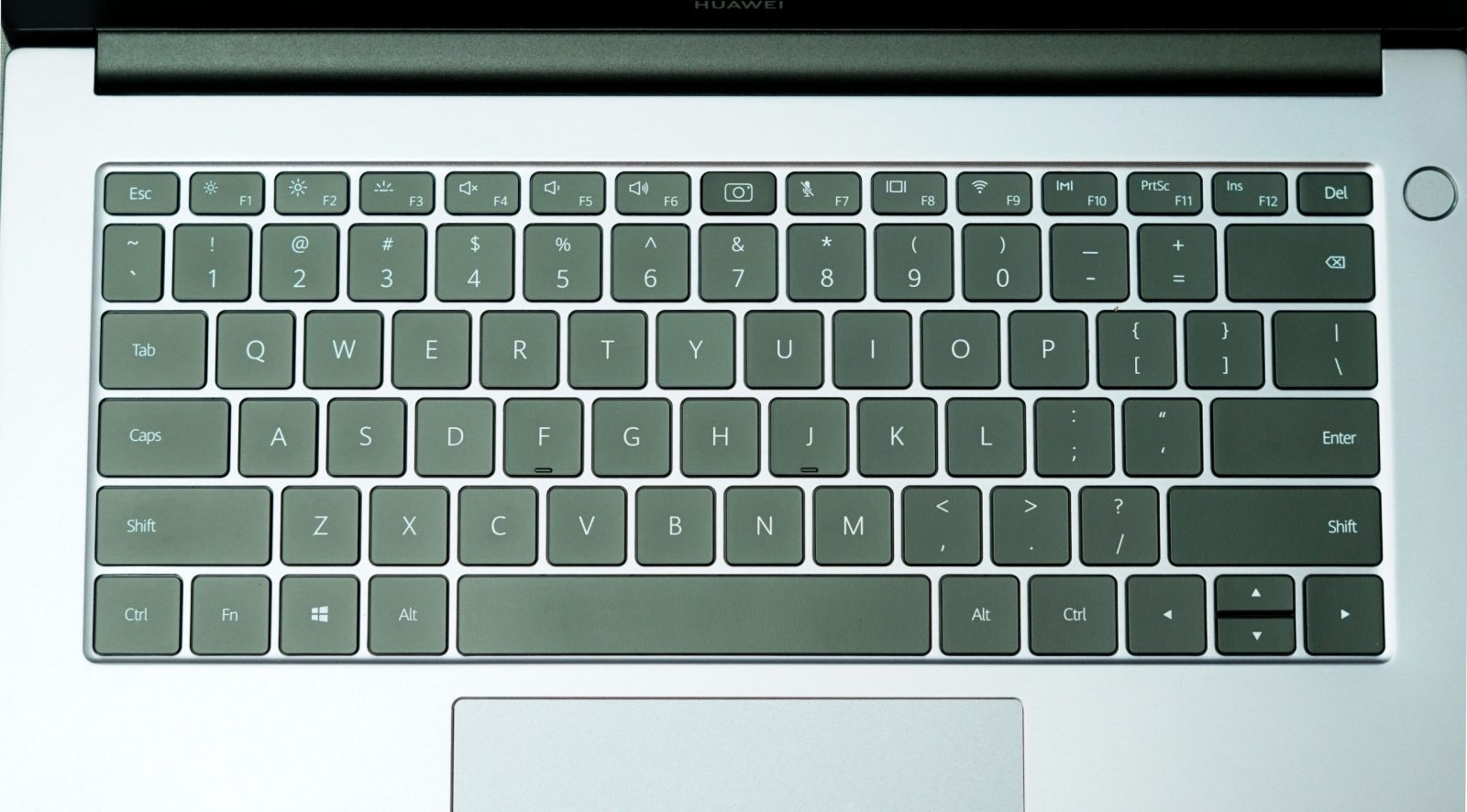 The notebook also has an incredibly slim side and top bezels, which gives the notebook an 84% screen-to-body ratio. The bezel size for the notebook allows it to have the dimensions of a 13-inch notebook despite having a large, 14-inch full HD IPS panel. 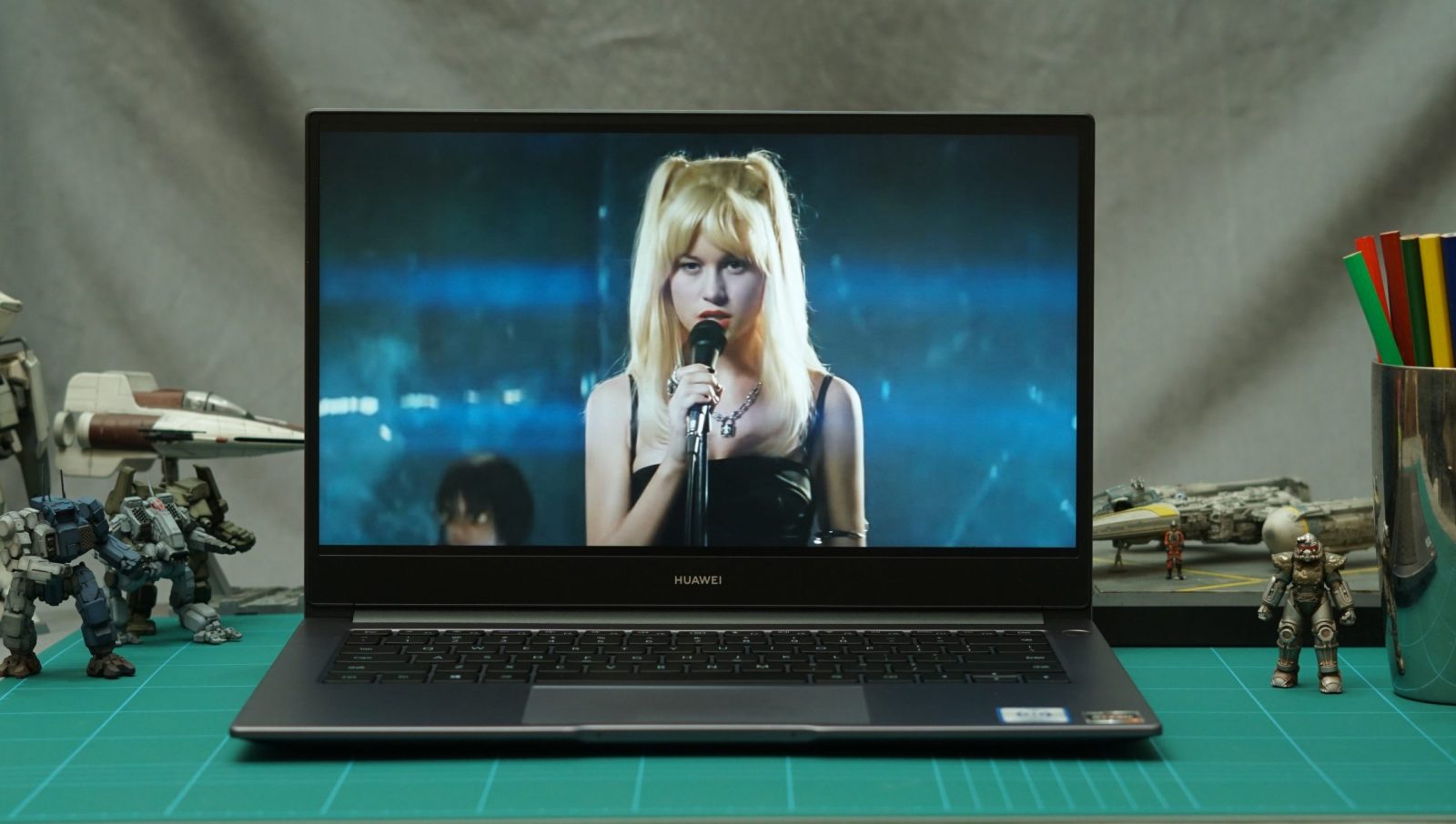 Despite being an affordable laptop, the MateBook D14 has a lot of flagship features you won’t find anywhere else. Easily the most convenient is the integrated fingerprint scanner on the power button which facilitates fast and secure biometric log-ins. There’s also a hidden webcam in between the F7 and F8 keys that pops out when you need it. 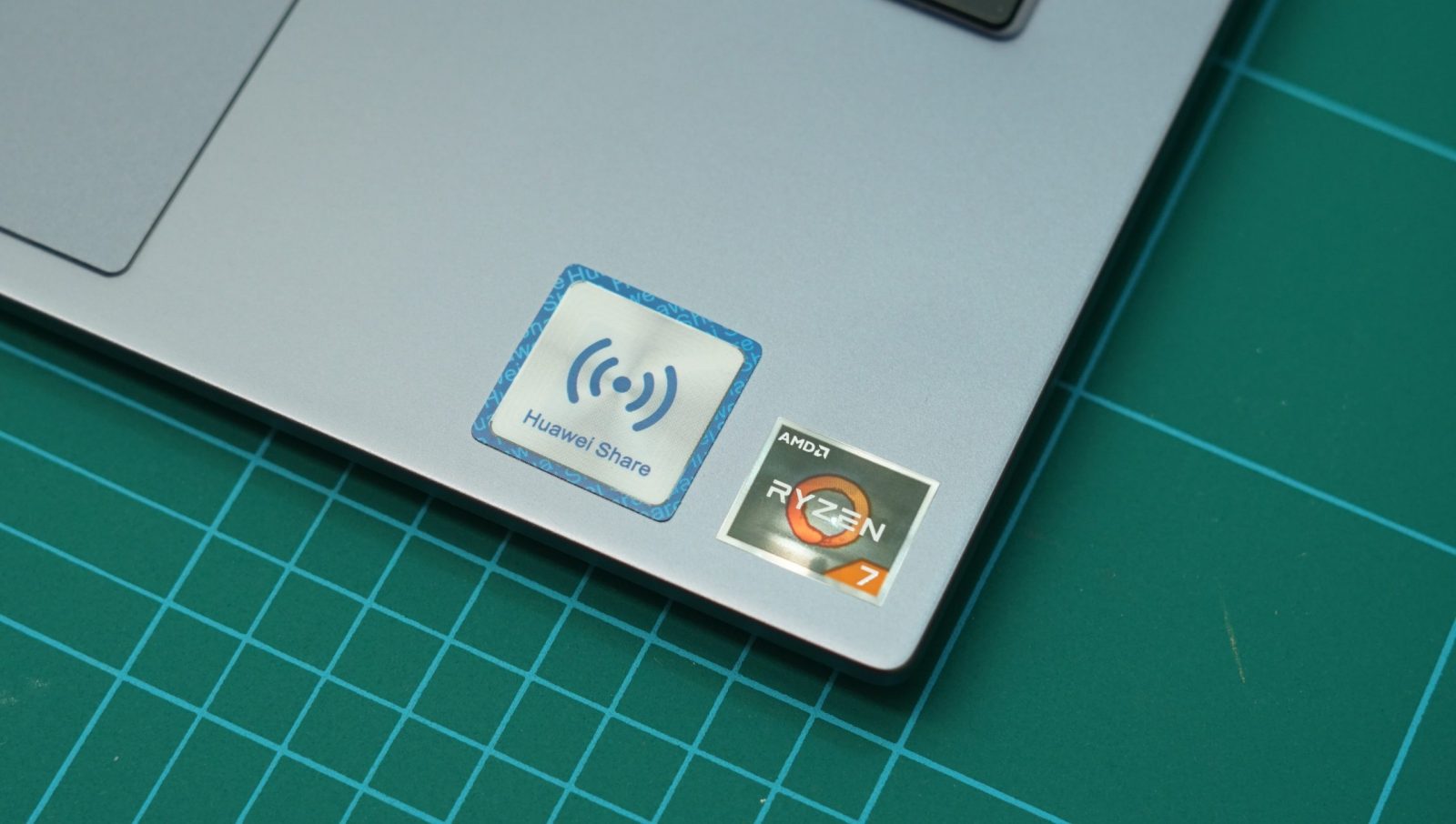 Powerful performance when you need it

The MateBook D14 is equipped with AMD’s new Ryzen mobile processors that deliver the best mix of performance and battery life.

Available in both Ryzen 5 3500U and Ryzen 7 3700U variants, the MateBook D14 is able to handle all of the productivity tasks that comes its way with relative ease. That’s complemented by 8GB of DDR4 RAM.

The laptop also comes with 512GB of PCIe SSD storage, which makes loading and access times incredibly short compared to notebooks that have a mix of both SSD and HDD drives. 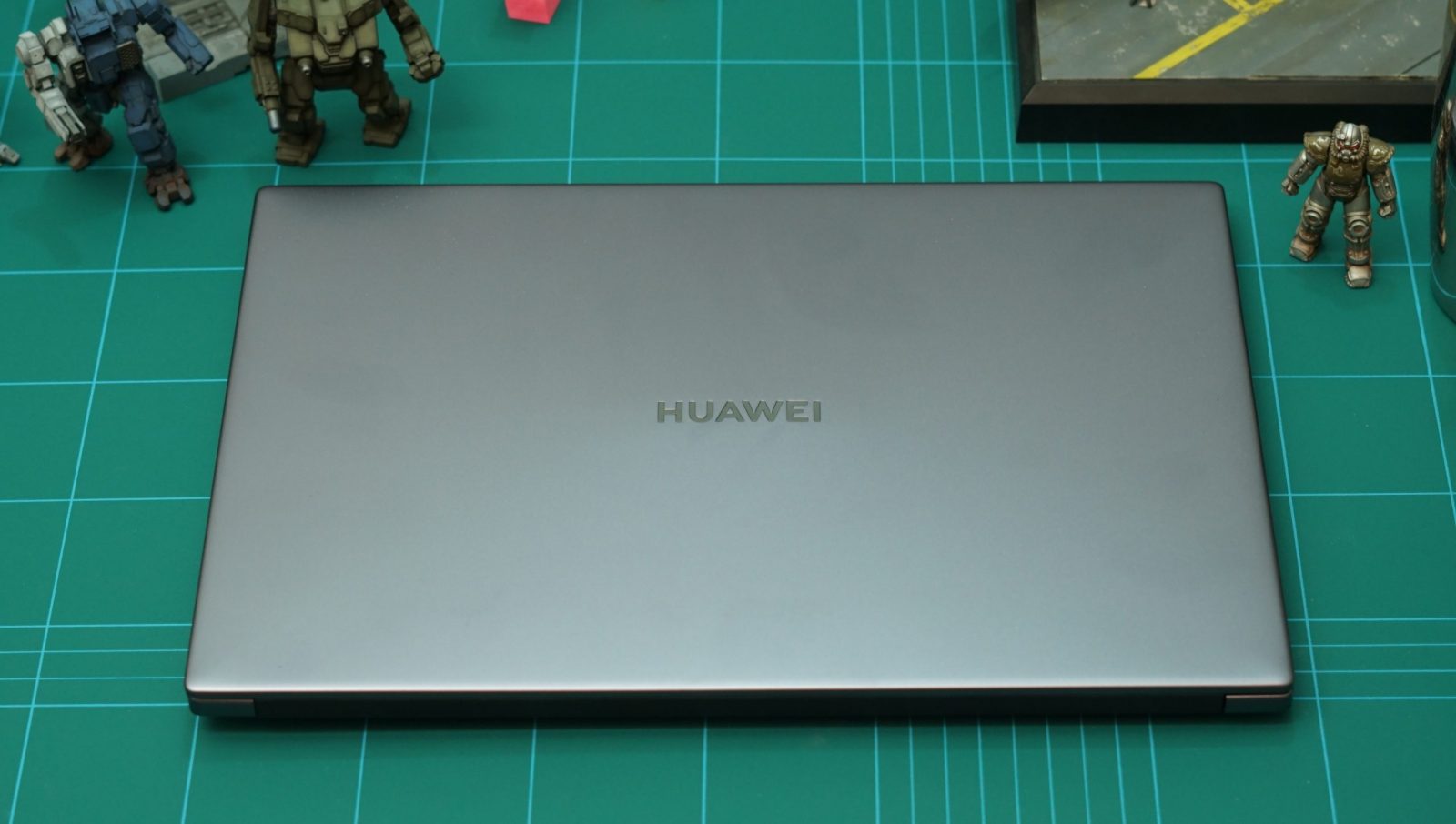 Despite having a powerful processor, the MateBook D14 is relatively quiet even when running full tilt because of its Shark Fin 2.0 fans designed by Huawei. These fans keep the notebook cool even under max load.

One of the most important features of a laptop is battery endurance, and this is where the MateBook D14 excels.

Despite having that large 14-inch display and powerful internals, the MateBook D14 is rated to last around 9.5 hours on a single charge, allowing it to last a whole workday without having to make a trip to the wall socket.

The MateBook D14 charges through its USB Type-C port and uses a lightweight battery charger that can also top-up other gadgets like phones and tablets as well. 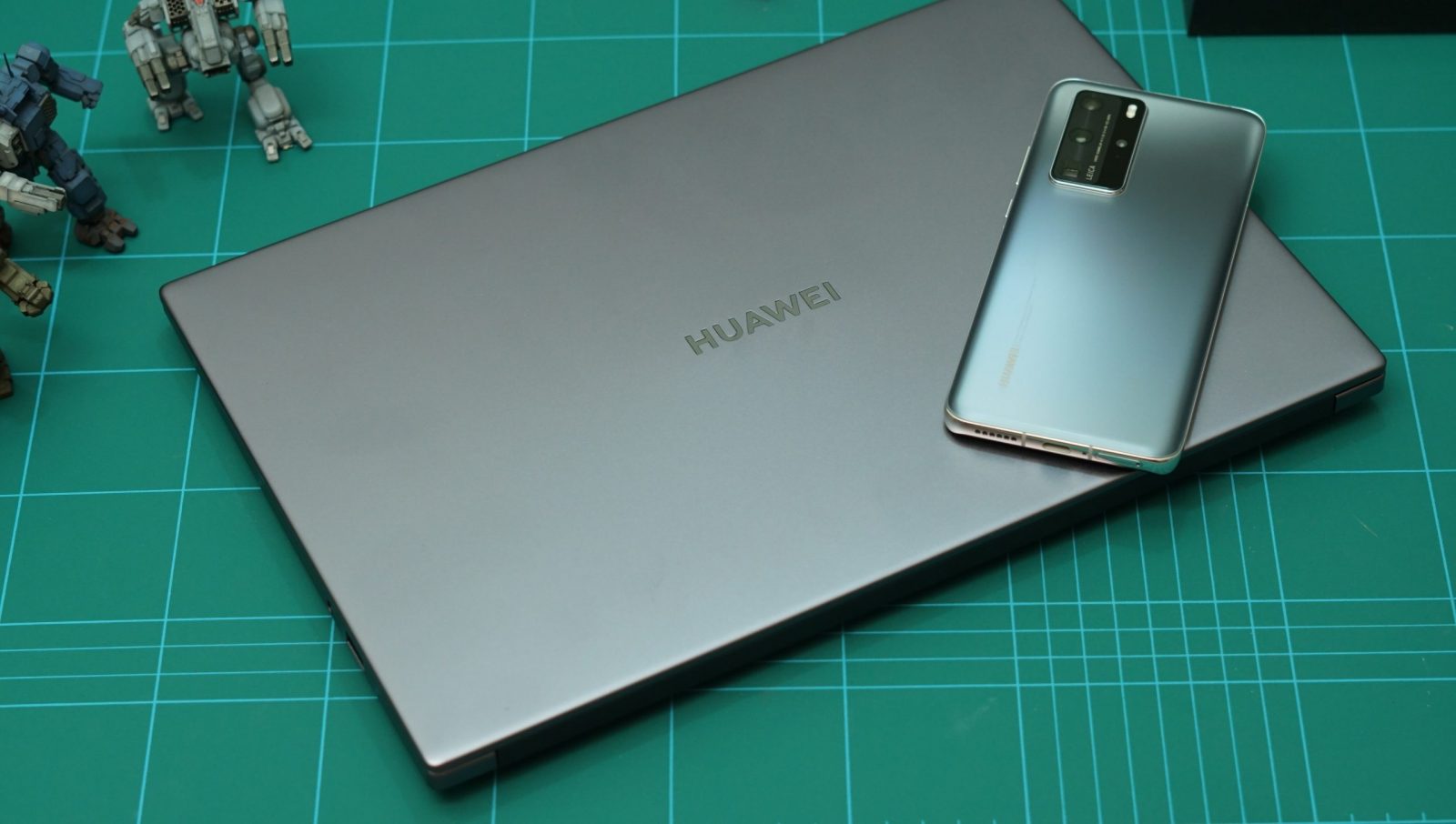 Huawei has worked hard on extra sharing and collaboration features on its MateBook line of notebooks that other brands simply don’t have.

Features like Huawei Share, for example, allows you to simply tap your Huawei or Honor phone on the MateBook D14 to enable photo and screen sharing. 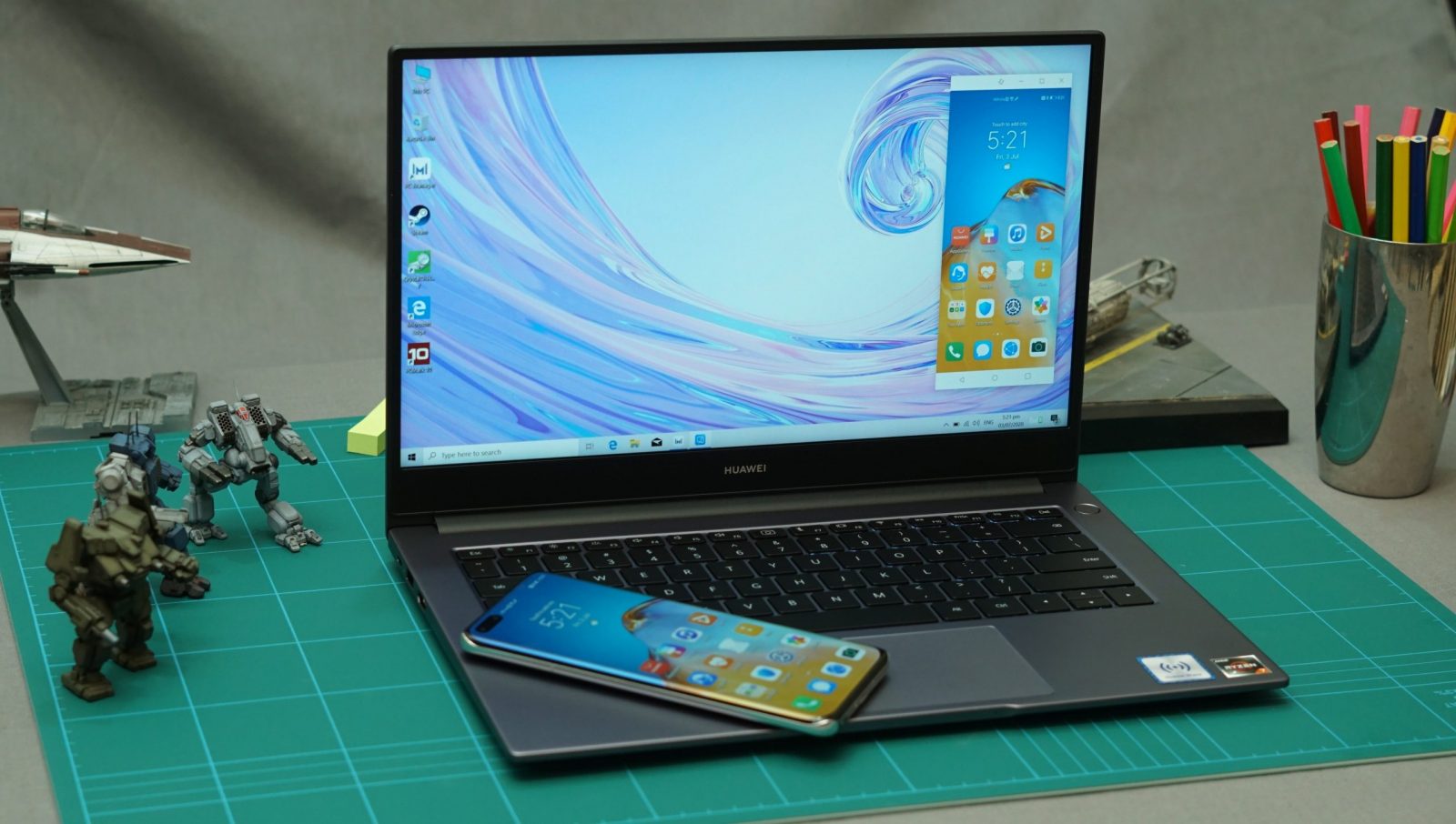 This makes for effortless multi-screen collaboration as you’re able to move files from your PC to your phone and vice-versa with a simple tap of your phone.

It’s hard to deny the value that you’re getting with Huawei’s MateBook D14.

The all-metal chassis, flagship features as well as powerful internals and incredible endurance make it a great choice for people looking for a value-packed laptop that will last them a long time. 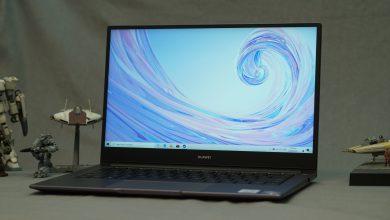 Huawei MateBook D14 Review: Your Laptop For The New Normal?