And we have absolutely no problems with that

Everyone knows that CD-R King is THE place to go when you need to buy something gadget-related, for cheap. The brand, which started out as a cheap place to buy blank CDs back in the day (thus the name) sells a literal crap ton of gadgets and other doodads that you can think of for rock bottom prices. Granted some of the stuff they sell don’t really last long, but like anything in life, you get what you pay for. 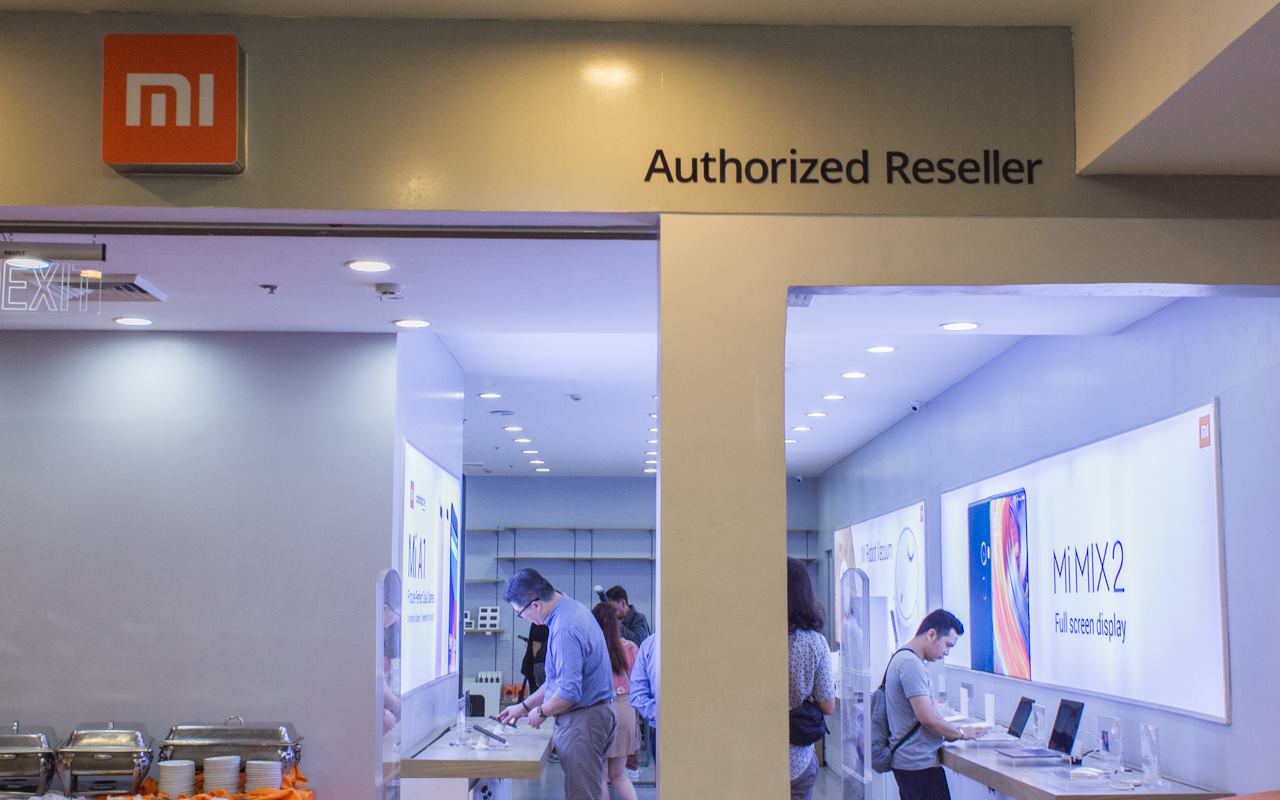 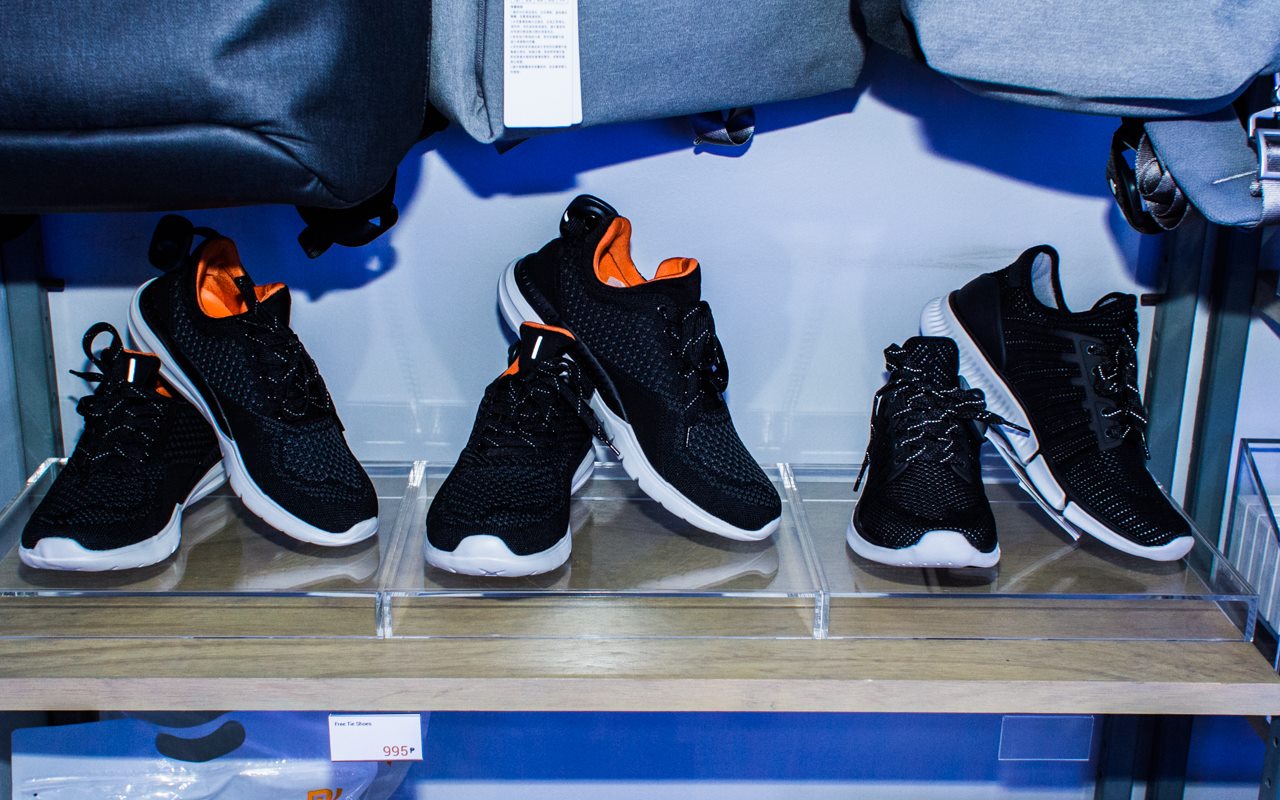 This whole “offer other things aside from smartphones approach” is a strategy that the company adopted after painful lessons back in 2016. Their over-reliance in e-Commerce channels forced them to quit other territories three years ago to slow the bleeding, and made them realize that brick and mortar stores still rule in large parts of the world.

While Xiaomi has its own manufacturing facilities, the company relies on third-party companies that they invest in to churn out all of these knick-knacks. According to Donovan Sung, Director of Product Management & Marketing of Xiaomi, the company partnered with around 90 to 100 companies last year, producing anything from simple power banks to mobility scooters.