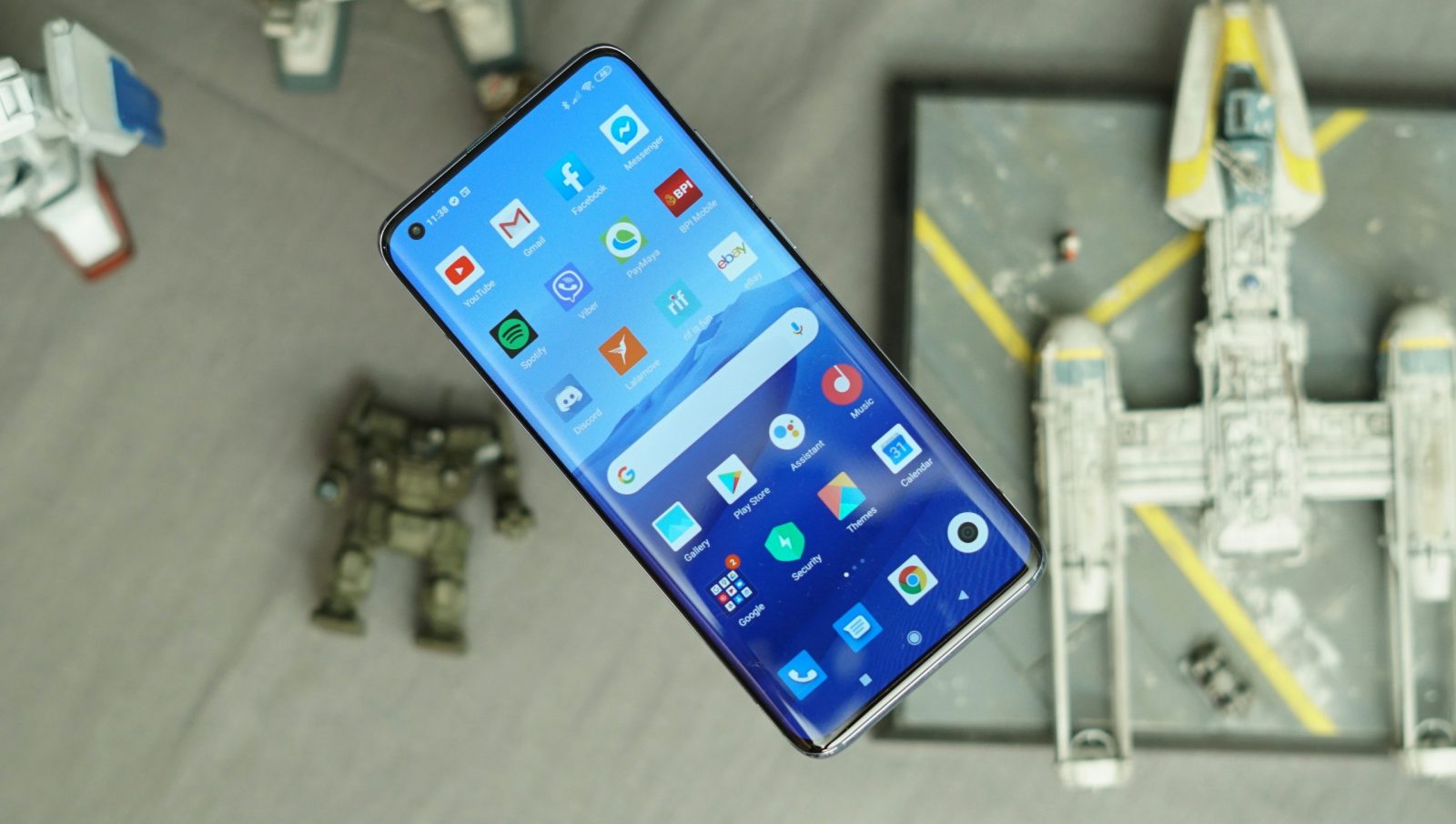 Xiaomi, a brand that’s synonymous with bang-for-the-buck smartphones, wants to go premium. It’s been dipping its toes into the premium flagship segment for a year now, but the brand is finally going all out with the Mi 10.

The Mi 10 (and by extension, the Mi 10 Pro) is Xiaomi’s attempt at competing in the premium flagship segment. And while some may argue that Xiaomi has dominated in the budget and mid-range segment, it’s a brand new ballgame once you step onto the premium flagship territory. Brand equity and affinity are very real things that influence people’s purchasing decisions in flagship territory, something that Xiaomi’s competitors have in spades.

The brand certainly has a lot of catching up to do, but the Mi 10 is a great step forward for Xiaomi in their quest for flagship dominance. 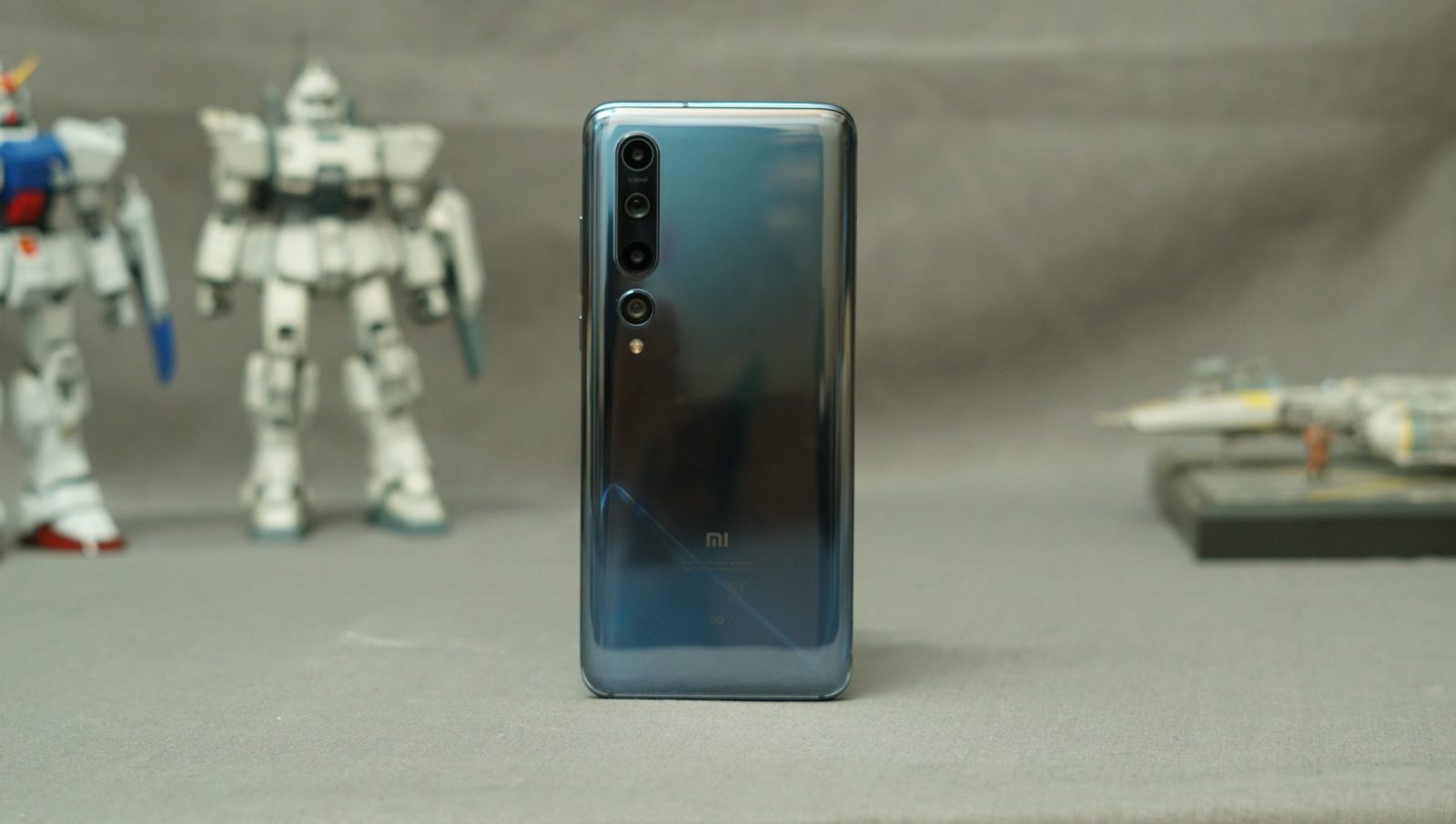 The most premium phone Xiaomi’s ever made

Put the Mi 9 and Mi 10 side by side, and you’ll see just how far Xiaomi’s come when it comes to making and producing a flagship phone. 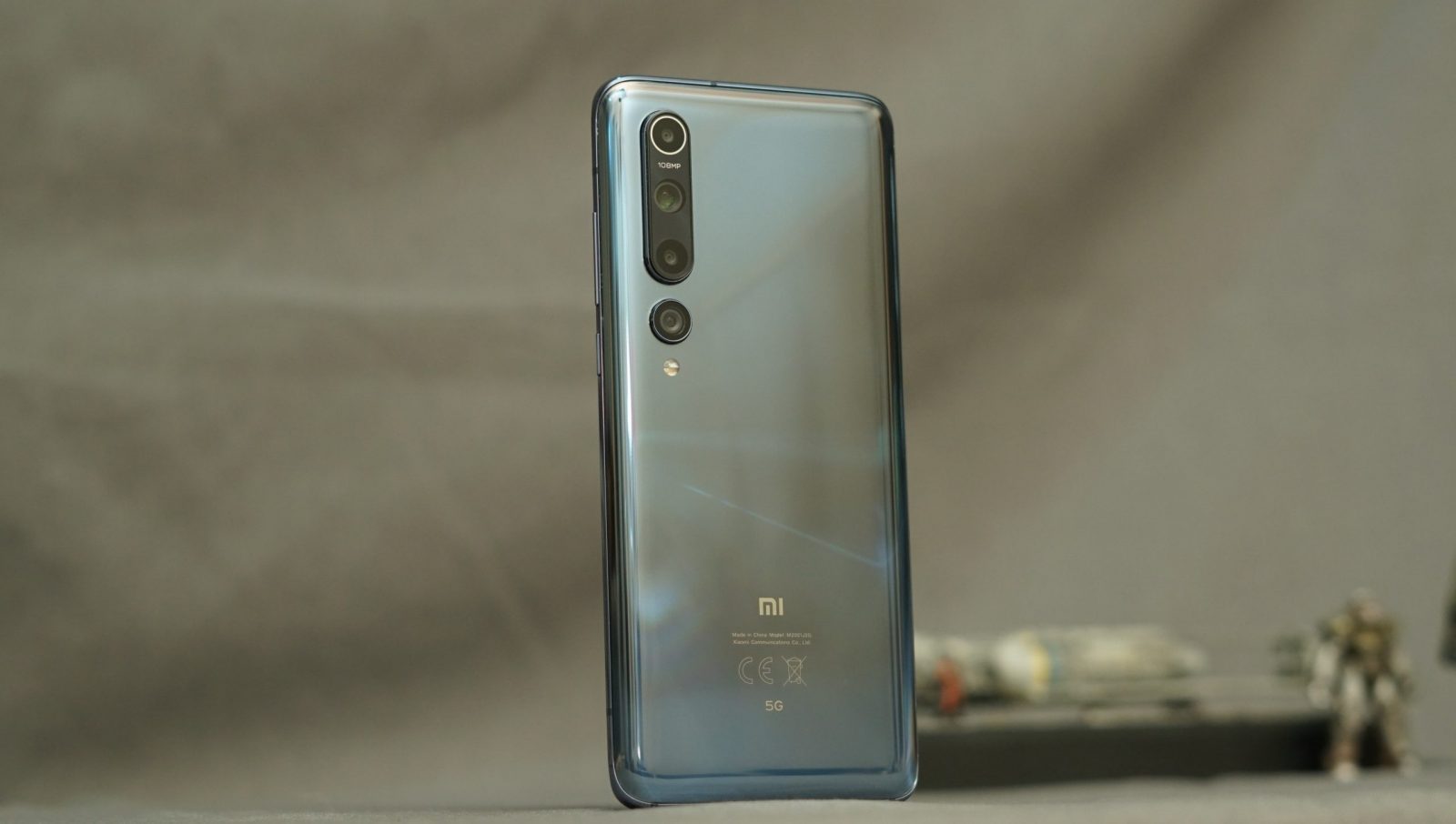 The design of the phone is modern, if a bit safe, though I can’t blame Xiaomi for sticking to a more conservative design as they branch out to a brand new price point. 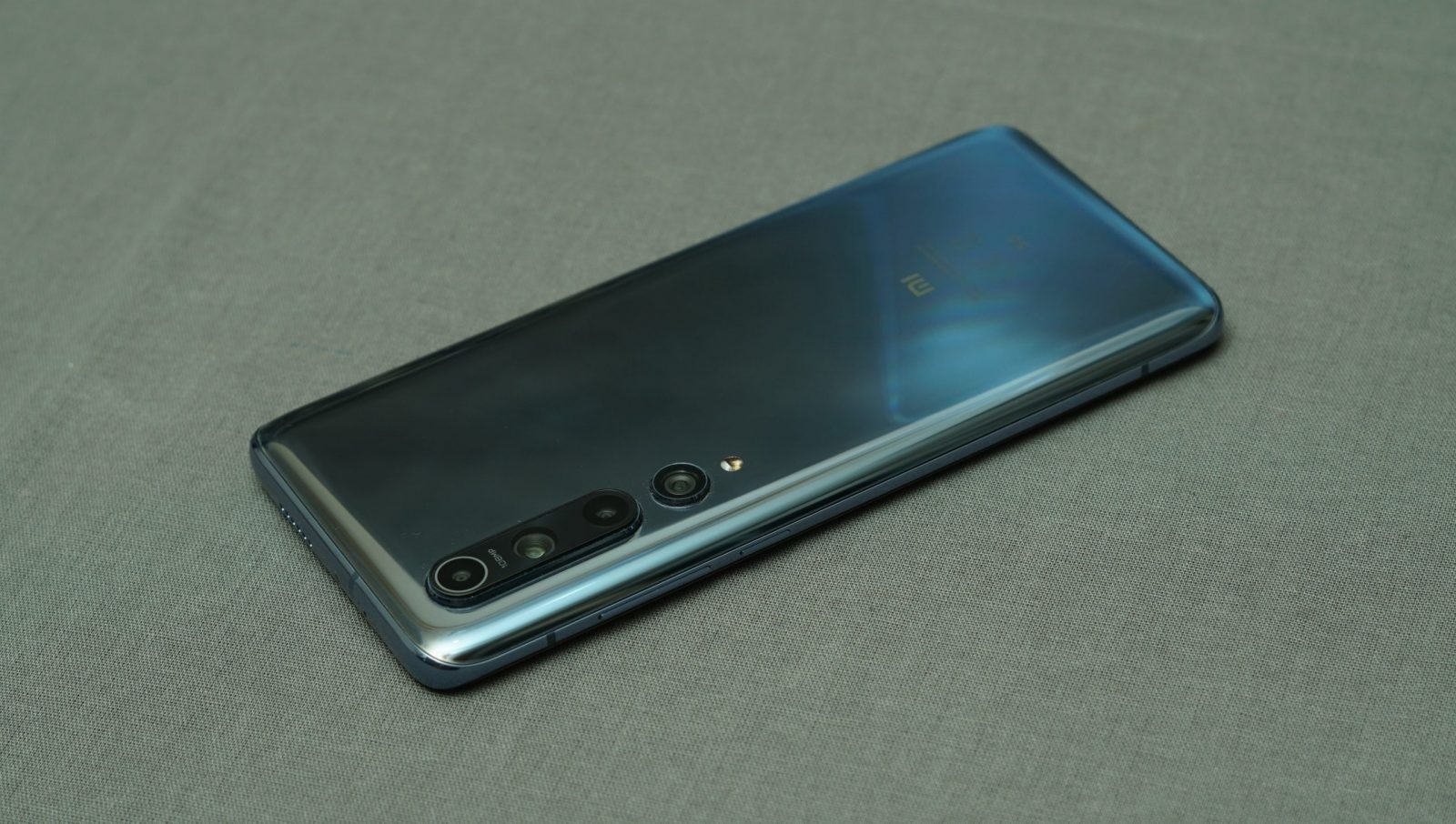 The Mi 10 uses an aluminum frame and glass sandwich mix that’s standard fare for most flagships today. The sides of the body curve gently into the aluminum frame, and the corners are rounded for better ergonomics. The Mi 10 is a little wider though compared to Samsung’s Galaxy S20 Plus, which makes it a little more difficult to grab for people with smaller mitts. 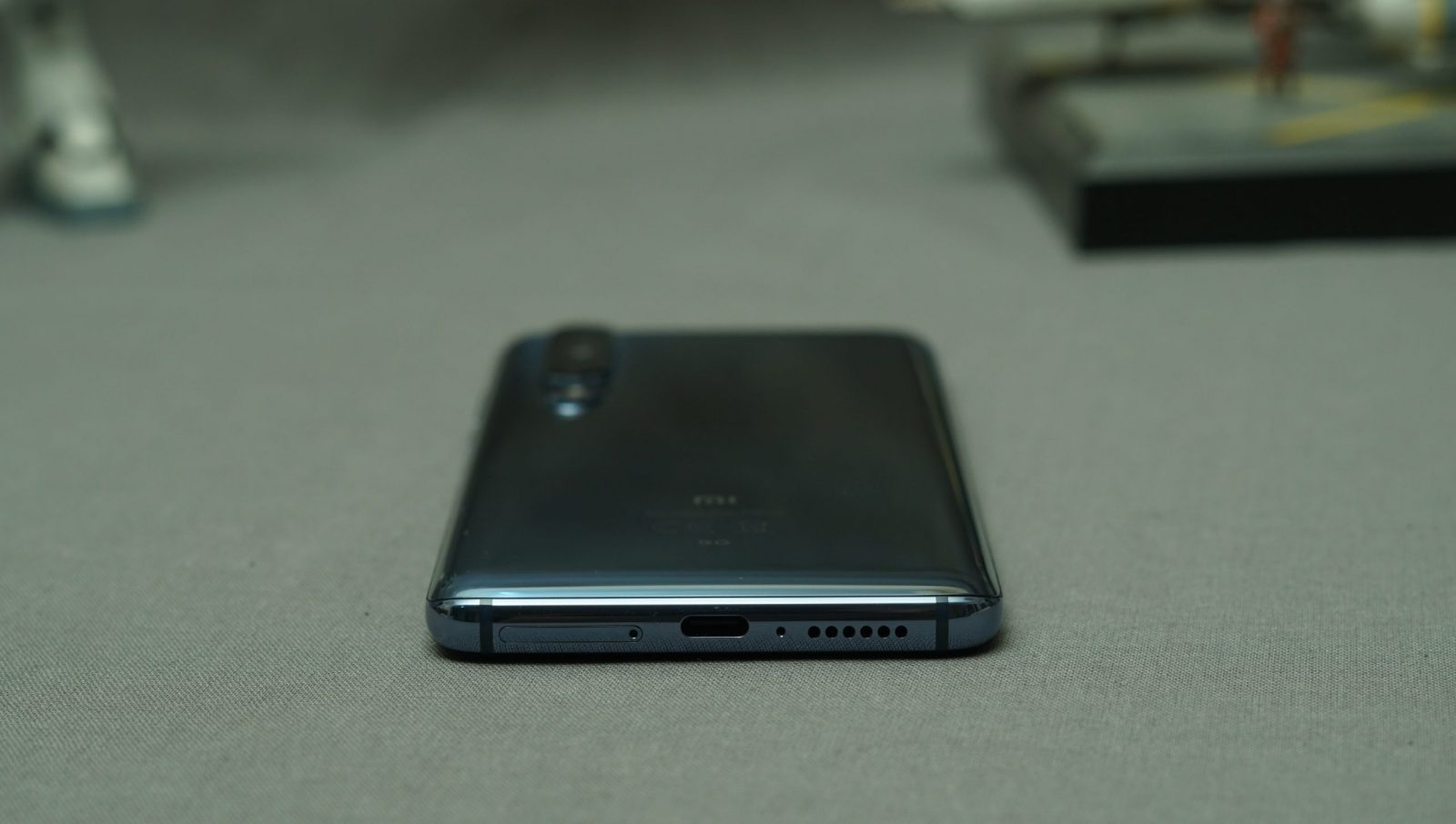 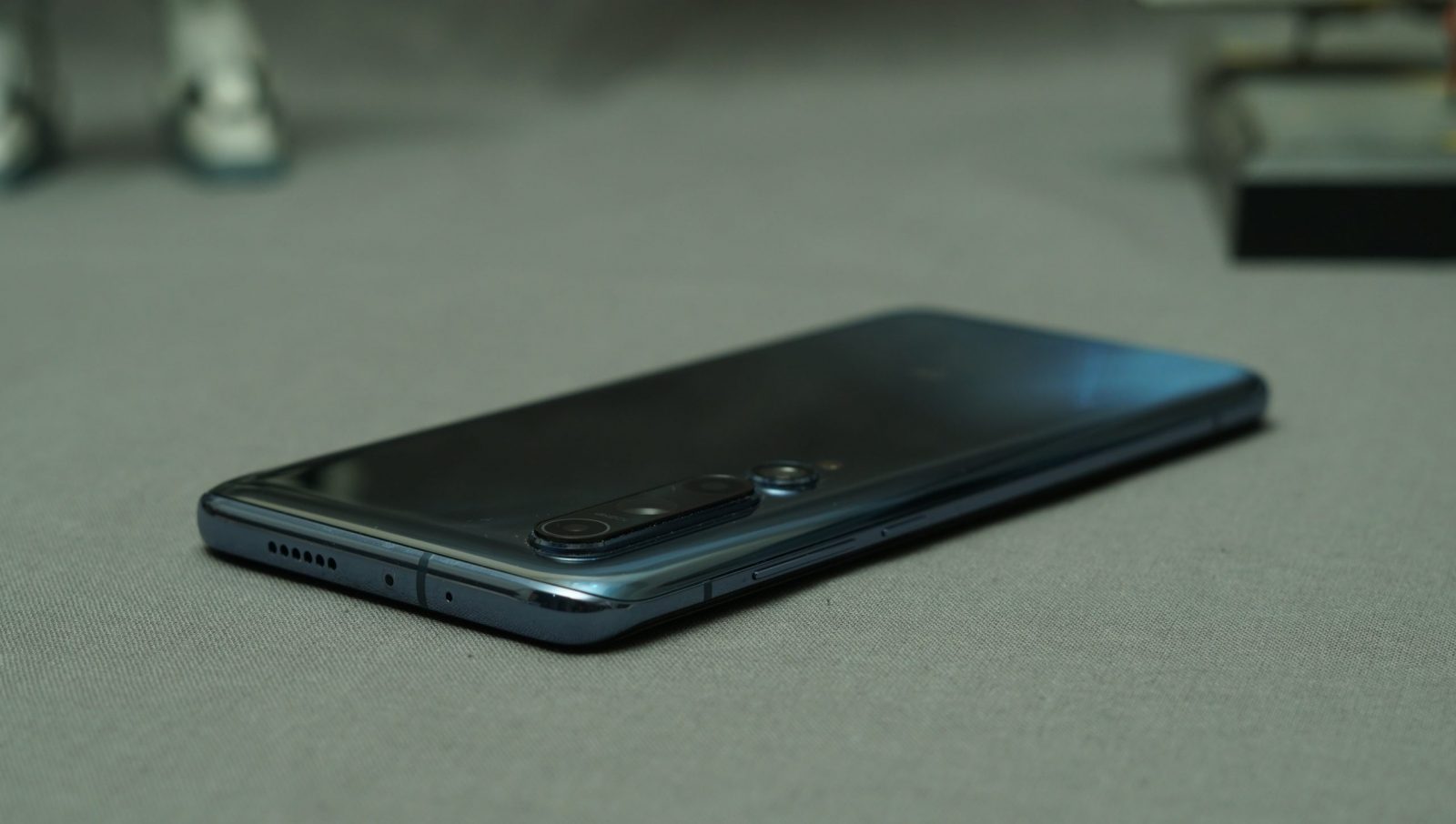 The power and volume rocker are located on the right side, while a second speaker and IR blaster sit on the top. The bottom of the phone holds the USB Type-C port, the primary speaker as well as the SIM tray.

Overall the phone has excellent build quality and feels incredibly solid. The phone feels a lot like the flagship offerings of brands like Samsung and Huawei, and in fact, if you cover up the Xiaomi logo on the back the phone the Mi 10 passes, at least at first glance, like a phone made by its more established rivals. 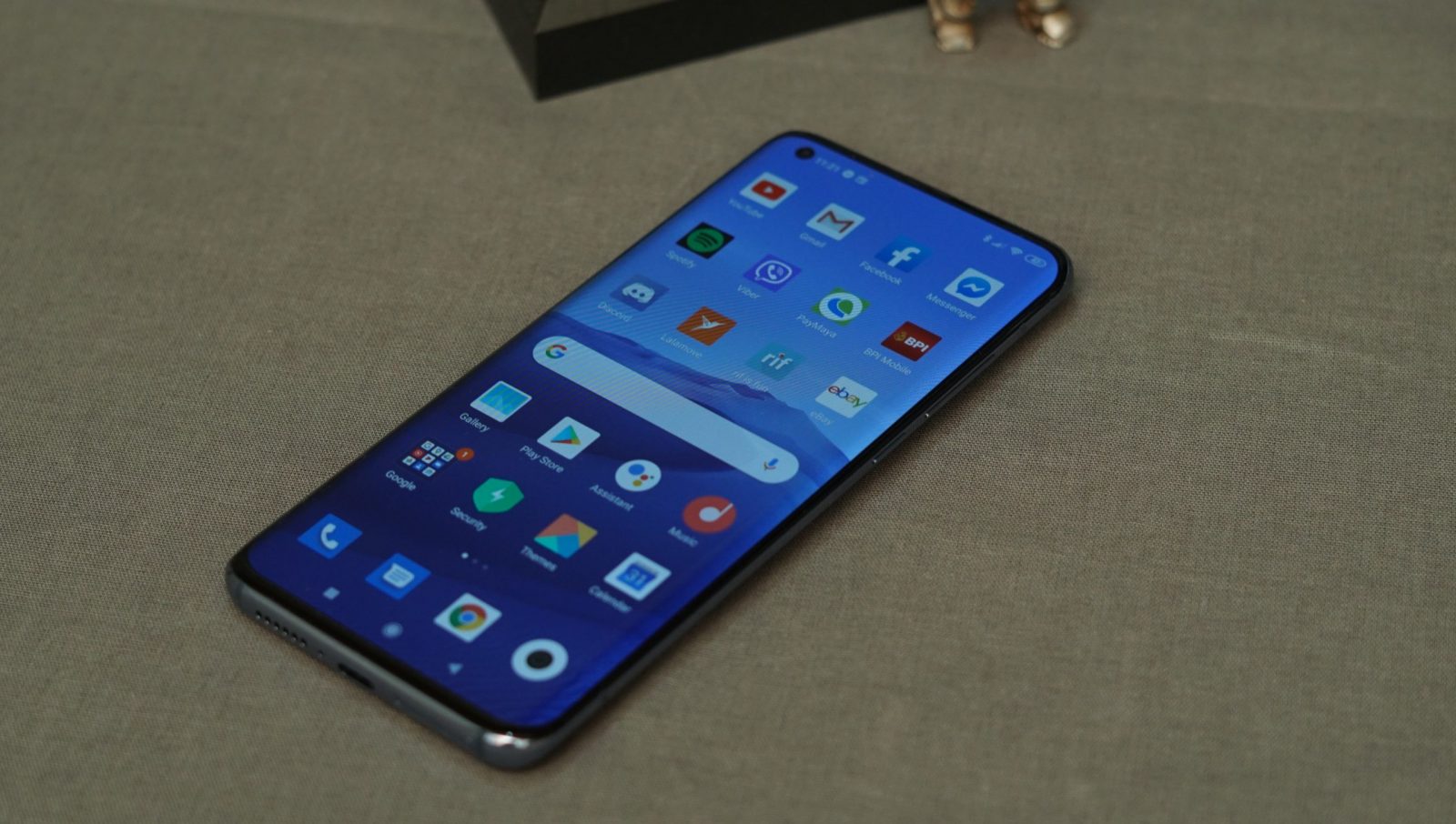 The display is big, bright and a pleasure to behold 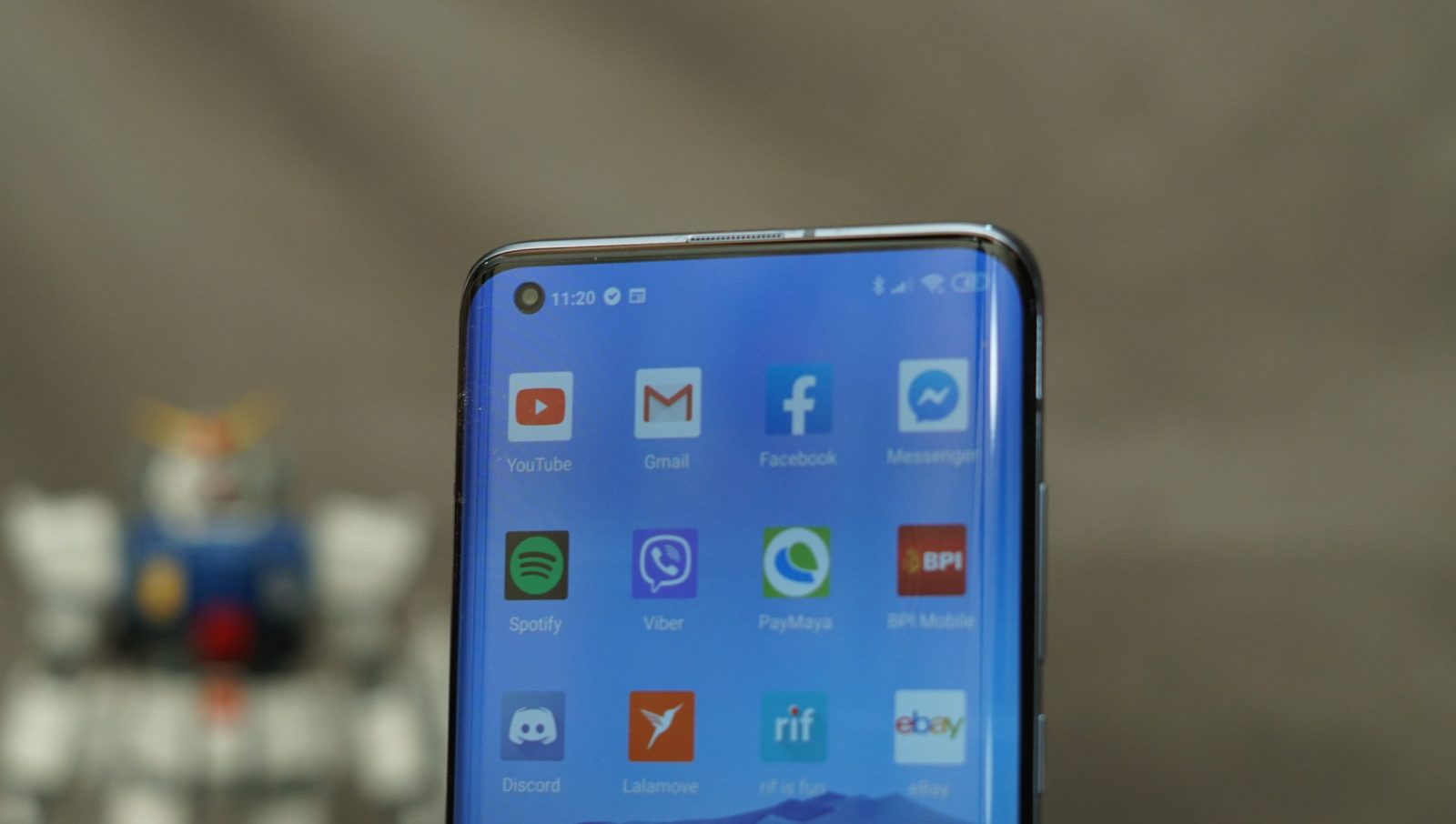 There’s a punch-hole notch on the upper left side that holds the 20-megapixel selfie unit with an f/2.3 aperture.

Resolution is just full HD+, which isn’t too bad for the price. The phone has a fast 90Hz refresh rate panel, which comes up a little short compared to the 120Hz refresh rates on the offerings of its competitors. 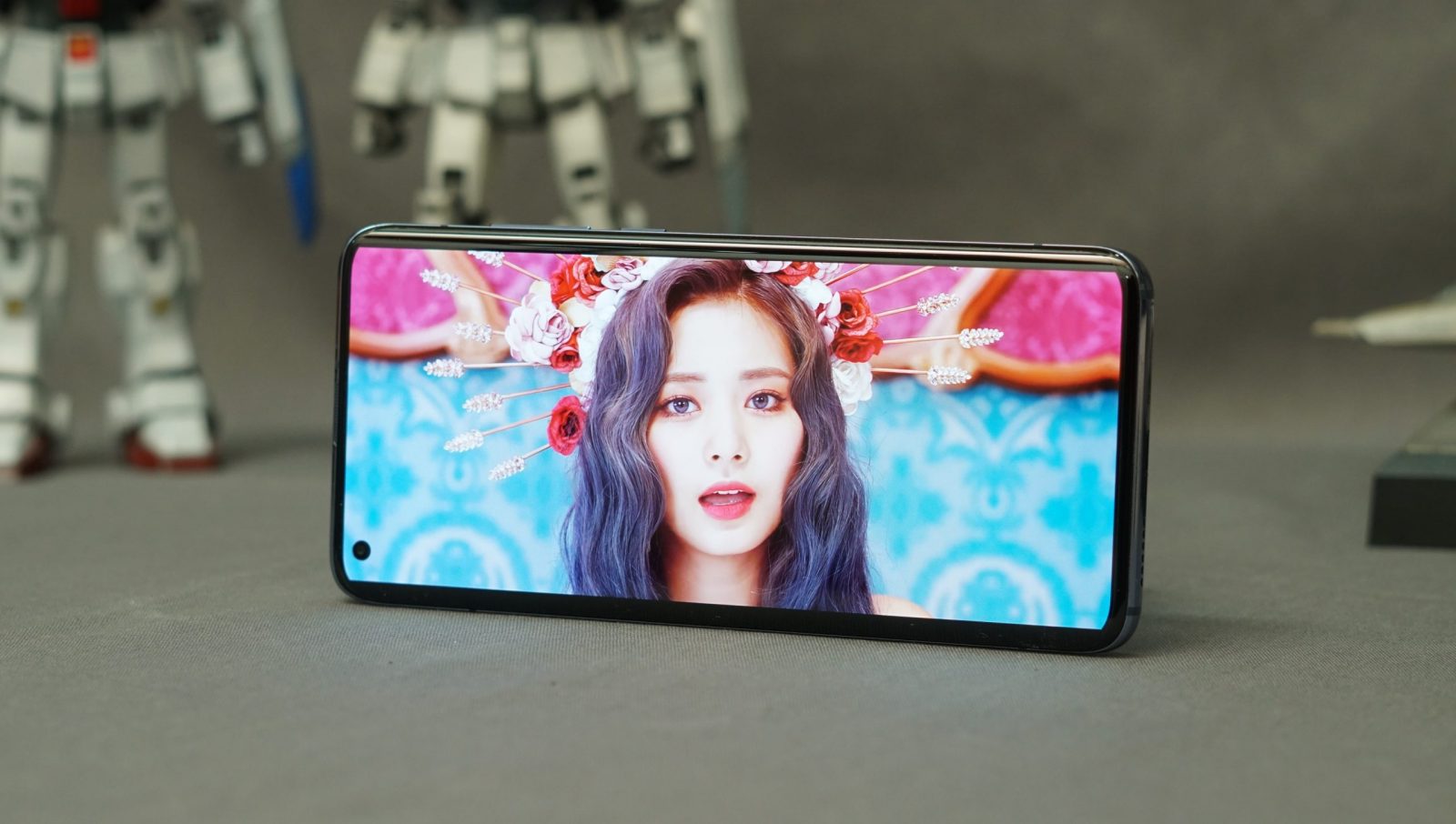 As far as display quality is concerned, the Mi 10 produces really vibrant colors, and the screen is very, very bright. The phone uses an under-display fingerprint scanner like most flagships nowadays. 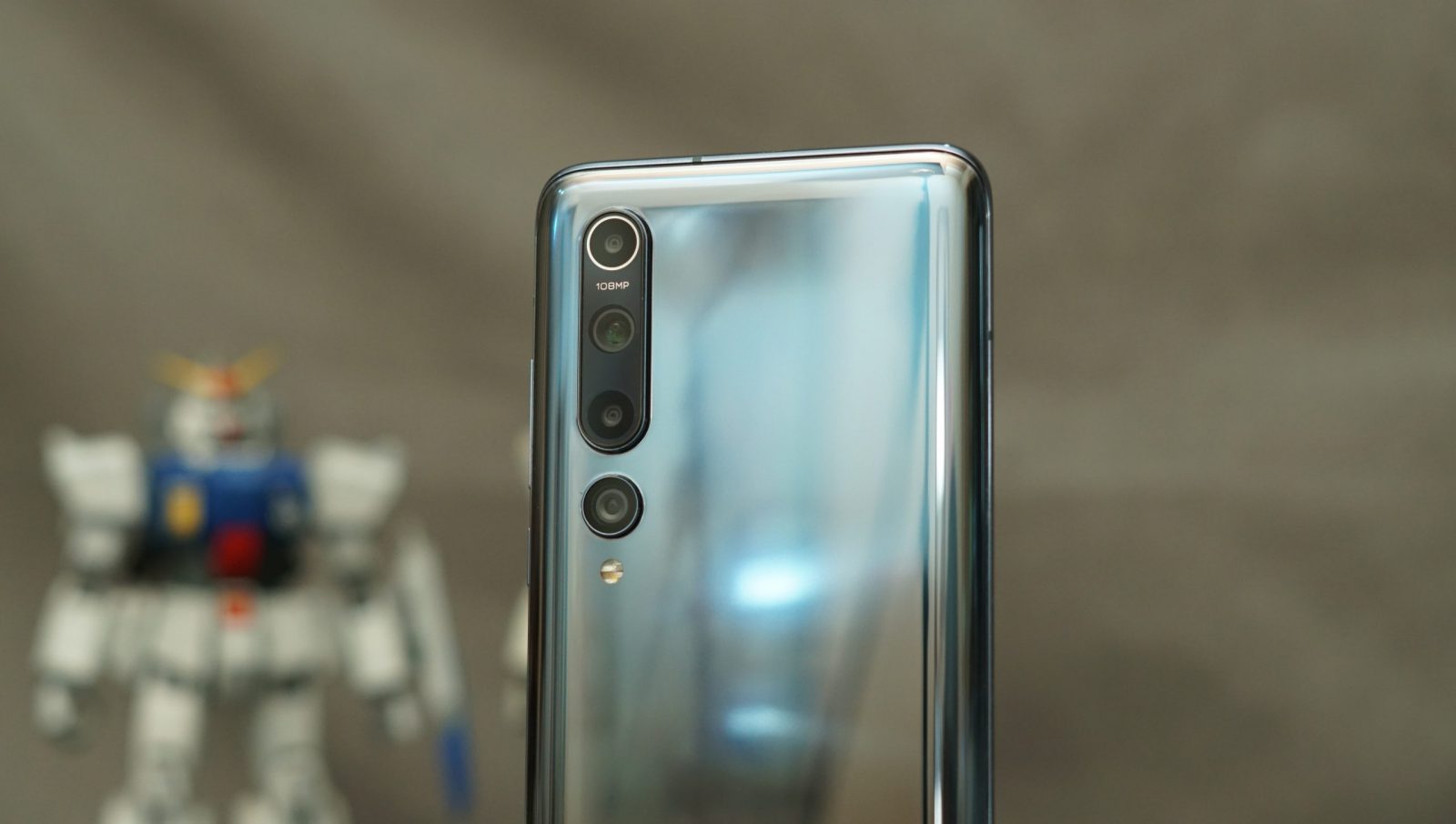 The cameras take excellent shots, even in low-light

The Mi 10 has four cameras on the back, arranged vertically.

The 108-megapixel main camera has a 1/1.33-inch camera sensor and an f/1.8 aperture, and pixel-bins shots to 25.2-megapixels. You can shoot regular 108-megapixel photos but there’s really no reason to do that, as the 25.2-megapixel images already look great on its own.

Images taken from the main camera look great, even under challenging low-light conditions thanks to the built-in OIS. There’s plenty of detail to be had in the shots that we took, and while the phone struggled a little bit with HDR, most of the shots taken with the 108-megapixel shooter looked absolutely great.

The 13-megapixel wide-angle camera has a f/2.4 aperture as well and takes pretty good wide-angle shots, with the added benefit of not having drastic color or white-balance shift when switching from it to the main camera and vice versa.

As for the macro camera, the less said about it the better. Macro cameras on most phones, not just the Mi 10 at this point feel like gimmicks, just another sensor added to pad a phone’s feature list. 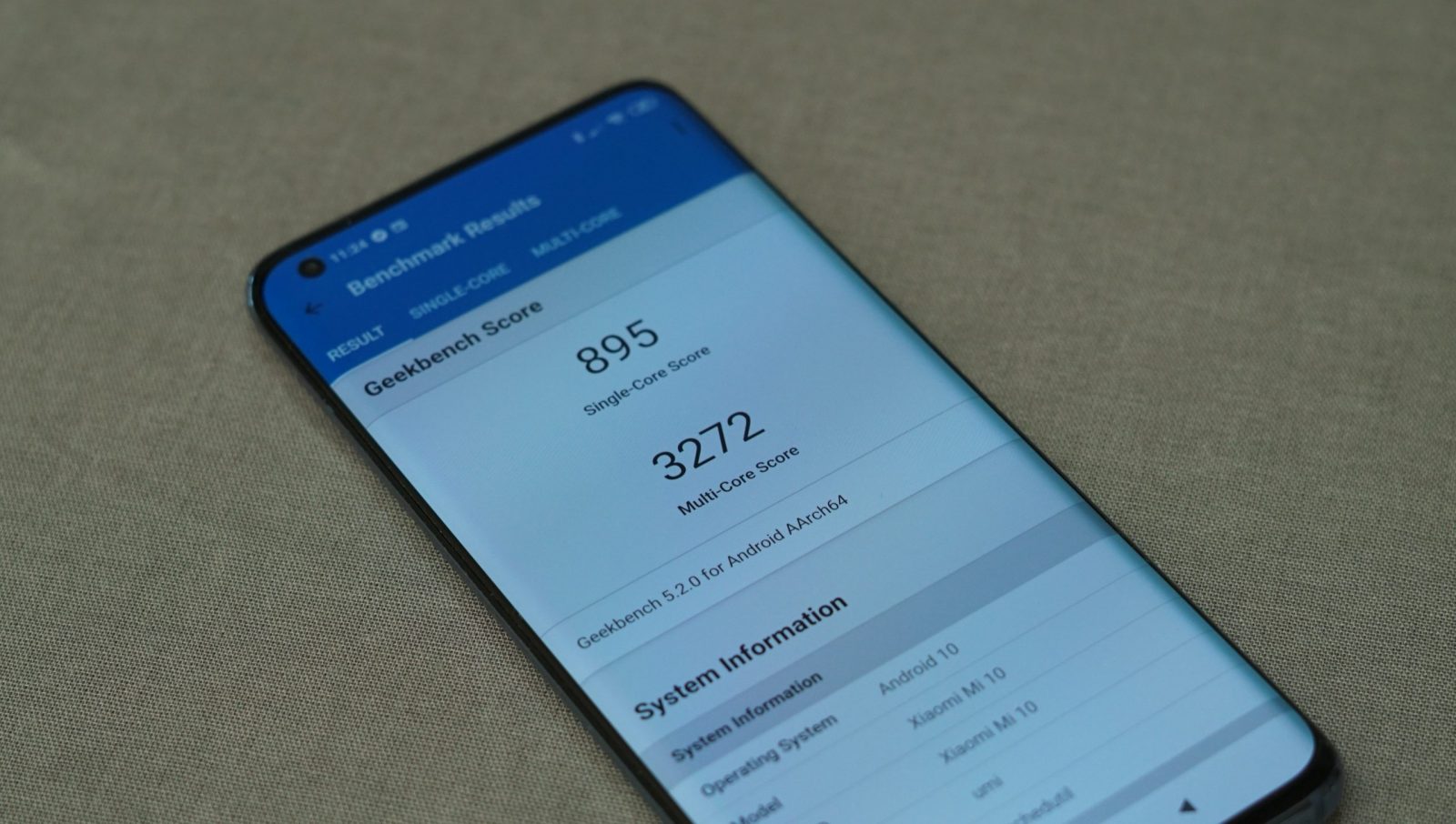 Flagship performance, but MIUI has no place on a flagship phone

Flagship phones deserve flagship innards, and like the POCO F2 Pro, the Mi 10 comes packing Qualcomm’s best chipset: the Snapdragon 865. We’ve reviewed quite a lot of phones that pack this particular processor in the past few months, so you know the drill by now: you’ll be able to game with the highest graphical setting in most, if not all, Android games currently in Google Play without any slowdown at all. Xiaomi also put in a three-layer liquid-cooling system in the Mi 10 to keep the phone nice and cool when gaming.

Xiaomi is offering both the 8GB/128GB model and the 8GB/256GB model in the Philippines, and with only a paltry Php 2040 difference between them, I suggest getting the higher storage variant over the base model since the phone doesn’t come with expandable storage.

The phone is also 5G-capable out of the box, though I couldn’t really test that particular feature out since I wasn’t in an area where there was 5G coverage.

If there’s one thing that’s seemingly out of place with the Mi 10, it’s Xiaomi’s MIUI 11 built on top of Android 10.

While Xiaomi’s pre-installed apps are tolerable on their more affordable phones, the amount of bloat that the Mi 10 comes with is intolerable, especially considering the phone’s price range.

I also don’t care for the general presentation of MIUI 11, which pales in comparison to the offerings of OnePlus, Huawei, and a number of other companies who have their own UI overlays for their flagship phones. 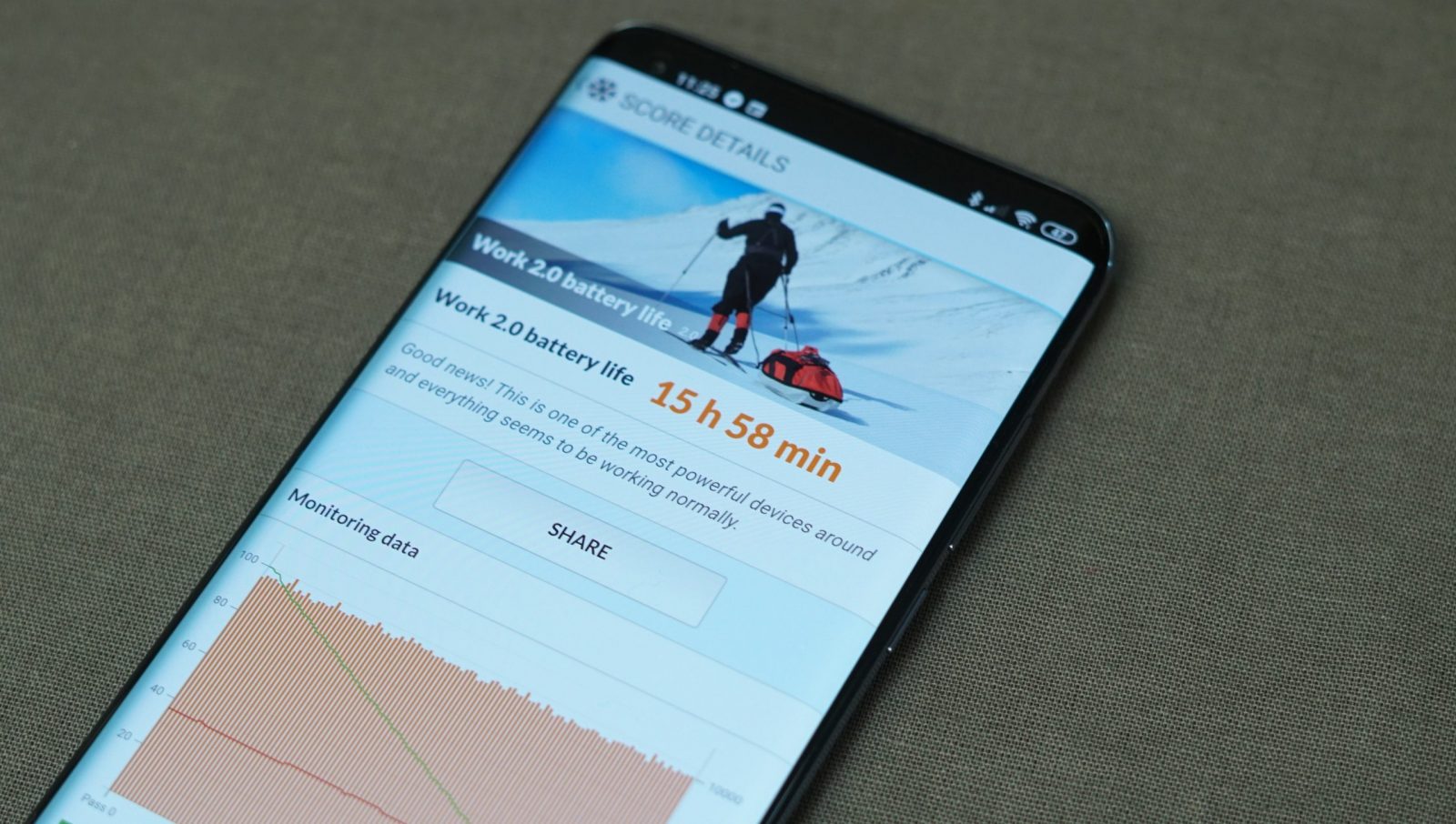 The phone comes with a massive 4780mAh battery that lasts quite a bit, with the phone lasting around almost 16 hours during our PCMark Battery benchmark test. That’s one of the longest battery benchmark runs we’ve seen for a flagship phone yet. 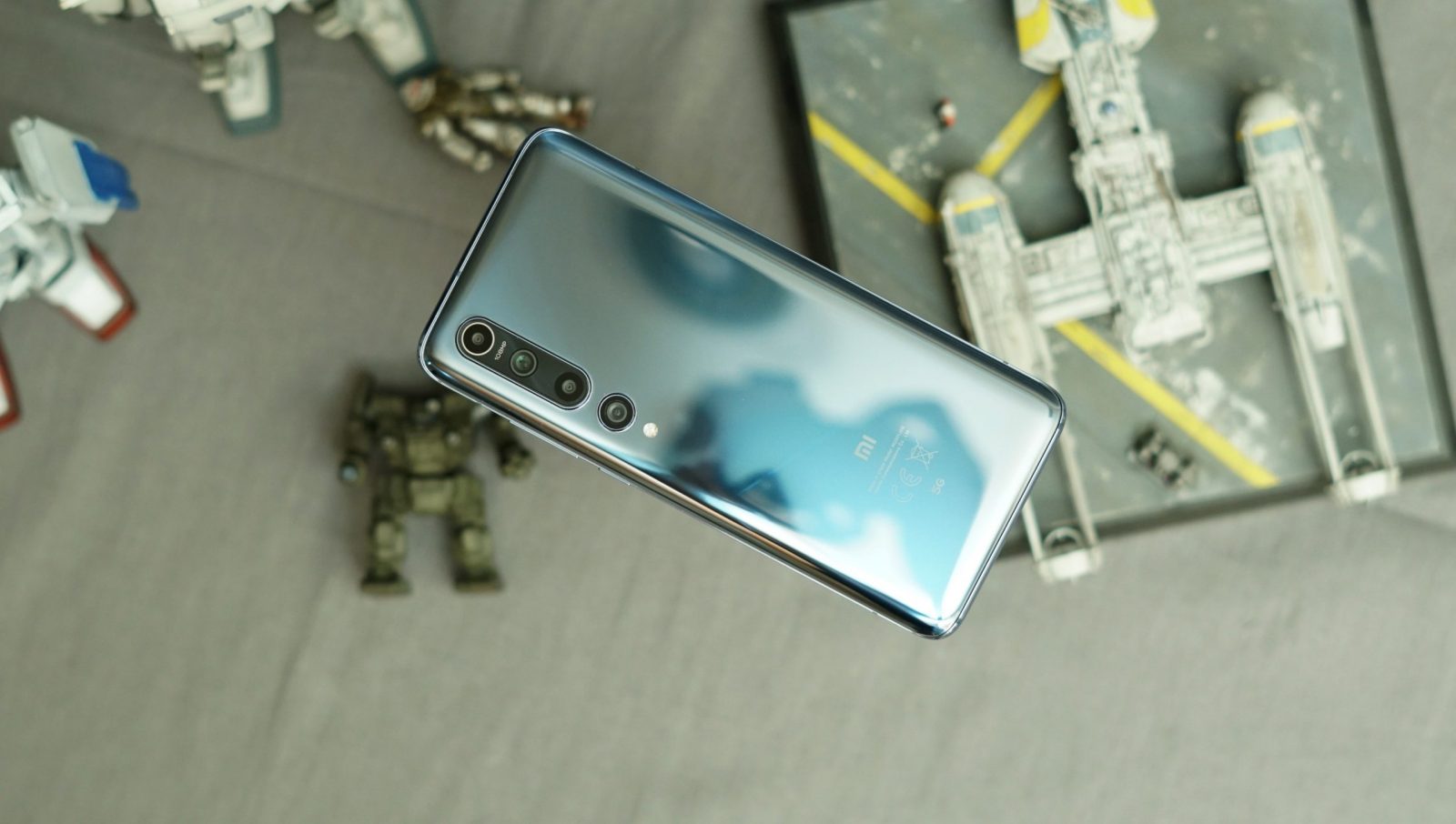 Verdict: A fantastic flagship phone to get, despite the annoying UI

Xiaomi’s first truly premium flagship gets a lot of things right. The phone feels exactly like a flagship should, and comes packing an excellent camera as well as top-tier internals. The screen looks great, is fantastically bright and vivid, and the phone has legs to keep going the entire day without any problems.

The only problem that I have with the Mi 10 is Xiaomi’s software, but that’s not really a big hurdle to overcome for many people. The Mi 10 is a great start for Xiaomi in the premium landscape, but there’s still plenty of work left to do before the brand can go toe-to-toe with established players when it comes to the premium segment. 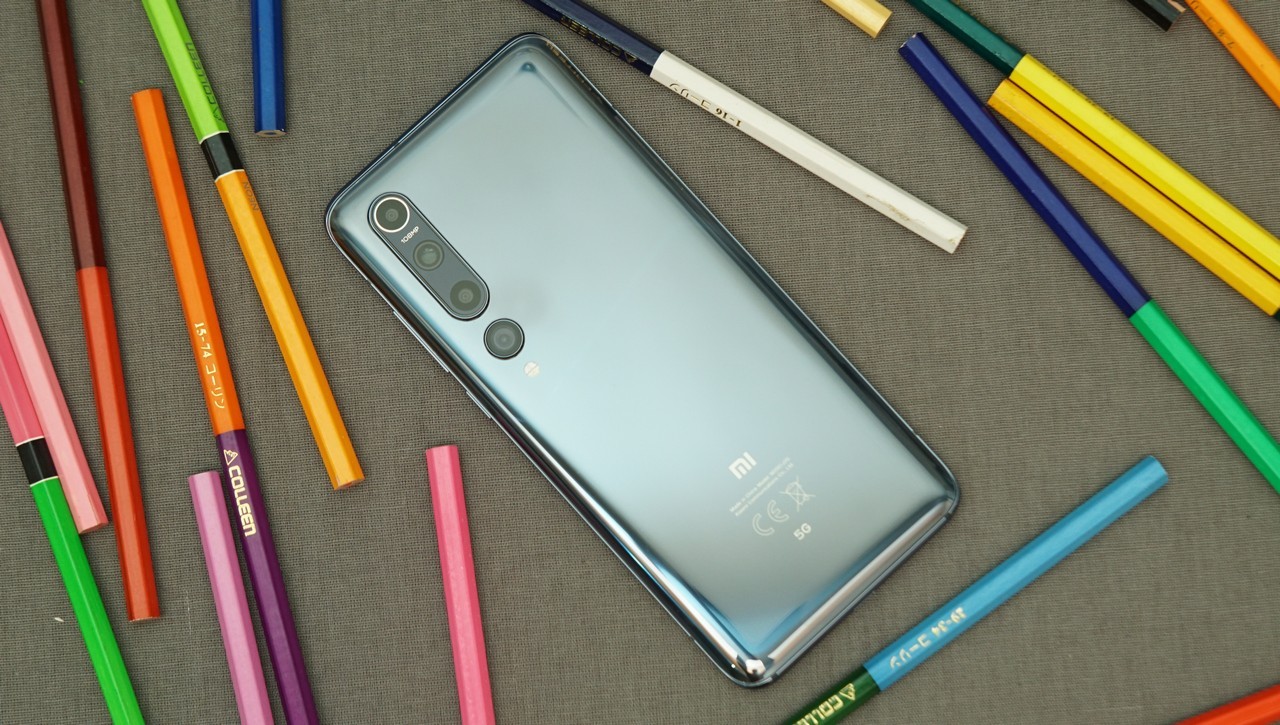 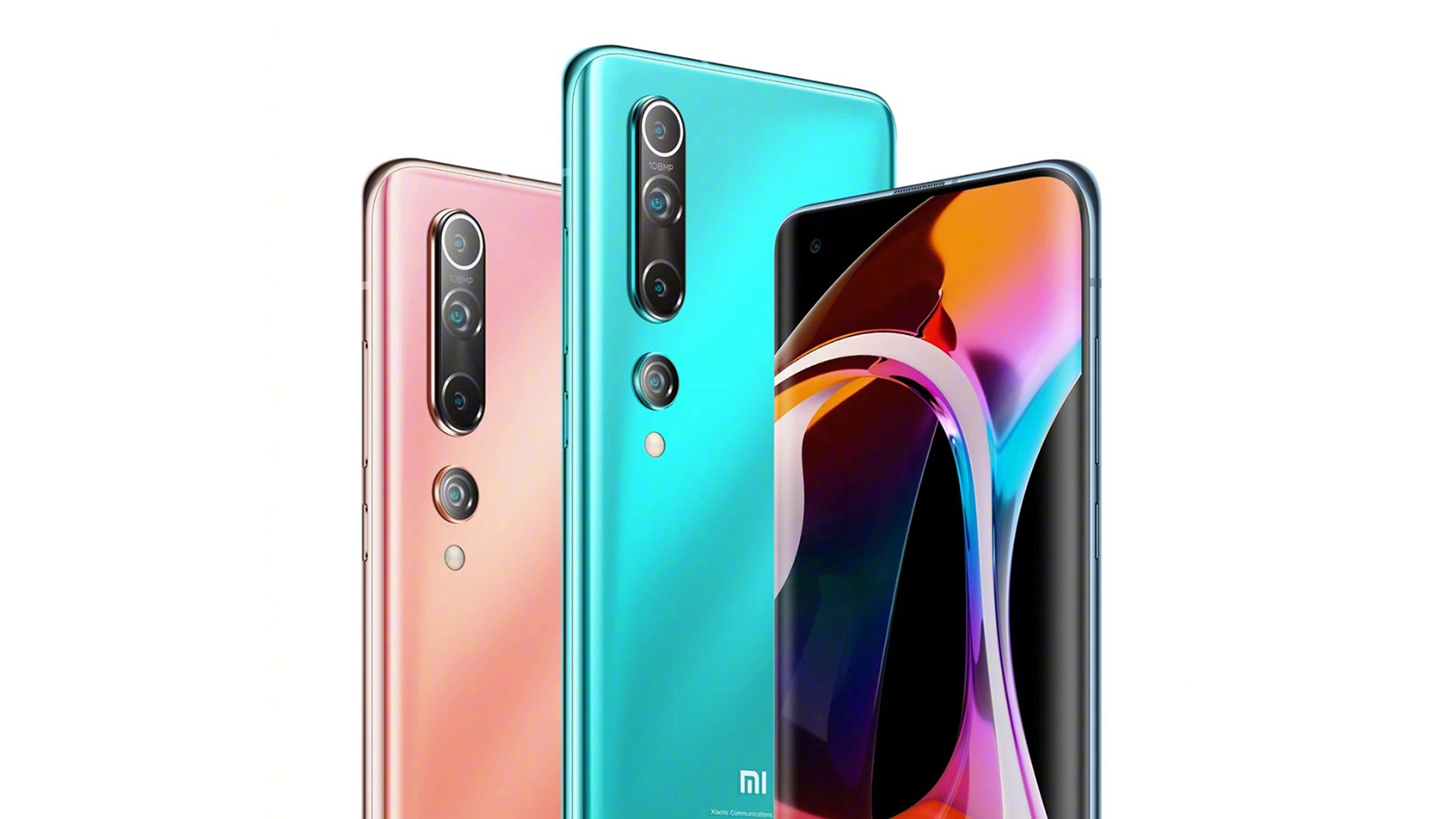 Here’s Your Best Look at the Mi 10