Aside from providing free access to official government websites that include DoH’s COVID-19 tracker, Smart is offering free, all-day WiFi connection to select hospitals and transport hubs nationwide. Here’s a list of locations where you can avail of Smart’s WiFi services:

Prior to this, PLDT has committed to boost the speed of its Home FIBR customers in Metro Manila, Rizal, Bulacan, Laguna, and Cavite. “Let us work together in dealing with this health crisis by keeping ourselves informed on how to best safeguard our health and that of our families and communities during the community quarantine, as well as helping share the correct information about what is happening,” PLDT-Smart Public Affairs Head Ramon Isberto said. 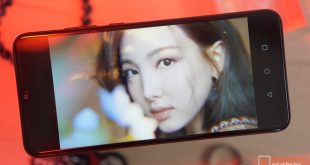 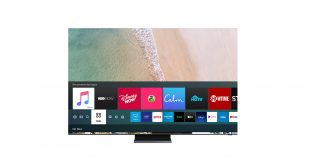 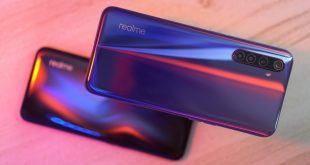 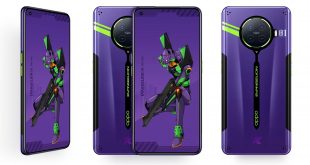 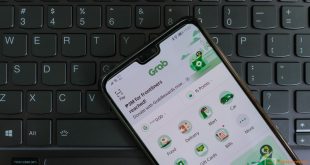 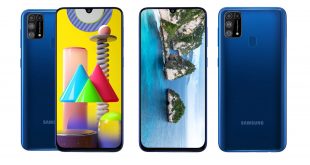