The Fight Against Fake News Rages On

Like Hulkamania did in the 80’s, fake news sites have been increasingly running wild on us in the past several years; prompting Google and Facebook to create ways to tag fallacious websites in order for people to take the content written there with a grain of salt or at least lead them to check facts. It looks like Google is planning to ramp up their program in the UK with a help of their video streaming arm, YouTube, and a handful of their local content creators.

On April 21, YouTube started their day-long program where they would hold workshops for teens and help them check facts on news items they may come across, as well as: dealing with hate speech and using reporting tools responsibly. They plan to visit other youth clubs around the UK in the months to come.

While this may be a drop in the bucket in the fight against fake news on a global scale, it certainly is a good start and leveraging prominent content creators a great way to get the message across.

We only wish that we would have more programs like this in the Philippines as well.

The PowerRay is a Underwater Drone for Fishermen, Divers

The Doogee Mix Takes On the Xiaomi Mi Mix 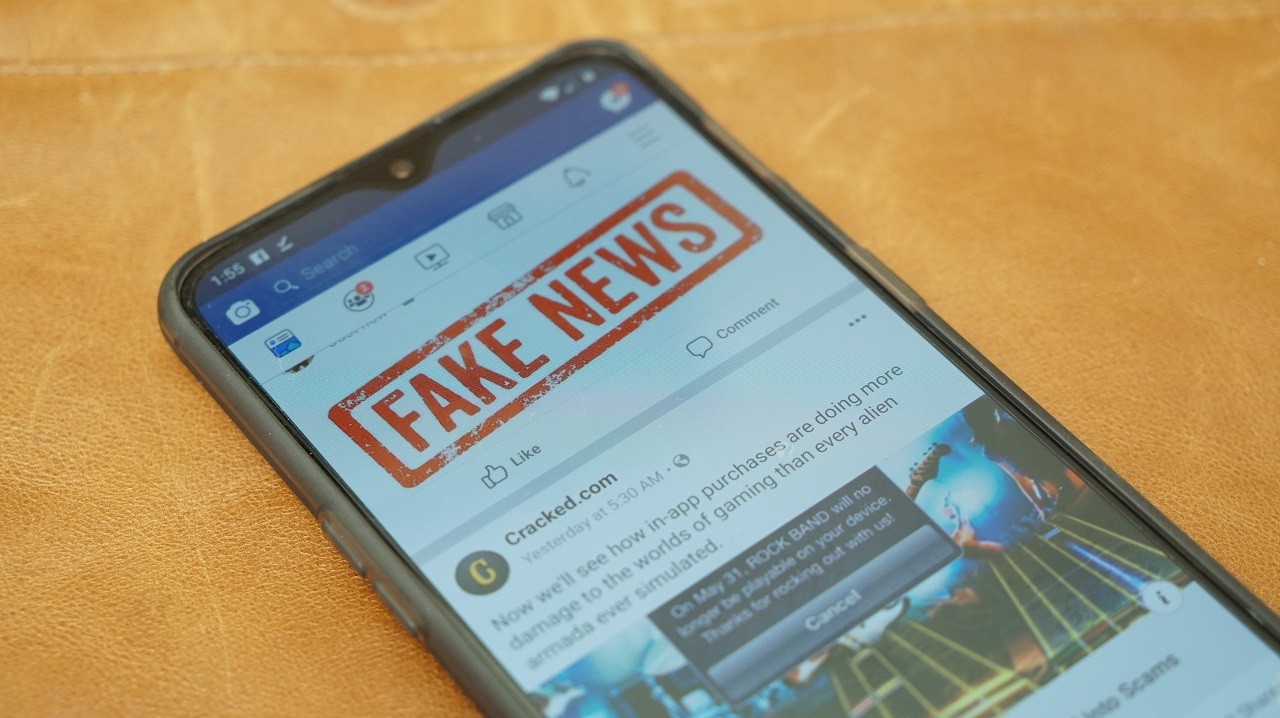 Facebook To Continue Crackdown On Fake Accounts, Fake News On Run Up To Midterm Elections