Like most other notebooks, you’ll be able to configure the RAM and storage of the Nitro 5 depending on your budget – the notebook can be upgraded with up to 32GB of DDR4 RAM (though it’ll likely come with just 8GB if you’re lucky) and select models will come with PCIe SSDs up to 512GBs with optional HDDs up to 2TB for storage.

The display isn’t too shabby either – a 15.6 IPS display with 1920 x 1080 (AKA full HD) resolution. The Nitro 5 is expected to start in the US at $800, though final pricing will depend on the configuration of the notebook that you opt for.

Here are the Top Acer Deals at Shopee’s 3.3 Sale 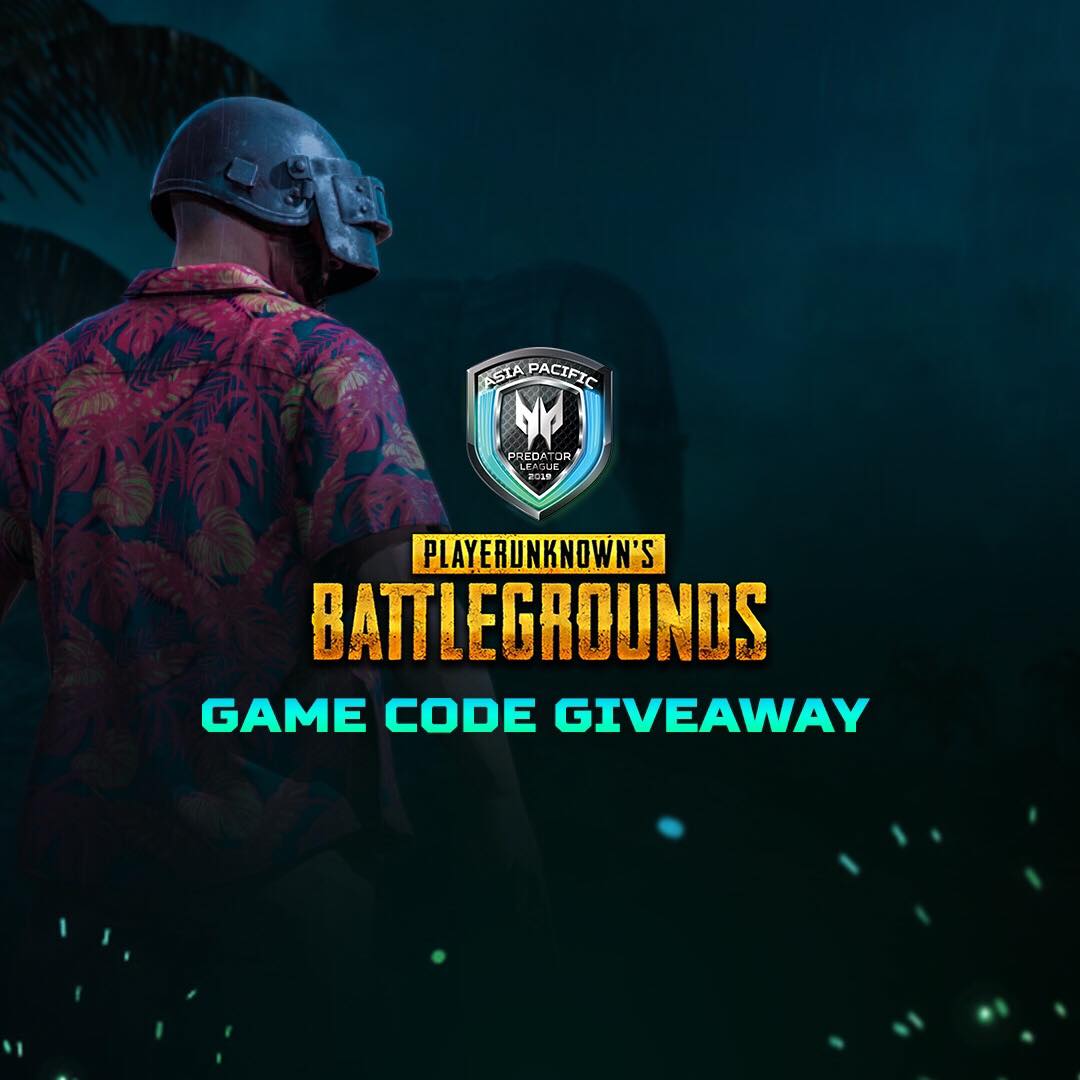 Unbox Best Gadgets of 2018: By Category