Alcatel is getting into the mix of smartphone announcement coming from CES 2017 in Vegas by outing its budget oriented, big-screened phone — the Alcatel A3 XL. While its spec sheet certainly won’t wow those looking for a powerful device, it may provide an affordable alternative for those who want a 6-inch smartphone to consume content. Let’s take a look at its spec sheet.

There has been no official word regarding the price for the Alcatel A3 XL, but given its spec sheet we don’t expect it to cost an arm and a leg; in fact, one of sources even suggest that it may be a steal. The A3 XL should be available in the Asia-Pacific region within the first quarter of the year. We’ll give you an update once we know more about its local availability and pricing.

Vivo Starts Teasing the V5 Plus in the PH 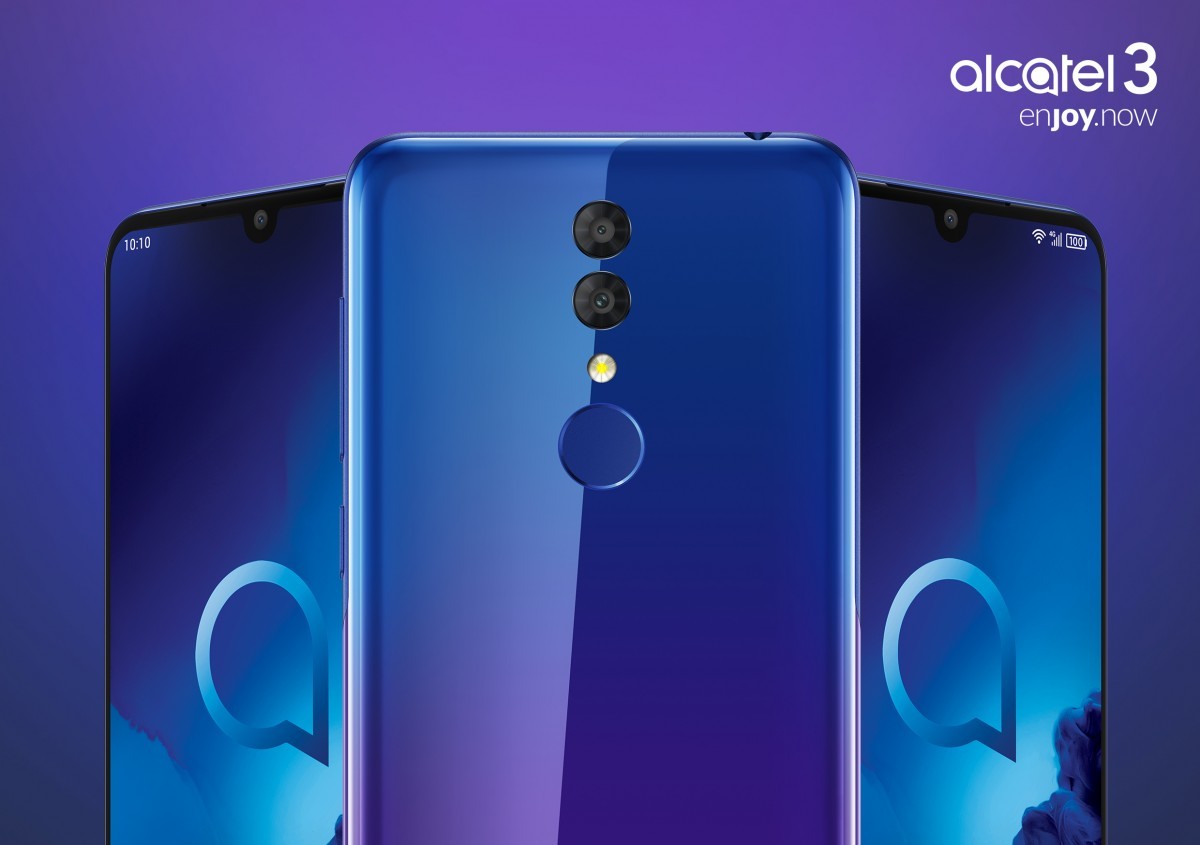 Alcatel 3 (2019) Silently Arrives in the Philippines 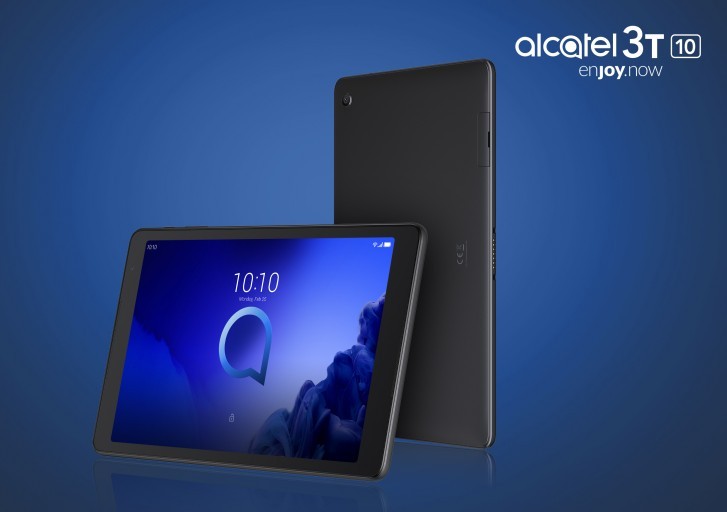 The Alcatel 3T10 Wants to be a Budget, Entertainment-Centric Tablet Buddy