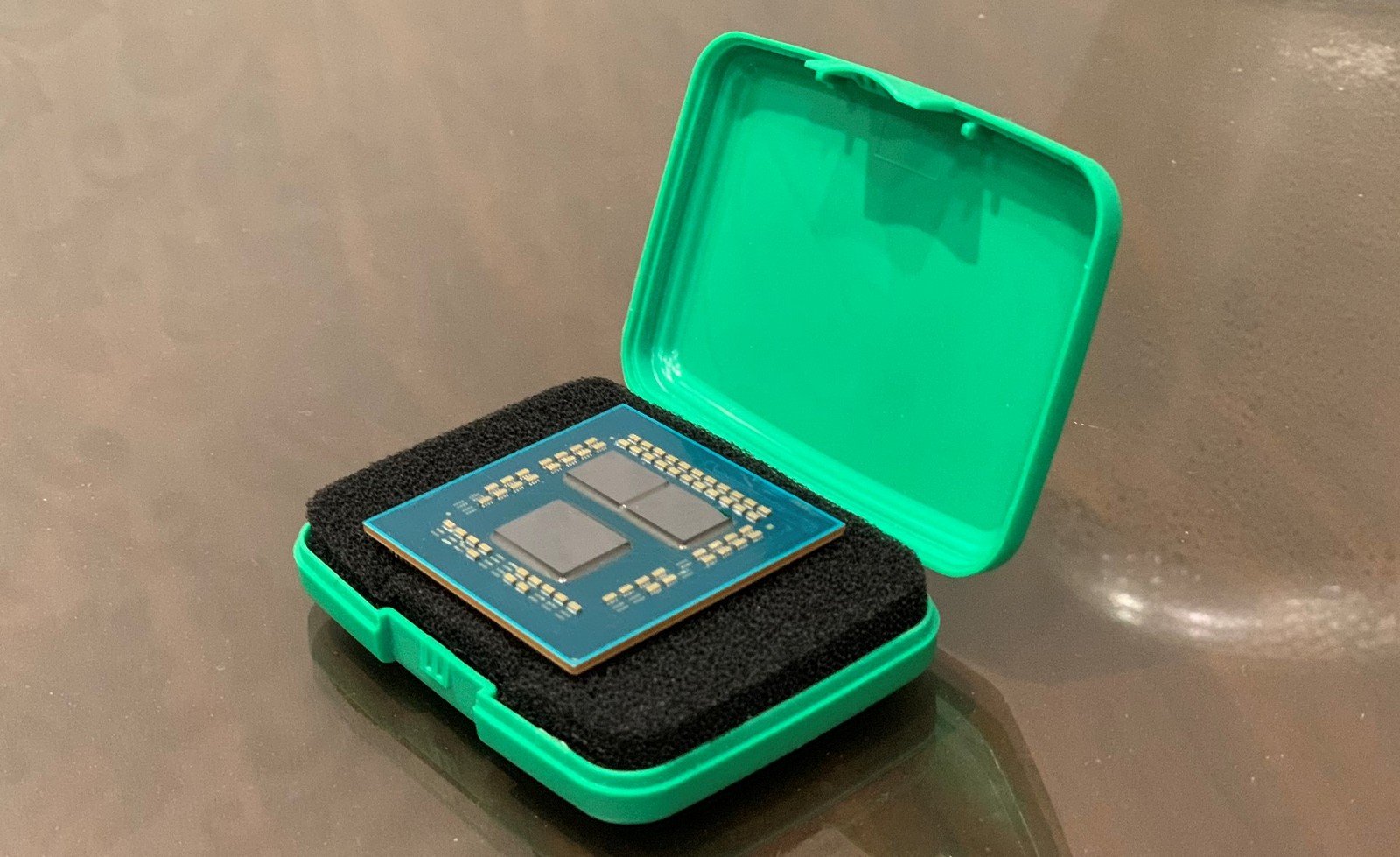 Rumored to be called Ryzen C7

While AMD is taking the lead with its 7nm-based Ryzen 4000-series desktop and laptop processors, Team Red is reportedly planning to launch its own mobile processor. Rumored to be called the Ryzen C7, the upcoming mobile processor will be manufactured using a 5nm process and has a class-leading 3Ghz clock speed and a 2/2/4 core configuration: two Cortex X1 cores at 3Ghz, two Cortex-A78 cores at 2.6Ghz, and four Cortex-A55 cores at 2Ghz. 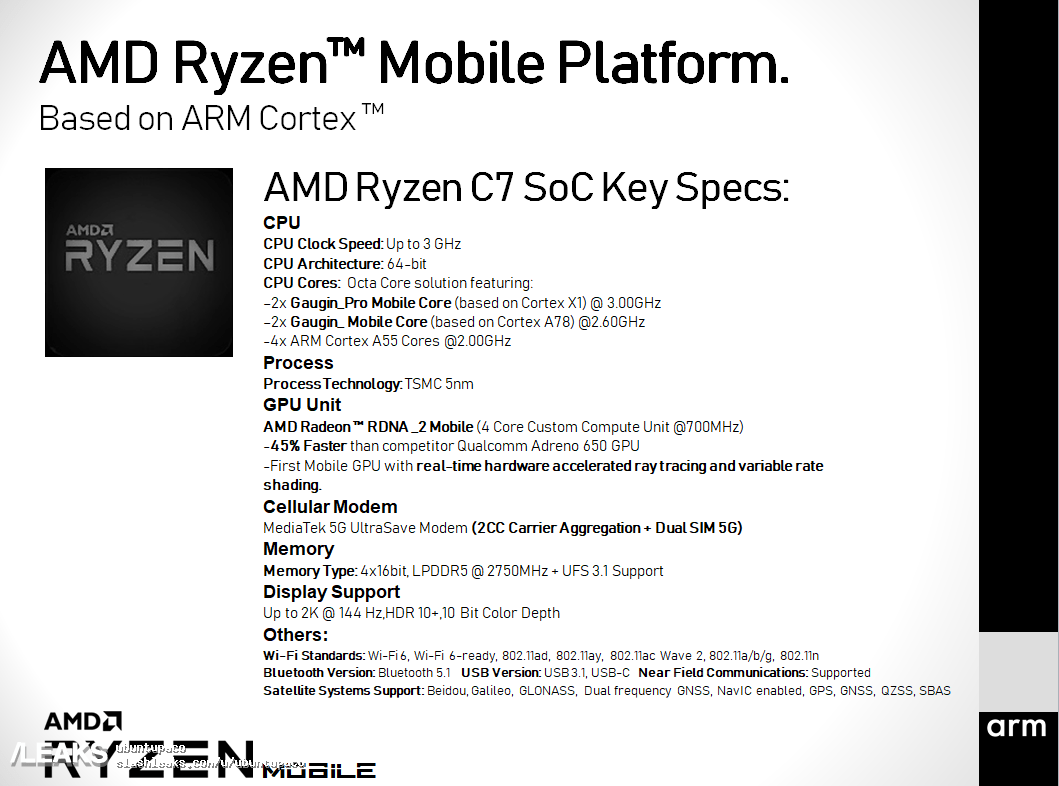 For the GPU, AMD will be using is Radeon RDNA 2 tech, which claims to be 45% better than Qualcomm’s Adreno 650 and will be the first to support real-time ray tracing. a MediaTek UltraSave Modem will take care of 5G duties, and the Ryzen C7 will have support for Quad HD displays at 144hz, UFS 3.1, and LDPPR5.

While we are taking this news with a grain of salt, Samsung did ink a partnership with AMD for the latter’s GPU tech, so there’s a possibility that this report might come into fruition in the future.

Uniqlo to Open eCommerce Shop by 2nd Half of 2020 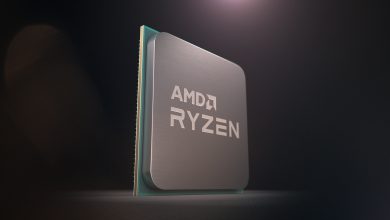 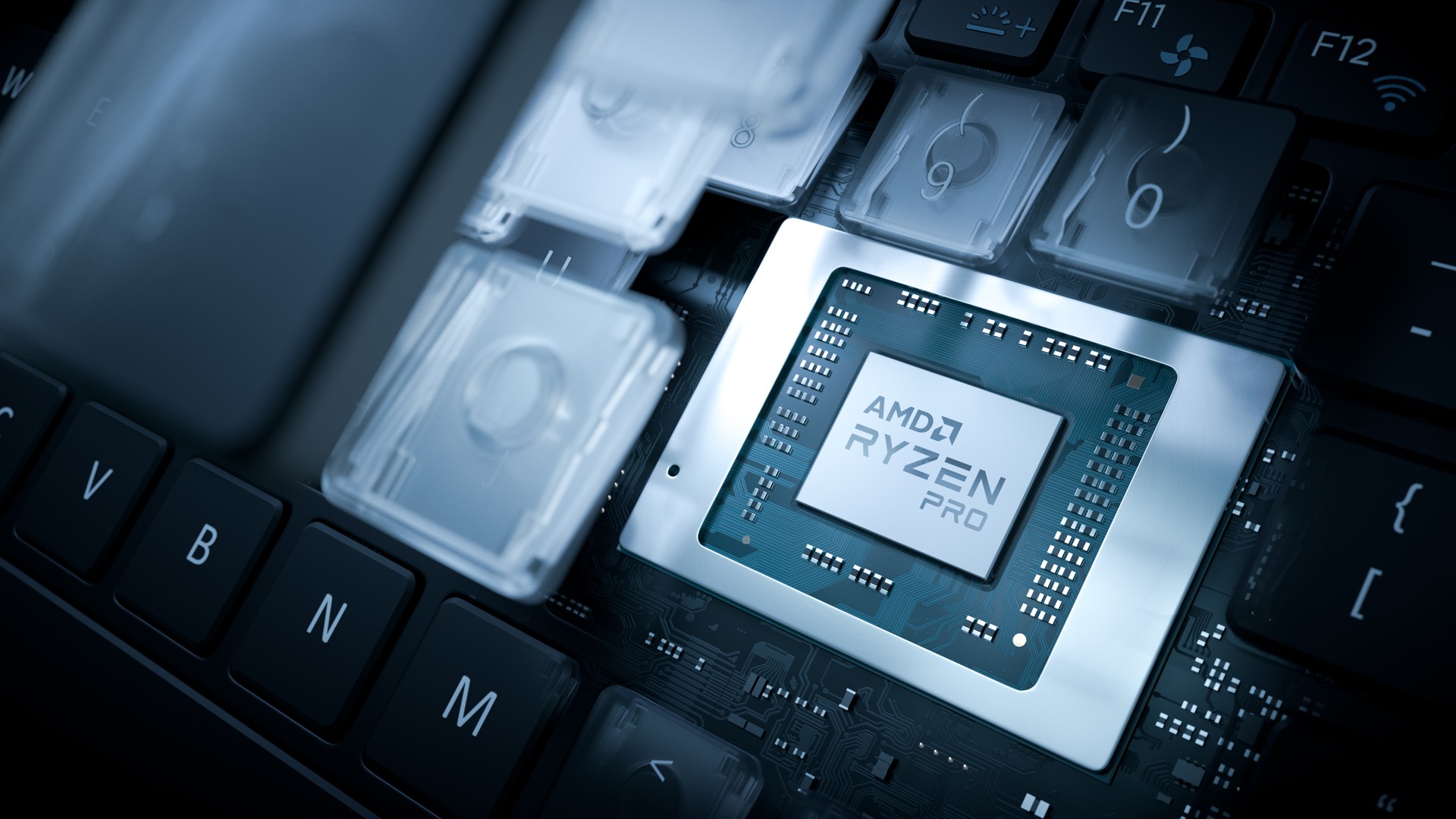 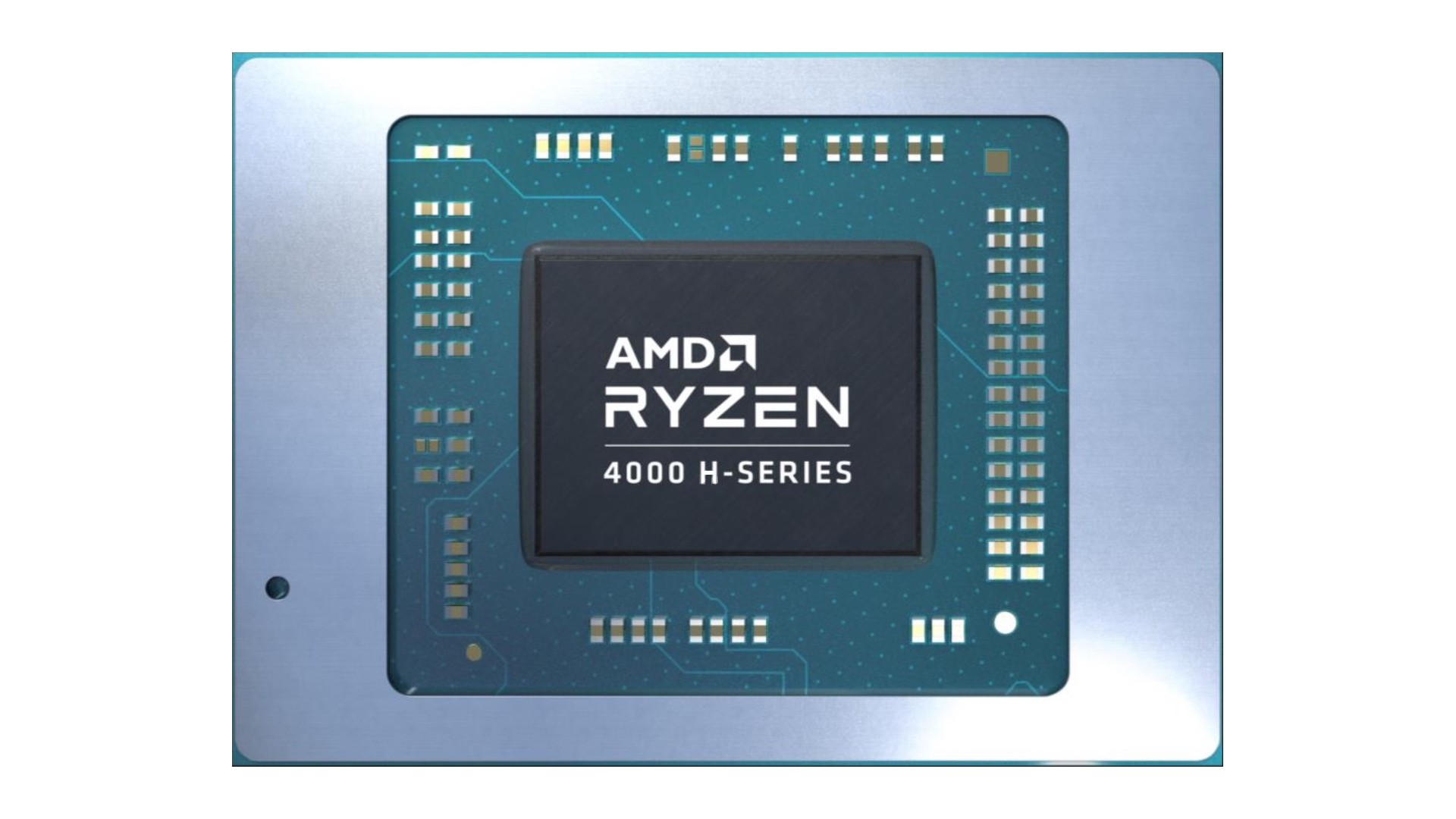 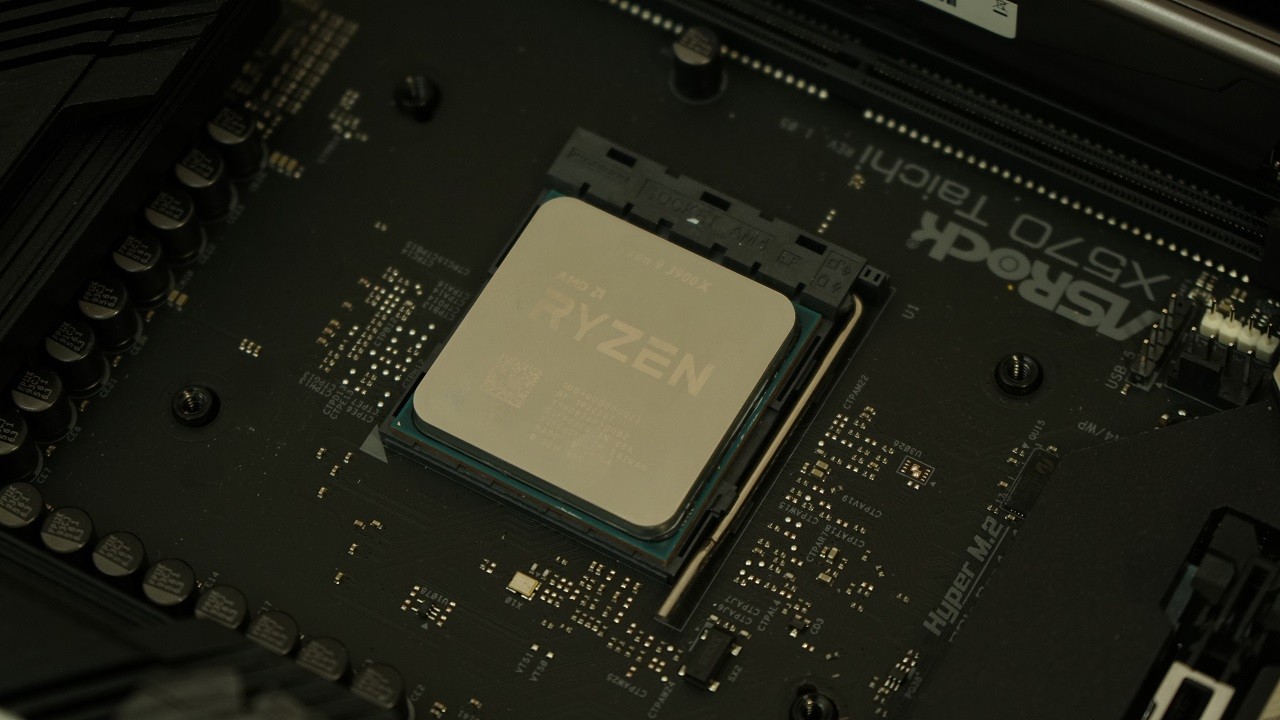