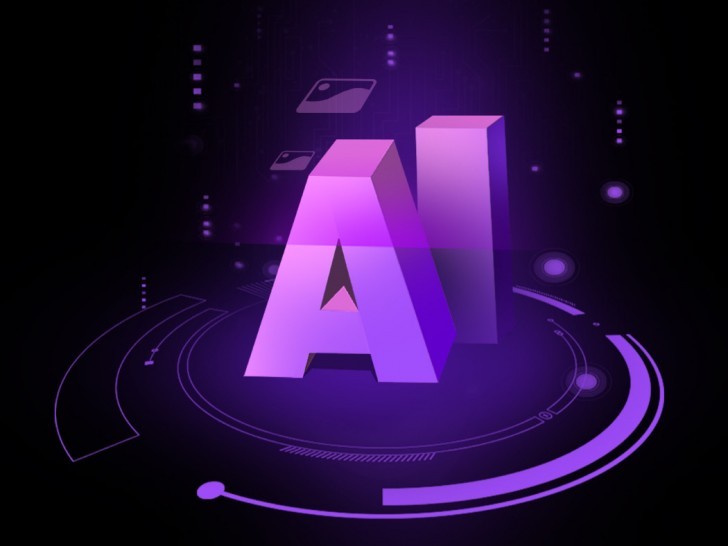 Artificial Intelligence (AI) is a buzzword that is now a staple feature in most smartphones. Brands have varying claims with their AI features, ranging from better image recognition to improved battery life.

The validity of these AI claims are pretty vague and hard to measure—which is why AnTuTu is working on a system to test for these claims. Called the AITuTu Benchmark, the new test consists of two sub-tests: Classification and Object Recognition.

The final score is determined by the speed and accuracy of both tests. The benchmark test gives a lower score if accuracy is traded off for speed.

Since AITuTu is still in its beta phase, there are a few caveats: the result will not necessarily differ across all platforms since it focuses only on AI performance. Exynos and HiSilicon chips might score lower because the former has yet released its AI SDK while the latter uses a different protocol for some tests. Lastly, overall AI score may differ from Android Oreo and Android Pie, as the latter has better AI features on a system level. AnTuTu will be updating AITuTu to address these discrepancies in the features since AI is relatively new and it is still complex to test for it.

We ran AITuTu on the Huawei P20 Pro and vivo X21, and here are the results:

You can download the APK file here if you want to give AITuTu a try.

Globe Acknowledges "Wrong Send" Blunder Involving One of its Promos 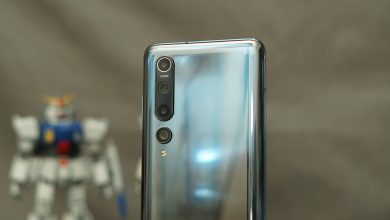 Xiaomi’s Black Shark is the Current Speed King In AnTuTu