While Apple has been making their newer iPhone 6s smartphones for a while now, they’re still selling a lot of iPhone 5s. It’s not hard to see why – there’s still big demand for small iPhones, since they’re easier to handle and hold than the behemoths being released today.

Of course, there will be a difference in the look of the phone, right? Well, the differences are minimal – the iPhone SE has edges that are matte rather than polished, in a hope to make it less scratch prone.

Passenger's iPhone 6 Bursts Into Flames While In Flight 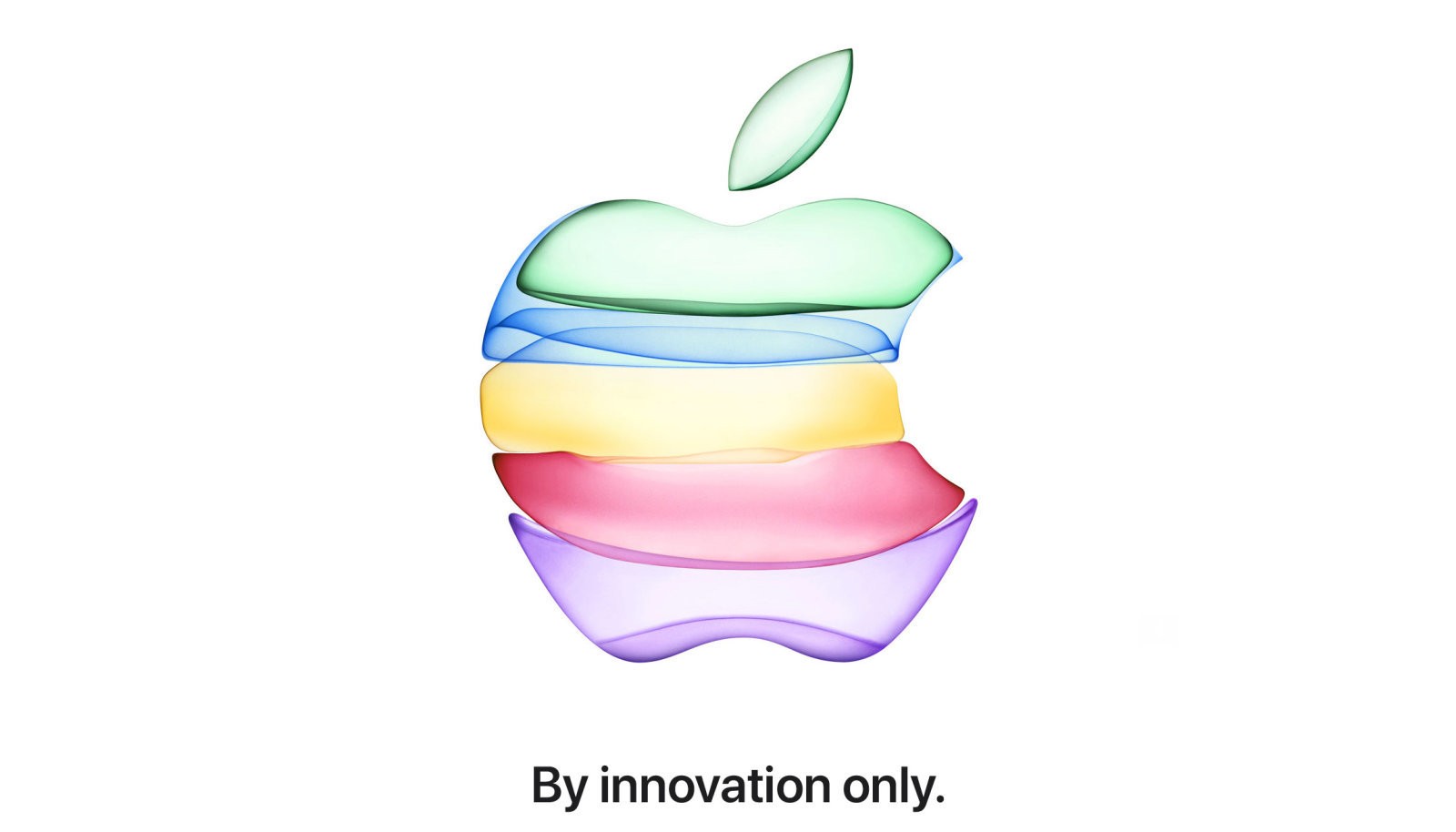 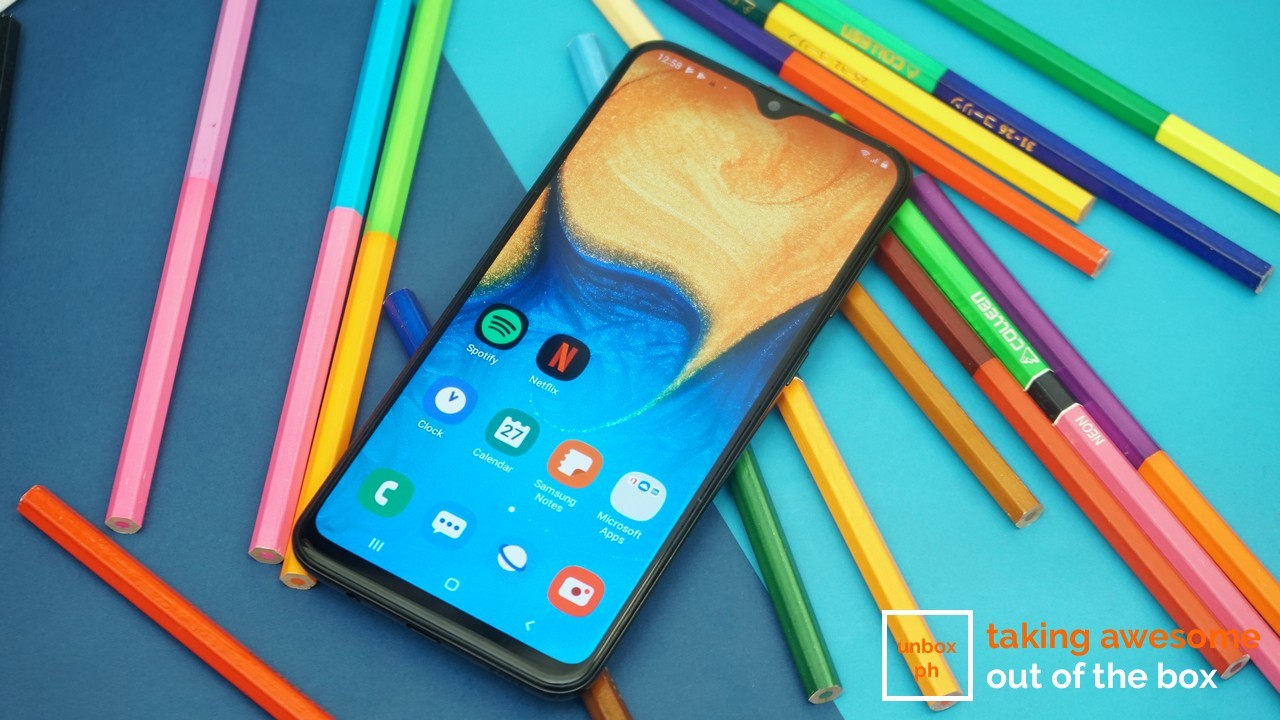 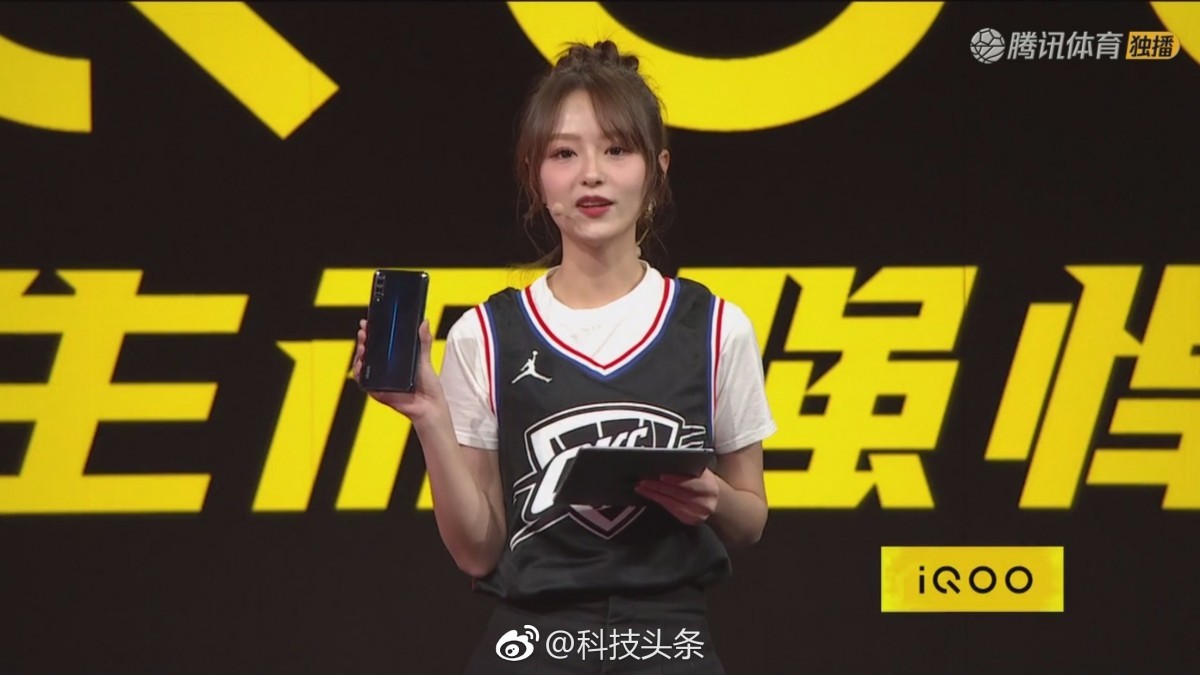