To include crucial new features

Apple is finally rolling out iOS 11.3 to all iOS devices. The new update contains a few additions such as ARKit 1.5, new Animojis for iPhone X users, and the much-awaited Battery Health tool.

The new self-explanatory feature is Apple’s response to the batterygate scandal that has plagued iPhone users several months ago. With the tool, you get to see the condition of your phone’s battery, along with information on the phone’s peak performance. The feature works only for iPhones, however, as iPads will get a charge management feature for those charging their tablets for a prolonged period.

Don’t forget to check out our related articles on Apple’s batterygate scandal: 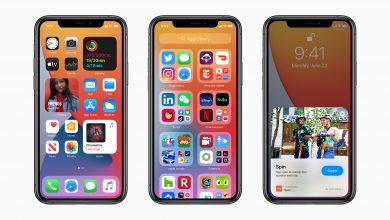 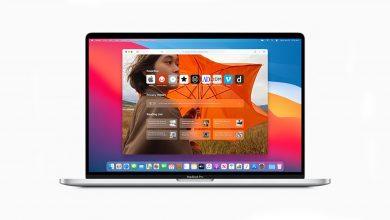